Loki is back and more confusing than ever as the series explored time travel, alternative universes and even the concept of free will. There is a lot going on in the series with a lot more still to come. Express.co.uk has all the details on the first episode of the season.

Does Loki have an end credit scene?

Disney Plus has only dropped the first episode of Loki (June 9), with each new episode airing weekly.

There will be six total episodes in the series, all building towards a universe-bending finale.

At the end of episode one, there wasn’t a post-credit scene, though there still could be one at the end of the season finale which premieres on July 14.

It is very likely the show will have an end credits scene as both Marvel’s two previous shows Falcon and The Winter Soldier and WandaVision both had one. 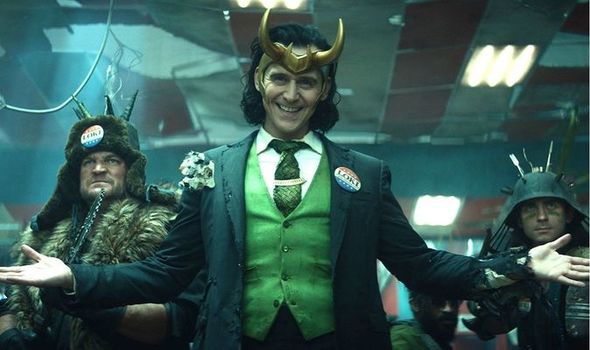 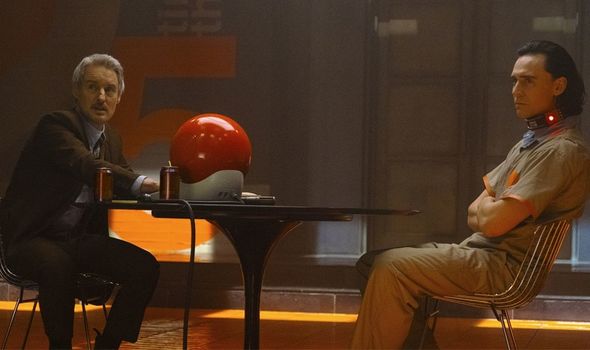 It isn’t known what the scene could involve, with so much of Loki’s character still a mystery for fans.

The first episode provided more questions than answers, with Loki (played by Tom Hiddleston) now working with the TVA, or Time Variance Authority.

The premiere started with Loki picking up the Tesseract during the events of Avengers: Endgame and escaping through time to Mongolia.

His escape didn’t last long however as he was quickly captured by the TVA and introduced to Mobius M. Mobius (Owen Wilson). 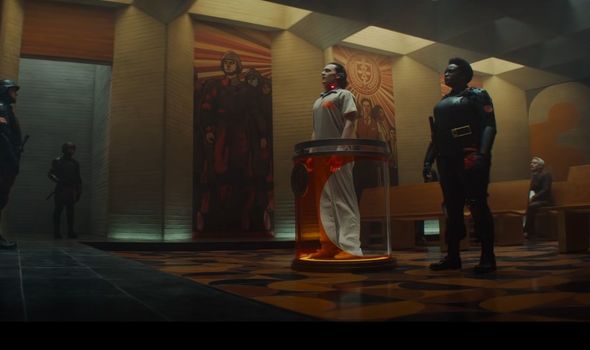 Mobius explained to Loki he came from the Sacred Timeline and once he has left it, the TVA had to stop him.

However, rather than resetting Loki and dealing with the situation, Loki was offered a deal with Mobius, to stop another version of himself that is running amuck through the timeline.

Fans got a glimpse of this Loki at the end of the episode, with a cloaked figure burning a team of TVA officers in the 16th century.

Loki will have to stop this other version of himself and reset the timeline, meaning there could be a time limit to this Loki variant’s adventures. 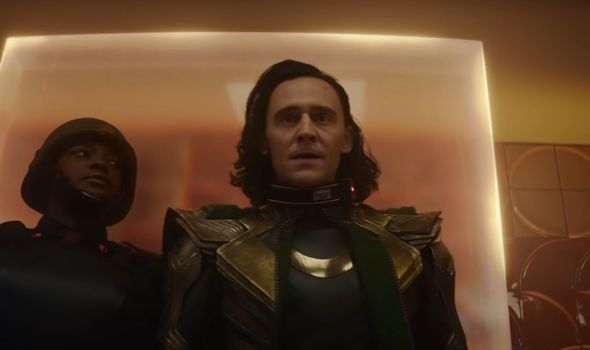 Tom Hiddleston recently spoke with The Verge about the new season and how he sees the character of Loki changing throughout it.

Hiddleston said: “I think really opening up and externalising his many different identities and facets.

“In my preparation to play the character, I’ve always seen that he has so many different and seemingly contradictory characteristics.”

The star was also asked about the show’s main theme of free will, with Hiddleston saying “free will is such an interesting, forever question”.

“Perhaps it’s the journey of a lifetime to figure it out, to truly take the wheel of your own life.”

Fans have been sharing their opinions on the first episode of Loki, with many of them taking to Twitter to discuss the episode.

One fan said: “I LOVED THAT EPISODE SO MUCH AND ITS SO INTERESTING, I also felt emotional here.”

Another fan added: “I’m still not over Loki crying this much in his first episode.”

A third said: “Infinity stones being used as paperweights in the TVA #Loki.”

Loki is available to watch exclusively on Disney Plus.