LOOSE Women fans have praised “courageous” and “inspirational” guest Terri White as she recounted her battle with alcoholism and mental health struggles on today’s show.

The journalist and author spoke frankly about her experiences as she promoted her highly acclaimed new book, ‘Coming Undone’. 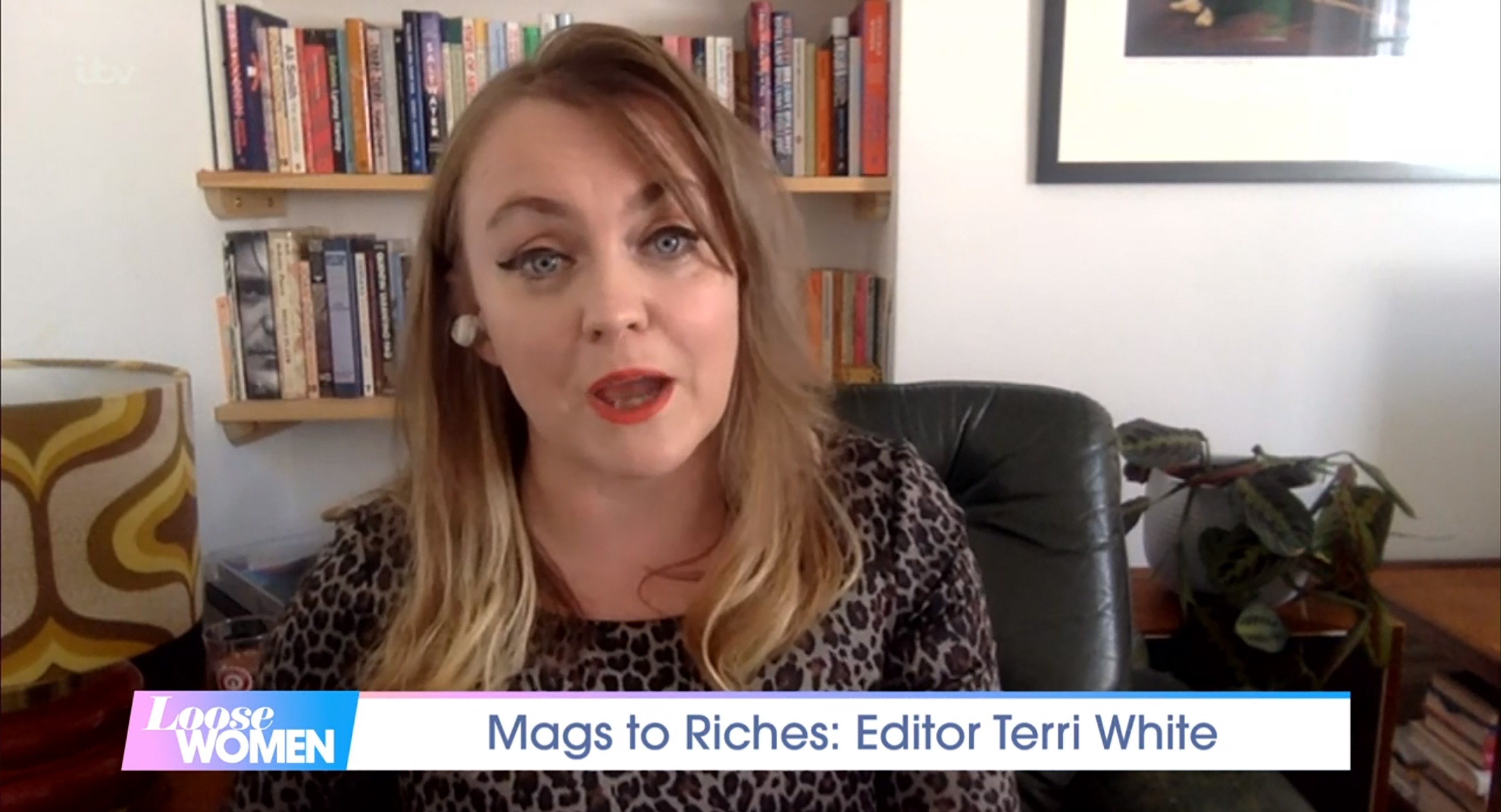 Terri, who is the editor of film magazine Empire, appeared on ITV's Loose Women today to talk about her new book that chronicles her struggles with alcoholism and mental health.

Viewers of the show were in awe of Terri as she spoke openly about how she had abused drink and prescription drugs while working in New York.

After watching the author, one viewer commented on Twitter: “great interview on @loosewomen just now. I'm in awe of anyone who can speak about their experiences with such strength and positivity. Best part was hearing you say that you *knew* you'd be an amazing mum”

“That’s great, Terri. I’m reading your book at the moment. As someone who has/had issues with booze, drugs, mental health, it’s a real inspiration. Thank you,” added another. 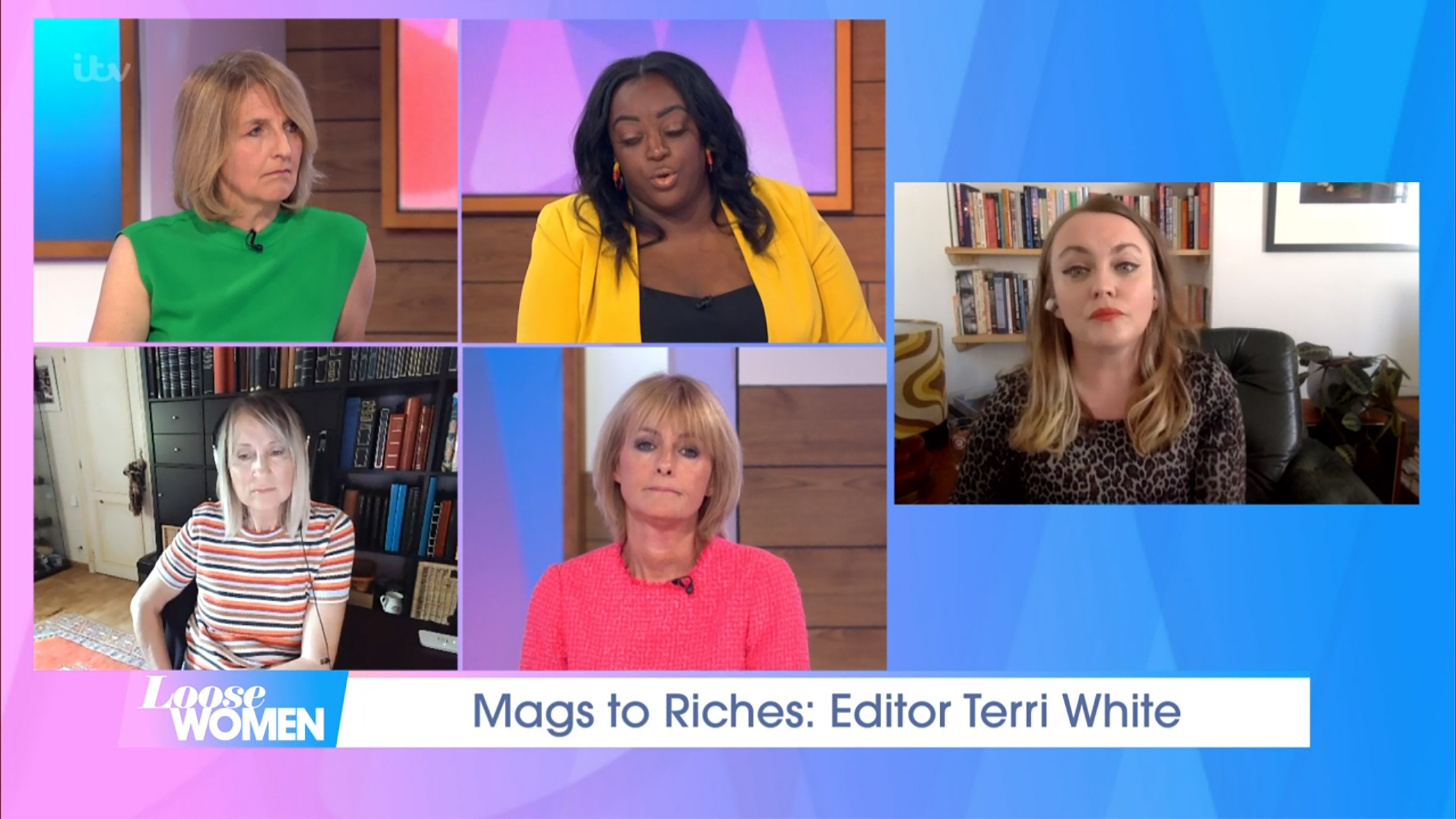 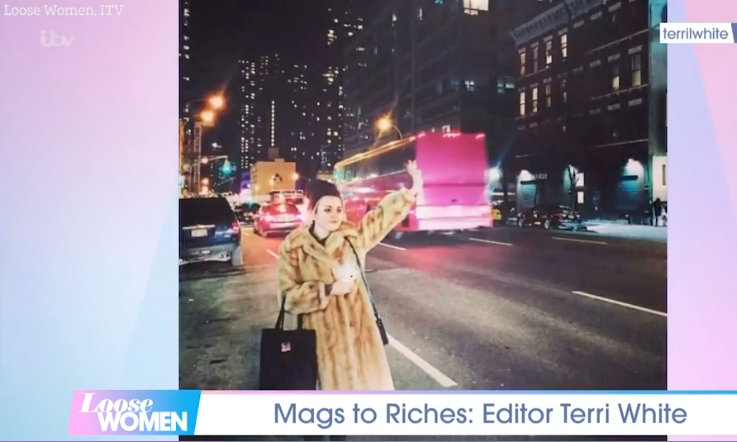 While a third penned: “Very courageous young lady. I feel your pain going through the same. Your words resonate with me. Thank you for reaching out and showing me there is a way forward”

It was announced today that Terri’s memoir has just been optioned by Bad Wolf, the UK producer behind His Dark Materials and A Discovery Of Witches, to be turned into a TV series.

Coming Undone charts Terri’s life from growing up in Derbyshire – her childhood marred by a nightmare of violence, poverty and abuse – to living in Manhattan where she realises “Until I wish to live, nothing will change.”

Terri says of her book: “I worry people will think I’m a mess, that I’m weak, that I drank too much, took drugs, but I didn’t want my fears to silence me.”