The veteran TV star, 81, then ended the argument by ripping up her notes and telling her co-stars: "We're done with that." 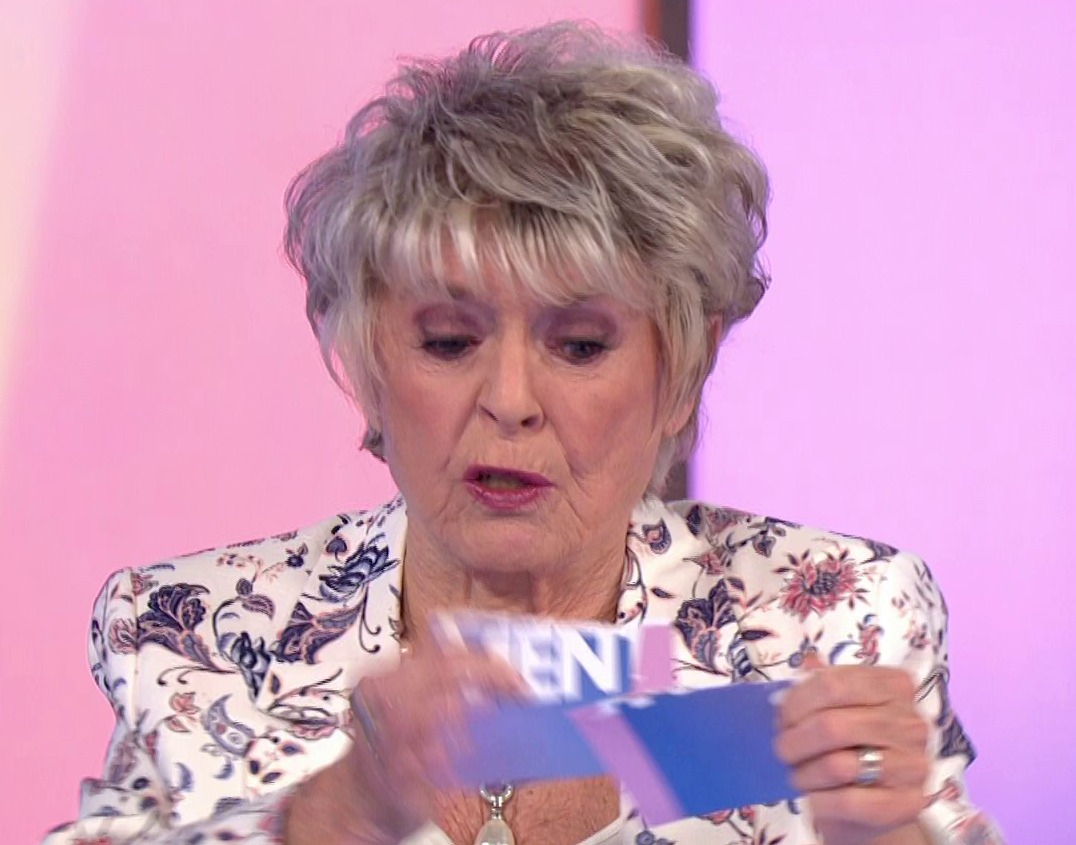 At one point Penny Lancaster told the 52-year-old theatre performer: "Calm down darling" as the stars spoke over one another.

The clash came while the stars were discussing the prospect of 'Freedom Day' on 21 June being put back.

Brenda fumed: "I think it's crazy to ask us to stay inside in our country when you keep bringing people from outside countries to bring these variants – all these different variants."

But Gloria, 81, told her sternly: "Well that's not totally fair, Brenda, it's not. 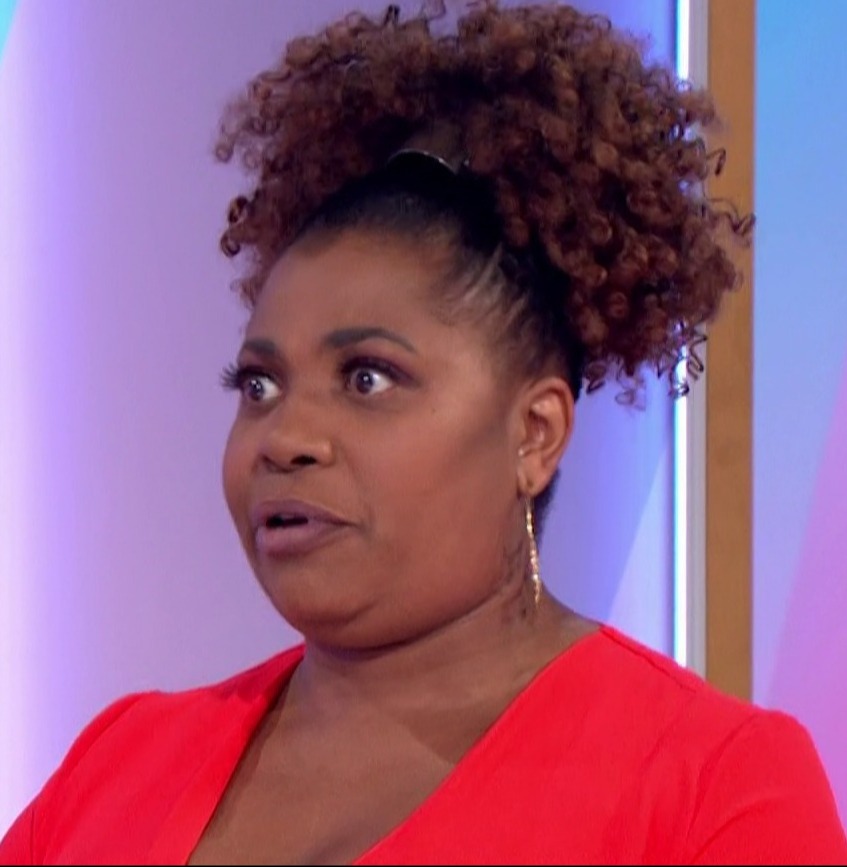 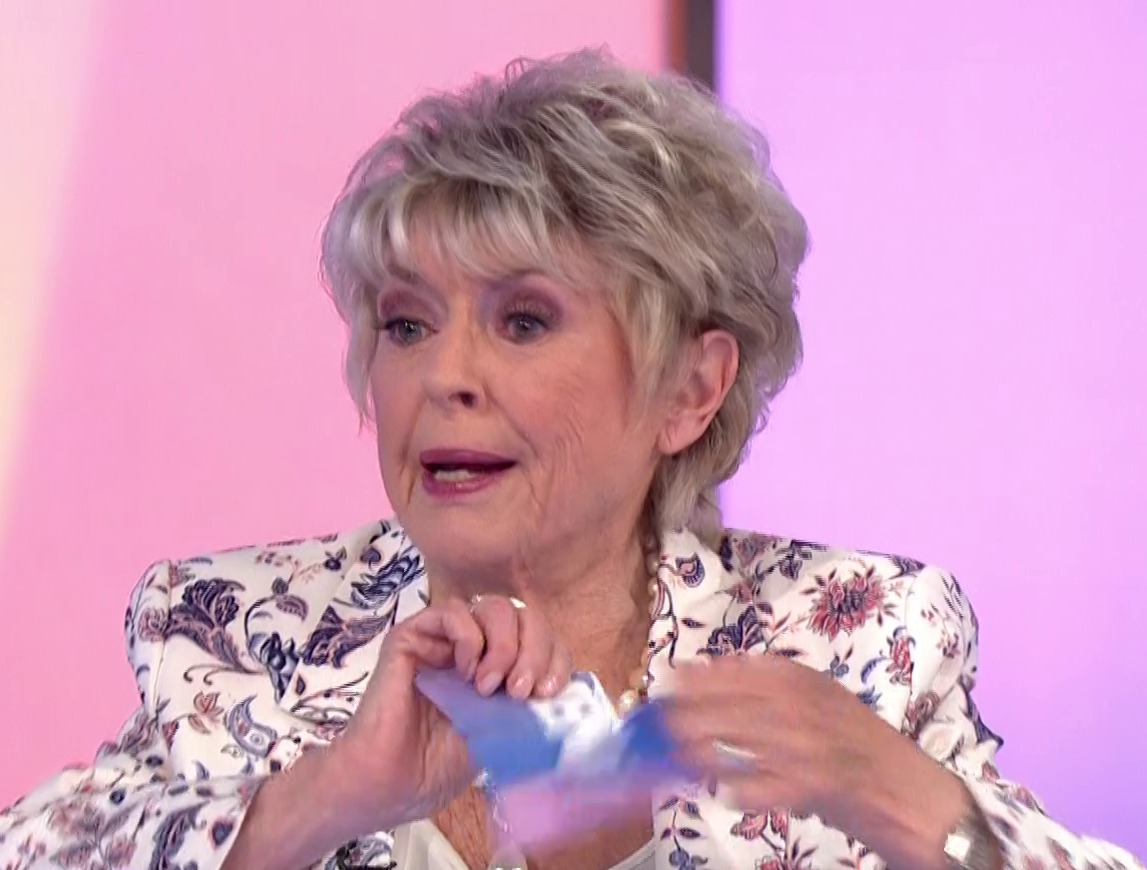 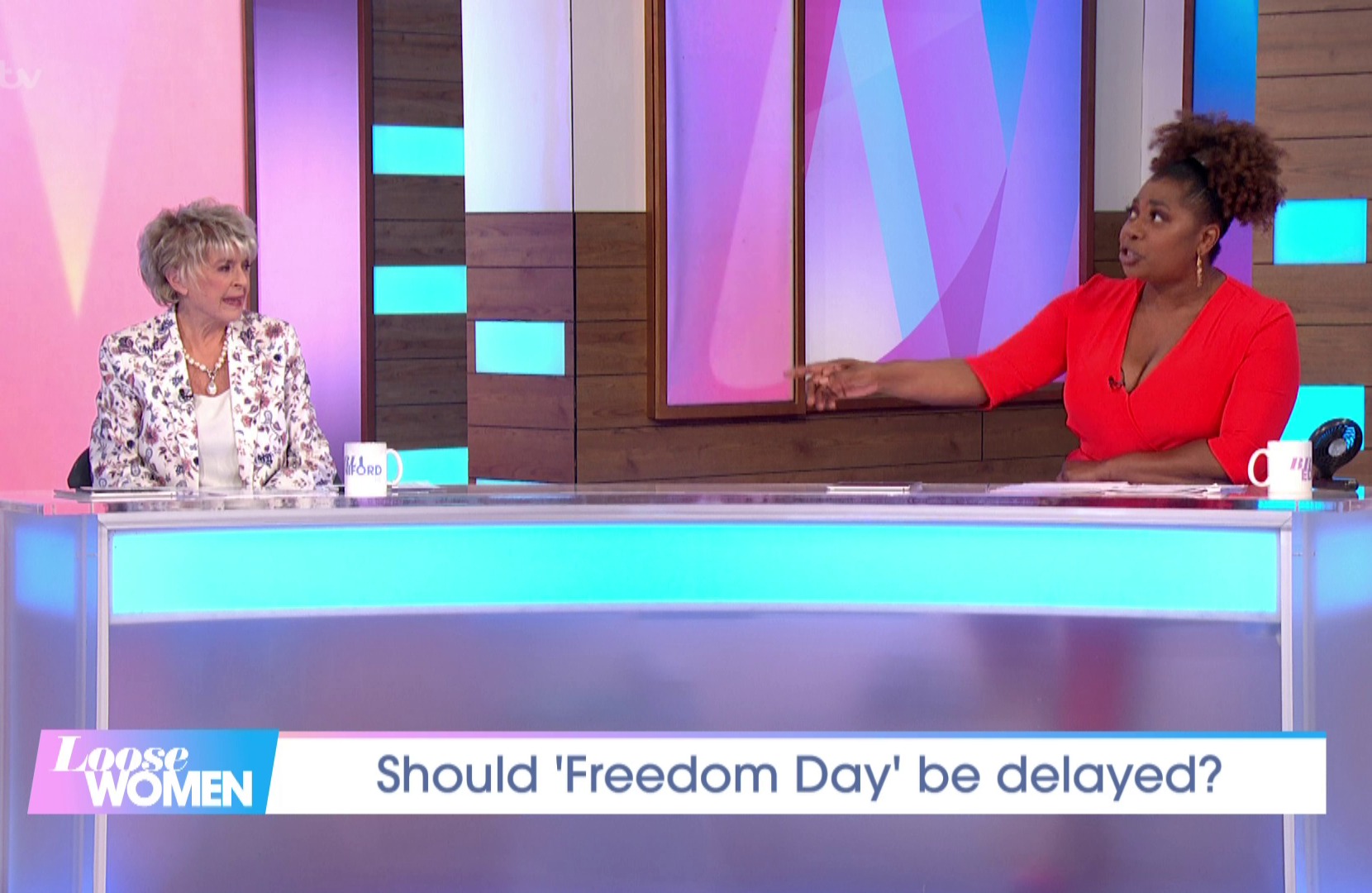 "People coming in from example India – they are not allowed in at the moment.

"Borders have been closed to some countries. And in South America – so you can't generalise that much."

But Brenda hit back: "Gloria I'm talking about the fact that we opened and we opened holidays immediately.

"If anything what they should have done is wait until 21 June and then see how the data is with other things in our country opening up before you start opening up and sending people to fly here, there and everywhere." 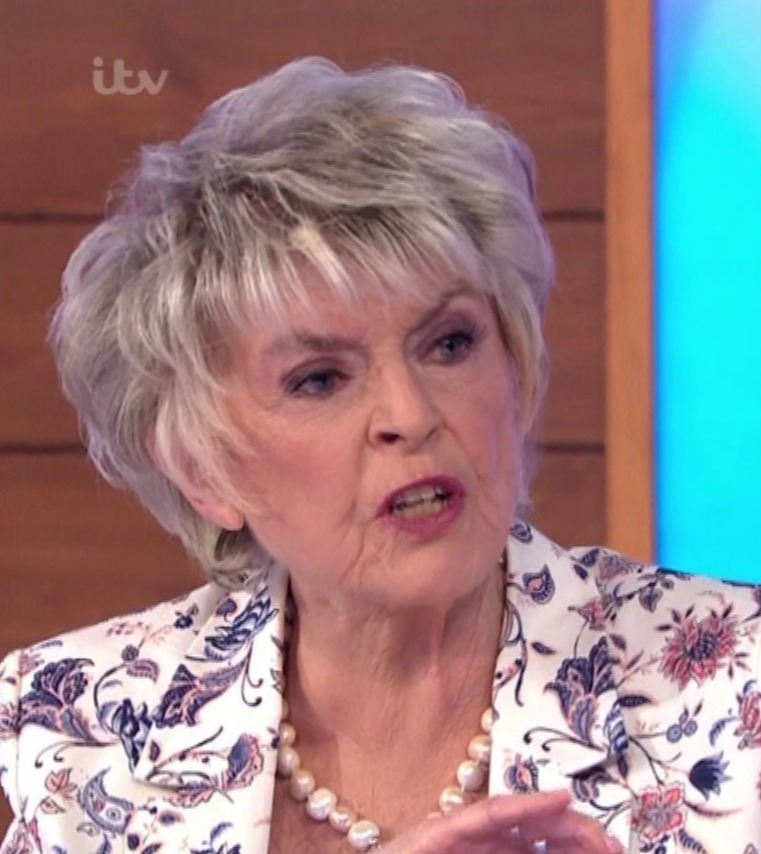 Warming to her theme she went on: "You can't have any control over people quarantining when they get back. So what it here? An Indian variant. An Australian variant."

Gloria finished the discussion in decidedly un-calm fashion – by tearing the cards she had written her debate points on. 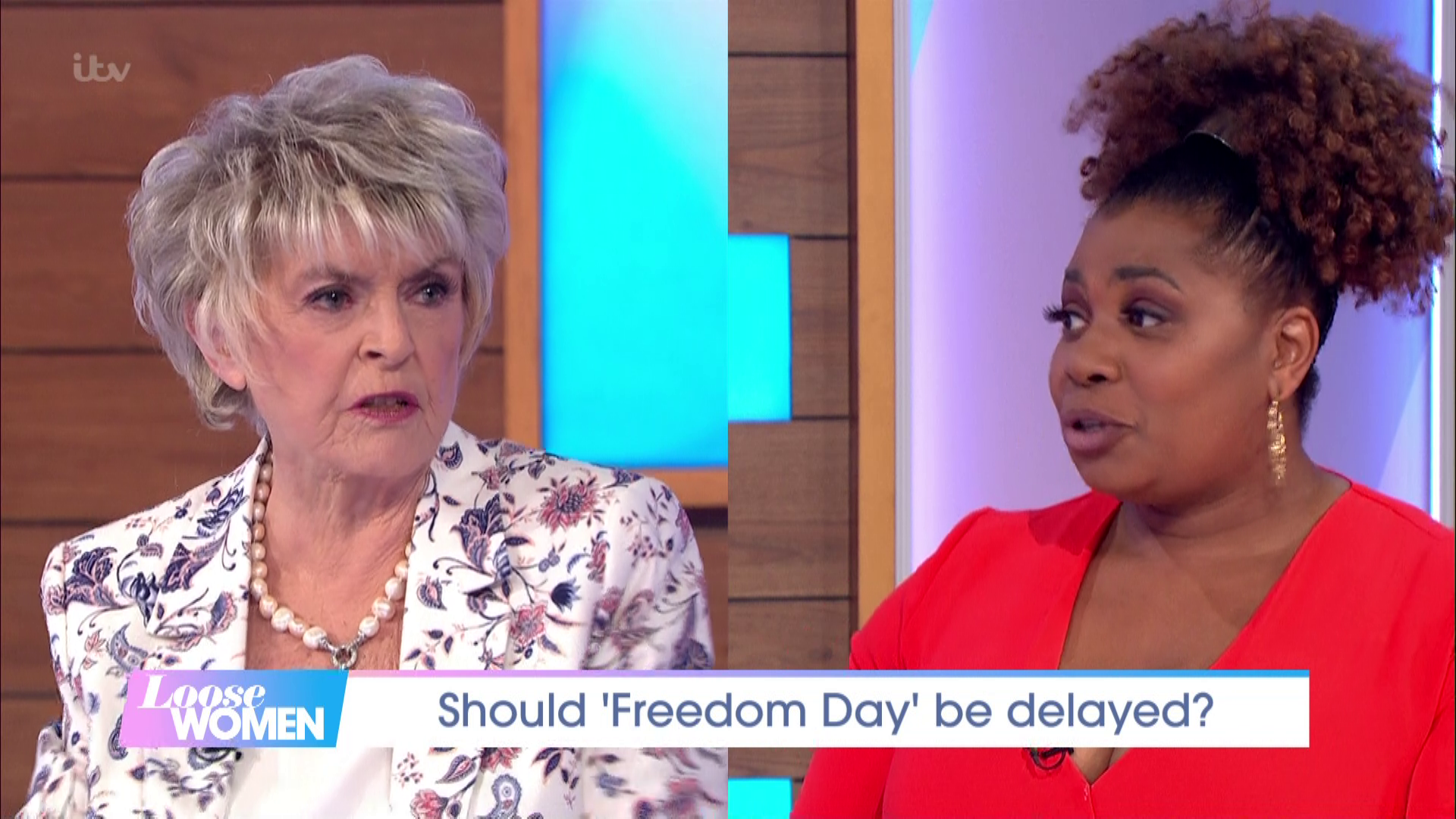 She said: "I think I'll tear up the rest of my notes on that score. I think we're done with that."

The clash came after Dermot O'Leary took a guest to talk yesterday, telling Beverley Turner she was wrong when she dismissed the Covid vaccine.