Over lockdown, Louis Theroux fans have been binge-watching his iconic documentaries from Wild Weekends on Netflix to The Night In Question on the BBC. He even started a podcast during the pandemic called Grounded with Louis Theroux. Now, he will be the subject of a BBC Two documentary series. Express.co.uk has everything you need to know.

When does Louis Theroux: Life on the Edge start?

Unfortunately, a release date for Louis Theroux: Life on the Edge has not yet been confirmed by the BBC.

The series will consist of four episodes and each instalment will be an hour-long.

Louis Theroux fans will be able to watch the new series on BBC Two or via the BBC iPlayer.

Express.co.uk will update this article when more information is available. 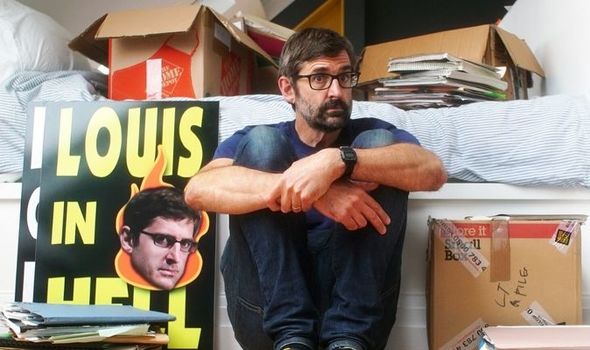 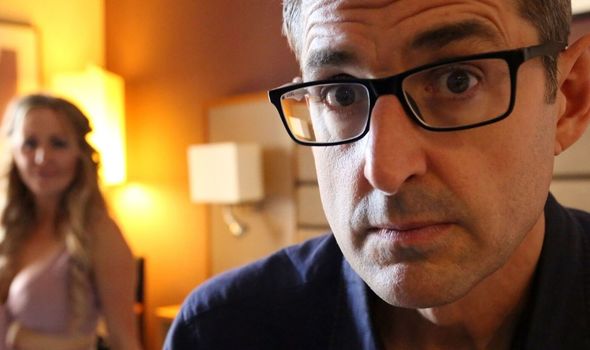 What is Louis Theroux: Life on the Edge about?

Things will be a little different in the award-winning filmmaker’s latest documentary series.

The four-part series will take a look back on Theroux’s most iconic documentary moments over the past 25 years.

Since starting out in the late 90s, Theroux has made over 60 hours of the most interesting and celebrated documentaries in history. 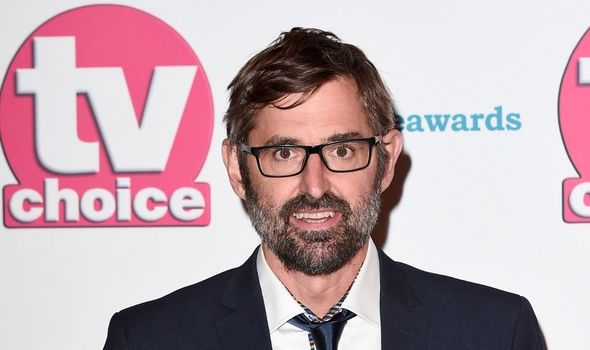 The four-part series will heavily feature interviews with Theroux himself as he recalls his own experiences.

The series will also feature conversations and reunions with those he has worked with over the years.

There will be catch up with some of his most notable contributors over the past 25 years, whose lives have unfolded in many different and unexpected ways since they last met on camera.

The BBC has also revealed Theroux has provided home movie footage and archival material which will help tell his story and show how much has changed in the wider world over the years. 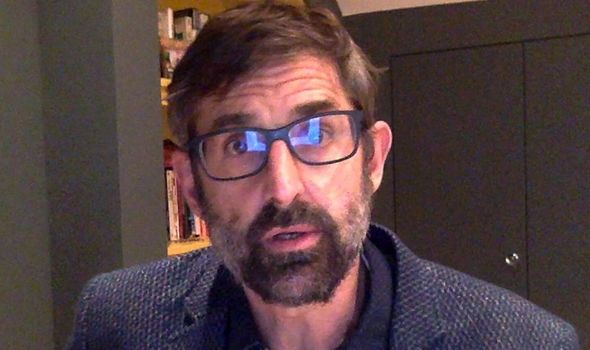 In a statement, Theroux said: “For years I’ve wanted to go back and make sense of the programmes I’ve made, find out what happened to some of the contributors, update their stories, and see what all these many hours of making TV might add up to.

“Lockdown gave me the time and space to do this. It’s been a strange and fascinating couple “of months working on this, and especially fun to dig through old episodes of Weird Weekends – programmes I made in the mid-nineties when the world was a very different place.

“I’m really proud of what we’ve been able to do with this new series.

“I think we’ve been able to make the whole add up to more than the sum of the parts and to bring out surprising themes and commonalities.

“And, if nothing else, it was an interesting review of how my haircuts and glasses have changed over the years.”

Emma Loach, the Commissioning Editor for BBC Two added: “Underpinning Louis’ journalism is a personal touch to his documentaries – an ability, using humour, to get past people’s outer layers and to discover their underlying vulnerability, grief and humanity.

“This personal, introspective series will allow viewers to see Louis as they’ve never seen him before as he reflects on his fascinating and varied career.”

Unfortunately, there is no trailer for the new documentary series yet.

However, you can watch the large back catalogue of Theroux’s documentaries online now via Netflix, Amazon Prime Video and the BBC iPlayer.

His most recent work is available to stream and download via the BBC iPlayer now such as Selling Sex, Mothers on the Edge and The Night in Question.

On Netflix, Theroux iconic work Weird Weekends is available to stream and download now alongside, The Most Hated Family in America, Louis and the Nazis and America’s Most Dangerous Pets.

On Amazon Prime, you can watch Theroux’s My Scientology Movie, Louis and the Brothel and Heroin Town to name a few.

Louis Theroux: Life on the Edge is coming soon to BBC Two.