Candy Fletcher, briefly known as Candy Morningstar (played by Lindsey Gort), made a short but impactful appearance in the second and third seasons of Netflix’s Biblical drama, originally on Fox. As fans return to some favourite episodes of Lucifer during the lockdown, some easily missed easter eggs have finally been uncovered.

The entertainment industry has been hit hard by ongoing coronavirus restrictions as television projects across the States remain postponed.

Lucifer season five is currently on hold as the pandemic struck just before filming was set to begin on the finale.

Thankfully, ‘Lucifans’ have been treated to some good news as a sixth season is back on the cards after series lead Tom Ellis recently agreed to renew his contract for another outing with Netflix.

In the meantime, subscribers have returned to the first three seasons of Lucifer, available in the UK on Amazon Prime Video, to provide some much needed escapism during the uncertain situation. 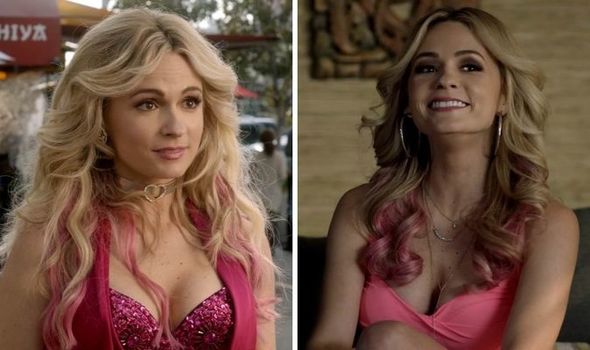 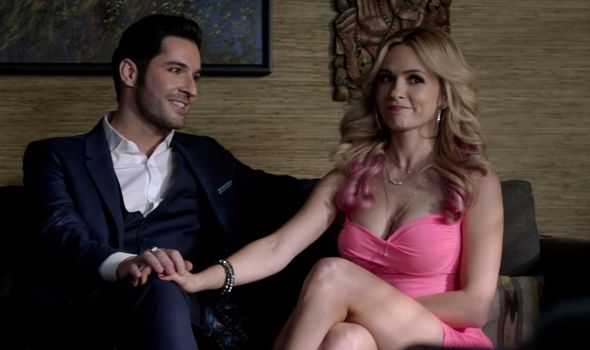 A careful rewatch of the third season episode, Vegas With Some Radish, has exposed a tiny detail about the singer/con artist that may have been missed the first time round.

Reddit user chuldana took to the Lucifer subreddit and posted: “On my re-watch, I just noticed something awesome. In the course of investigating the death of his ex – Lucifer’s usually unusual attention to detail misses something pretty big.”

Candy is first introduced as a sensual singer who rips off Lucifer in season two’s episode Candy Morningstar.

To even the score, Lucifer convinces Candy to pose as his wife in order to investigate his mother, Goddess, who was possessing the body of Charlotte Richards (Tricia Helfer) at the time. 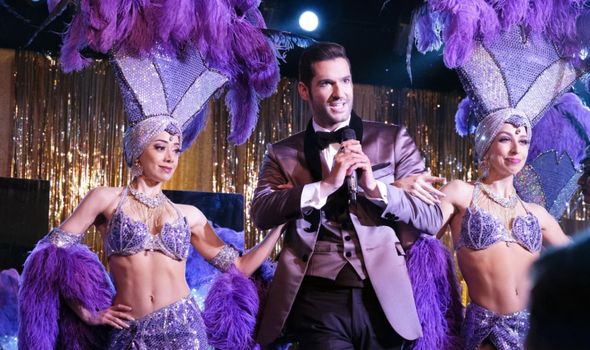 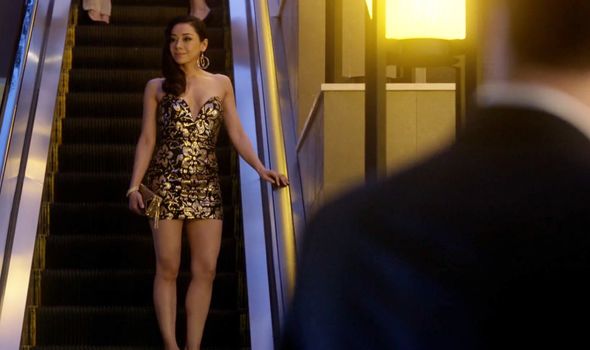 She later returns in season three when Lucifer receives a foreboding phone call informing his ex-wife is missing from Vegas and presumed dead.

The devilish consultant travels with forensic specialist Ella Lopez (Aimee Garcia) to track her down, but this eagle-eyed fan has revealed Candy was hiding in plain sight all along.

They continued: “In the casino, the girl that brings Lucifer a drink at the Blackjack table is none other than Candy Morningstar. Ella is too busy paying attention to the table so she doesn’t see.

“But when Luci asks her name, she doesn’t answer and fades back into the crowd. She found him before he found her. She really is as formidable as the Goddess suggested.”

During the unlikely pair’s trip to the gambling capital of the world, they come across a bludgeoned body bearing a striking resemblance to Lucifer’s fraudulent ex.

However, if the pair hadn’t been seduced by the casino’s Blackjack table they may have avoided wasting a great deal of time and made it back for Chloe Decker’s (Lauren German) birthday celebrations.

Upon rewatching the first three seasons, another fan noticed a small detail with Ella’s rather fetching party dress she wears in the same episode.

They replied:” I know that the dress Ella is worn in the Casino (the ravishing one) is the same dress that one of the Britneys in episode 01×06.”

Before Lucifer confessed his feelings for his partner Chloe he was known for his monumental playboy lifestyle, including his penchant for beautiful young women named Britney.

Although he has since abandoned some of his more sinful habits, it was nice for fans to see the Britneys make another appearance in spirit.

Details like this make Lucifer the ideal series to watch again and again as the coronavirus pandemic continues to keep TV fans indoors.

This article contains affiliate links, we may receive a commission on any sales we generate from it. Learn more

END_OF_DOCUMENT_TOKEN_TO_BE_REPLACED

END_OF_DOCUMENT_TOKEN_TO_BE_REPLACED
This website uses cookies to improve your user experience and to provide you with advertisements that are relevant to your interests. By continuing to browse the site you are agreeing to our use of cookies.Ok