The reality star – who appeared on two seasons on the Australian version of the popular dating show, said she's even received death threats from online bullies. 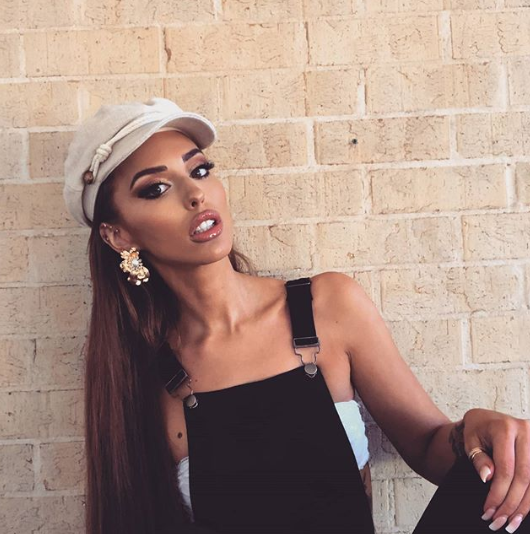 The 28-year-old told The Daily Telegraph: "[The trolls] can be brutal and absolutely appalling and disgusting.

"Two hours before I go to bed I don't look at [social media] and first thing in the morning I don't look and I also don't read or reply to comments."

Elizabeth appeared on MAFS Australia last year with Sam Ball as well as this year with Seb Guilhaus.

Last month, the jewelery designer revealed trolls have been sending her death threats this time round. 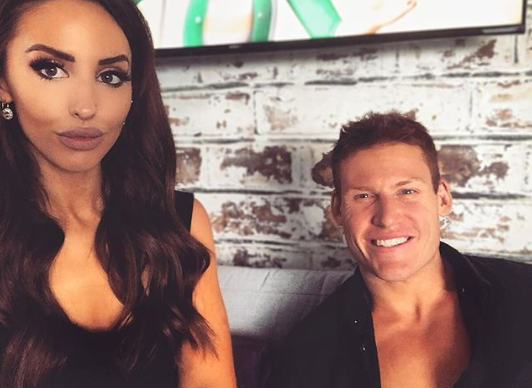 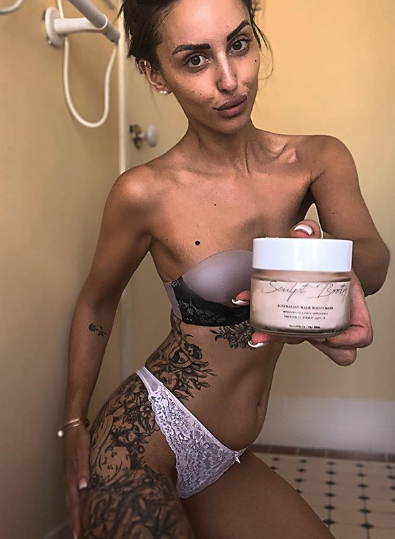 She said on MAFS spin-off Talking Married: "For instance, I'd actually personally never had a death threat… I've had two [this season].

"It's disgusting and people have got to realize we're people as well. It's not on. We're real people."

Elizabeth had a hard time in her first season, when her husband Sam Ball fat-shamed her, telling producers he'd never dated someone as "big" as her before. 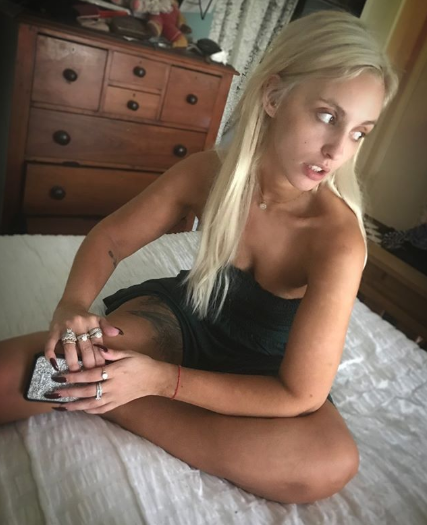 Earlier this year, the reality star revealed she'd lost 10kg thanks to regular gym sessions and the 5:2 diet.

The 5:2 approach involves fasting for two days and eating normally for the other five days that week.

Despite her weight loss, Elizabeth said she did not want to "glorify" her slimmer frame.

She told WHO magazine: "It's still very much me. I know people are going to say, 'Well, you look completely different to how we saw you last year.'

"But don't always focus on the outer shell. This has always been me. We grow, as people. "