Avengers: Infinity War is one of the most popular movies of all time, and one of the highest-grossing. The blockbuster film skyrocketed to the top of best-of lists everywhere and broke countless box office records.

For many fans, it is the pinnacle of comic-book movies and a shining example of how to make a movie that features an ensemble cast. It has now been two years since Infinity War was released, but fans still love to debate the film.

Recently, a group of diehard fans on Reddit discussed the film, and what the impact of the film would have been had it ended a bit differently.

What happens in ‘Infinity War’? 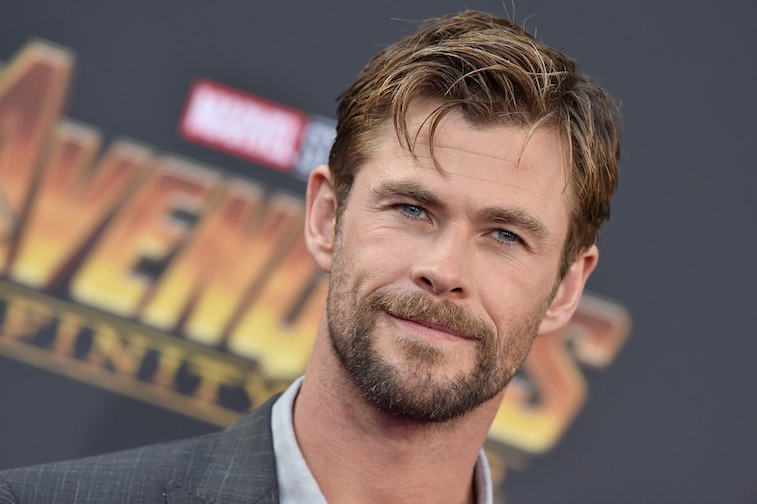 Avengers: Infinity War was the first of an epic two-part conclusion to a decade-long film series that began with Iron Man in 2008.

In the film, the Avengers, including Iron Man, Hulk, Captain America, Black Widow, and many more, are tasked with stopping the supervillain Thanos from collecting all six Infinity Stones, in order to prevent him from carrying out a diabolical quest that would see him kill half of all life in the universe.

Almost every important character in recent Marvel films had a special moment in Infinity War, from Black Panther to Star-Lord from Guardians of the Galaxy. The film featured powerful action sequences, with staggering special effects, but possibly the most special moments were the ones of introspection, where characters sit quietly and ponder the past and the future.

While the film’s climax was truly heartbreaking, it also perfectly set the stage for the grand finale of 2019’s Avengers: Endgame.

The impact of ‘Infinity War’ on critics and fans

Congratulations to Marvel Studios’ @Avengers: #InfinityWar and #AntManAndTheWasp for being nominated for Outstanding Action Performance by a Stunt Ensemble in a Motion Picture by the #SAGAwards!

Avengers: Infinity War was released in April 2018 to immediate critical acclaim. Not only was the film praised for the perfectly-executed visual effects and script, but the acting earned high marks as well – especially Josh Brolin’s powerful performance as Thanos.

Infinity War was undeniably more emotional than previous films in the MCU, but it managed to avoid excessive sentimentality. All in all, Infinity War is a truly powerful movie experience and it seems likely that it will only improve over the years.

The blockbuster movie also scored some award nominations, primarily for visual effects. For many fans, however, the true measure of Infinity War‘s success wasn’t how much money it made at the box office or the positive reviews that it earned — it was the way that it honored the legacy of every single character involved in the film.

Congratulations to Marvel Studios’ @Avengers: #InfinityWar which has been nominated for two #CriticsChoice Awards, including Best Action Movie and Best Visual Effects!

The ending of Infinity War is both touching and dramatic. In the final minutes of the film, Thanos manages to claim all the Infinity Stones and snaps his fingers before teleporting away. His snap disintegrates half of all life on earth, including many of the Avengers themselves.

A few of the heroes who disappear when Thanos snaps his fingers include Bucky Barnes, Drax, Peter Parker, Groot, Black Panther, Mantis, and Peter Quill. The remaining Avengers are left to deal with the fallout and emotional trauma, as the film ends with Thanos watching the sunrise.

Although the ending was pretty close to perfect, fans recently took to Reddit to discuss what would have been different if the film had ended just prior to Thanos’s snap. If it had ended that way, the audience would have been kept in the dark as to which Avengers had disintegrated and which ones survived until the release of Avengers: Endgame.

By and large, fans agreed that the film wouldn’t have had the same emotional impact if it had ended that way. One poster stated that the idea “seems fine in hindsight, but people would have hated the cliffhanger and the impact of the loss wouldn’t be heavy going into Endgame because we wouldn’t have known there was a loss.”  Another fan pointed out that “by seeing who dies, we have a chance to grieve with the people who lived.”

All in all, it seems as though fans still think that Avengers: Infinity War is pretty close to perfect.