While the world wonders who will succeed Daniel Craig as the new James Bond, comic book movie fans have their own question. Who could possibly take over for Hugh Jackman’s iconic turn as X-Men favorite Wolverine. As it turns out, a new rumor claims Jackman himself could play the role at least one more time. 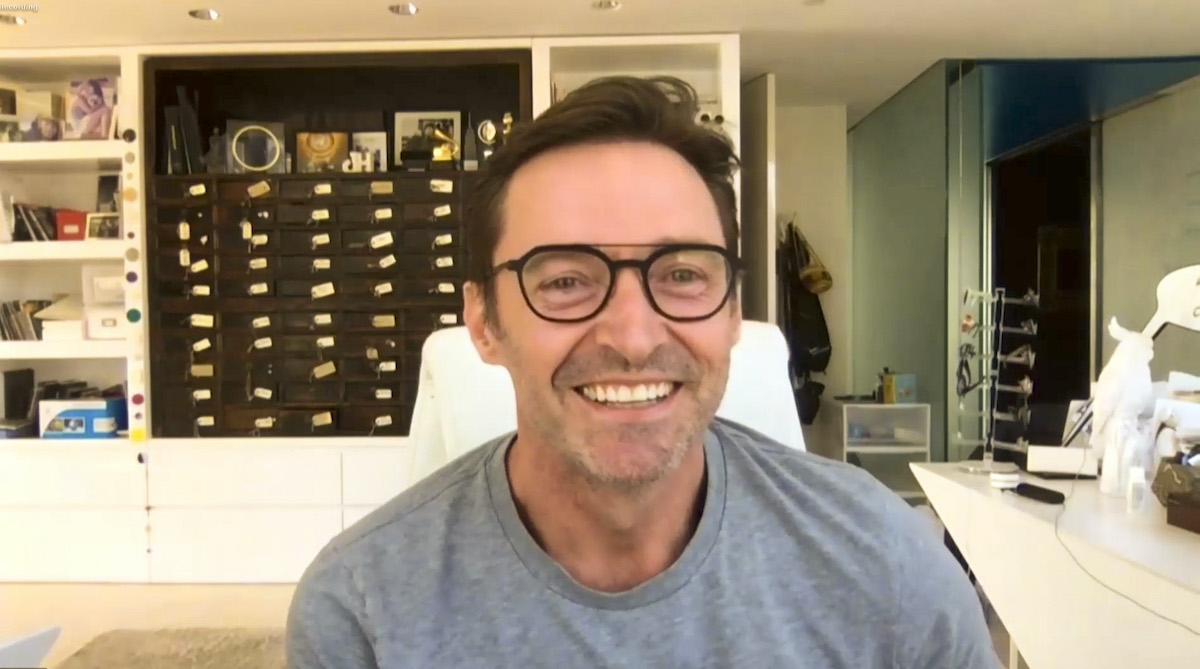 Before X-Men hit theaters in 2000, Jackman was a virtual unknown in the United States. But his debut as Logan aka Wolverine made the actor a household name overnight. The film’s commercial performance also paved the way for comic book movies to become the dominant box office force in Hollywood.

For his part, Jackman reprised the role for years. By the time he starred in 2017’s Logan, Jackman put nearly two decades — and 9 big-screen performances — into the character of Wolverine. As much as fans wanted him to continue, the actor was ready to step away from Wolverine.

The multiverse could give Jackman 1 last chance to play Wolverine

As far as final chapters go, the MCU isn’t likely to top Logan. But Marvel can build on that movie in a variety of ways. Fans shouldn’t expect Jackman to carry another movie or anything. But We Got This Covered reports that the actor could don the adamantium claws once more.

If Benedict Cumberbatch’s Sorcerer Supreme is already en route to other dimensions, it sounds like the perfect chance for Jackman to pop up. Besides, if the MCU makes it clear Jackman’s inevitable replacement is playing a different version, it takes the pressure off of the new Wolverine.

The MCU already appears to be integrating past Spider-Man movies

At first glance, the MCU’s adoption of Fox’s X-Men franchise seems far-fetched. After all, the two final installments — Dark Phoenix and The New Mutants — were critically reviled, box office bombs. But 20 years of history is hard to ignore. And besides, the MCU looks like it’s already taking a similar stance with Sony’s Spider-Man movies.

Actors such as J.K. Simmons and Jamie Foxx have signed on to reprise their roles from earlier Spider-Man movies. So even if the complete X-Men series isn’t acknowledged as canon, the MCU could tie in the fact that Jackman’s Wolverine exists somewhere in the multiverse. There’s perhaps no better way to set the stage for something new than to properly end the old.

END_OF_DOCUMENT_TOKEN_TO_BE_REPLACED

END_OF_DOCUMENT_TOKEN_TO_BE_REPLACED
This website uses cookies to improve your user experience and to provide you with advertisements that are relevant to your interests. By continuing to browse the site you are agreeing to our use of cookies.Ok