Following Deadline’s story about Michael Mann’s forthcoming prequel/sequel novel to his landmark film Heat — he cowrote the book with Edgar winner-Meg Gardiner — has quickly sold rights in major markets around the world. The novel, which hits bookstores August 9, has already sold in 13 major territories including Germany, Japan, France, Italy, Spain, Holland, Hungary, Mexico, Poland, Brazil, Sweden, Czech Republic and the UK. The international rollout of Heat 2 is mirroring Harper Collins’ launch of Quentin Tarantino’s #1 bestselling novelization of his film Once Upon A Time…in Hollywood.

Heat 2 is not a novelization of Mann’s film but instead the story of everything that happens before and after to the principal characters. The book trailer, featuring the Moby cue God Moving Over the face of the Waters (the track that plays over the climatic gun battle between Al Pacino and Robert De Niro’s characters) received more than 2 million views the first day. Heat 2 is the first novel in a three-book, multi-million dollar imprint deal for Michael Mann Books made with William Morrow, a division of Harper Collins. The publishing deals were brokered by Shane Salerno at The Story Factory. 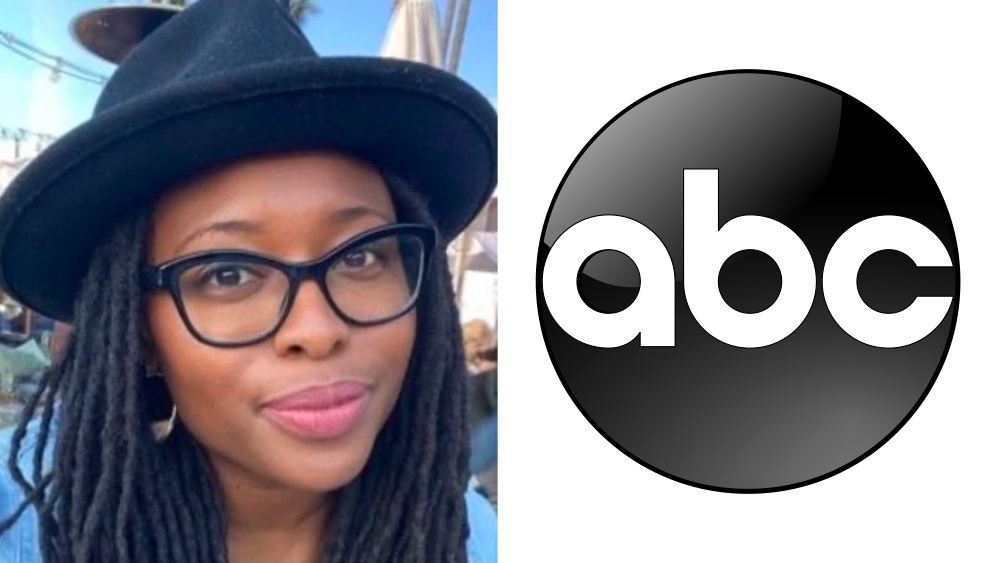 Whoopi Goldberg Returns After Suspension: Will “Keep Having Tough Conversations” 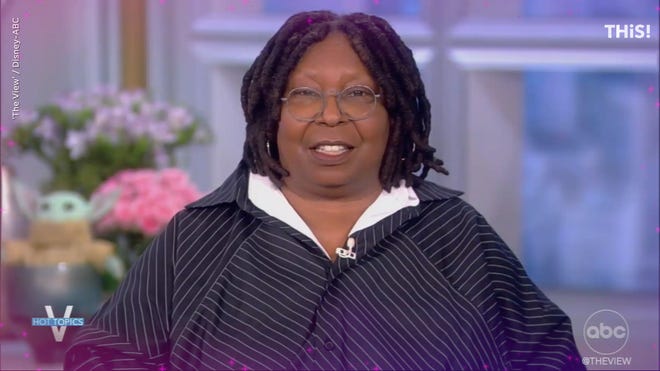 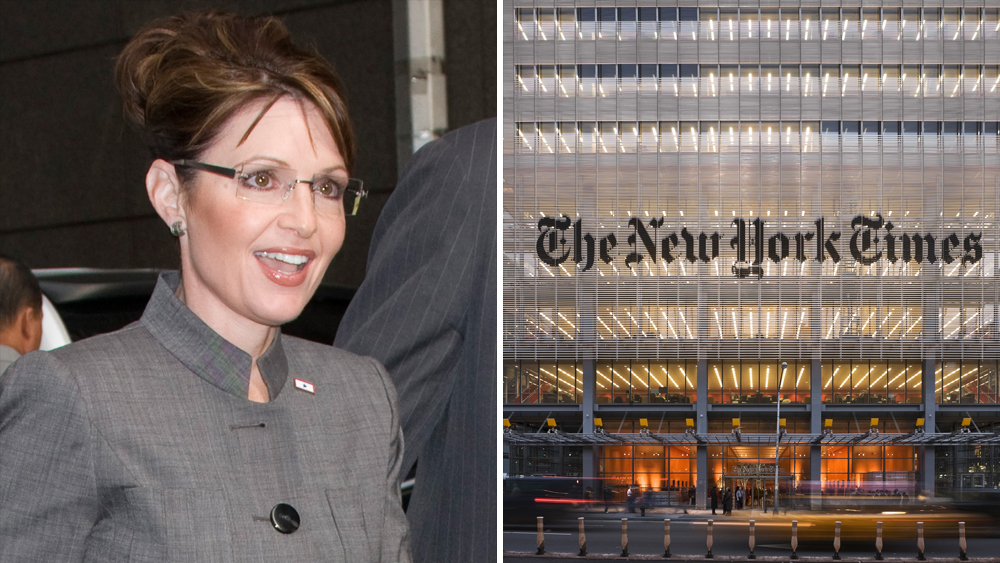 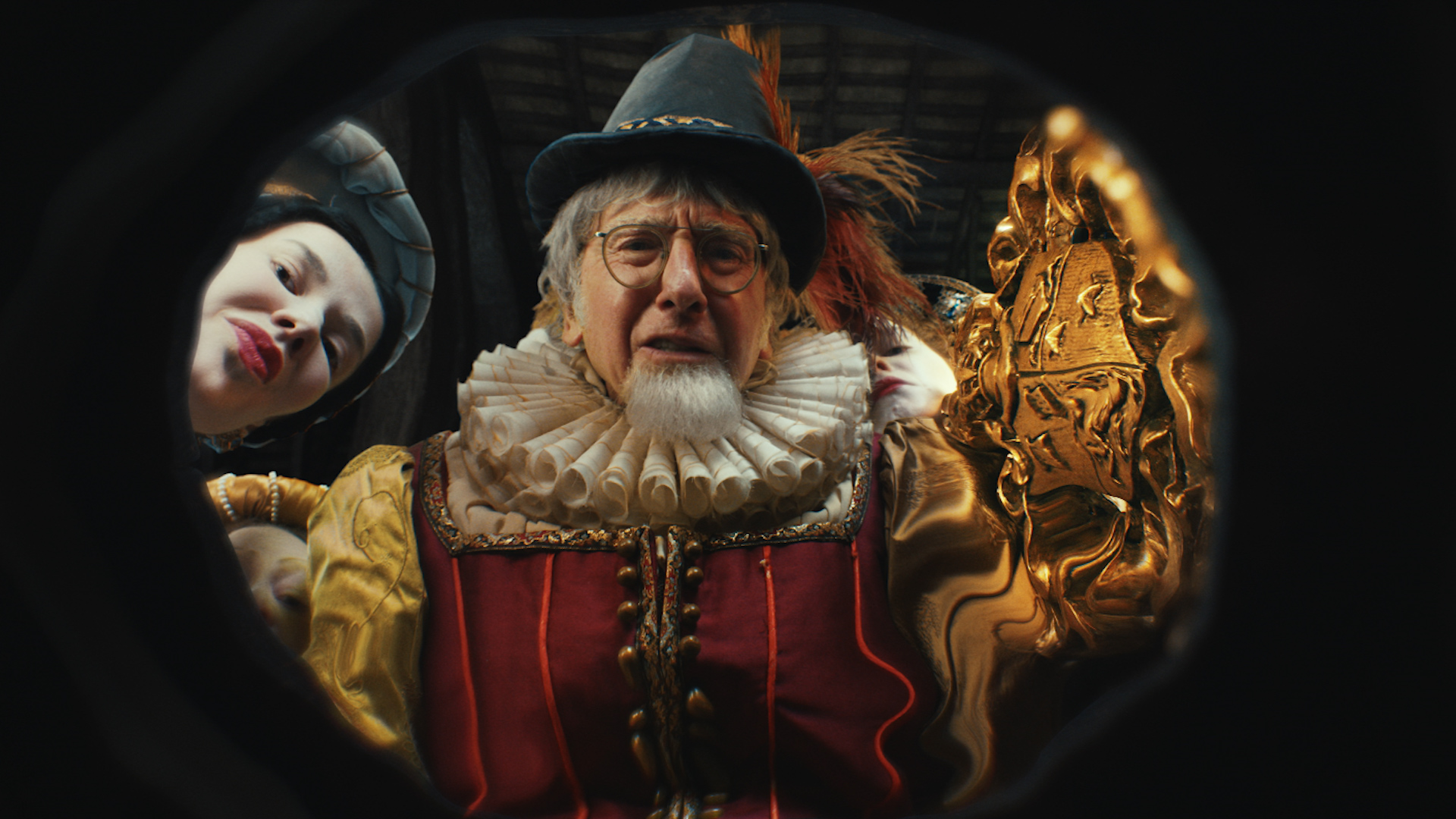