I May Destroy You: Michaela Coel stars in trailer for new series

The 33-year-old starred in the BBC series I May Destroy You, a thought-provoking and provocative exploration of the question of sexual consent. For her portrayal of lead character Arabella, Michaela has tonight (June 6) won a double BAFTA award for mini-series and leading actress. While discussing the show, she said there wouldn’t be another series.

“There won’t be a second season of I May Destroy You,” she admitted.

“I think I May Destroy You has been so huge it’s destroyed itself!” She added: “It’s over. But we continue making work and we do other things.”

The drama follows Arabella, a millennial author who has just released a debut novel.

While taking a break from writing the sequel to her book, she ends up on a night out with friends. 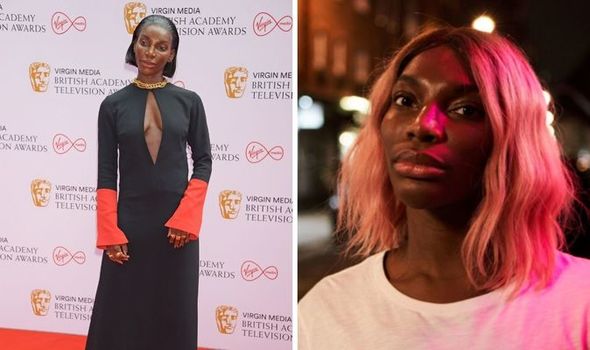 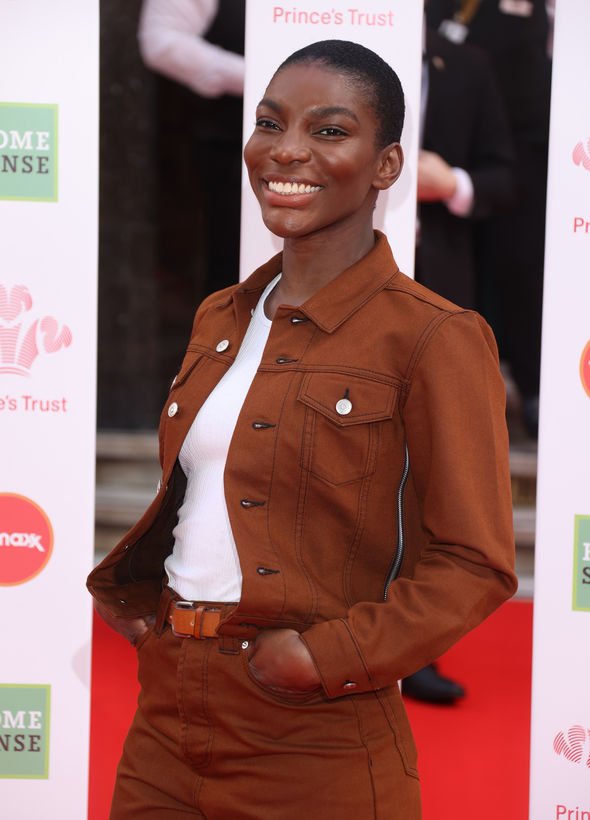 But the next morning, something isn’t right, and she works to find out exactly what happened to her.

Speaking about working on the drama following her award, she said: “It was incredible, it really helped me get past some troubling stuff.

“And what it enabled me to do is sort of pair something quite tragic with something quite beautiful, and that was to make a show and create opportunities and see everybody’s talents come together – to create.

“It kind of replaced bad memories with really nice ones.” 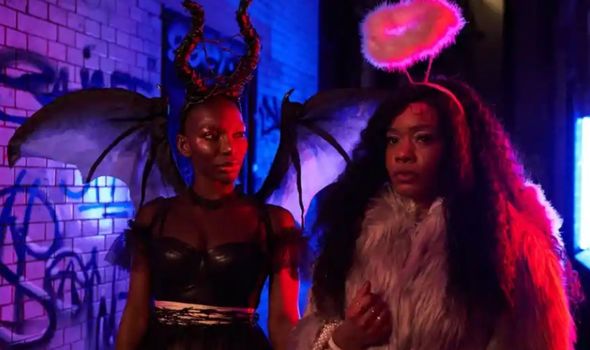 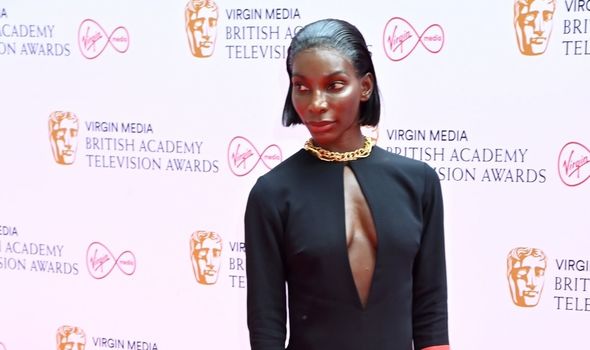 The series was a huge hit with viewers, and its popularity is evident with the number of people calling for another series.

Talking about the huge reaction from audiences, Michaela said: “I wasn’t expecting it.

“Or for them to see Michelle as a mirror to themselves and there isn’t really a word for that, for me.”

She confessed she was surprised at the double win and said she wasn’t expecting to win leading actress.

“I’m so grateful to BAFTA, and absolutely stunned, to be honest,” she continued.

While receiving her second award, Michaela dedicated it to intimacy directors in particular.

Explaining this, she said: “The confidence that it gives you to be able to really tell a story that looks harrowing, that looks inappropriate whilst being totally appropriate, whilst being protected, means that you’re properly able to tell that story.”

She added: “I also think it’s a very vulnerable place, for not just actors – for the crew as well, because the crew might have had experiences and it triggers things for them.

“So to have her there protects everybody, and if you don’t have people like Ita [O’Brien] there on set when you’re shooting things like that, I think it’s quite thoughtless.

“And I think it’s really inconsiderate and it shows a lack of mindfulness.”

I May Destroy You is available to watch on BBC iPlayer.

The BAFTAs is available to watch on BBC iPlayer.