MOCK The Week star Phil Jerrod has died following a battle with a rare form of cancer.

Comics including Romesh Ranganathan and Angela Barnes have paid tribute to the "kind and talented" star who passed away on Saturday. 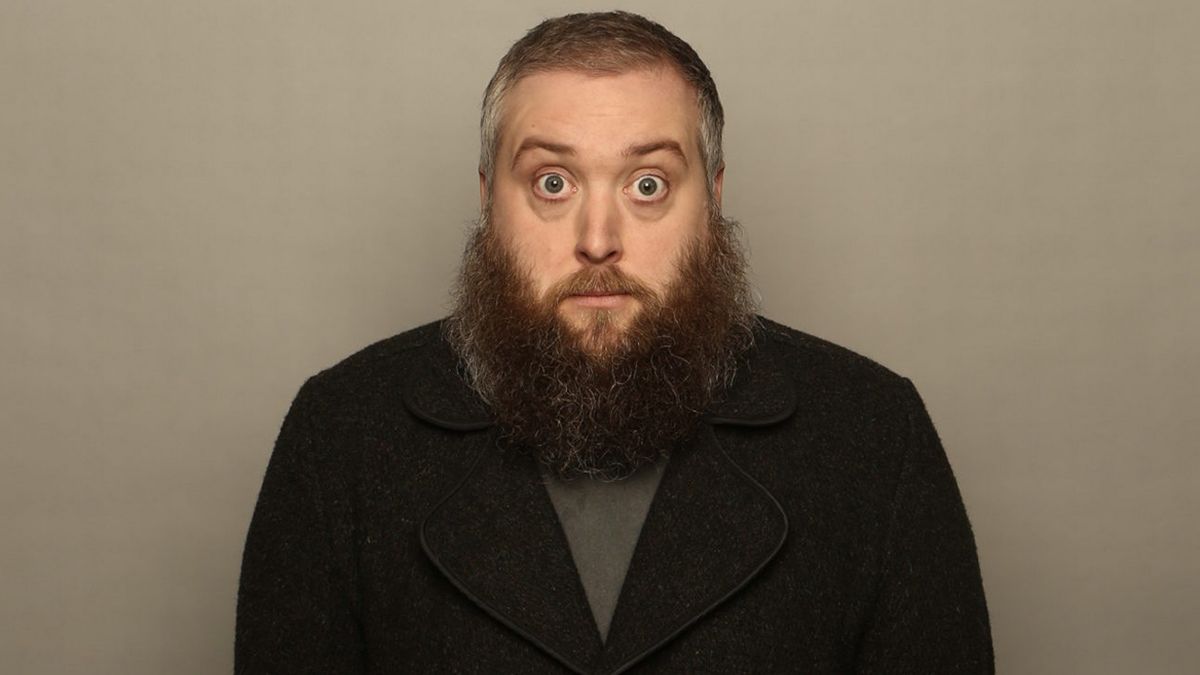 In a statement from his agency, Off The Kerb, announcing his death a spokesman said: "It is with deep sadness we have to announce the death of Phil Jerrod.

"Phil peacefully passed away at home after a battle with cancer, with his devoted wife Beck by his side.

"Phil’s critically acclaimed stand up and comedy writing meant he was incredibly respected by his peers, supporting and writing with many of his comedy heroes.

"Phil was a dear friend to us, an incredibly kind and talented man, who was taken far too soon. He will be sorely missed by all who knew him."

It is not known how long Phil had been secretly battling sarcoma, a rare form of cancer.

Phil, thought to be 41, supported Channel 4 star Romesh Ranganathan on his UK tour in 2016.

The heartbroken comic said today: "Phil Jerrod was one of my very best friends and I loved him dearly.

"He was a brilliant comic, but more importantly one of the kindest and loveliest men you could ever meet.

"You would always feel better for having spent time with him. I will miss him so much."

He also went on the road with Seann Walsh and Angela Barnes on their national tours.

Angela said today: "On Saturday we had to say goodbye to one of my best friends, the incomparable Phil Jerrod.

"One of the most loving, funniest and most creative people I’ve known. All my thoughts are with Beck, your beloved wife.

"I love you Phil, life won’t be the same again. Utterly heartbroken."

She had launched a GoFundMe page in 2019 to help the comic while he was forced out of work for three months after having his kidney removed.

Fans and friends helped pull together £7,455.

Angela said at the time: "As you may or may not know, our esteemed colleague, funnyman and all round bloody good egg, Phil Jerrod, is having to have a pesky kidney removed as a matter of some urgency.

"He has had to cancel his Edinburgh Fringe run, and he is scheduled to have the op in July. He has been told that he will not be able to work for 3 months after the op.  Now, as self employed comedians, we know that we don't have such luxuries as sick pay etc.

"And cancelling an Edinburgh run and 3 months worth of work is a big ol' deal.  I really don't want Phil and Beck (his lovely wife) to be worrying about making ends meet while they should be concentrating on Phil getting back to full fitness. "

As well as performing stand-up on stage, the comic wrote for The Now Show, The News Quiz, and Mock The Week.

Nish Kumar tweeted: "This is awful news. A great comic and a lovely man."

Lloyd Griffith said: "Such awful news. Not only was Phil really bloody funny, but he was the nicest man you’d ever bump into. Thoughts and prayers with Beck. Cancer can f*** off."

Phil was awarded Best Debut Act at the Leicester Comedy Festival in 2015.

His cult fans will know him for his podcast Crash Bang Wallop, which has racked up over one-hundred-thousand downloads since launching in 2018. 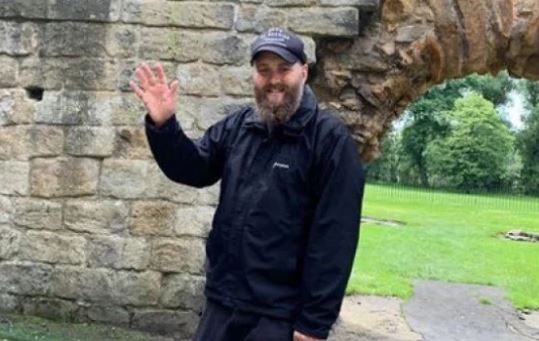 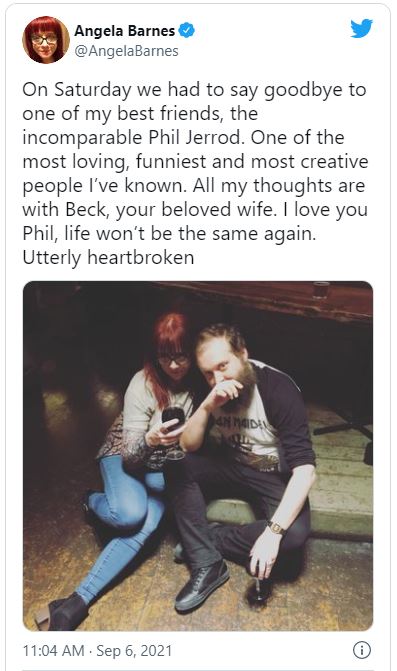