Pedro Alonso, star of the hit Spanish Netflix series Money Heist in the role of Berlin, has teased his return to the show after his character was killed off at the end of season two. In an Instagram snap, Alonso posed with co-star Rodrigo de la Serna who plays Palermo on the show and whose character is still very much alive. But could the message he penned alongside the selfies hint Berlin is back from the dead?

The latest to come from the set of the new and final season of Money Heist is a snap from Berlin star Pedro Alonso.

He recently shared a post with his followers where he appeared with co-star Rodrigo de la Serna who in turn plays Palermo.

The two characters never appeared on the show together, being that Berlin died in season two and Palermo joined in season three.

However, the two seemed to be close, with Pedro complimenting his fellow actor. 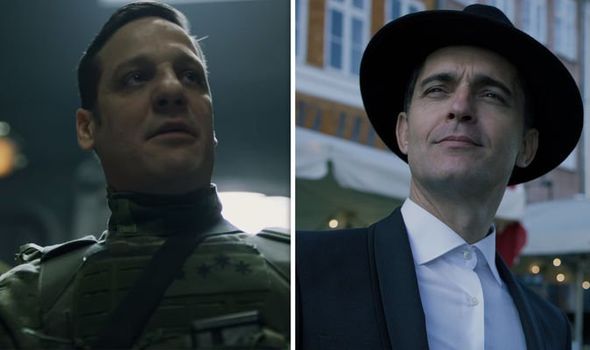 “Big heart, infinite talent yours. How good to meet, brother gaucho. Long live the Argentine mother who gave birth to you @delaserna_rodrigo,” he wrote in his native Spanish.

Fans were excited to see their favourite actors united off-screen.

“I’m happy to see you together and I wait for the return of Berlin and Palermo,” replied one fan.

“ARE YOU TRYING TO KILL US?” added another under the post. 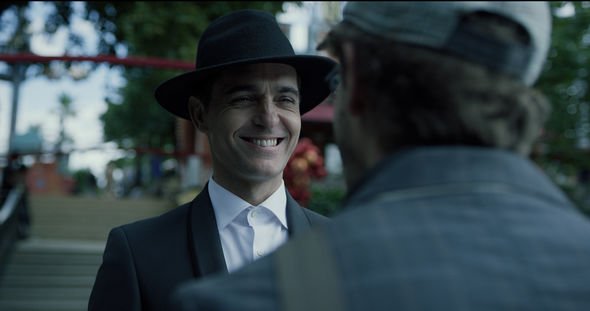 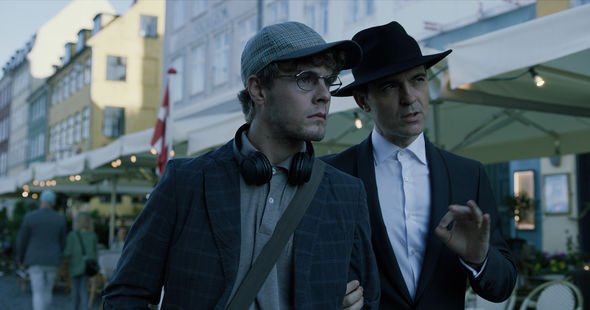 A third one questioned: “Wait, what does this mean for Berlin?”

The post left fans wondering with a lot of questions about what to expect from the upcoming season.

Is Berlin coming back from the dead? Are Berlin and Palermo going to team up?

The first question seems to be almost confirmed by now since this is not the first snap of Pedro with other current cast members.

Only last week Pedro appeared in an Instagram picture on Álvaro Morte’s account, who plays the Professor on the show.

The actor showed his appreciation for his co-star, captioning the picture: “La Familia… The family.”

In the show, Berlin is the Professor’s older brother.

Since his death in season two, sacrificing himself to guarantee his team’s escape from the Royal Mint of Spain, Berlin’s only sparse appearances have been in flashbacks detailing more about his earlier life as a professional jewel thief.

Morte’s post suggests season five could take a similar direction and bring back Berlin to reveal more about what happened between the two brothers before the heists took place.

However, the budding relationship between Pedro and Rodrigo could mean that they acted in some scenes together.

That could mean that Palermo is revealed to be a character from Berlin and the Professor’s past.

It could also be that Berlin never really died and is coming back to head the gang again, but butting heads with the new leader Palermo.

Money Heist Part 4 is available to stream on Netflix.