Home » TV and Movies » 'Mrs. America': Bria Samoné Henderson Says It Was 'a Dream' to Play Margaret Sloan-Hunter, 'the Face of Intersectionality'

'Mrs. America': Bria Samoné Henderson Says It Was 'a Dream' to Play Margaret Sloan-Hunter, 'the Face of Intersectionality'

Episodes of the historical drama miniseries Mrs. America are now available to stream on Hulu. The series follows two opposing groups of women: The second-wave feminists fighting for the Equal Rights Amendment, and the conservatives fighting against it, like Cate Blanchett’s Phyllis Schlafly. Showbiz Cheat Sheet interviewed actor Bria Samoné Henderson, who portrayed Margaret Sloan-Hunter, a real-life leader of the Black feminist movement. 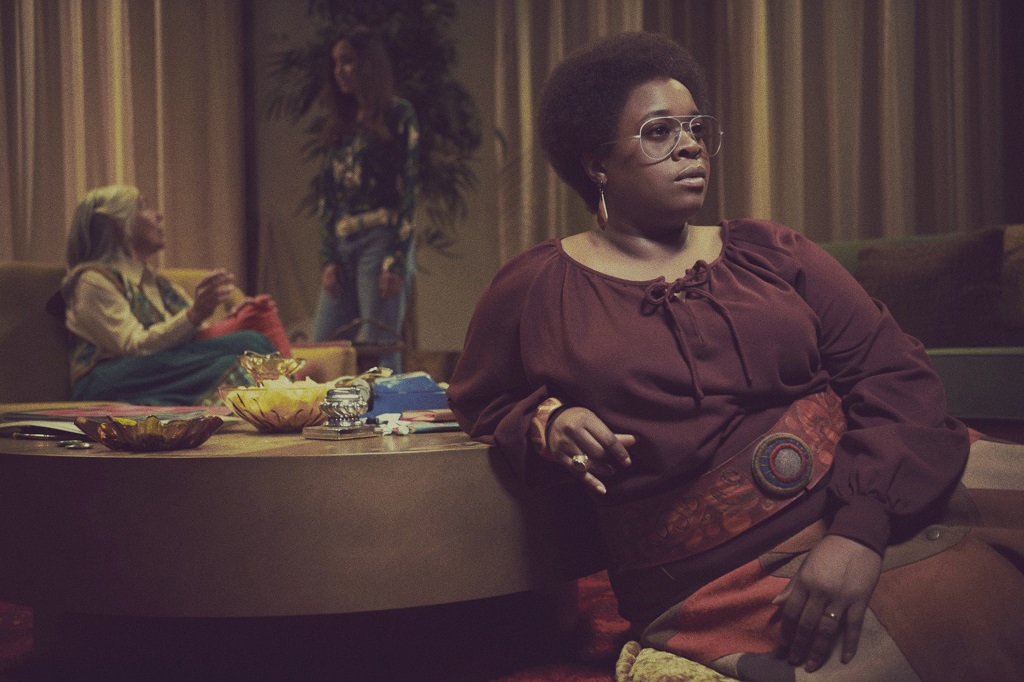 For those who aren’t familiar, Sloan-Hunter was an activist, writer, and advocate. She was known for her early work with the Congress of Racial Inequality. She went on to work as an editor at the feminist Ms. magazine, co-found the National Black Feminist Organization (NBFO), and much more.

Though she wasn’t aware of the real Sloan-Hunter before her audition, Henderson was determined to learn more about the activist. She discovered old recordings of her during her heyday in order to “feel closer to her.” Henderson said she wanted to be sure that she “conveyed Margaret’s tenacity to never hide in certain spaces, to challenge spaces, and create space.”

“Margaret was the face of intersectionality when it came to her race, gender and sexuality. In her activism work, she had to navigate different spaces that did not fully accept all of who she was,” Henderson added. “But Margaret did not allow parts of herself to be sacrificed to push the overall agenda of these different movements that made no space for her freedom, equality or voice.”

Henderson on working with the show’s big-name stars

In Mrs. America, Rose Byrne portrays Gloria Steinem, who works with Sloan-Hunter at Ms. Magazine. Niecy Nash plays Flo Kennedy, with whom Sloan-Hunter founds the NBFO. Henderson calls it “a dream” to work with such an “insane” cast of talented actors, saying, “I couldn’t have chosen two better people to share my first TV show scenes with. They were amazing examples on how to work on set and collaborate and build.”

Henderson noted she observed Uzo Aduba on set. Aduba played politician Shirley Chisholm during her 1976 presidential run. Henderson said that Aduba’s performance gave her “chills,” and called her “electric on screen.” She specifically cited the scene in episode 3 in which Chisholm says, “Why am I the only one in this convention who thinks a black woman being president is worth the run?”

“The passion and drive of that moment resonated with me because I know the feeling of not being supported, not being seen, not being worth the fight in certain spaces because of my blackness and my womanness even when you’re audacious,” said Henderson.

What she has in common with her character

?Proverbs 18:16 Honored to bring truth to the story of second wave black feminist, MARGARET SLOAN, and work with this ridiculous CAST. I had many ideas of what my first tv role was gonna be or gonna look like but never in my wildest dreams was it this right here. Thank you to my family who supported me in making this crazy move to LA with nothing to follow but God and my dreams. Thank you to Eva J, Andi, and @andregbrown who have opened their homes to me while I figure this thing out. Thank you to my reps Brianne, David, and Craig who kept me encouraged and have worked on my behalf. Brianne, you said a job was coming and you ain’t never lied! Thank you to my friends turned family who keep me encouraged, answer the phone, pray for me, pray with me, love me and remind who I am whenever I forget. Last but not least, thank you to Carmen Cuba for casting me! It was an honor to audition for you and meet you. And this is just the beginning… So excited to begin this journey and share the screen with these amazing talents. Now! It’s time to get to work… • • • • • • • • • #fxnetworks #mrsamerica #deadline #thr #variety #shadowandact #strongblacklead #nbc #abc #carmencubacasting #actor #LA #NYC #nbcspotlightshowcase #poetry #actresslife #laactorlife #nycactorslife #nbcuniversal #nbcspotlight #nbcnetwork #universalcity #nbccasting #nbcentertainment #briasamone #mfa #mfaactor #hashtaggedbooked

Like the character she plays, Henderson is also a poet. She says she was “blown away” by Sloan-Hunter’s book Black & Lavender, adding that their poetry is similarly “political, rhythmic, raw, and soulful.” Henderson adds that after seeing Mrs. America, she hopes audiences will look into the book, saying, “her words need to be read.”

We asked Henderson how she believes Sloan-Hunter would feel about how the landscape is for black women in politics today. Henderson said she thinks she “would be happy with the progress but would be hoping and fighting for more until black women have an actual fair space to be all the things we are in every space without having to sacrifice parts of ourselves to be accepted.”

Henderson’s plan for the future 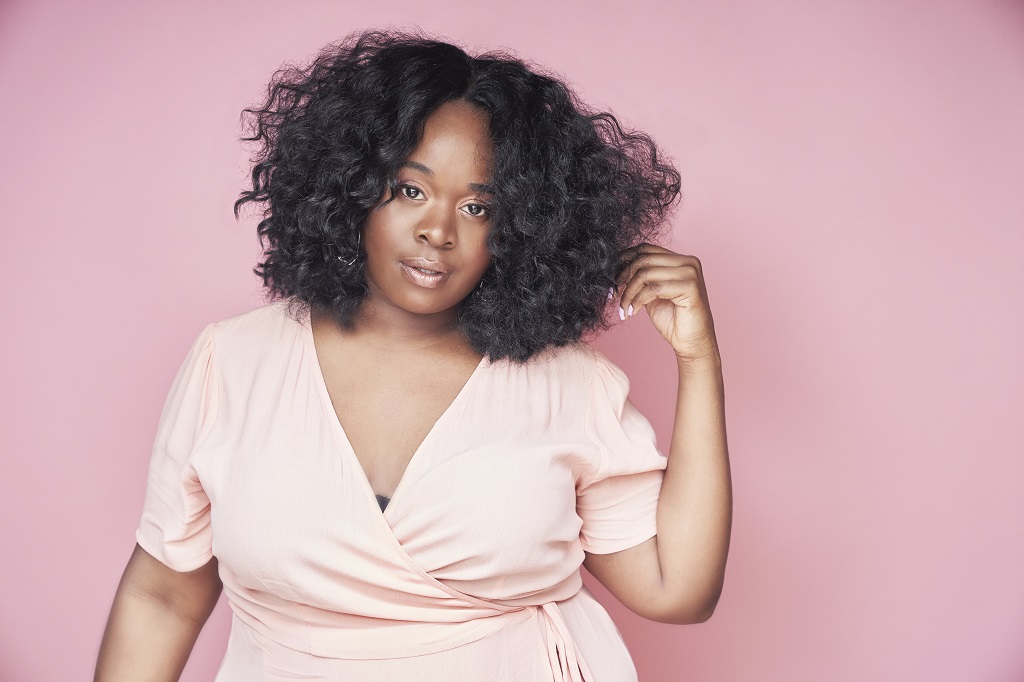 With her first TV show complete, what’s next for Henderson? While she isn’t able to audition due to the coronavirus (COVID-19) pandemic, she is working on her own “personal writing projects,” including a horror feature film and a scripted comedy pilot.

“I’m trying to discipline myself with finishing projects I’ve started without putting this unreasonable ‘pandemic productivity’ pressure on myself,” said Henderson. “It’s for me and I am enjoying stretching myself as a writer and storyteller in my own way.”