Home » TV and Movies » Murder in the Outback: How Lees confessed to having ‘secret affair’ when dating Falconio

Murder in the Outback: How Lees confessed to having ‘secret affair’ when dating Falconio

Channel 4 is airing a four-part series on the investigation into the peculiar murder this week. Mr Falconio disappeared when driving through the Australian outback back in 2001 with his girlfriend Ms Lees in a camper van. After years of investigation, a drug dealer called Bradley John Murdoch was arrested and charged for Mr Falconio’s murder, but initially Ms Lees was one of the primary suspects in the case.

During Murdoch’s 2005 trial, she revealed she had been having sex with another Briton called Nick Reilly, without Mr Falconio’s knowledge prior to his death.

She discussed the affair for the first time away from court in 2006.

She told The Times: “My affair — I let it happen, but I’m not ashamed.”

Ms Lees continued: “Pete and I were a normal young couple.

“I loved him and he loved me. We were happy. And, in November 2000, after four years together, we set off on the adventure of a lifetime.” 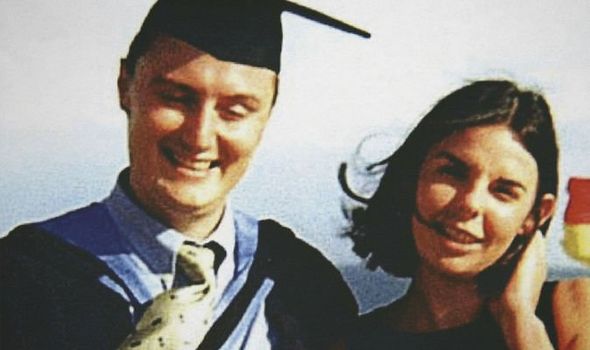 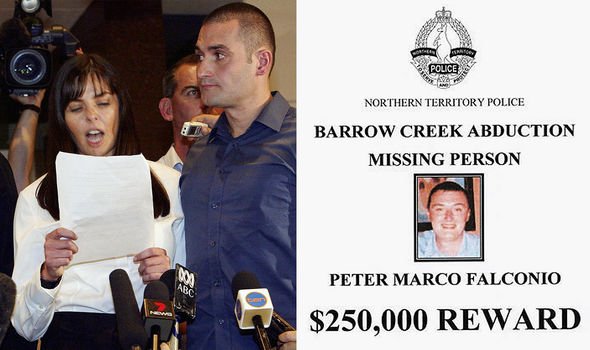 Yet, Ms Lees explained that her time working in Sydney was far removed from her settled life with her boyfriend in the UK.

She explained: “Most of the girlfriends I’d made were single.

“It was an intense live-for-the-moment time and I was caught up in the reckless immediacy of the backpacker’s life.”

She said she met Mr Reilly through a friend, and he was “always the life and soul of a party”. 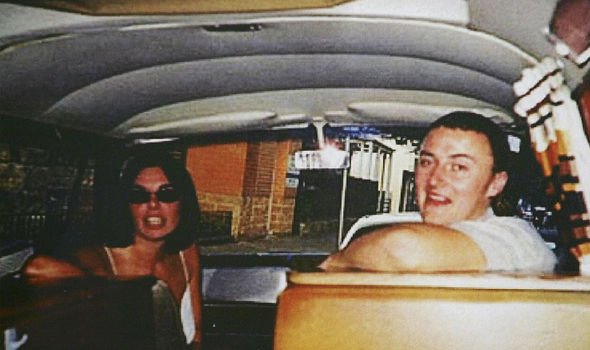 They soon slept together twice. Ms Lees said as she was away from home, her actions did not have the “emotional weight” they would have in her regular life.

Back in 2006, The Evening Standard also quoted Ms Lees discussing her tryst with her friend.

She said: “I did love Pete with all my heart and when that happened I did overstep the boundaries of friendship but it made me, like, love Pete even more and value what we did have.”

However, Ms Lees did not clarify whether she ever would have told Mr Falconio about her affair if he was still alive, especially as she used to tell him she was visiting a female friend. 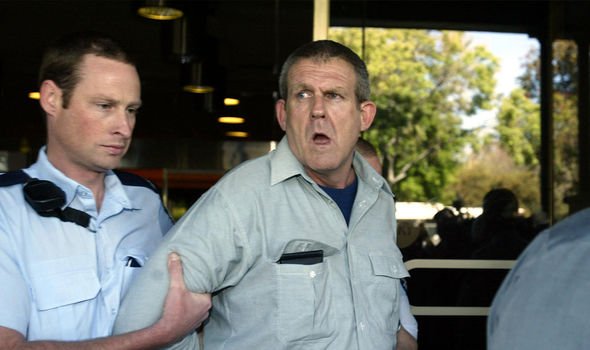 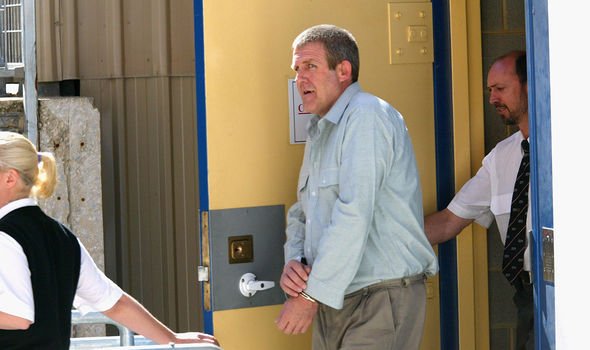 She explained: “That was one thing I struggled with, I don’t know the answer, and the thing is, all I can say is that was taken away from me too, wasn’t it?

Ms Lees also told The Times that although she continued to email Mr Reilly after he left Sydney, their flirtatious exchanges stopped.

She said: “We both knew this was something that couldn’t go on, that we didn’t want to continue.”

Ms Lees was heavily criticised after her boyfriend’s death for appearing to be “emotionless”, but told The Times she had “to shut down” to get through the traumatic time. 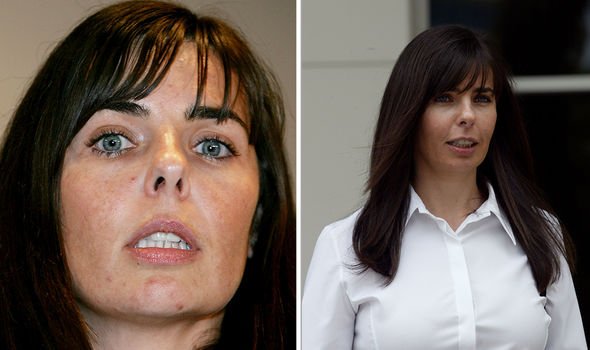 The Telegraph, covering Murdoch’s trial in 2006, reported: “The jury was told that Miss Lees and Mr Falconio planned to separate for 10 days during their backpacking trip.

“After driving to Brisbane Mr Falconio planned to fly to Papua New Guinea with a friend for an adventure holiday.

“Miss Lees would fly to Sydney and they would rendezvous in Brisbane and continue on to Fiji and New Zealand.”

Murdoch was convicted to life imprisonment on December 13, 2005, for the murder of Mr Falconio.

He was also convicted of other assault-related charges on Ms Lees after a trial before the Supreme Court of the Northern Territory in Darwin, Australia.

‘Murder in the Outback’ will be aired at 9pm tonight and tomorrow on Channel 4.