MY BIG Fat Fabulous life star Whitney Way Thore's ex Chase Severino shared some rare photos of his love child just one year after he cheated and broke her heart.

Whitney and Chase parted ways after he got another woman pregnant while they were still in a relationship. 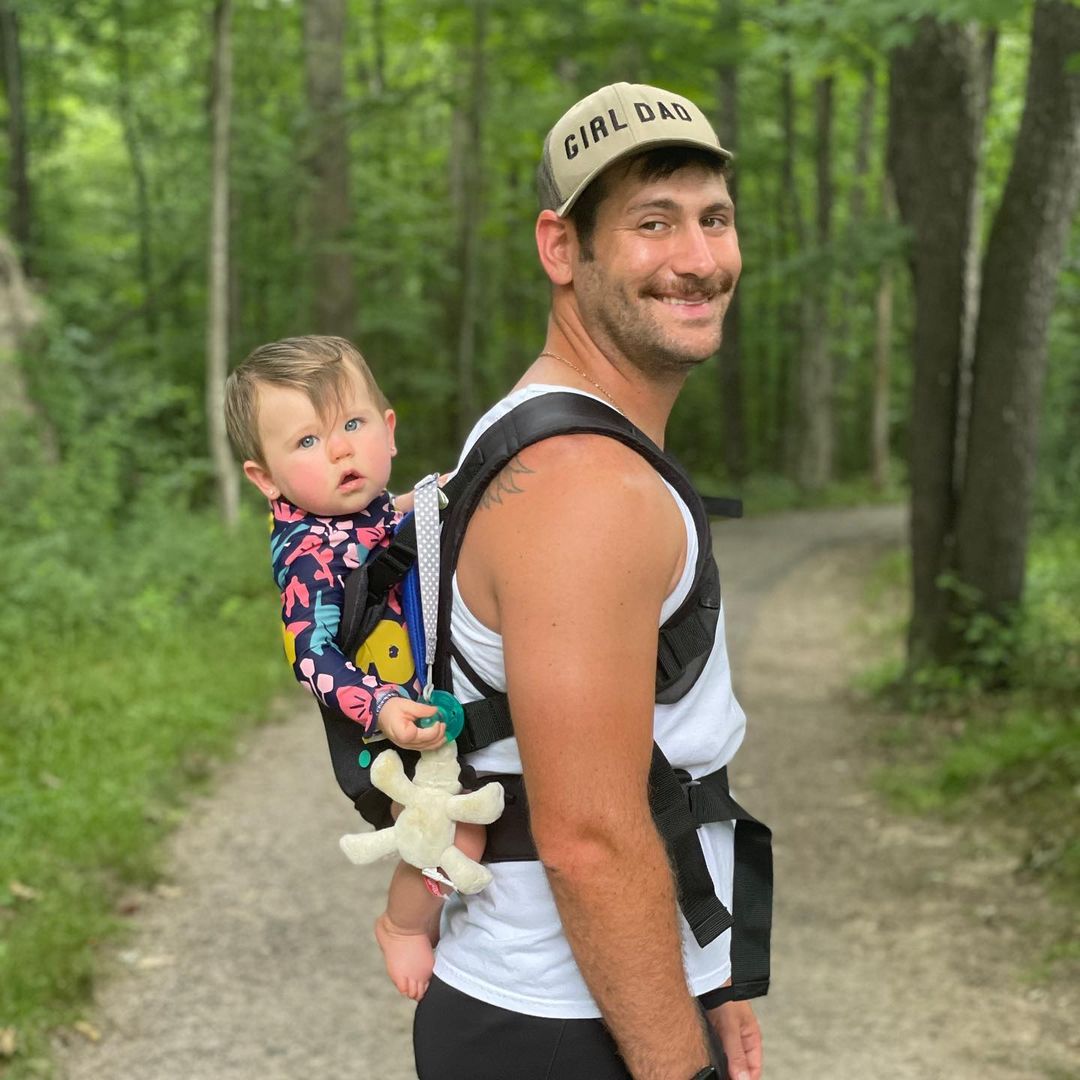 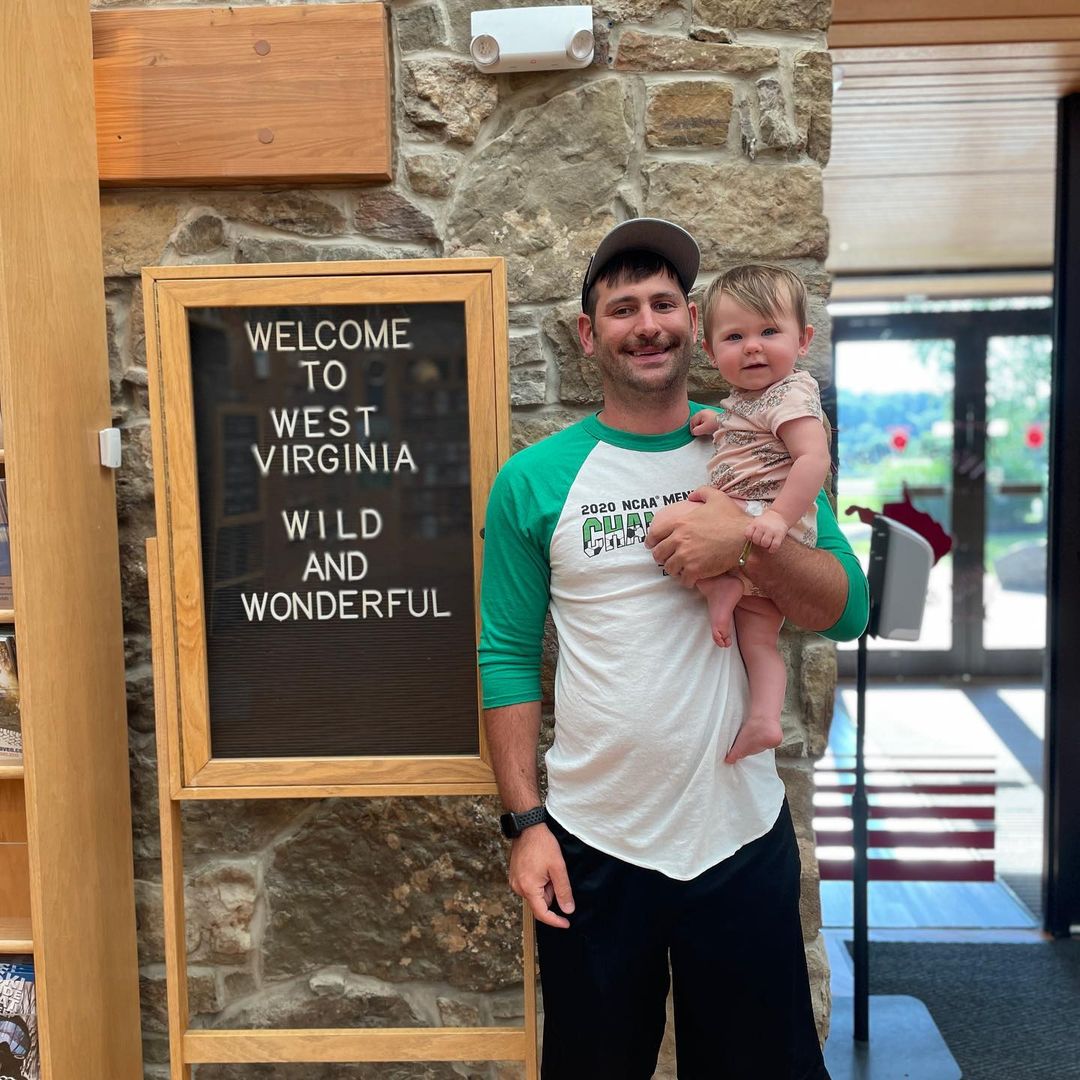 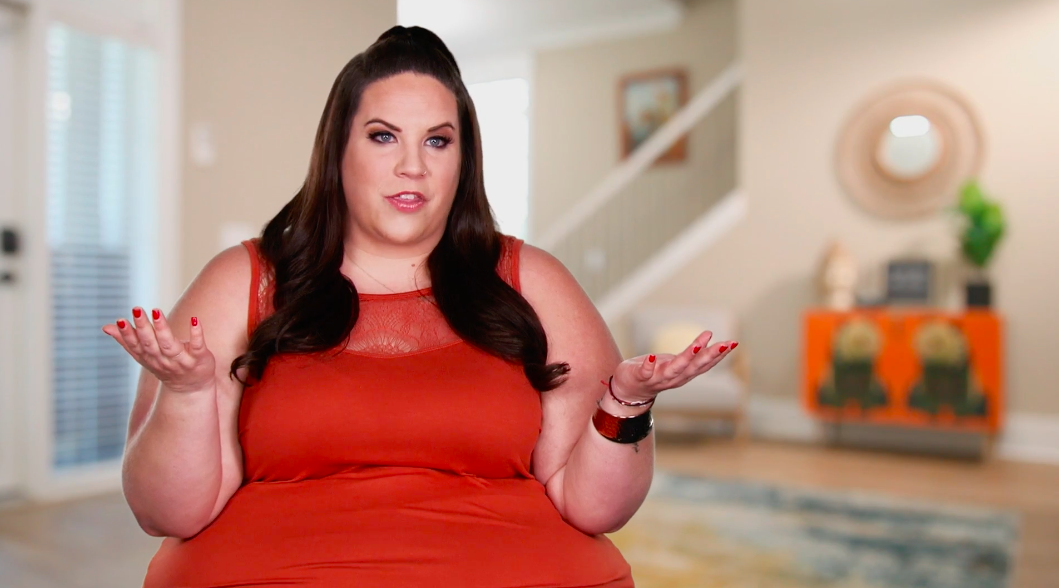 Chase took to Instagram to post the new snaps, which included he and his daughter, Aurora, enjoying scenery together at New River Gorge National Park.

Another snap shows the little one fast asleep, while others has them overlooking a cliff and taking in a waterfall.

Chase, who has a big smile in all of those photos with his only child, captioned the pics: "You may not remember trips like this, but I certainly will.

"I love you little Aurora, don’t ever grow up!" 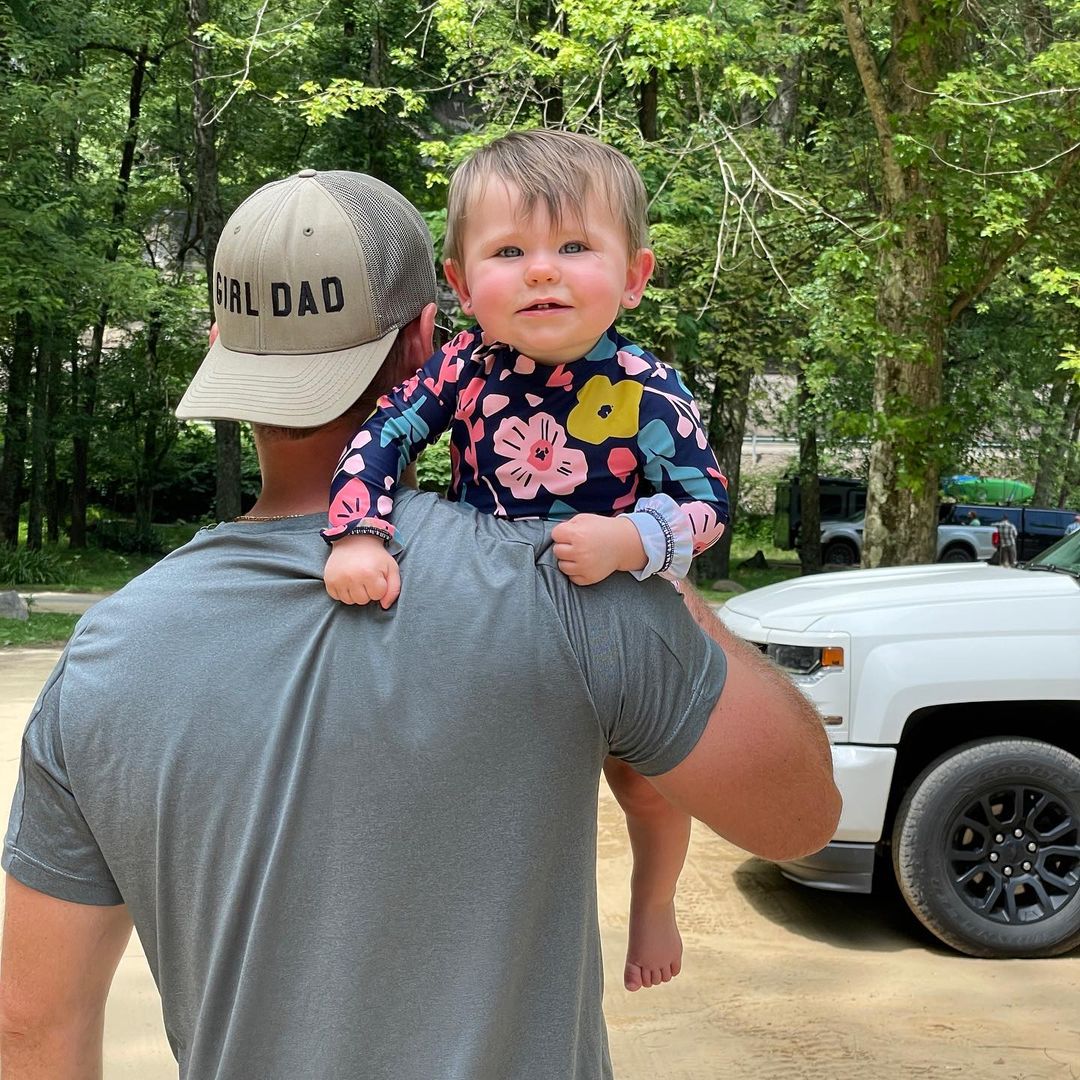 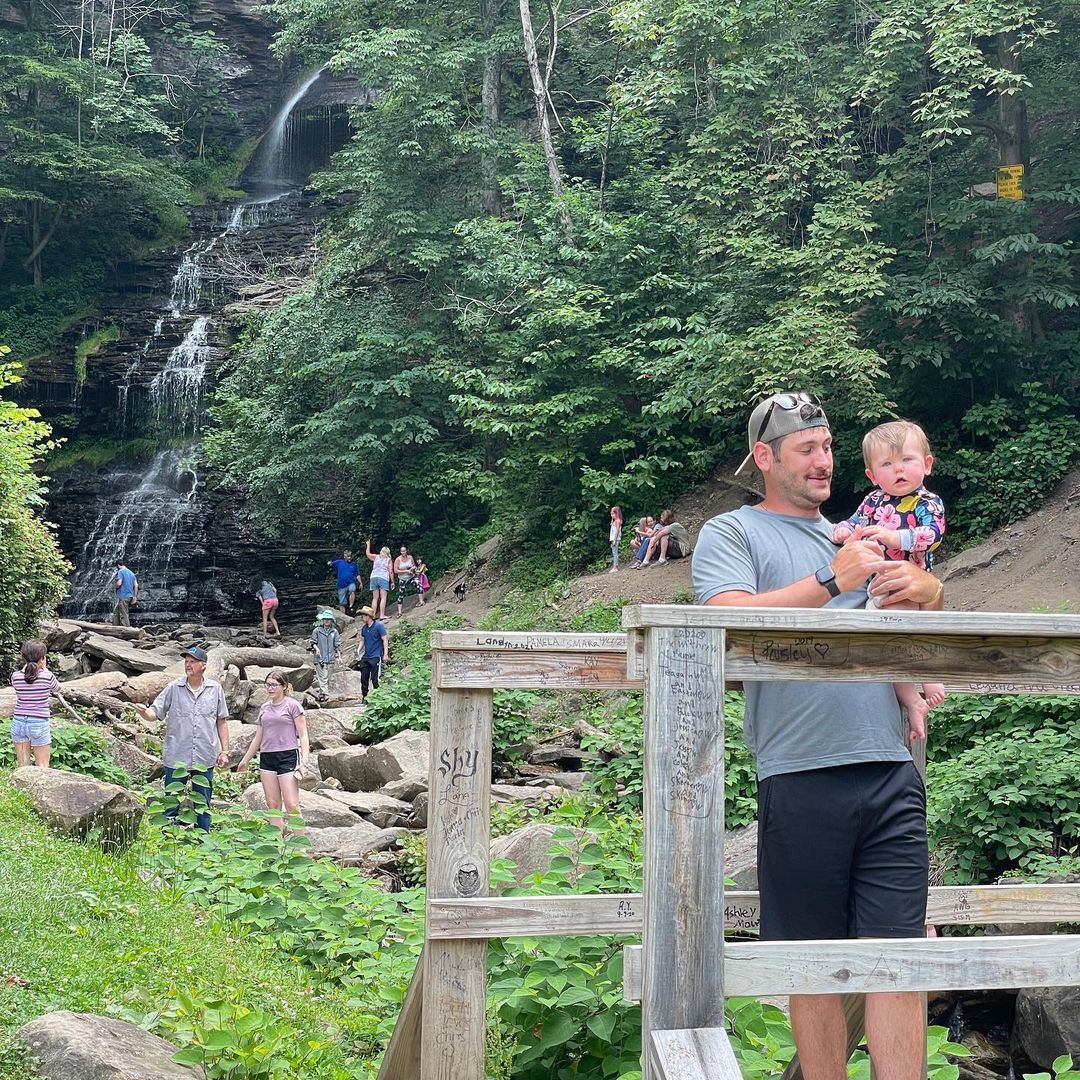 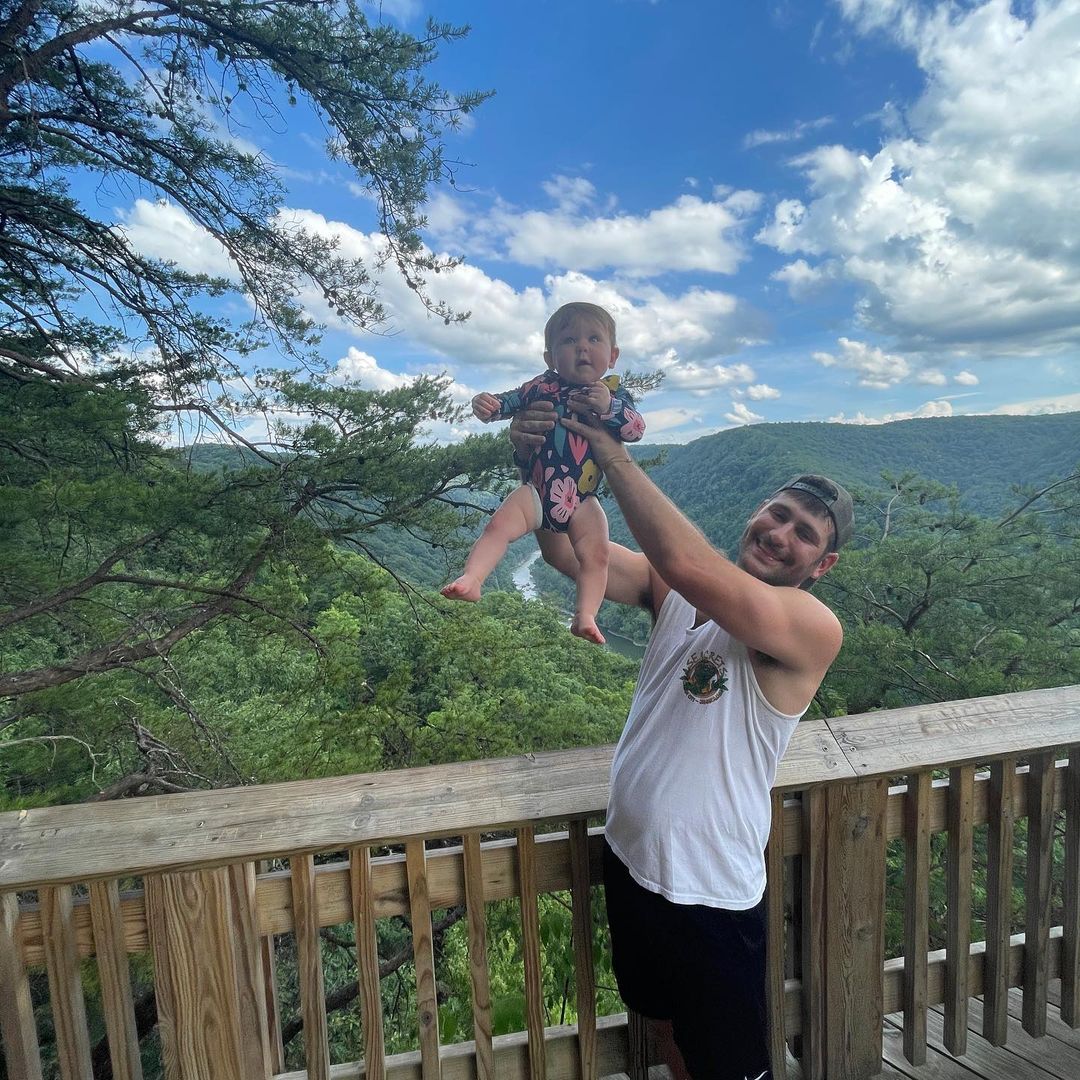 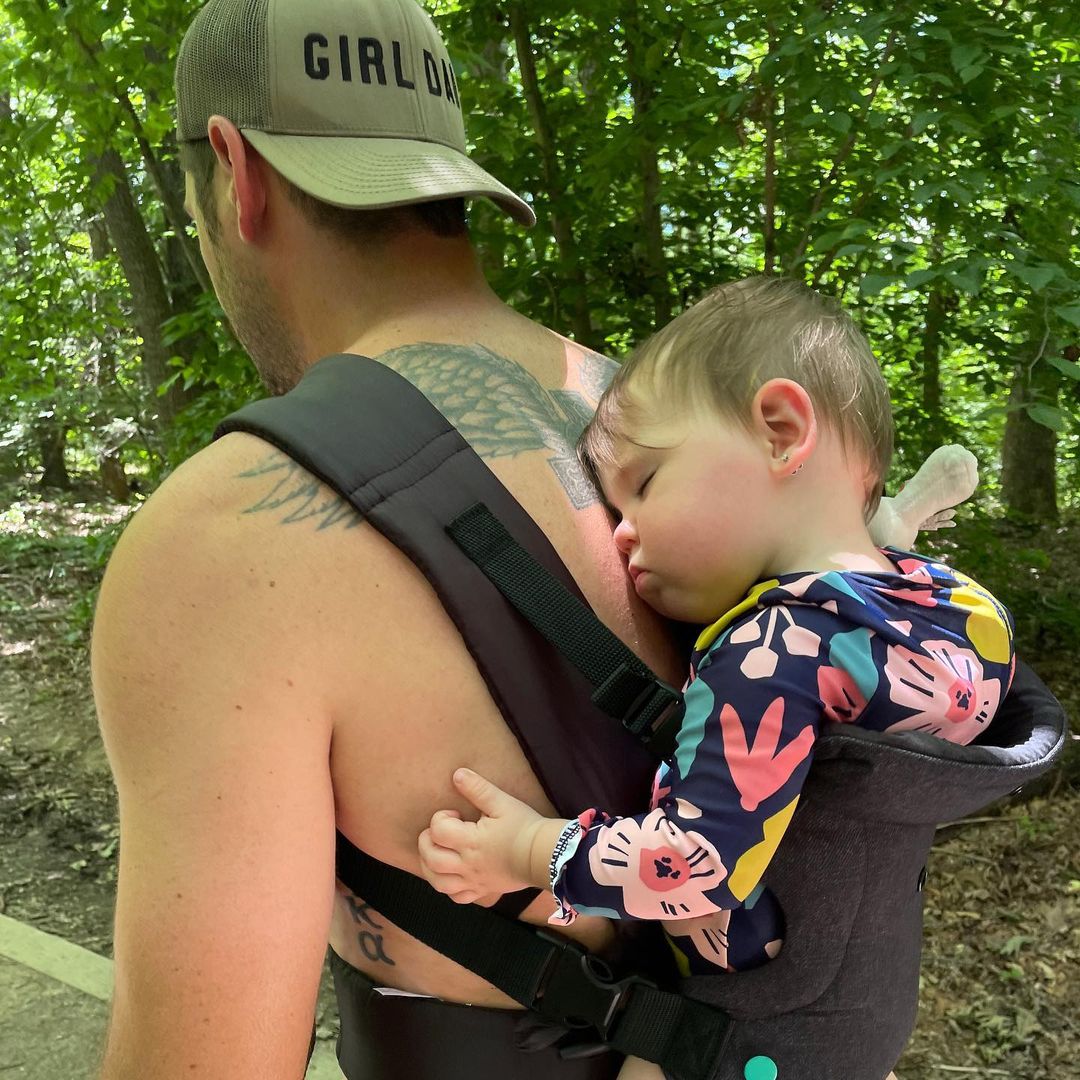 Fans were loving the post, as they took to the comments section to respond, with one writing: "You’re such a great dad! She’s getting big! So stinkin cute!!"

Another chimed in: "Such precious memories you are making with your baby girl thank you for sharing them with us you are an amazing Dad."

The new snaps come more than a month after Chase and Aurora's mom, Katie Cottle, decided to get engaged in in Jamaica. 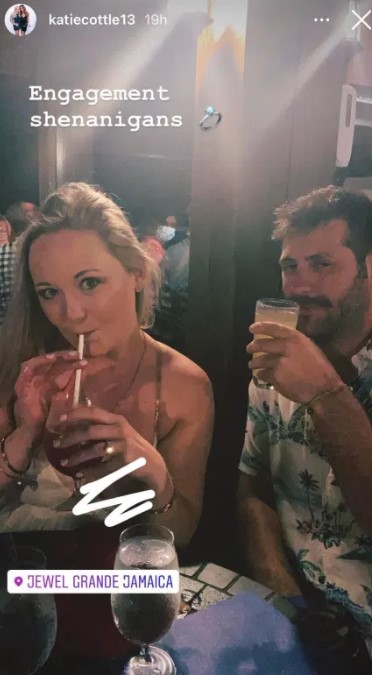 At the time, Katie shared a photo of the pair drinking together, and wrote over it: "Engagement shenanigans."

In the snap, Katie showed off her huge ring on her left hand, as the couple both look quite happy.

Previously, Chase and Katie had welcome Aurora in September 2020. 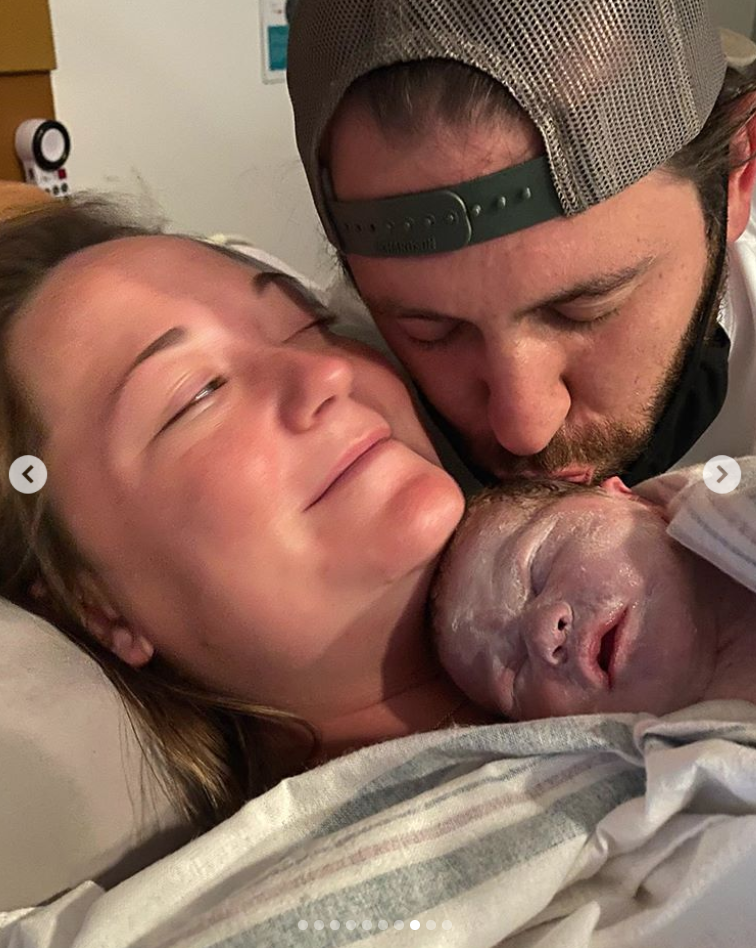 Chase exclusively told The Sun at the time: "I'm a really happy and proud father who can't wait to see what little AJ will do.

"We had to stay in the hospital for 5 days while they monitored her. We're finally home and she's in perfect health now."

Chase and Katie's happy life unfortunately came at Whitney's expense, as the father of one cheated on the reality star. 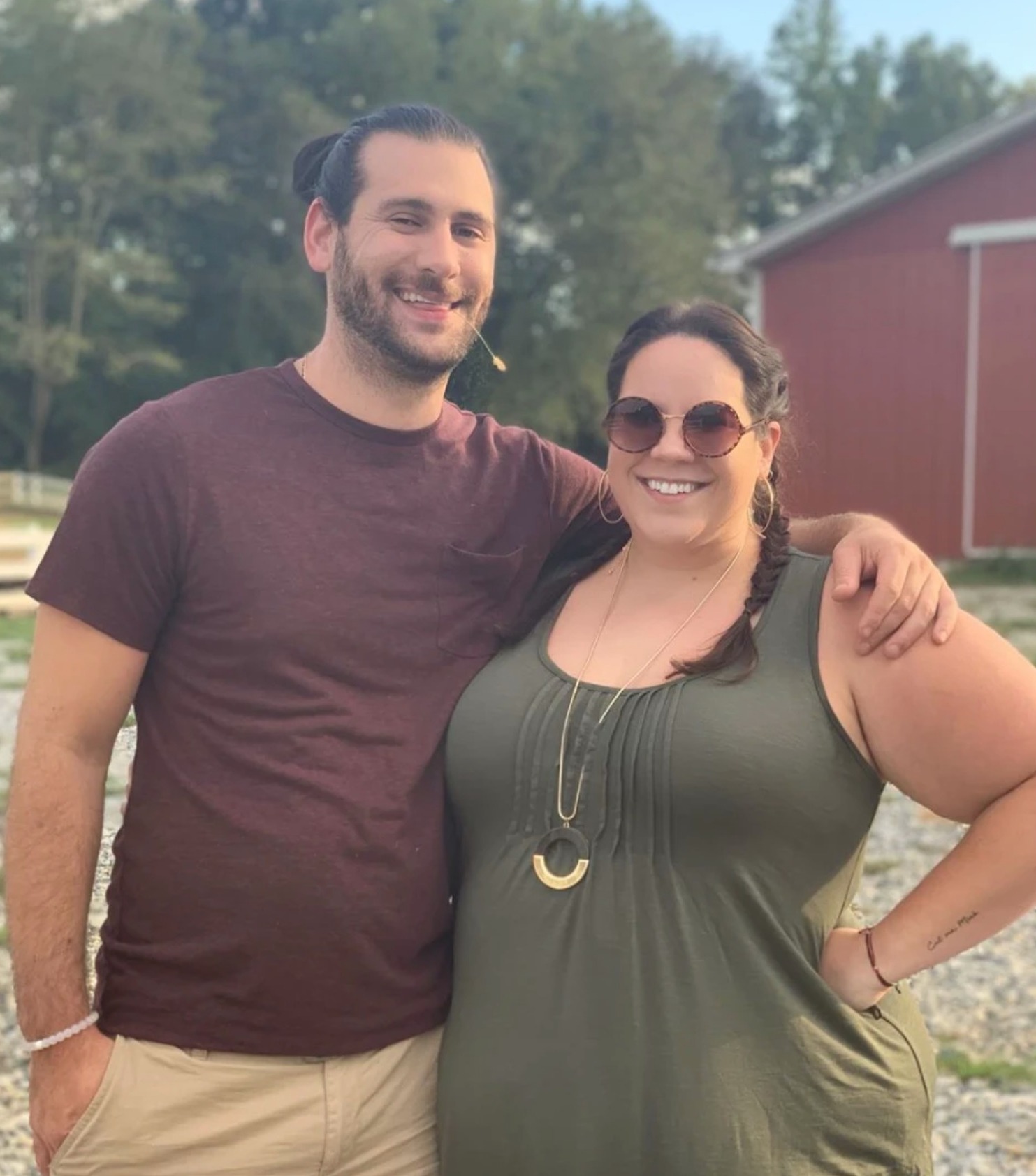 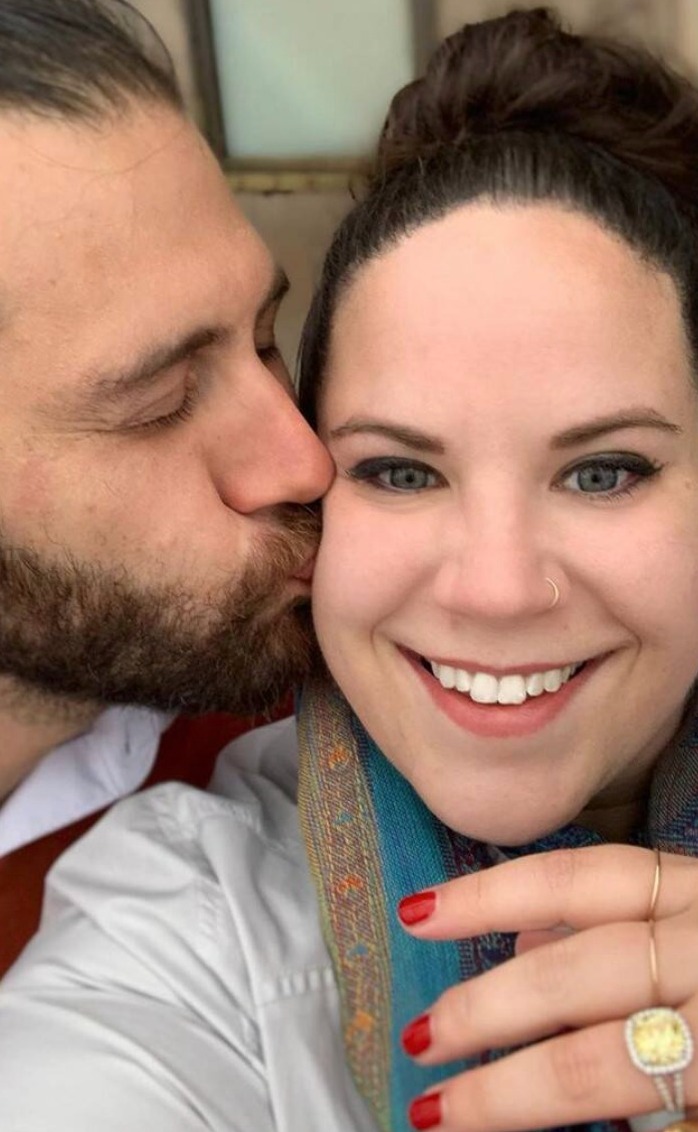 Whitney, 37, revealed back in May 2020: "After experiencing a lot of ups and downs and still living apart, Chase reconnected with a woman with whom he has had a long history.

"Chase recently told me this information and the fact that it had resulted in a pregnancy. Chase will be a father in October.”

The MBFFL star concluded: “I’m not interested in anything hateful being directed toward anyone. I would ask for privacy for all involved as we move on and focus on the future.”

Chase would also respond and confirm the news: "I have nothing but love and respect for Whitney and our time together. Thank you for always supporting us. 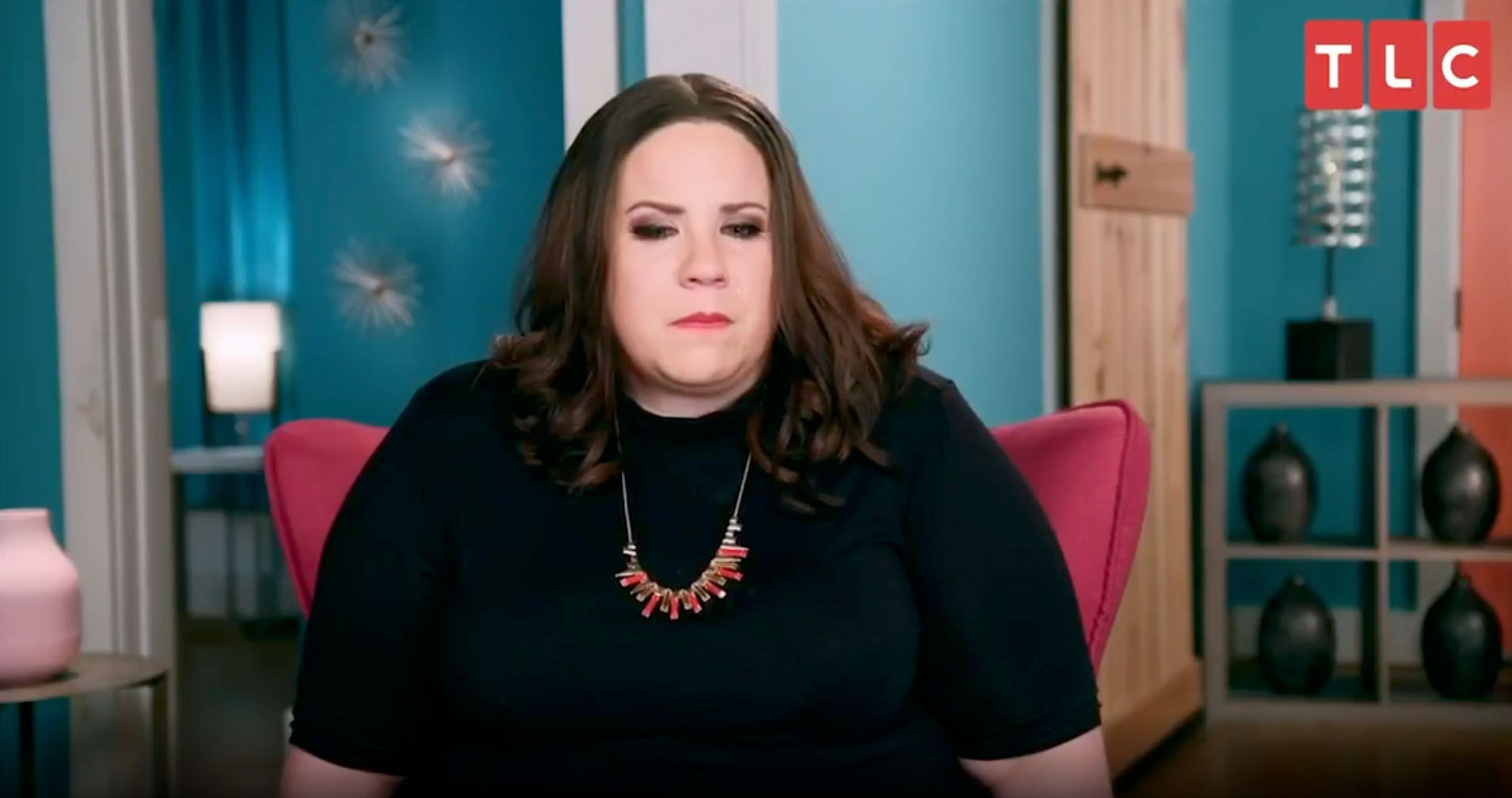 "As we now go our separate ways, I ask for privacy for Whitney, myself, and the mother of my child who wishes to remain anonymous.”

Viewers were able to see the shocking events play out on the TLC series.

Since then, Whitney has not been very open about her love life, however, she has continued to share head-turning photos on her Instagram. 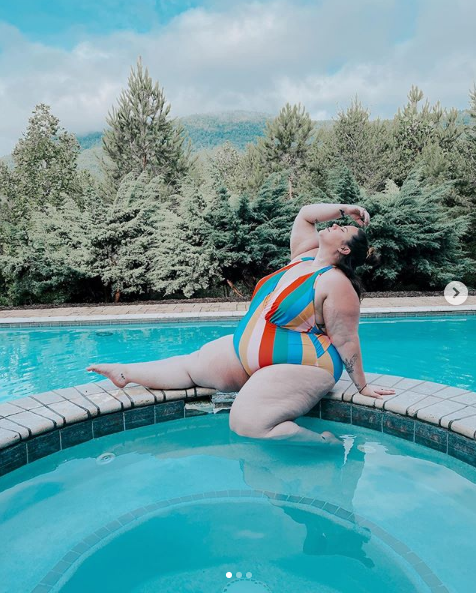