NCIS fans have been enjoying the many trials and tribulations of Agent Jethro Gibbs (played by Mark Harmon) over the past two decades on CBS. While he is usually one to keep a cool head in any situation, season eight saw him going through a bit of a metamorphosis, as he failed to keep calm during a number of situations. One of these situations occurred during season eight, episode four.

During episode four – Royals & Loyals – Gibbs found himself investigating a murder which may have taken place on a UK ship.

This Royal Navy vessel prompted much snooping by Gibbs and his team, and they eventually found themselves looking into one of the British Royal Marines – Agent Malloy (Daniel Gillies).

After much tension between Malloy and Gibbs, it looked like Malloy had been involved in this murder.

However, when the team began looking into him further, they figured out it was not him, but a different, American agent. 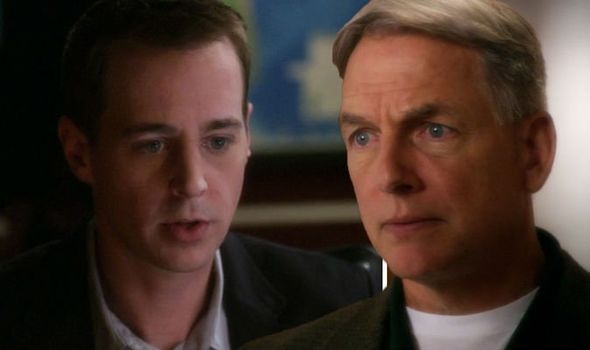 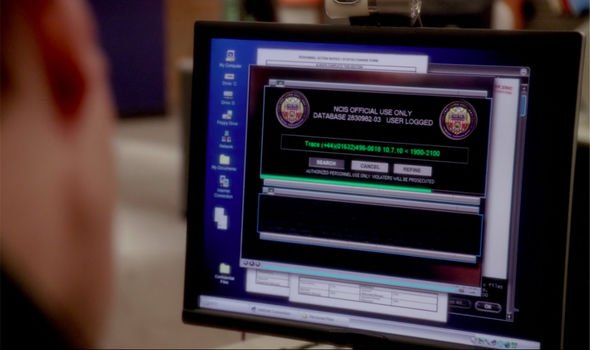 Despite this, fans have noticed that, whilst looking into Malloy and Tim McGee (Sean Murray) searches his call database, Malloy’s number did not completely add up.

Speaking out on Movie Mistakes, one fan explained: “When Tim is tracing the British agent’s mobile phone it shows that the number traced is a British land line number (01632) not a mobile number (starting 07…).

“The number is also seven digits long, not six as is the format in the UK.”

Fans in the United Kingdom will quickly confirm these details, as the number shown on-screen certainly does begin with 01632. 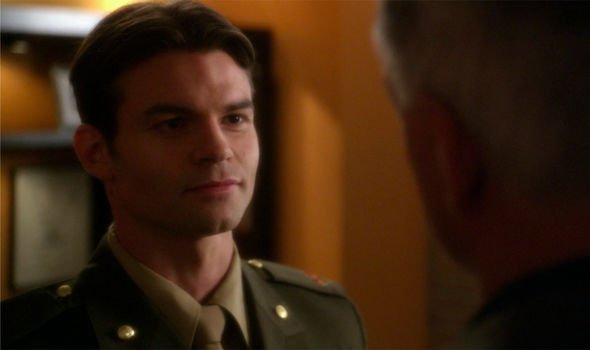 This is, of course, a landline phone number, and would not be able to make multiple calls from multiple places throughout Washington D.C. as traced by Tim in the episode.

Furthermore, the phone number does indeed also have seven numbers rather than the United Kingdom’s six, leaving the number to look a lot more like an American cell phone number instead.

Because of these details, it is entirely possible Tim was simply duped by Agent Malloy, prompting him to trace a bogus phone number and get him off the hook.

Further into the episode, viewers witnessed Gibbs arrest an American agent who was laundering money between ports.

Could Malloy have been involved but was simply too smart to be caught by Gibbs?

Meanwhile, fans have been wondering who made an odd cameo appearance during the latest episode of the show.

During the episode in question, Gibbs walked through the office and yelled: “Omar, I haven’t got time!” leaving fans a little perplexed.

Now, NCIS showrunner Frank Cardea recently revealed all to TVLine, as he explained: “You may have noticed in the middle of the episode, Mark [Harmon] walks through the squad room and there’s an agent walking by and he goes, ‘Omar, I haven’t got time!’ and he keeps walking.

“Well, Omar Lopez is the newly installed director of the actual NCIS, for real.

“It’s been a tradition with the show, going back to Season One, that when the director of the agency comes to visit, we have him walk through the squad room, hand off a coffee or whatever.”

NCIS is available to stream on CBS All Access now.