Home » TV and Movies » NCIS: Who was the ‘Port to Port Killer’ in NCIS?

NCIS: Who was the ‘Port to Port Killer’ in NCIS?

NCIS finished its 17th season earlier this year, a few episodes earlier than expected thanks to the coronavirus pandemic. The CBS drama has been renewed though and will return for an 18th series. NCIS’ other series NCIS Los Angeles and NCIS New Orleans have also been confirmed to return.

Who was the ‘Port to Port Killer’ in NCIS?

In 2011, besides the team’s usual investigations, there was a serial killer on the loose who became the villain and main antagonist of season eight.

The killer was a US sailor who was hired by the CIA for an operation codenamed Frankenstein which Director Vance (played by Rocky Carroll) was involved in.

In the operation, US sailors would be recruited as part of a behaviour modification programme which would help them remain calm during the most extreme circumstances.

The CIA would then use them as international assassins, using their Navy sailor positions as a cover.

The Port to Port Killer, as he became infamously known as, passed the training and was sent on a first mission to kill an Al-Qaeda operative.

But this was only the beginning as he got a taste for blood and suddenly went off the radar. 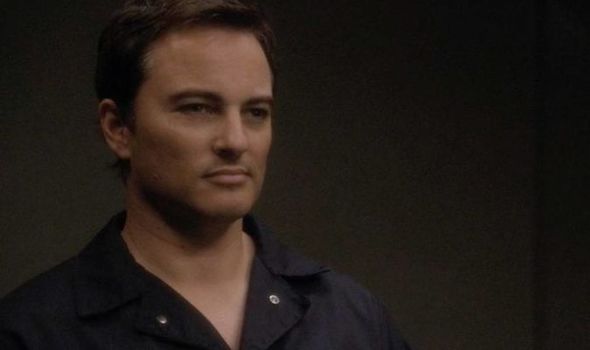 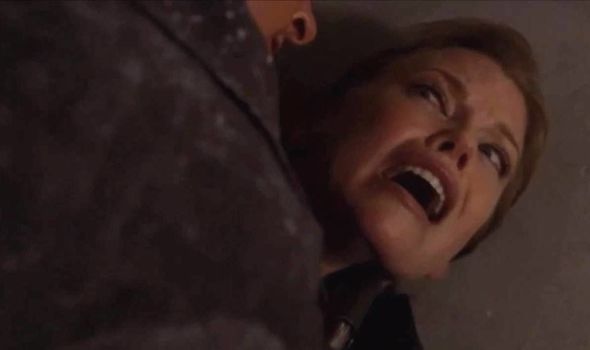 This unidentified killer resurfaced in Rota, Spain where he murdered an enlisted man who came to port.

He began murdering all over the world including Japan, Guam, Hawaii and Washington.

However, Kort lost an eye during the fight which was later sent to Agent Tony Dinozzo (Michael Weatherly) in a drink. 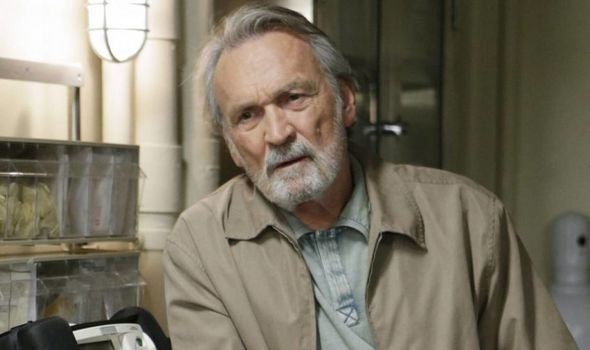 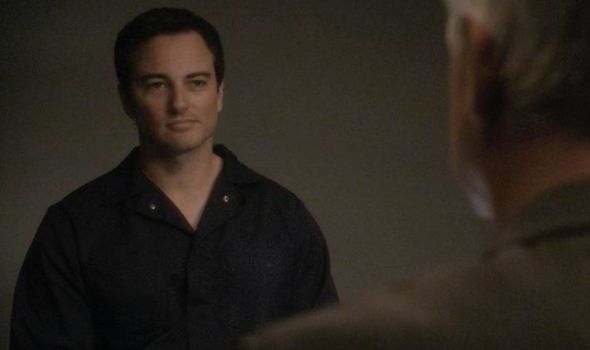 The Port to Port Killer’s identity was then revealed in the final episode of season eight called Pyramid.

NCIS and the CIA had been trying to catch Jonas Cobb (Kerr Smith), who had been a Lieutenant in the United States Navy before becoming the Port to Port Killer.

Despite knowing who the killer was, the trick was now being able to catch him.

Cobb continued to kill, including Agent Levin (Alimi Ballard) and Mike Franks (Muse Watson), who acted as a mentor to Gibbs.

When Agent Ziva David (Cote de Pablo) did come face to face with Cobb for the first time, he kidnapped her and shortly after, gave himself up to everyone’s surprise.

The team later found out the reason he was more than happy to be taken into custody.

While Gibbs left NCIS to go find Ziva, Cobb managed to overtake Barrett and Jimmy Palmer (Brian Dietzen) back at headquarters and kidnapped them as well.

The show then cut to a scene showing Cobb “training” three masked individuals by spraying them with a water hose.

His victims were Barrett, Palmer and Kort who he had taken hostage earlier.

Thankfully though, it wasn’t too long before Gibbs and Vance arrived to stop Cobb from doing any more damage.

Along with the Secretary of the Navy, Gibbs and Vance try to convince Cobb to surrender.

They attempt to get his trust, saying how they would help him if he went with them and didn’t harm any of the agents.

But Cobb didn’t believe them so before he could act, Gibbs and Vance shot him repeatedly in the chest, killing him instantly.

Cobb then fell out of a window onto a parked car and the final shot showed the Port to Port Killer dead with what looks like a grin on his face.

NCIS is available to watch on CBS.