NETFLIX fans were left open-mouthed over new show Sexy Beasts, a cross between The Masked Singer and Blind Date.

The bizarre concept left viewers unable to decide if they found it funny or freaky.

The show aims for couples to seek more emotional bonds and a love based on personality rather than looks.

It is based on a hit 2014 British TV series and produced by Lion TV.

The show sees one guest dressed in a prosthetic mask go on dates with three other people also in masks.

The guest would then narrow it down to two people than one.

As they were eliminated, they would also be unmasked, revealing their true identity.

The programme feels like a cross between The Masked Singer and Blind Date.

Each episode will have a standing narrator, and that job will be filled by Catastrophe star Rob Delaney. 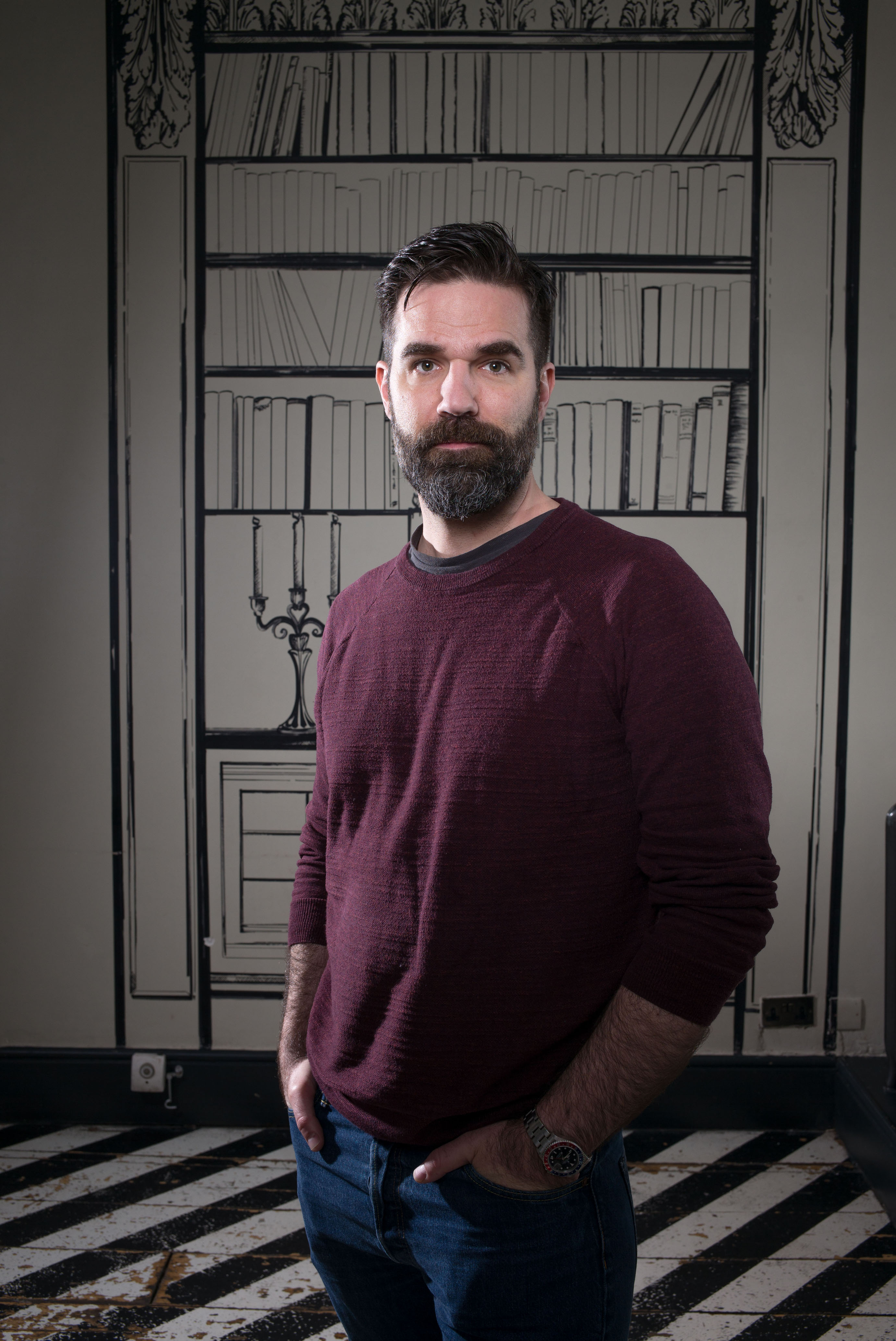 Netflix fans were not impressed by the new show or its concept.

One fan said: "I’m sorry but there is no way to get past the dolphin makeup one, like I don’t know if I should laugh or be creeped out."

Another penned: "Who thought this was a good idea?"

Sexy Beasts is available to watch on Netflix from 21st July.

The series has already agreed to a season 2 with more episodes dropping later in 2021.

Over the two seasons, 48 unique makeup designs were created.

Each mask was designed especially for the show’s contributors by prosthetic artist Kristyan Mallet, a leading FX artist who has worked on everything from “Mission Impossible” to “The Theory of Everything.” 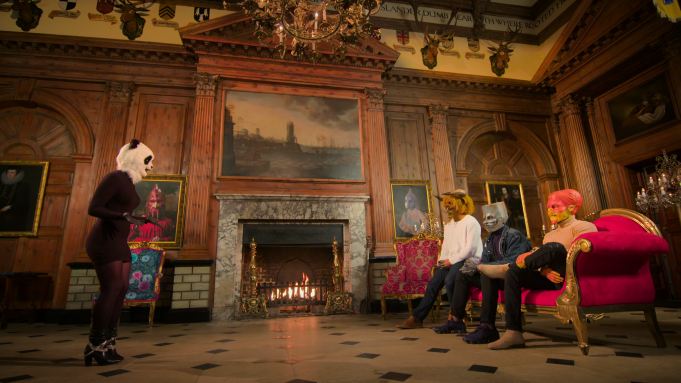 "With an international cast featuring some truly brilliant characters, a host of prosthetics which look extraordinary in 4K and with Rob Delaney narrating, the viewers are in for a real treat.

"I hope the show puts a smile on peoples’ faces as they play along to discover who’ll fall in love with who and what our cast all really look like.”