The docu-series looks at a different case in each episode, but the fifth episode deviates away from the traditional true-crime case into the world of extra-terrestrials. 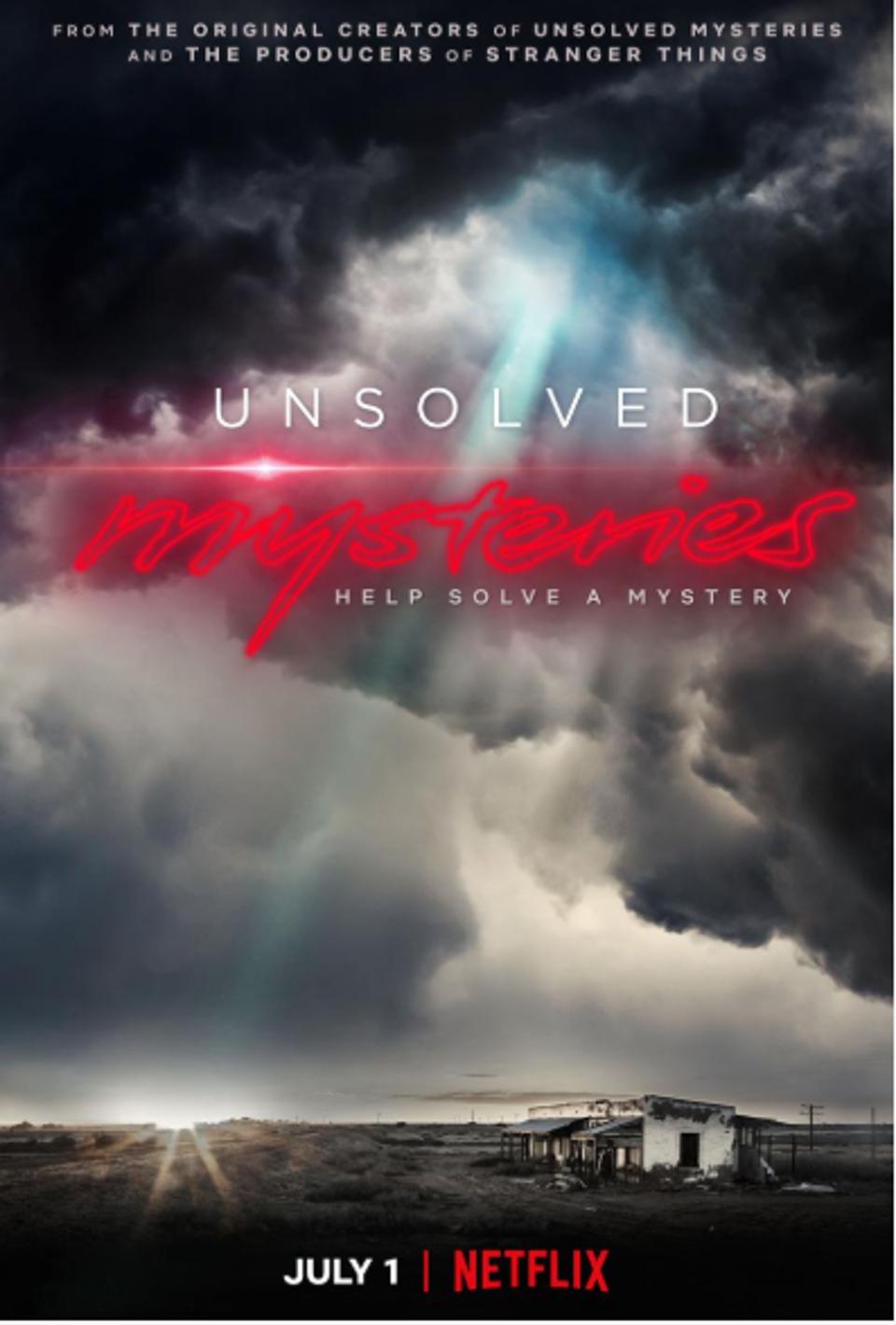 The case in question is the surreal situation from September 1, 1969, when four completely unrelated families all claimed to have been abducted by a UFO.

All the witnesses insisted they had never met before being united by the inexplicable incident, yet somehow they all detailed eerily similar accounts of what happened.

It has left viewers completely freaked out, with one writing on Twitter: "This unsolved mysteries show on Netflix has me freaking OUT the alien episode is giving me a panic attack." 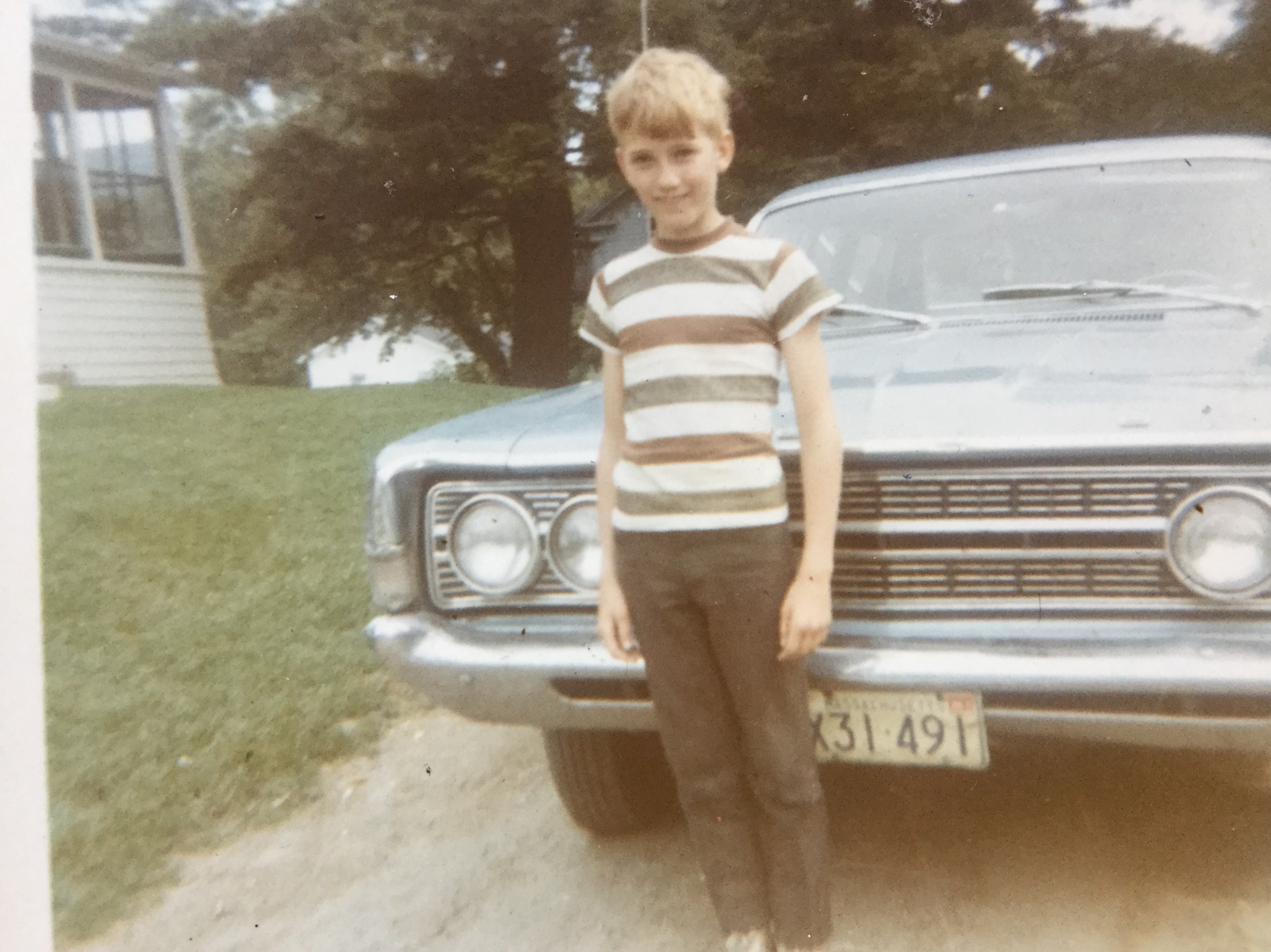 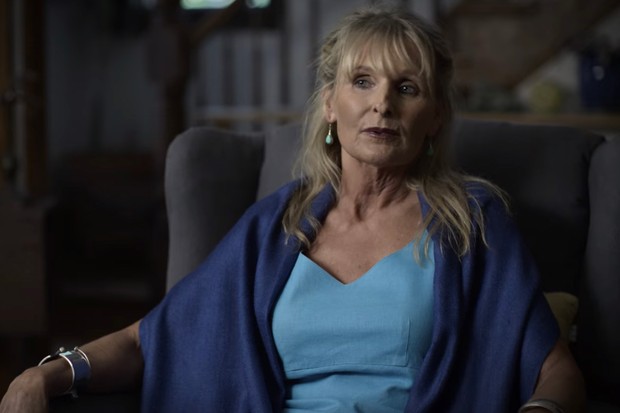 "I genuinely believe these people & now I’m not gonna be able to sleep. Not to mention these sighting were on the east coast, kms."

A third tweeted: "Of course, the one #UnsolvedMysteries that would creep me the hell out would be about aliens + UFOs.

"And then of course we would have a outage that makes the WiFi and data not work at that EXACT same time so that I’m scared sh**less and convinced it was aliens."

A fellow viewer was equally freaked out, writing: "this unsolved mystery episode about the aliens legit is giving me nightmares tonight cuz y’all know I hate extra terrestrial s**t more than anything."

The episode shared the testimony of Thomas Reed, who revealed he and his family can't recount three hours of being in their car after seeing a beam of light.

He also said he saw Melanie Kirchdorfer, another Berkshire resident, aboard the ship before they’d even met in person.

Meanwhile another Berkshire resident, Tommy Warner, remembers being taken the same night, and his babysitter Debbie witnessed him disappearing into a bright light.

What's on Netflix and Amazon Prime?