Corrie star Nicola Thorp has defended soaps against former EastEnders star Derek Martin, after he accused them of being ‘too miserable’ nowadays.

The Charlie Slater actor insisted that the soaps need to ‘bring back humour’, with Nicola, who played Nicola Rubinstein, saying that the soaps balance ‘light and shade’ perfectly well.

Speaking on Good Morning Britain, Derek argued that, back in the day, the soaps ’caused a lot of laughs and a lot of humour’.

‘With all these problems we’ve got now with Covid, people need a bit of humour,’ he added.

Seemingly referring to Coronation Street’s iconic tram crash, the actor, who previously put himself forward for a role in Casualty, suggested: ‘You don’t need a train derailing.

‘But it’s done because they want the viewers and the must-watch factor.’

He insisted it’s what the general public say when they come up to him in the street.

Nicola, 33, argued: ‘I think that soaps manage that balance so, so well. 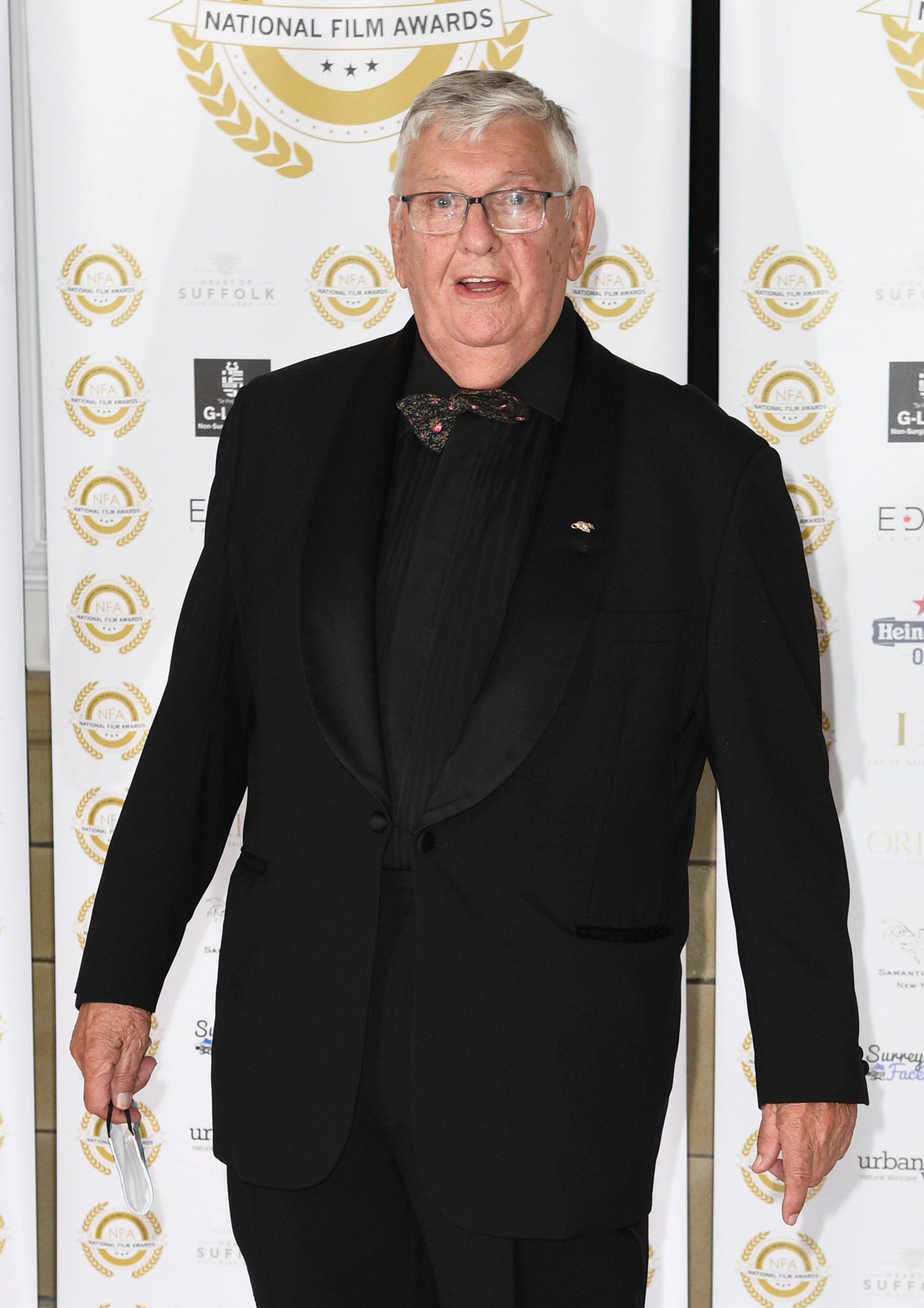 ‘I remember when I was in Coronation Street, we had the death of a serial killer and a rapist, and the next scene was Gail Platt taking chicken nuggets out of the oven that had been burnt.

‘It was brilliant, the script writers know how to balance that light and shade.’

She went on to say that it’s not necessarily comedy that makes her feel better, but that she finds comfort in knowing that soap characters are most definitely having a worse day than her.

Soaps on ITV are about to get a huge shake-up, after it was announced that the timeslots for Emmerdale and Corrie will be changing.

Emmerdale will move to a new 7:30pm home after an hour’s worth of news programming.

And instead of having split episodes, Coronation Street will now have three hour-long episodes on a Monday, Wednesday and Friday at 8pm.

These changes will be seen on screen from March 2022.

This places the ITV soaps in direct clash with EastEnders, unless the BBC opts to move its flagship serial drama to 7pm.

Good Morning Britain airs weekdays at 6am on ITV.