“Growing up, I had never seen authentic Deaf stories on television, narratives were very limited,” the reality star-turned-activist explained 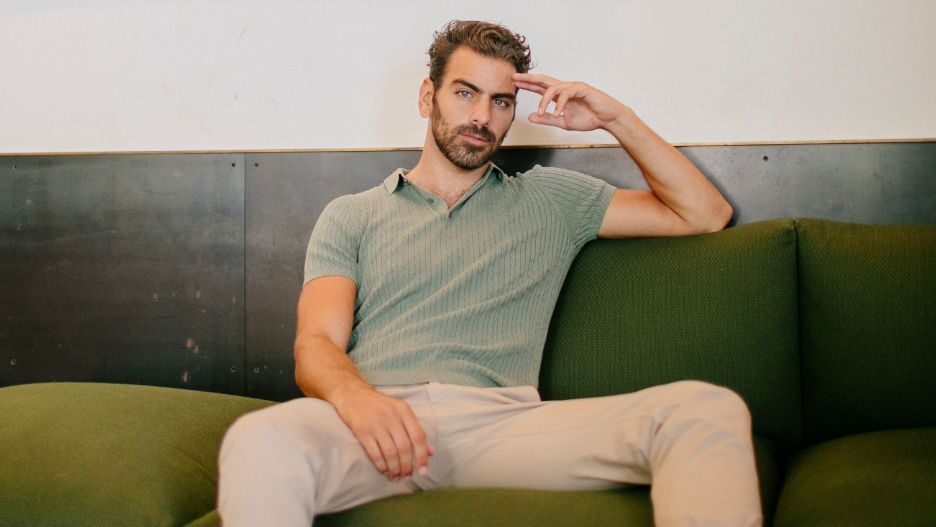 It’s very possible that you’ve seen a reality-based show in which attractive, young college kids let their freak flag fly and embark on roadblock-filled journeys of self-discovery, but its incredibly unlikely any of subjects were ever Deaf or Hard of Hearing. Netflix’s surprisingly frank docuseries Deaf U has proven to be the antidote to such, chronicling the rigors of dating and acceptance of a group of students at Washington D.C.’s Gallaudet University, a private school known for its Deaf/Hard of Hearing curriculum.

Star athletes, Instagram influencers, performers and brewery workers comprise the throng of interview subjects, and the series does not shy away from their most vulnerable admissions – abortion, bullying and childhood abuse are only a few of the turmoils revealed. And these points are exactly why executive producer Nyle DiMarco, best known as the triumphant victor of both America’s Next Top Model and Dancing with the Stars, felt the need to amplify their voices even when, in some cases, those voices speak through ASL. 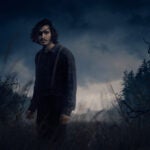 So Nyle, how was this project conceived? There has never really been anything like it, something so intimate about young Deaf and Hard of Hearing individuals.

Growing up, I had never seen authentic Deaf stories on television, narratives were very limited. Many of the Deaf characters in the films or shows that I had seen were one-dimensional and often pitied. I didn’t relate to that and always wanted to see people like my family, my neighbors, and friends from school represented on screen. So when I was given the opportunity to help produce “Deaf U,” it was a no-brainer for me. The life of a Deaf college student was a very authentic story to me since I had lived and experienced that. It was really just the tip of the iceberg and I’m looking forward to telling more Deaf stories that reflect an even wider range of experiences from my community.

Is it true that you crew was comprised of 50% Deaf and Hard of Hearing people?

Yes. We strongly believe that true representation starts behind the camera and I was grateful that Netflix supported that from the beginning. 30% of the crew, 60% of the story department producers, and 30% of the edit team were all Deaf. To me, it made sense to have Deaf people involved in the making of a series that is about Deaf people and their culture. There are some things that only the Deaf crew could have picked up on, a nuance of a conversation or a change in mood for example. That allowed us to do a deep dive into a rich and underrepresented world rarely seen. 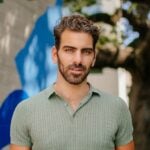 Were their participants who got cold feet about appearing on camera since it’s pretty unflinching about their realities?

Several cast members were reluctant for many reasons. One reason is because for decades, there were portrayals of Deaf culture that not only stunted Deaf visibility but negatively impacted the community. The hesitation was understandable but knowing that there were Deaf people involved who would be watching out for them and helping tell their stories with the utmost care quickly put them at ease.

Soccer jock Rodney says at one point: “Deaf people talk the most s—t.” Is that statement true or false?

Rodney doesn’t lie! In my community, we are known for being blunt. Not because we want to state the obvious, but because our language requires body language and Deaf people are extremely good at reading body language. That outs us every time. Also, the community is so small that everybody knows everybody, so it is very easy to stir the pot. 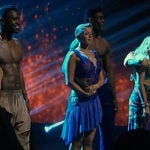 Has a second season been approved? And if so, will you expand the canvas of who is portrayed?

We’re waiting to hear back – nudge, nudge! – before we return to the drawing board of what another season could entail. We’ve only scratched the surface. The Deaf community is multilayered and has so much to offer. We would really like to explore more LGBTQIA, BIPOC female, and multi-disability perspectives if people are open to sharing their stories. I think there are many more experiences waiting to be told, and I’m excited to start rolling if we can.

Are you happy that popular entertainment is really starting to embrace Deaf/Hard of Hearing stories (Sound of Metal, CODA)? Or do we still have a long way to go?

It’s fantastic and a little overwhelming, but in the best way. I’d love for it to not just be a trend, but become a bigger movement and eventually be the norm. True representation starts behind the camera and I’m excited that more and more Deaf creators are involved in writing, developing, producing, etc. There is definitely still a long way to go, but it’s a really exciting time for Deaf and disability inclusion in entertainment, and I’m thrilled to be part of it.

Deaf U is available to stream on Netflix