OLLY Murs has found a novel way of posing for selfies with fans during the lockdown – cutting the fans out.

The popstar gamely posed for pictures from fans alone while maintaining social distancing rules while visiting his local supermarket for his essentials. 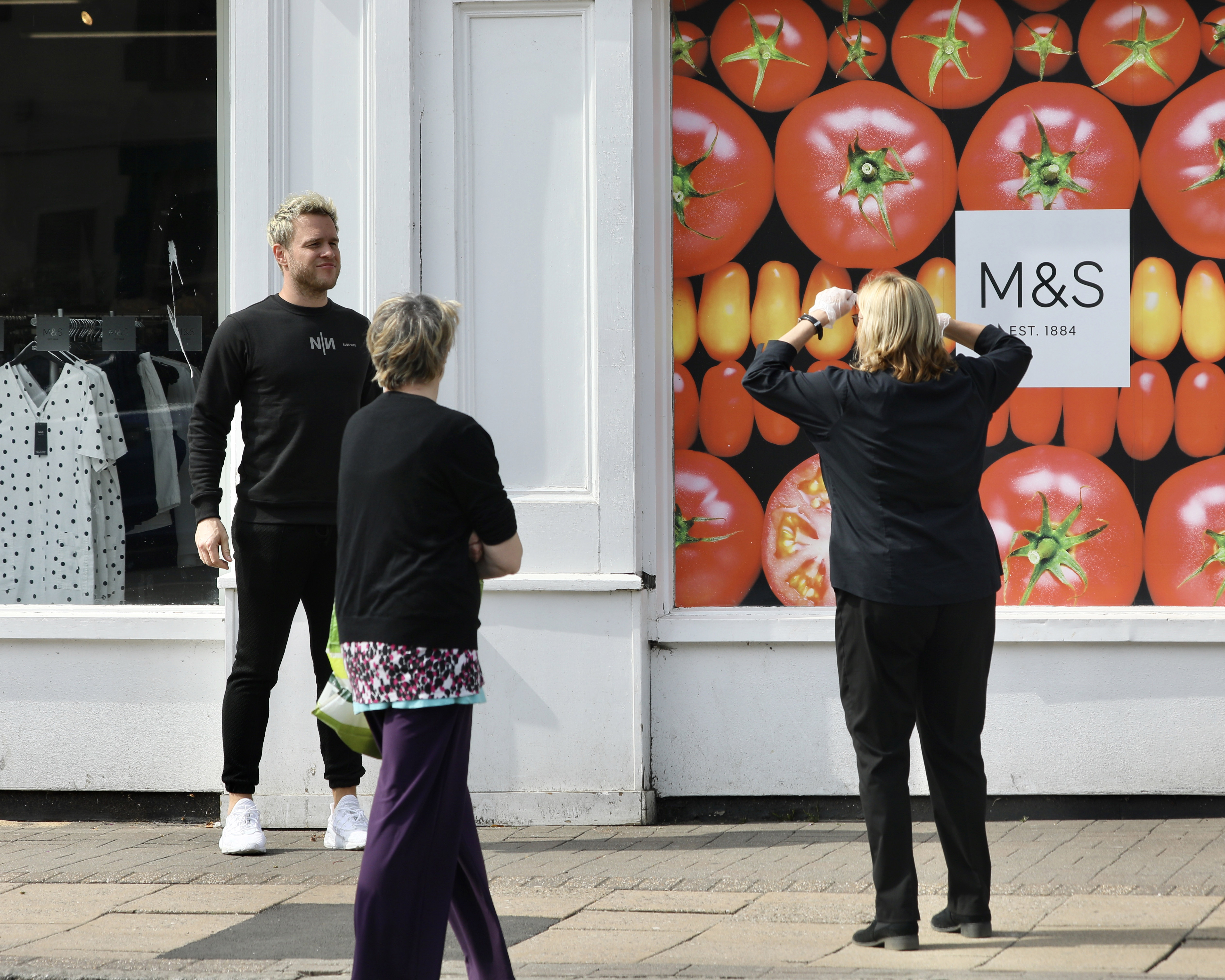 He was pictured happily chatting and posing for fans as he queued up outside the M&S Foodhall.

It will be a welcome relief and some peace for Olly being out of the house that he's sharing with girlfriend Amelia Tank.

The pair have been amusing fans with their escalating prank war that must be exhausting.

The couple have been trying to outdo each other with increasingly brutal practical jokes including her sellotaping his phone to his head after he threw her in a swimming pool by her hair. 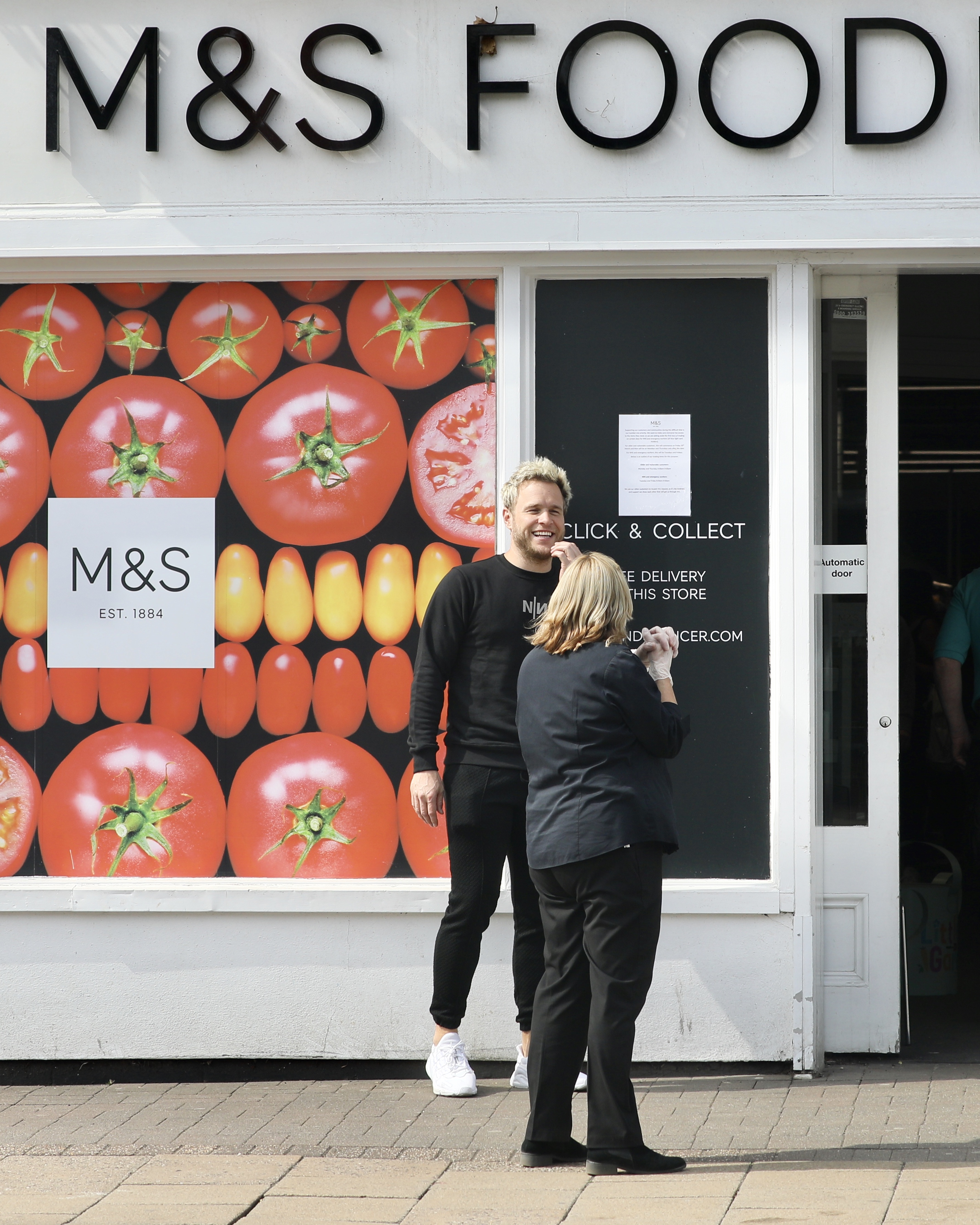 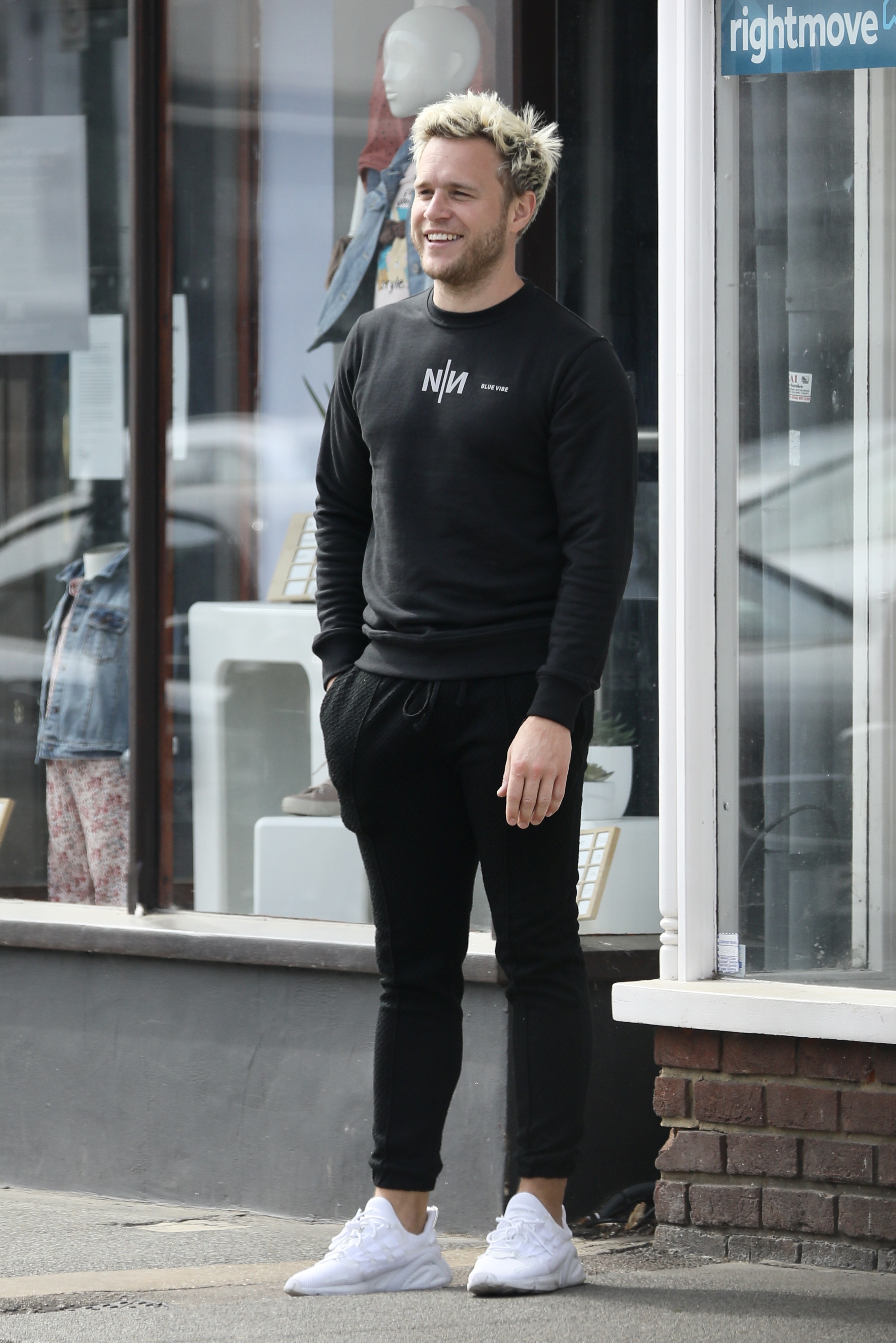 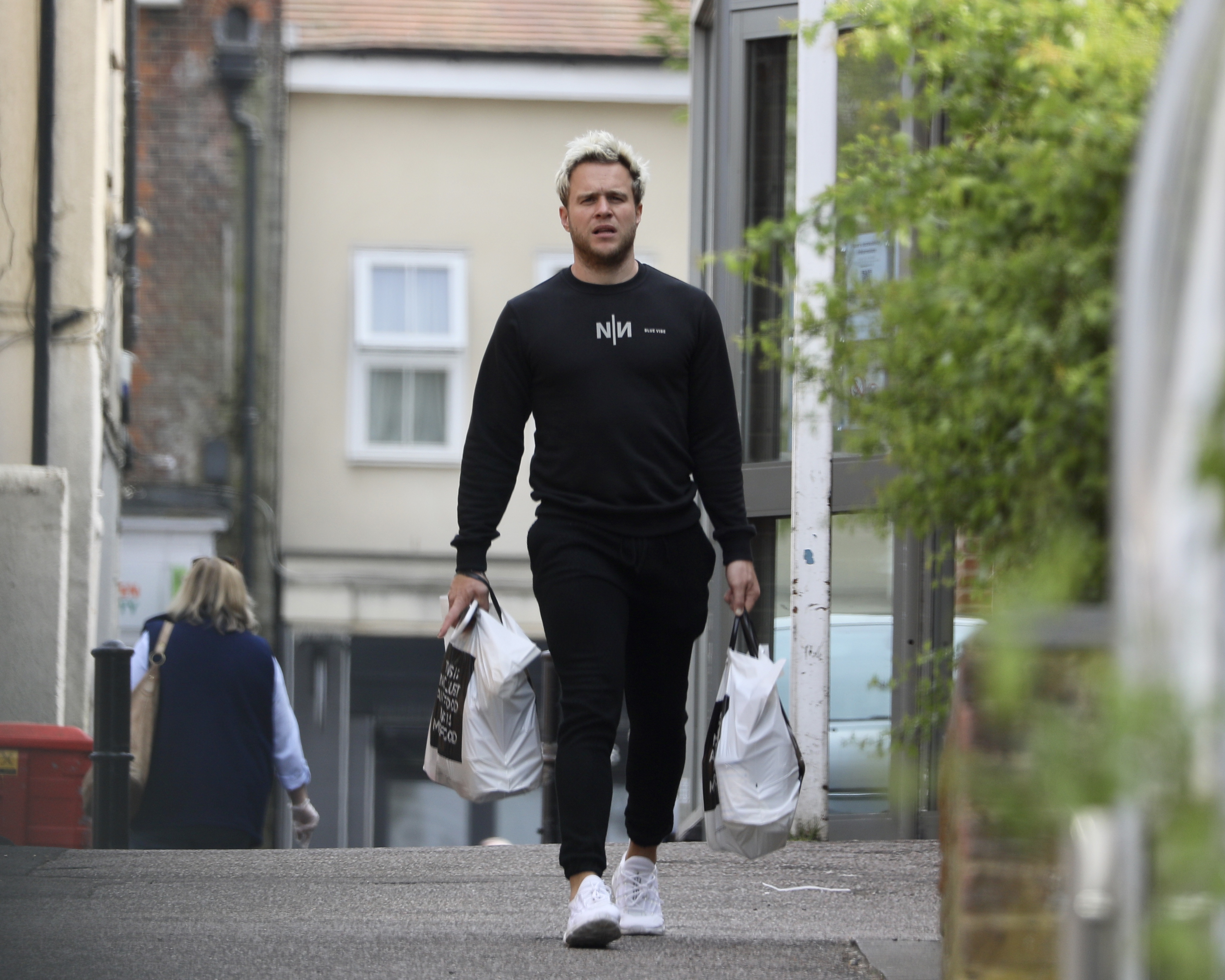 Yesterday's stunt involved her asking Olly to sit down, saying she had a challenge for him and explaining: "Sit back and look at the camera. I have an invisible piece of string."

Then pretending to thread it through both ears she added: "I'm going to put it through this ear and pull it through here.

"Now hold your left hand up and hold the end of the string here – and just give it a yank."

Then, as he pulled on the pretend piece of thread, Amelia whacked him around the face with an open palm, with the star seen turning his head to the side in shock. 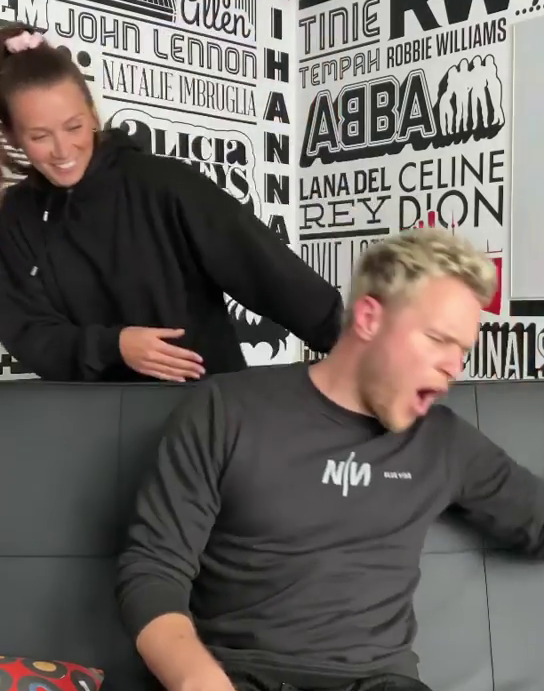 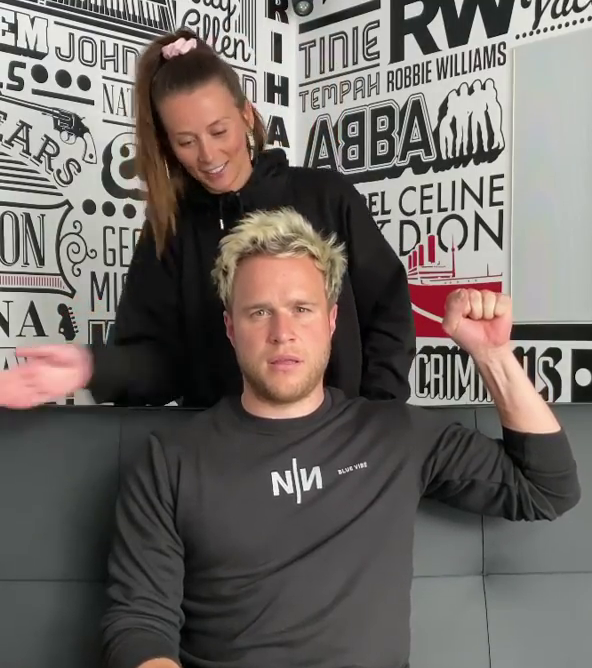 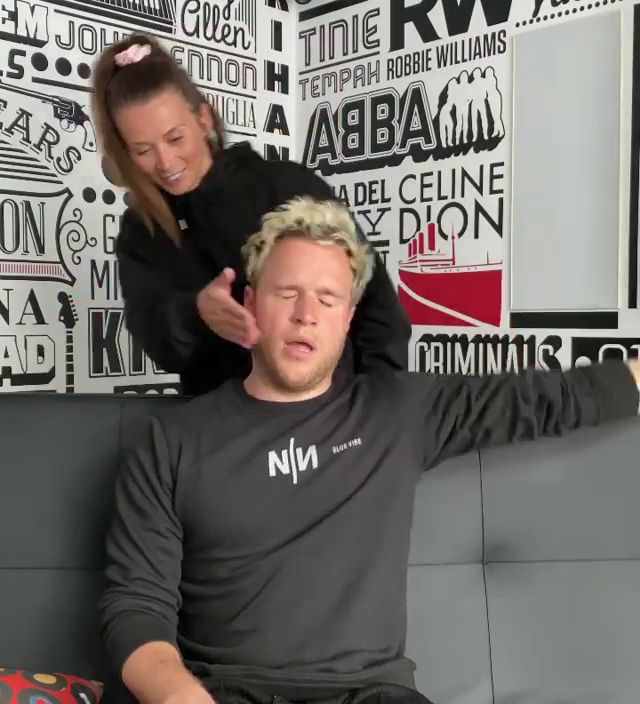 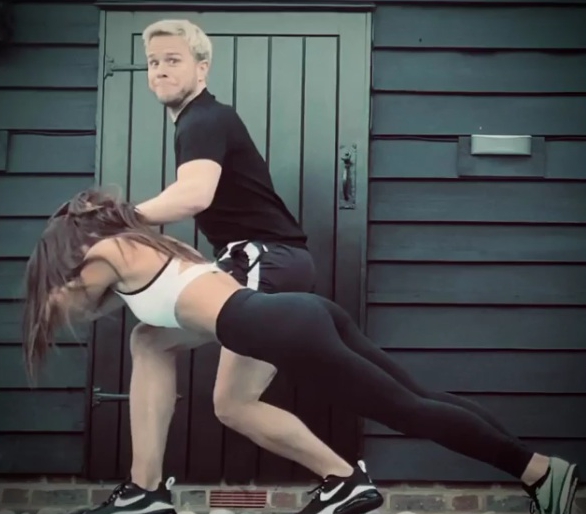 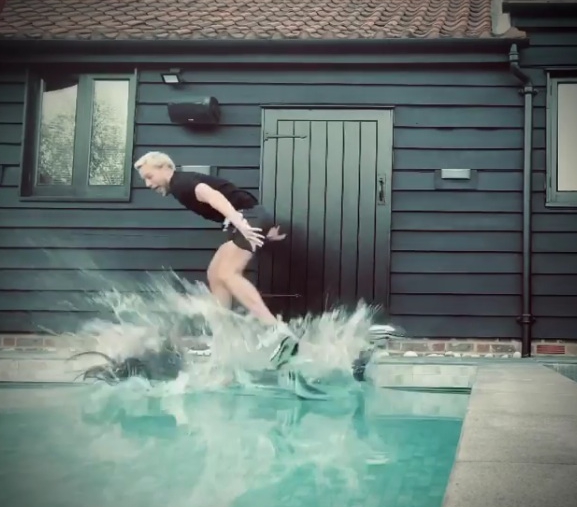 The prank rivalry between the pair began on April 1, when Olly threw her into the swimming pool by her hair at his Essex mansion, where they are both now living together.

Michelle Keegan and John Terry were among horrified celebrities who reacted, with Our Girl actress Michelle commenting: “Oh my god!!!! ??? I would of killed you!!!!”

Stylist Lou Teasdale added “Omg fuming” while Amelia chimed in and joked: “Remind me NOT to ask you do a TikTok challenge ever again.”

Other pranks have included Olly farting on her and her getting revenge on him by smashing an egg in her face.