The comedic trio more than made up for lost time.

After a little too-hyped hype-man bit from DJ Khaled, the ladies quickly won over the audience at Los Angeles’ Dolby Theatre with jokes like:

* “This year, the Academy hired three women to host, because it’s cheaper than hiring one man,” Schumer said at the top of the show.

* “Know what’s in the In Memoriam package this year? The Golden Globes,” Schumer quipped.

* “I watched that movie three times, and I’m halfway through it,” Sykes said of The Power of the Dog. 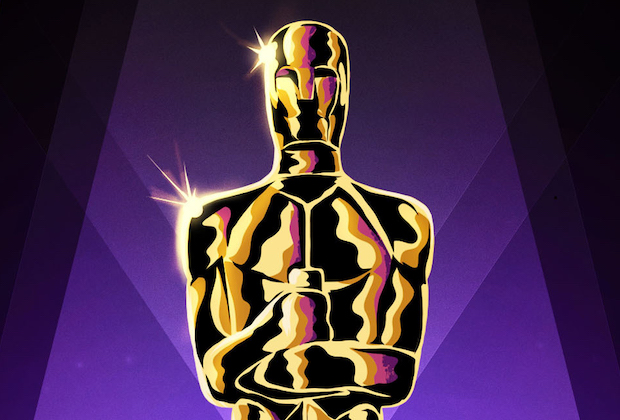 * “We’re going to have a great night tonight, and for you people in Florida, we’re going to have a gay night,” Sykes said, with her co-hosts chiming in, “Gay! Gay! Gay!” — a reference to The Sunshine State’s recently passed legislation that limits discussion of homosexuality in the classroom.

This year is the first time since 2018 that the Oscars have a host. Comedian Kevin Hart was initially set to preside over the 2019 ceremony, then stepped down after receiving backlash for homophobic jokes he’d told in the past. ABC chose to keep the show host-less in 2020 and 2021, as well.

Your turn: Grade the hosts’ monologue via the poll below, then hit the comments with all of your thoughts!