The Outlander season five was certainly dramatic but despite being offered up a gripping final instalment, fans are desperate to find out what is next for the Frasers. Unfortunately it seems viewers will be facing a long droughtlander as the next series is yet to start filming.

The fifth run was already premiered later than usual so it’s not surprising fans are keen to avoid another long wait.

However, due to the ongoing coronavirus pandemic, leading man Sam has revealed they are yet to get back on set.

In a Q&A with W Network, he was asked: “@w_network @SamHeughan Any idea as to when season 6 will begin production?”

Sam replied: “We were supposed to start this week. 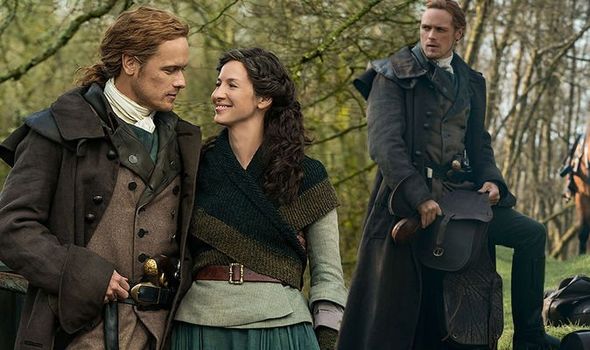 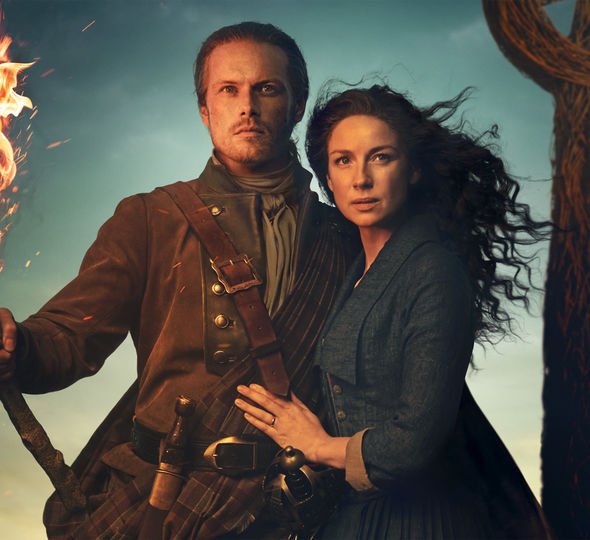 “We have scheduled for Fall. Will just have to see…”

Fans were quick to express their upset at the news with one fan replying: “Droutlander!! Another pandemic.”

Another tweeted: “Hopefully sooner than later.. but definitely understandable.”

“Here’s to hoping it’ll happen in the fall!” a third posted. 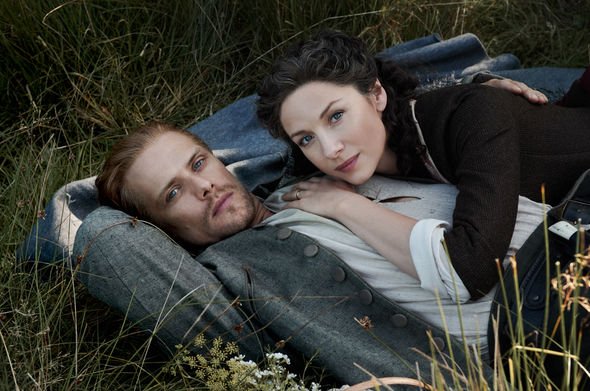 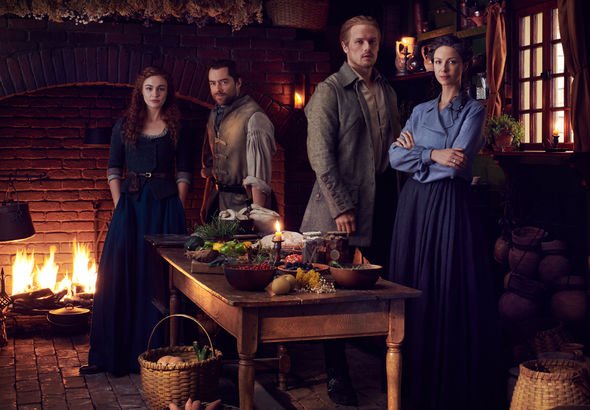 Someone else posted: “Yes Mr Heughan safety for all first and I know that thing will work out and be safe. You stay safe that is the main thing and all the cast and crew all of you.”

The update came as Sam shared some facts from the latest season on his Twitter page.

When a fan asked if he had any notes for Diana Gabaldon on the script for episode 11, Journeycake, he replied: “Script had no notes from me. Read brilliantly.

“So excited to have her write for us. Just couldn’t convince her to come on set for 14hours a day… hehe.”

DON’T MISS…
Outlander: Did Jamie Fraser die at Culloden? The huge clue you missed [THEORY]
Outlander season 5 explained: Where do Brianna and Roger end up? [INSIGHT]
Outlander: Would Jamie have died if Claire had not gone back in time? [INSIGHT]

Diana replied: “Would have loved to (sort of…), but the literary JAMMF and his progenitor had more need of me, I’m afraid… #maybenexttime.”

Sam also revealed he hadn’t had enough time with kitten Adso on set, telling his fans: “@caitrionambalfe tends to win him over with treats.”

Not too much is known about season six of Outlander as of yet but fans recently pointed out a plot hole they are hoping will be resolved.

In the first ever episode, Claire’s (played by Caitriona Balfe) first husband Frank Randall (Tobias Menzies) sees a highlander looking up at his wife’s bedroom window while they are in Inverness.

Both Frank and Claire insist they don’t know who it could be while fans know it is Jamie Fraser.

Five seasons into the show, fans are know asking why Claire hasn’t realised it’s her husband who was watching her at the window.

There’s still time for her to do so as writer Diana has revealed the series will conclude with the truth about Jamie’s ghost.

She told Express.co.uk, she revealed: “It will be the last thing in the last book.”

Outlander season 5 is available to stream on Starz and Amazon Prime now.