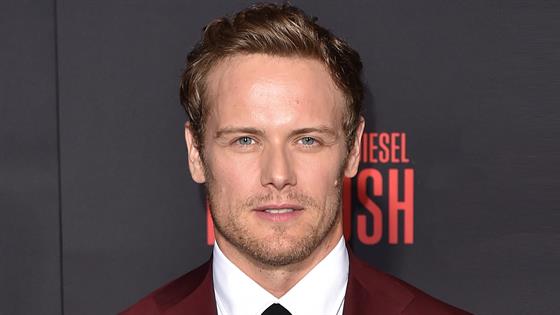 Caitriona Balfe has her co-star’s back no matter what!

“My co-stars, friends, family, myself, in fact anyone I’m associated with, has been subjected to personal slurs, shaming, abuse, death threats, stalking, sharing of private information and vile, false narrative,” he wrote in part. “I’ve never spoken about it because I believe in humanity and have always hoped these bullies would just go away.”

Soon after Sam took his private struggles public, one of his co-stars showed her support online.

“Sad that Sam has had to come out and say all this. I would have thought mean bitchy behavior would have been left in the school yard,” Caitriona wrote to her social media followers. “But unfortunately a VERY SMALL but very vocal part of this fandom use their energy to write and say awful untrue things.”

She continued, “Maybe they should harness all that energy to get involved in their local charities… And honestly it’s quite simple … If you don’t like us .. it’s a big beautiful world out there. Find something you do love and enjoy that. Life as it’s all too clear right now is short. Why waste it hating.” 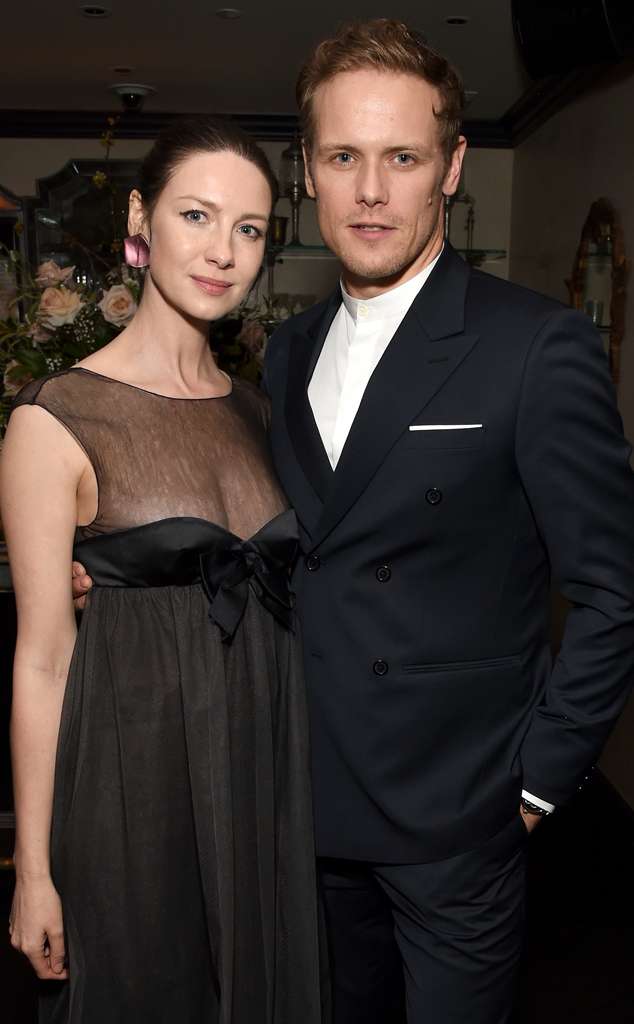 While Sam didn’t share any specifics about the bullies “for ongoing legal reasons,” the actor reminded fans that he’s just a “normal guy and nothing like the characters I play.”

“I will not entertain it anymore and am blocking anyone that writes anything defamatory or abused,” he declared. “I’m so hurt by this.”

Despite the negativity, Sam remains grateful to the majority of Outlander‘s loyal fans who continue to show more support than ever before.

“To every fan that has supported me and the work I do, THANK YOU. I’m so grateful, from the bottom of my heart,” Sam wrote. “Stay safe and please be kind to yourself and each other. There’s so much more to concern ourselves with right now.”