Sam Heughan is best known for his role as Jamie Fraser in Outlander, the highlander heartthrob who falls for time travelled Claire Fraser (played by Caitriona Balfe). But the actor has taken a small step away from the Starz series to promote his new travelogue, Clanlands.

The book, which he has written alongside his former Outlander co-star Graham McTavish, will explore Scotland.

Fans of the Starz series know Sam and Graham have a new series exploring the country due out later this year called Men in Kilts.

It’s believed Clanlands: Whiskey, Warfare and a Scottish Adventure Like No Other, will accompany the series.

Sam shared news of the project on his Instagram page, writing: “Did you preorder your copy of Clanlands book yet? Don’t miss out! More exciting announcements coming soon!” 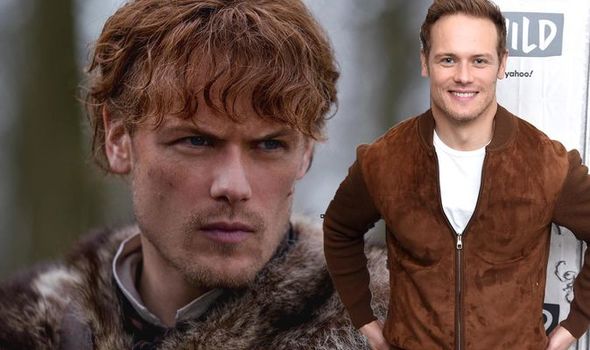 Did you preorder your copy of Clanlands book yet? Don’t miss out! More exciting announcements coming soon! ������ www.clanlandsbook.com

On the Clanlands website, the pair shared a short video explaining what their travelogue will be about and why they chose to work together.

“Actually Graham and I do have an important announcement,” Sam stated after the pair had joked around.

Graham added: “Yes! We have actually been writing it for months and months.” 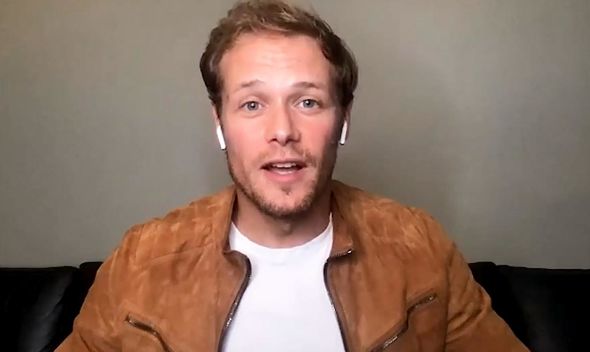 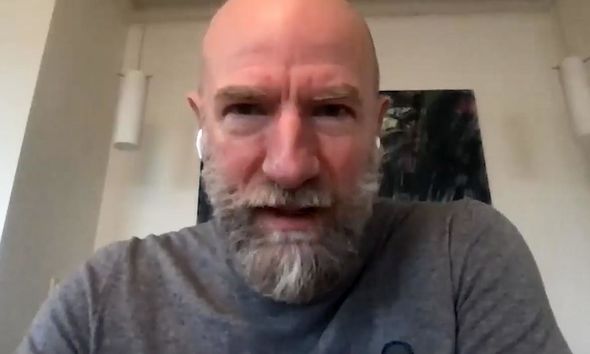 “During this whole period of lockdown actually we’ve been pretty proactive with the joys of technology,” Sam revealed.

“Myself and Graham on other parts of the world but we’ve been working on it for three or four months now and we’ve created this book. We’d love you guys to read.”

Graham went on to explain how fans could pre-order the book as they unveiled the title and inspiration.

“As you may know, we went on a bit of a road trip together around Scotland,” Sam continued.

“We documented the people, the places and the history that we met.”

Graham added: “The near death experiences,” as Sam shared: “There were maybe one or two. You know, he always like to dramatise things.

“There be a few more but yes, we created this book and it’s been a really rewarding experience.”

Graham chipped in: “It’s something me and Sam have wanted to do for a very long time before we ever knew each other, we both wanted to do something like this.”

The former Dougal MacKenzie star exclaimed: “For me, I have wanted to write something since I was a teenager so this is literally a dream come true.”

The actor also admitted to learning new things about Sam and himself as they tackled the book and road trip.

“Oooooo that looks very intetesting,” one fan commented as another added: “I am immensely happy, I already bought it, I don’t know how long it takes, but it will be the first to read in English.”