‘Pariah’ at 10: Dee Rees’ Groundbreaking Debut Paved the Way for ‘Moonlight’ and ‘Pose’

“Pariah” was a force. Arriving at the Sundance Film Festival 15 years after Cheryl Dunye’s “The Watermelon Woman,” Rees’ first feature was nominated for countless awards and cemented her status as a major filmmaker. She followed it with “Mudbound” in 2017, which scored her an Oscar nomination for Best Adapted Screenplay. Her last effort, the Netflix-produced “The Last Thing He Wanted,” yielded mixed reviews — but Rees has already moved on with a slate of promising new projects, all of which suggest she’s on track to return to her “Pariah” roots.”

That’s partly because the industry has finally caught up to her. A decade after the movie was released, Hollywood is starting to make strides when it comes to Black, queer stories with TV series like “Pose” and movies like “Moonlight.” (In celebration of the film’s legacy, The Academy Museum of Motion Pictures is presenting the film online this week along with Rees, the cast, and crew in conversation with cinema scholar and the museum’s chief artistic and programming officer, Jacqueline Stewart.) 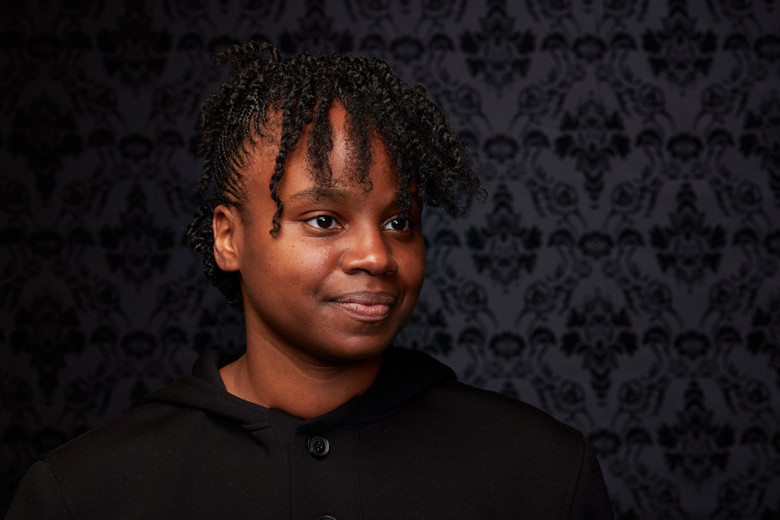 Looking back on the project, Rees said Alike’s plight stemmed directly from her own emotional experiences. “That’s how I felt,” she said in a recent interview with IndieWire. “It just represented the inner state of Alike and how she felt in the world. She felt not at home in the straight world and not quite at home in the lesbian world. I was reading a lot of Audre Lorde at the time, and there was this one quote, ‘Wherever the bird with no feet flew she found trees with no limbs.’ For me, that synthesized the whole journey.”

Rees began writing “Pariah” as a graduate film student at New York University after coming out to her parents at age 27. The initial script yielded a short that led to the feature as Rees’ own life experiences kept changing and informing how she built Alike’s journey. “It was just about figuring out how to be yourself,” she said. “In Alike’s case, it wasn’t just her parents’ expectations she was contending with; it was also the expectations of the [LGBTQ] community. She’s being pulled in a direction to present in a way that wasn’t necessarily how she felt. It was sorting through all that and understanding first love. I think the basic feeling about identity and the artist’s journey is timeless, and this is the same thing I felt as I was making it.”

Rees said she immediately grasped the representational value of the story when it started playing festivals. “I just remember people coming up to us being in tears, being moved, saying that we told their story,” Rees said. “I definitely feel like it was a turning point for Black cinema generally, and Black queer cinema specifically. It was telling a story from a vantage point that hadn’t necessarily been seen.

She added: “Here you have this middle-class family that’s interested in respectability. You have this kid who actually knows who she is but is trying to figure out how to be that.”

These days, Rees said that “Pariah” continues to inform her work. “I always return to it just in terms of artistic practice and modeling what work to do,” she said. “I’m just always thinking, ‘What am I passionate about? What story do I want to tell? What do I really believe in?’ To me, [‘Pariah’] has been guiding in that. I’ve tried to make choices that align with my interests, what I care about, and what’s important.” 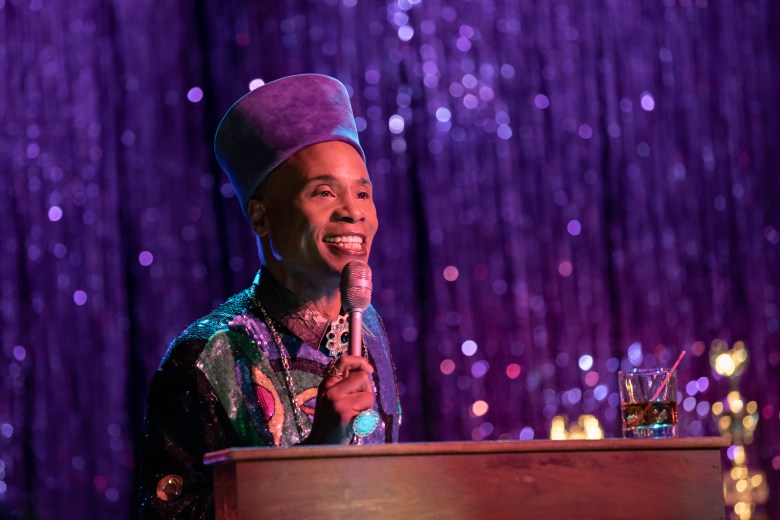 It’s no easy task to tell stories like “Pariah” in Hollywood. As “Pose” writer, director, and producer Janet Mock recently said in a fiery speech about the fight that transgender women of color specifically have had in Hollywood, “You all have stomped on us.” For Rees, pressing forward has meant continually seeing herself reflected on-screen. “If you look at my work, there’s a queer person of color in everything I’ve done, except for ‘Mudbound,’ and that’s because I couldn’t figure out how to get one in there,” the “Bessie” director said. “I’m just interested in seeing myself on screen. I’m interested in seeing my community on screen. And sometimes that’s not just about their identity — let them be whole characters beyond their sexuality. In that way, it normalizes it and de-otherizes who we are.”

Rees has taken it upon herself to discuss “Pariah” in public venues whenever she gets the chance. “I think it’s important to see the craft of Black creators,” she said. “You get to see the cross of individual artists and appreciate it as practice. Appreciate it as an intention. It’s not something that just fell off the truck or was lucky.”

Rees has a range of ambitious projects on her docket, including an unspecified graphic novel the queer musical fantasy “The Kyd’s Exquisite Follies,” and a new take on George Gershwin’s “Porgy and Bess” for MGM. “I’m taking that to a different time period and trying to make that more rooted in the lived experience,” she said. “It’s exciting. It’s risky,” she said. “That’s the kind of stuff I’m working on now where it’s bringing the same sensibility, the same kind of ideas, and the same kind of theme no matter where we are in the world — or in time and space.”