PETER Andre has shared hilarious throwback snaps of his ripped abs and floppy hair as he admits he thought he was Eminem.

The dad-of-four posted the photos of himself wearing baggy white trousers, black army boots and a smouldering expression to his official Instagram account.

He wrote next to one of the shots: “Thinking I was Eminem and looking more like a twix ? @eminem @officialjunior_andre”

Pete, 47, also joked on one of the images that he couldn’t “go at” his son Junior for trying to be a “road man” when he has such photos of himself from the height of his singing career.

He wrote: “?. I’ve no right to go at junior for trying to be a road man @officialjunior_andre”

According to Urban Dictionary, the definition of a roadman is: “brother species to the chav. A roadman’s true love is the iconic north face black puffer jacket paired with some nike sweats and air max 97s. Use phrases such as 'safe 1 my g' and 'init bruv'.” 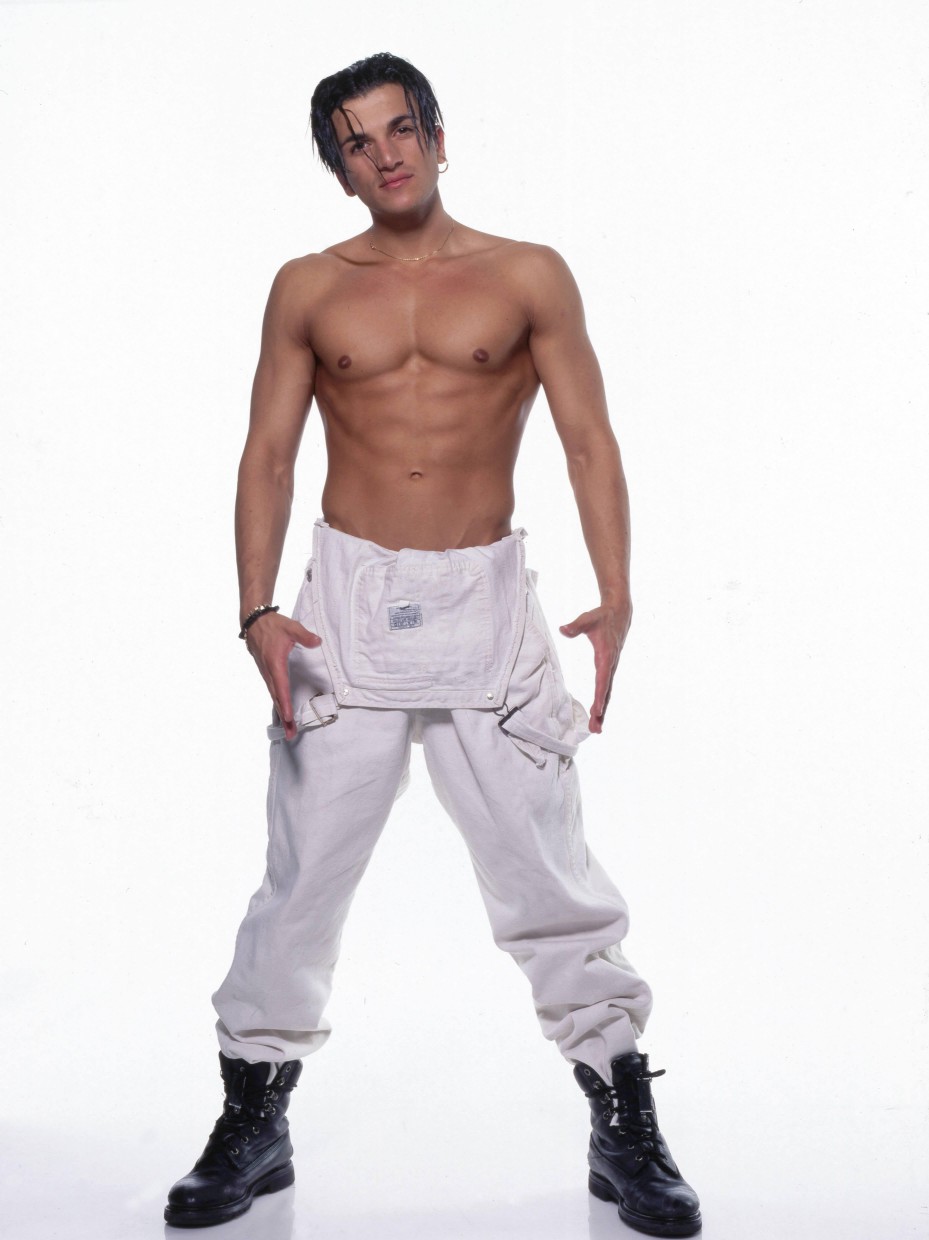 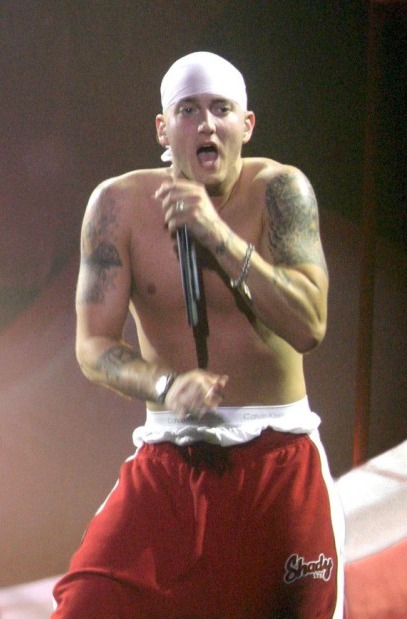 One of his fans who commented on his photo wrote: "Either way, still a snack ?"

"Ur like a good wine better with age x," wrote a second.

And a third penned: "That was one buff looking Twix!!! ? (you still are of course!)" 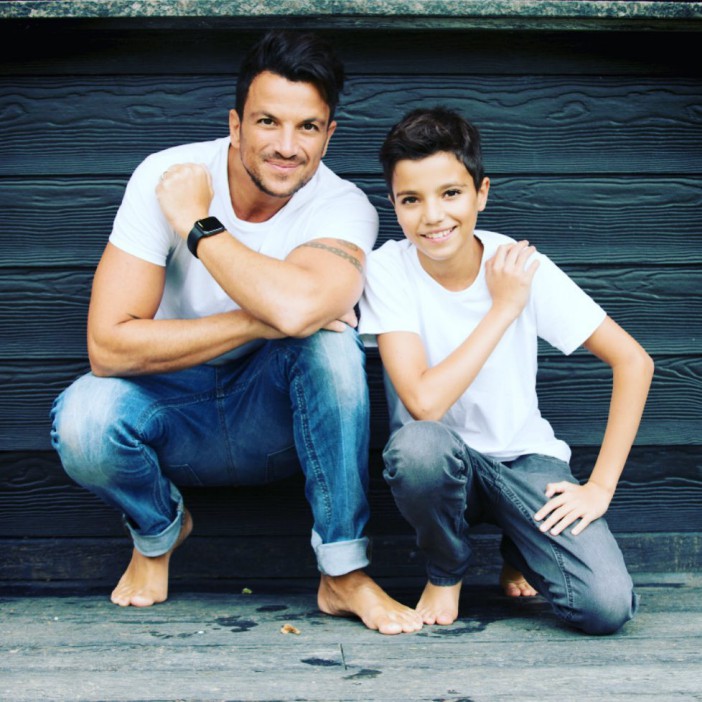 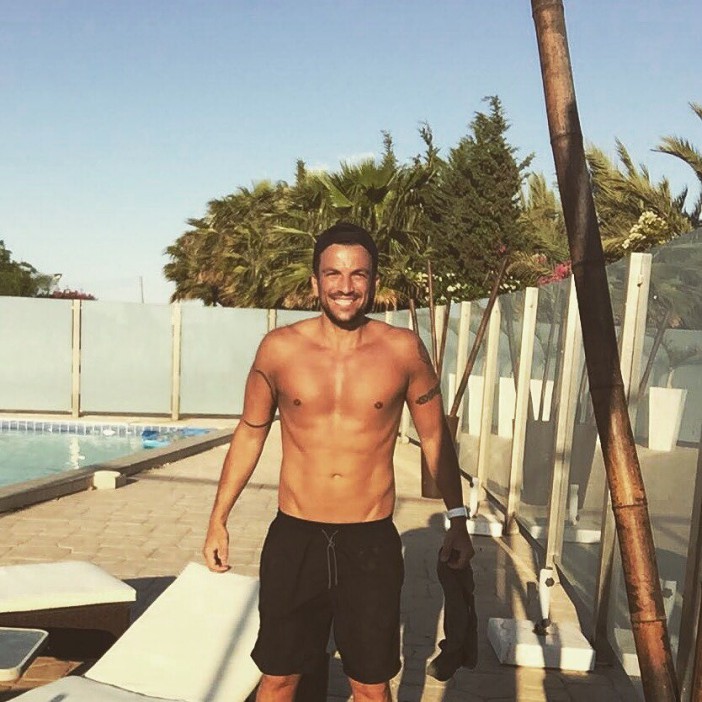 Pete has revealed he works hard to maintain his toned ­physique and still has his incredible six pack, but eats “whatever I want” at night.

He said: “Nothing is off limits.

“I do enjoy my chocolates but where I counter that is my training.

“I really push myself. 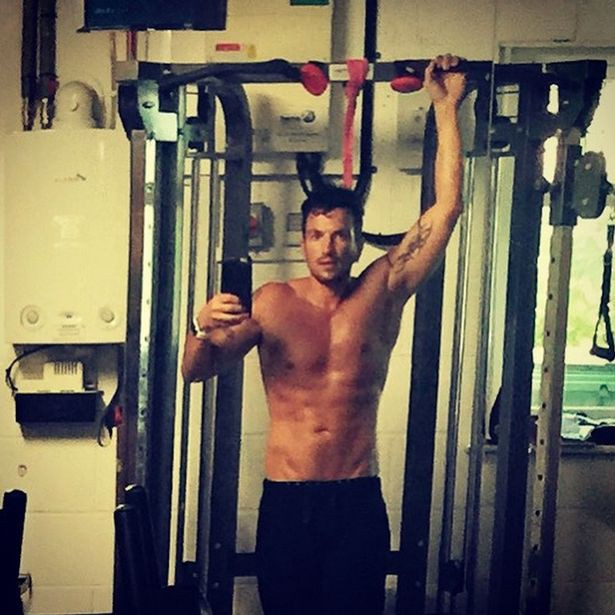 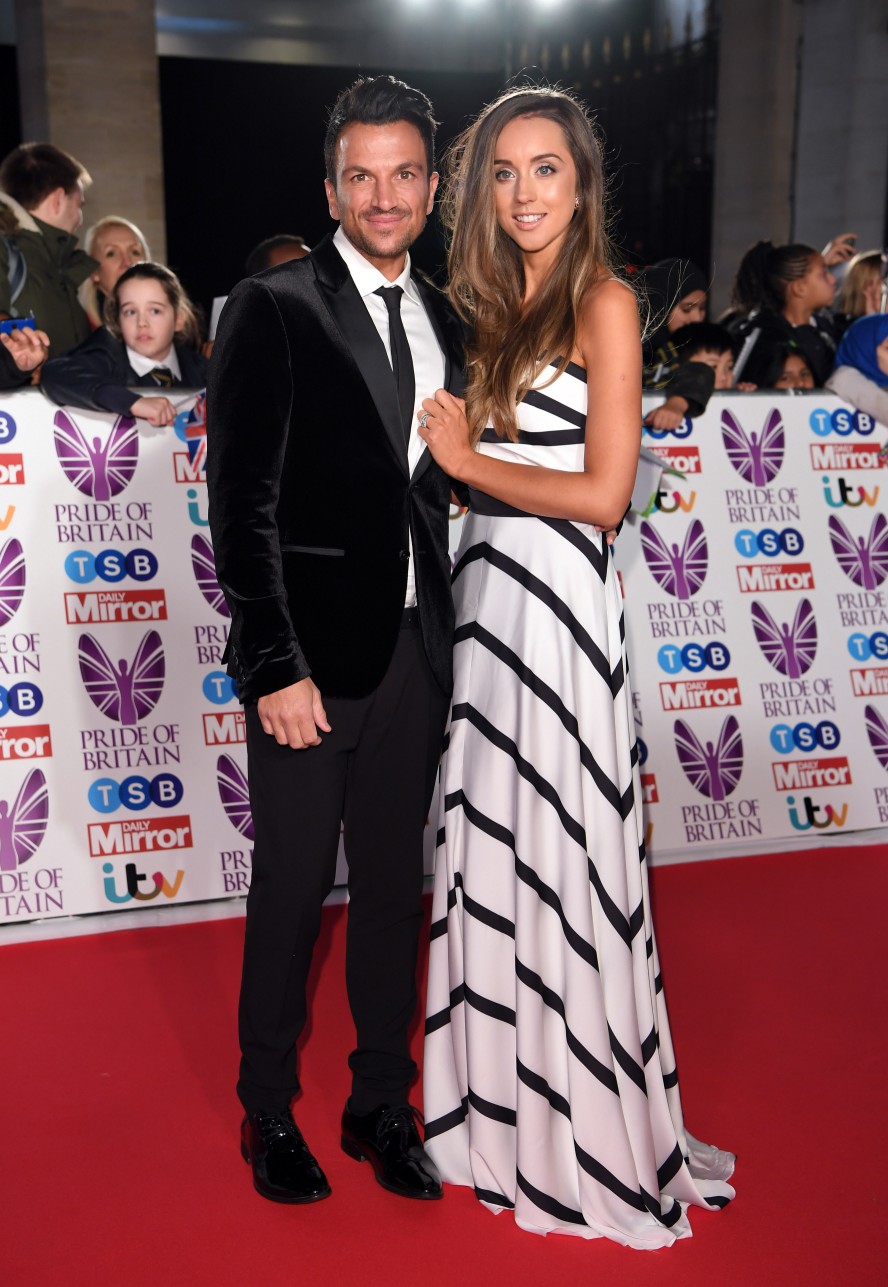 “I do the opposite to what’s classed as normal.

“I have no breakfast, just a black coffee, and loads of water."

It's just as well that nothing is off the menu for Pete as yesterday he taught his teenage son, 15, how to cook for the family.

The father-of-four wrote alongside a clip of his eldest son behind a barbecue: "Give your son food he’ll eat for a day. 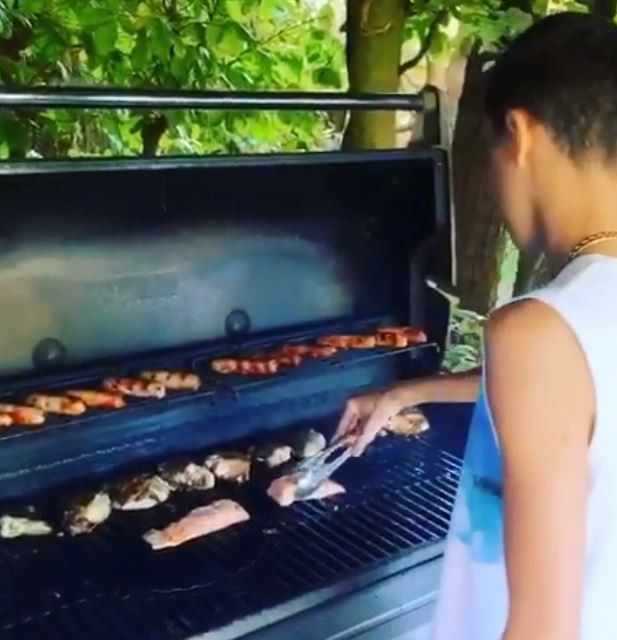 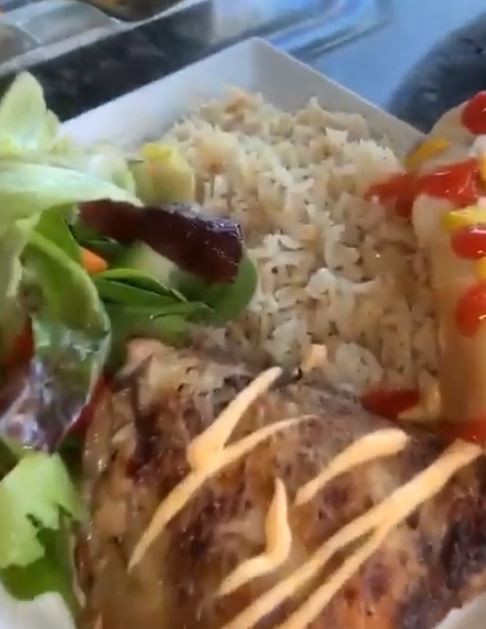 "Teach your son to cook he’ll eat for a lifetime… if he gets a job and buys food and actually cooks… init? @officialjunior_andre #lifeskills @bobmarley."

He could be seen in charge of sausages and salmon, turning the pieces expertly as Bob Marley played in the background.

Mum Katie commented on the post: "You can do me a bbq soon x."