The host, 55, joked there was only one person that could be responsible for the damage – but Susanna defended her parking skills. 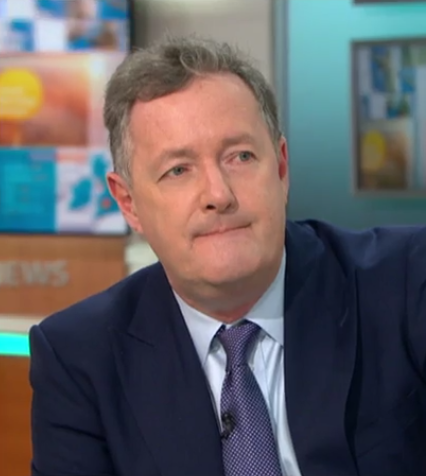 Dr Hilary Jones asked Piers: "Have you found the vandal that vandalised your rear light yet?"

He replied: "No… the rear light got smashed, and I have no idea how it happened other than I park my car next to somebody else's car here… and it's only one other person's car, and it didn't happen at home because I park it next to the pavement."

Susanna shifted in her seat and glanced guiltily to the side, before saying: "I'm very good at three point turns, thank you very much indeed…"

It came after Piers revealed he felt like Charlie Bucket entering Willy Wonka's Chocolate Factory for the first time when he got his car valeted at the weekend. 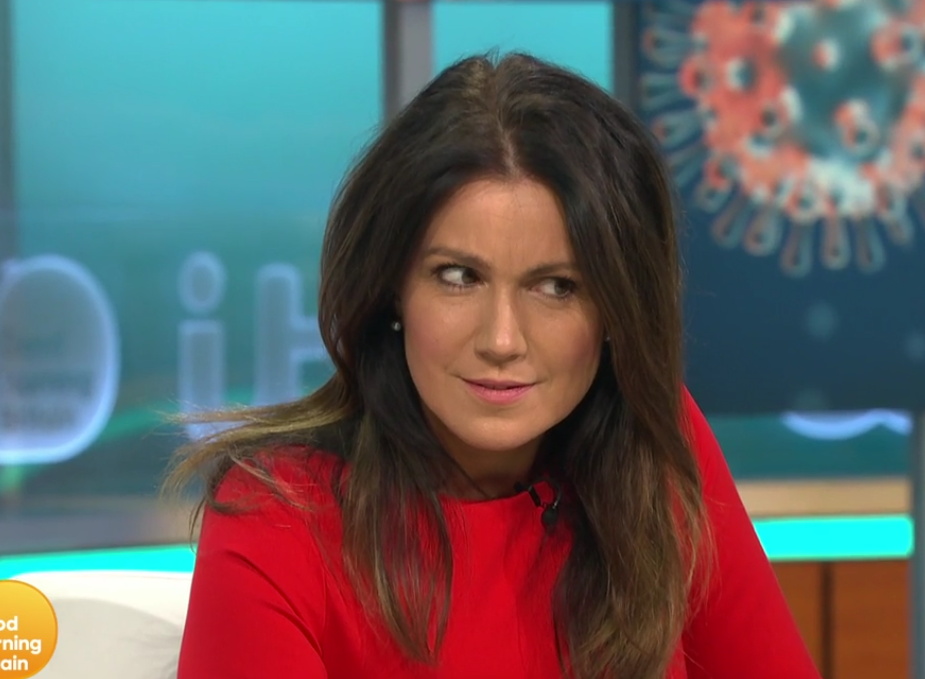 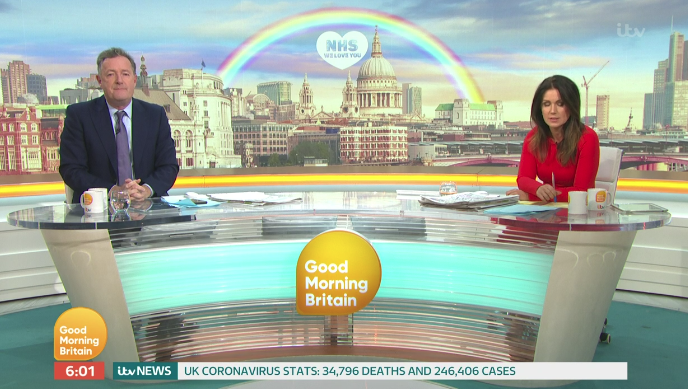 It was a moment of light-hearted banter from Piers, who has dedicated the majority of his time in recent weeks to reporting on the coronavirus pandemic.

Yesterday Piers said his Good Morning Britain co-star Kate Garraway is going through a "living hell" as her husband fights for his life against Covid-19. 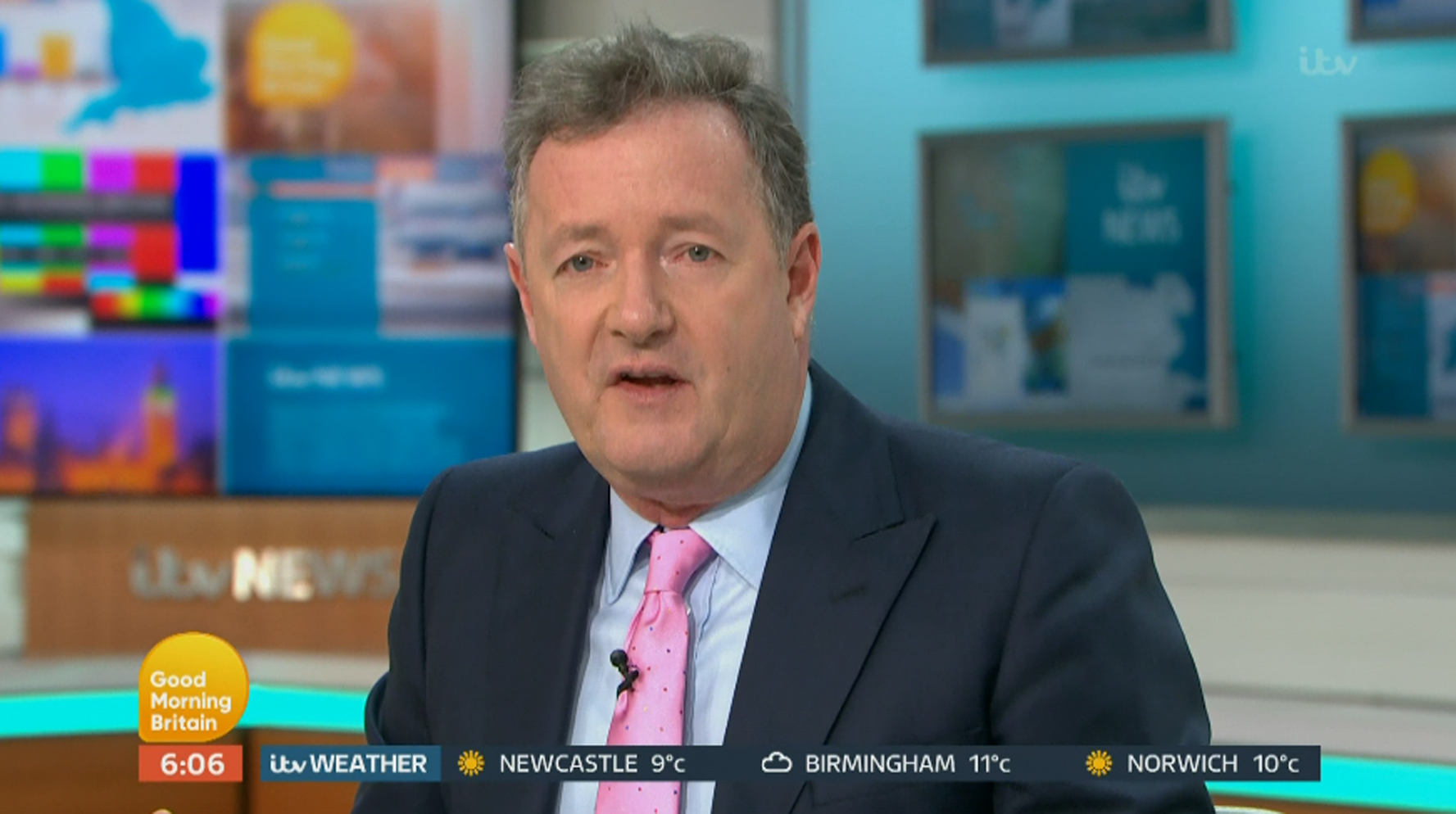 Piers said: "We haven't talked about it much because Kate Garraway is going through a living hell like many people.

"Her husband has been in a very serious condition for many many weeks.

"We can all just hope and pray he comes through it, but it's been very, very difficult for Kate and her family.

"We miss her here at the show, but obviously we stay in touch with her a lot. 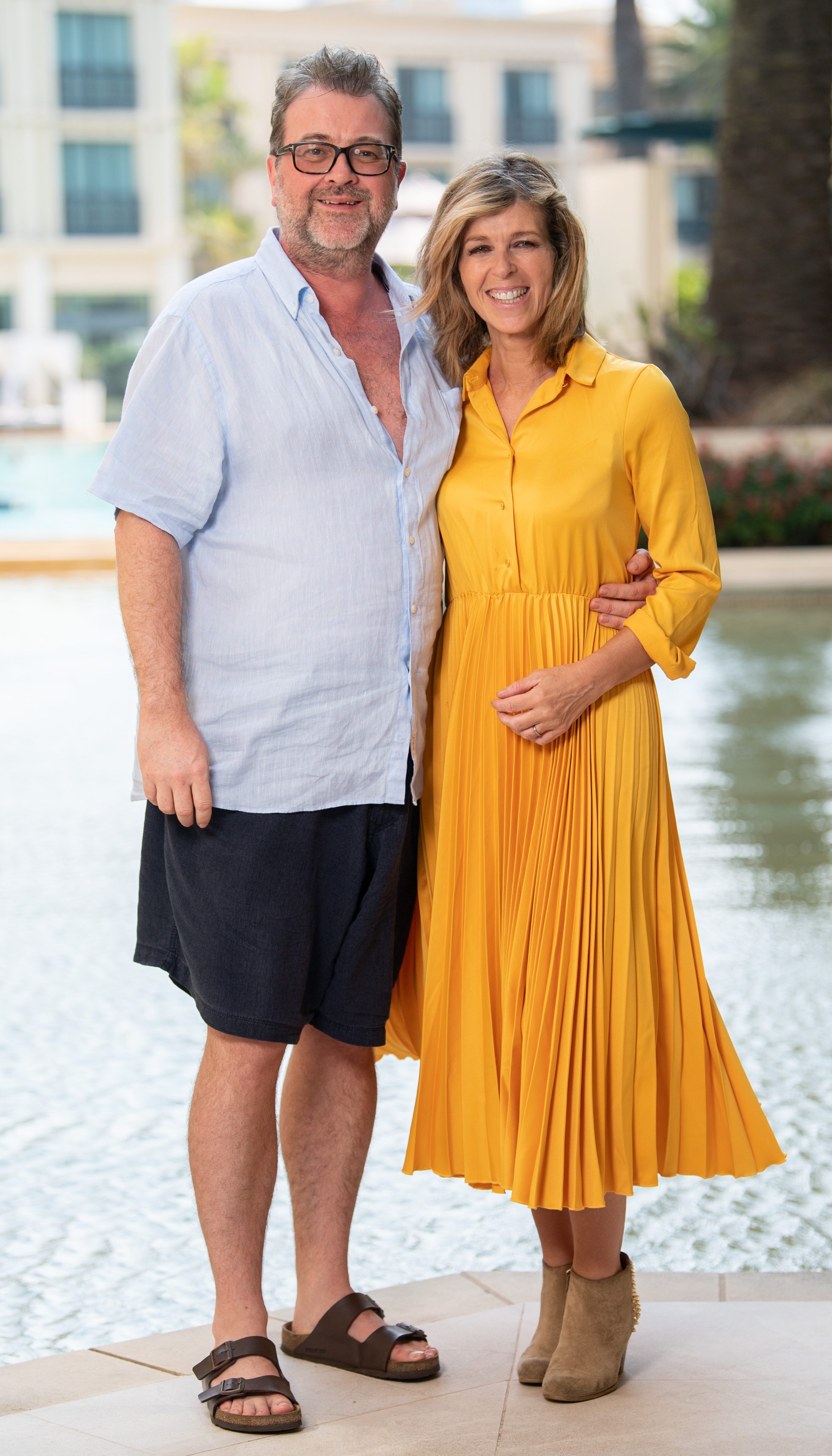 "We send her and the kids all our love and we just wish Derek all the very best."

Susanna added: "We haven't said much, we leave it up to Kate, because she updates fans on Thursdays after the Clap for Carers and then Ben Shephard updates viewers the next day."

Piers has spoken about he has been personally affected by the deadly bug after his cousin's dad died of coronavirus. His TV producer friend's mum also recently died in a care home, as well as Kate's own struggle.

Last week Kate emotionally revealed she still doesn't know if Derek can hear her as she video called him during the 8pm Clap for our Carers.

He has been unresponsive since falling into a coma.

The 53-year-old said her family were thanking those "fighting to bring him back to us".

Derek, 52, was taken into hospital on April 1, where he tested positive for Covid-19, and still remains in intensive care.