A PETITION to get Piers Morgan sacked from Good Morning Britain gained over 50,000 signatures following recent complaints to Ofcom about the outspoken presenter.

However, another petition to keep Piers ON the ITV breakfast show has even more signatures after being set up to save him from being fired. 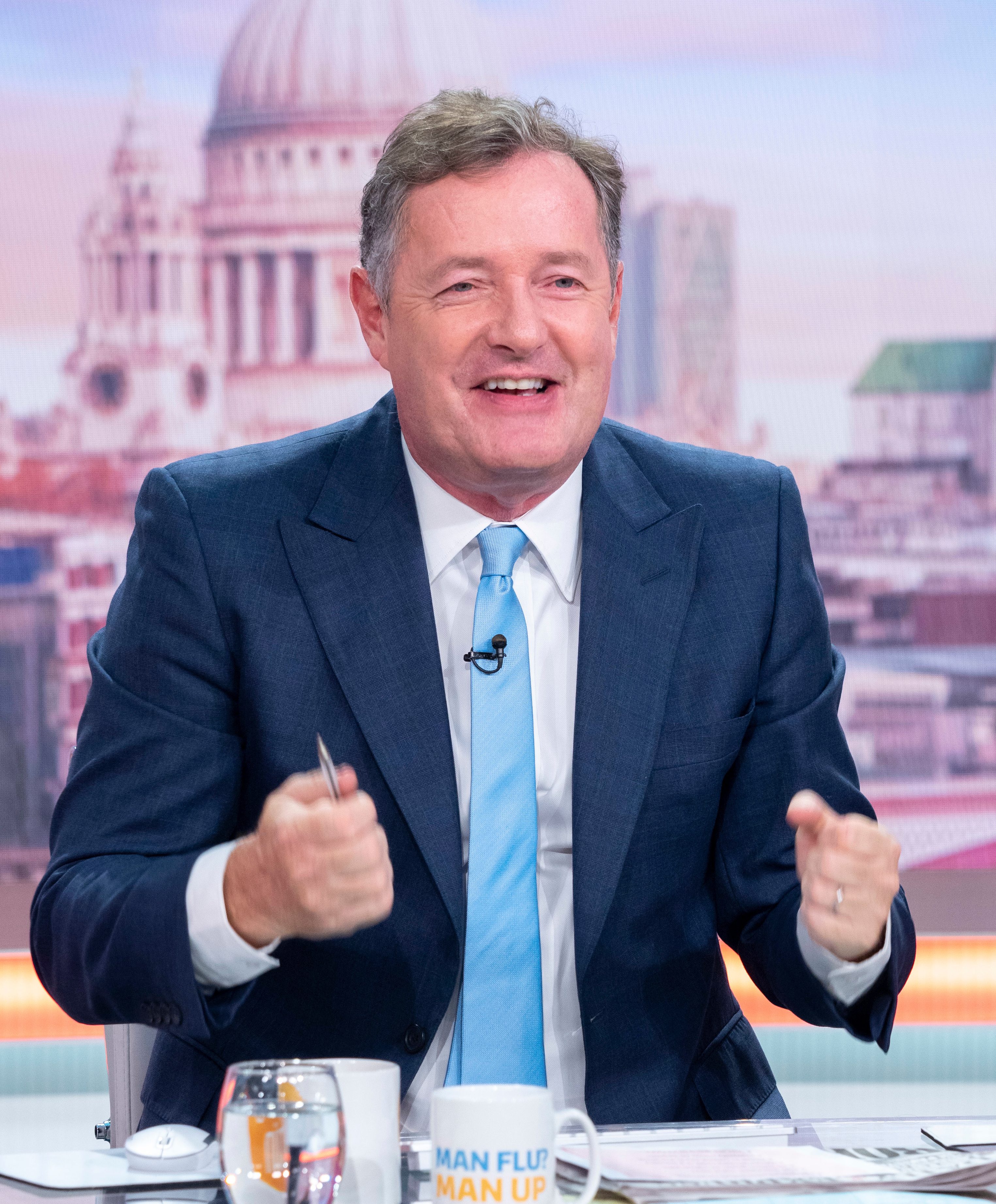 Both petitions have seen a bumper rise in signatures after Piers prompted 4,000 complaints over his "combative" interviews with care minister Helen Whately and health secretary Matt Hancock.

The 55-year-old media personality came under fire after an explosive row with the care minister as she tried to defend why so few people in care homes had been tested amid reports thousands of patients have already died.

Some viewers said Piers was “bullying” her, while others insisted the presenter was doing his job and holding the minister “to account”.

Then last week, the TV watchdog revealed 281 people viewers objected to Monday's show, where the presenter launched a tirade after being accused by backbencher MP Andrew Bridgen of a “diatribe" against Boris Johnson. 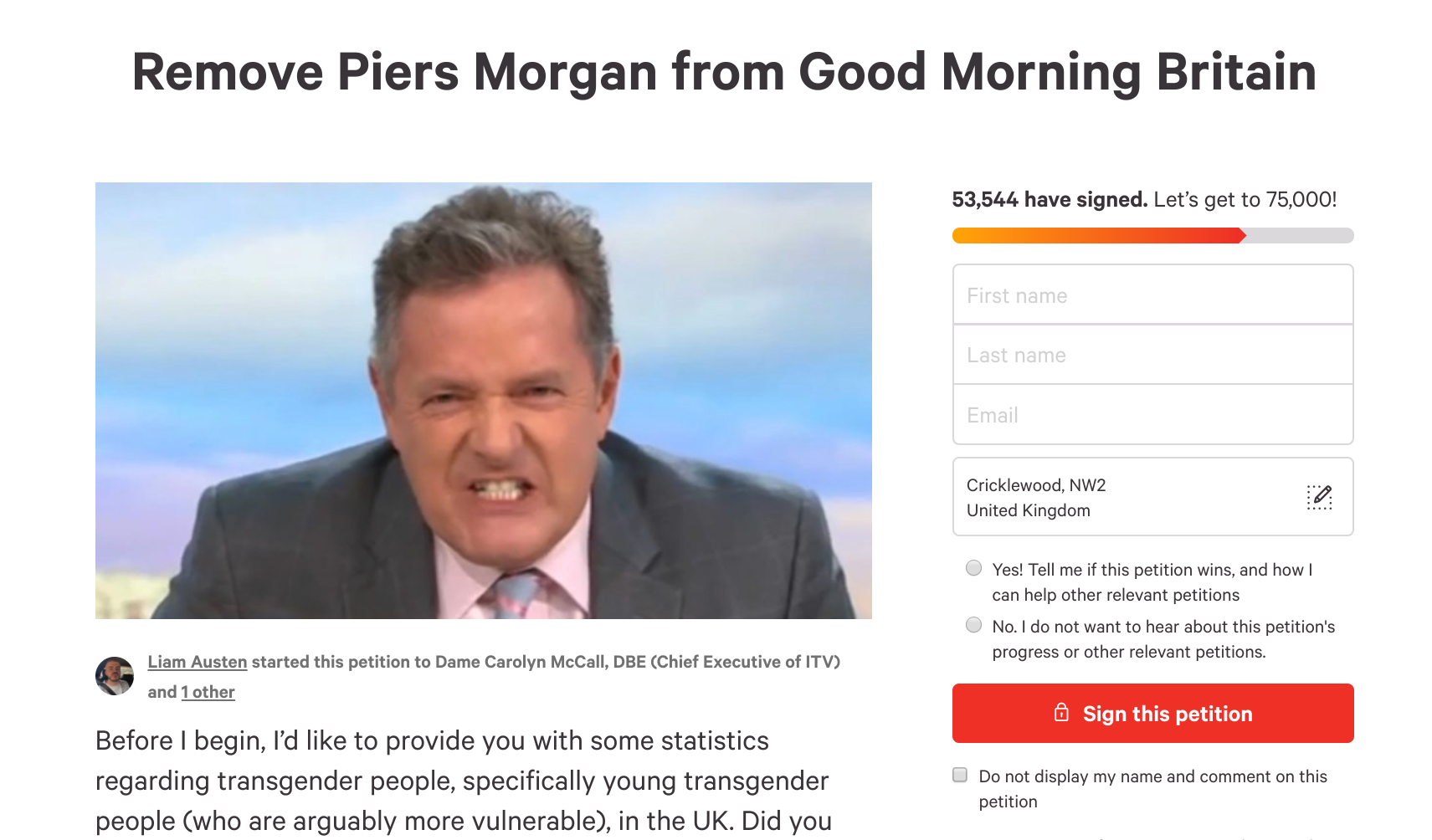 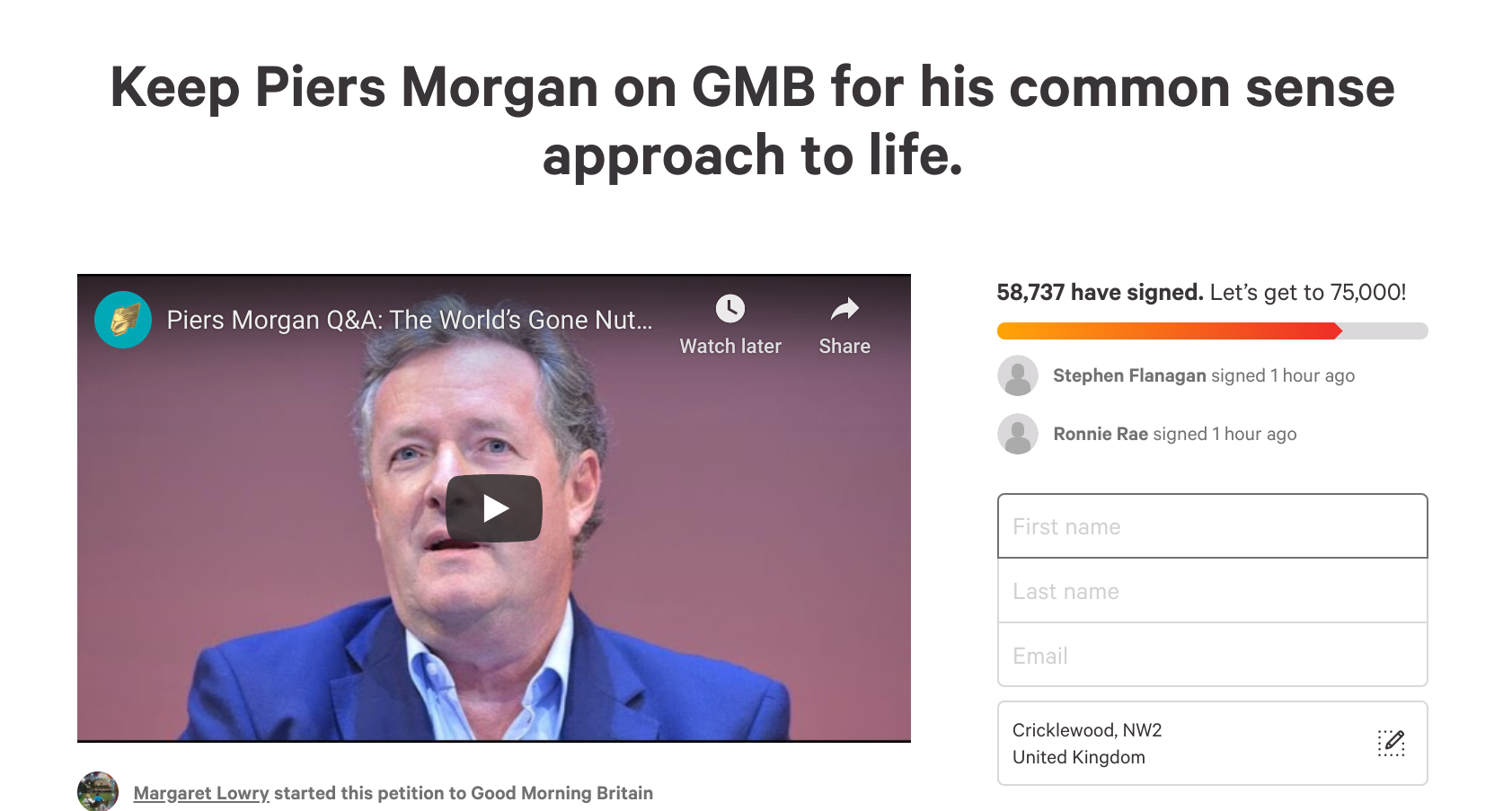 Returning after a week off due to a coronavirus scare, Piers asked if he was allowed to visit two of his adult sons if he stuck to social distancing rules.

Andrew Bridgen replied: “As far as I would be concerned, I do not speak for the Government, as long as you maintain social distancing in what you do.”

The answer prompted an angry response from Piers, who claimed it was “completely against the new rules”.

Following the aggressive interviews the GMB host, 55, was branded "one of our country's most heinous public figures" in the online petition to get him fired. 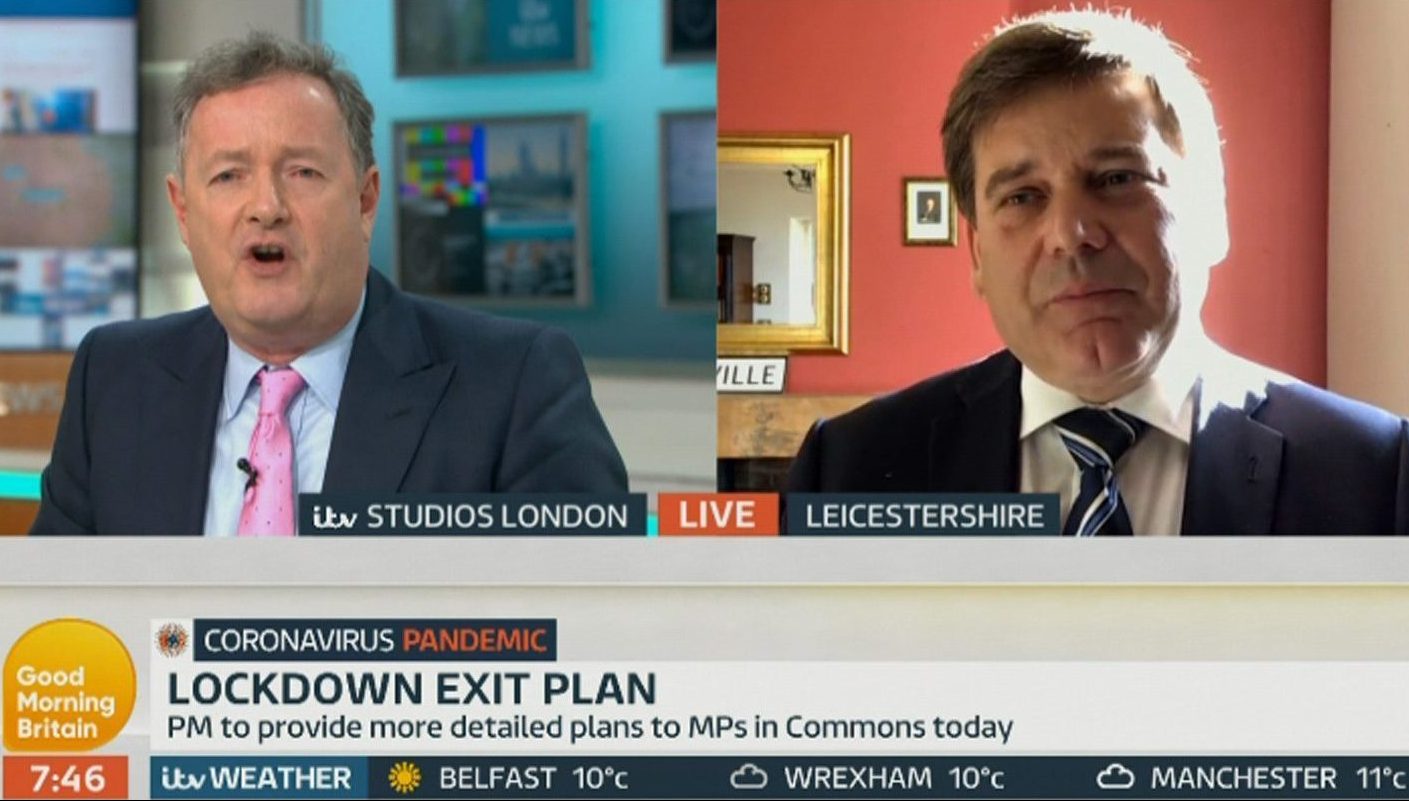 Meanwhile, another petition set up to keep him on air for his "common sense" has now also gained over 58,000 signatures.

The petition states: "Keep Piers Morgan for his common sense approach to life. He’s also funny!! He’s not afraid to speak out and says what a lot of us are thinking."

Piers revealed he is aware of both campaigns and joked on Good Morning Britain when they were first revealed: "You can't remove me, I'm currently identifying as a penguin so it would be animal cruelty."

Piers he continues to be an outspoken critic of the Government's coronavirus approach, and he has accused cabinet ministers of refusing to be interviewed by him on GMB in recent days.

The journalist said the way the daytime show was being avoided by the Prime Minister and senior ministers was "disgraceful".

He fumed: "I think it's shameful. I think it's completely wrong. The reason Matt Hancock [Health Secretary] isn't doing our show is because the Government sent out a procession of extremely poor junior ministers who couldn't answer basic questions about this and we got annoyed with them. 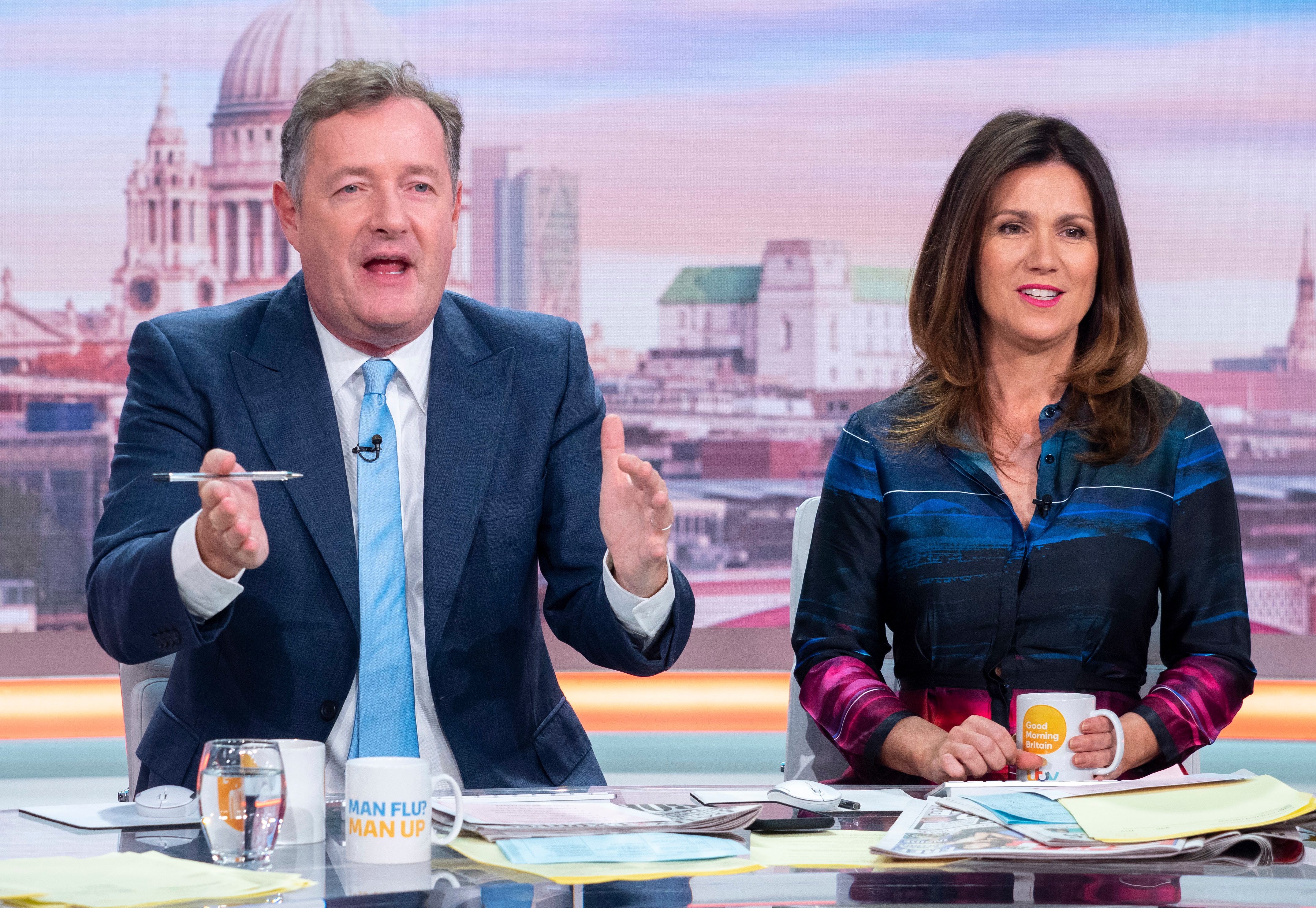