The Work and Pensions Secretary riled Piers by calling his line of questioning "insulting". 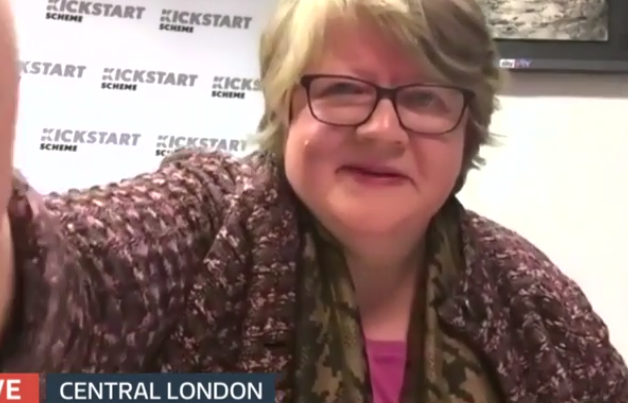 The presenter had quizzed Ms Coffey on why the UK's coronavirus death rate was currently the worst in the world, with her responding that age and obesity had played a factor.

Piers then said: "I applaud you for giving us some reasons because none of your colleagues last week could give us any. You've given us two now: an ageing population and obesity.

"Are you saying the reason for us having the worst death rate in the world is because of the public, they're too and old and they're too fat?"

But his words were not taken well by the politician. 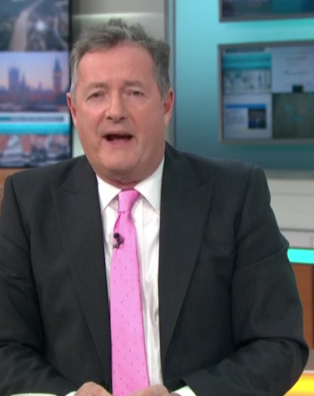 "I think that's a very insulting thing you've just said," she replied. "I'm conscious there's a variety of factors which will have led to people being sadly ill during this time, sadly translating into deaths.

"Our own Prime Minister was in hospital himself last April. I'm conscious that we are wanting wrap around support…

Piers interrupted: "What did you find insulting?"

Ignoring the question, Ms Coffey continued: "I also want to point out you started this interview late, unfortunately I have to go to other broadcasters as well and I wish we had more time." 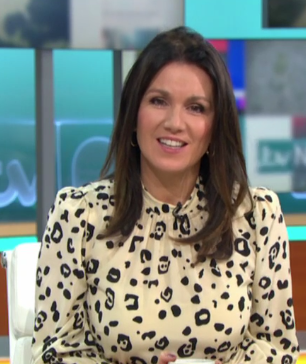 Referencing the eight-month Tory boycott of the show last year, Piers sniped: "I haven't interviewed you since May, so you can come back at any time."

Piers asked: "You're not going to explain why you thought I'm the one who's insulting?"

Leaning over towards her computer, she reached for the end call button and said: "You've already had 20 minutes of my time. I appreciate your time as well. Thank you, bye bye."

A viewer tweeted the move was "shameful" to which Piers responded: "Just extraordinary arrogance."