PIERS Morgan has become fond of an unexpected visitor at his London home – and even wants it to stick around.

The 56-year-old's wife Celia Waldren revealed on Instagram that they have a mouse running around and that Piers even has an affectionate nickname for it. 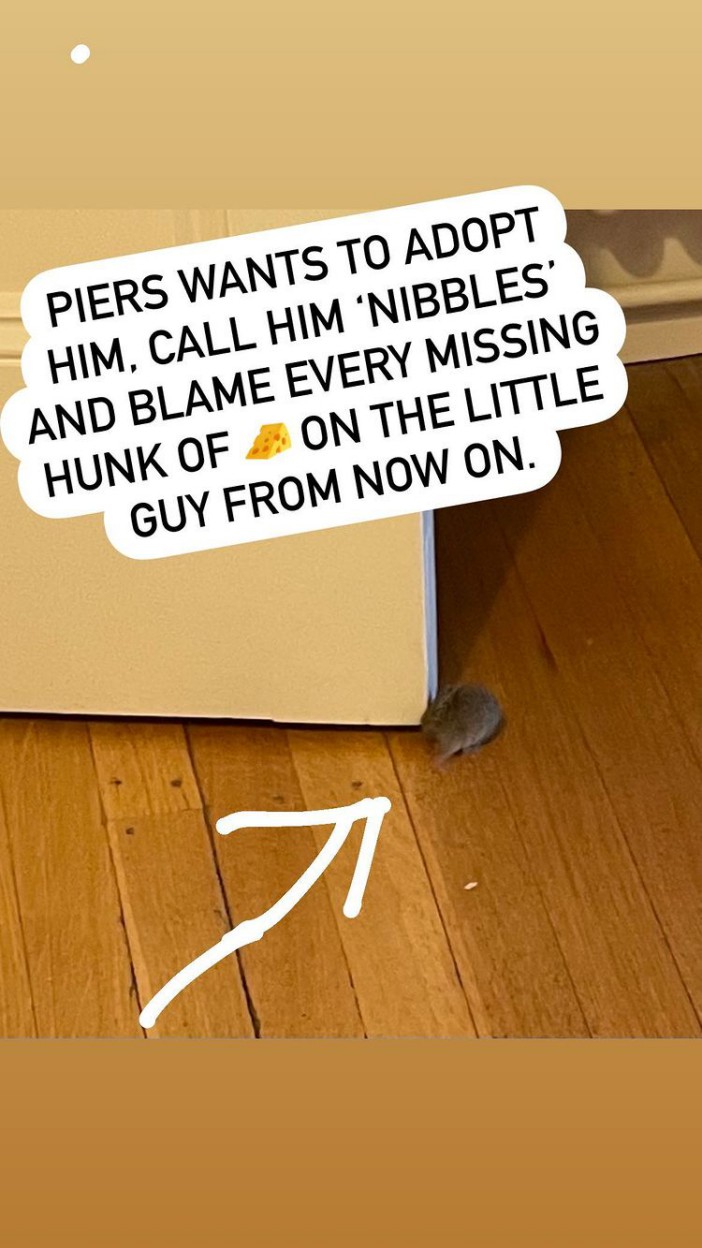 Author Celia wrote: "Piers wants to adopt him. Calls him 'Nibbles'. And blames every missing hunk of [cheese emoji] on the little guy from now."

After posting a snap of 'Nibbles', Celia then shared one of a cartoon mouse and said: "To be fair there is a resemblance. And an awful lot of [cheese emoji] has been going missing."

At least Piers will have his new housemate for company if he's forced to cancel his planned New Year's Eve celebrations at his £4.2m Beverly Hills mansion amid uncertain lockdown rules.

Piers revealed his NYE plans on Twitter recently when quizzed by a follower.

The user asked: "Will you be seeing the new year in in style in Antigua again this year, Piers?"

To which Piers responded: "No, I’m due to see in the New Year at my home in Los Angeles but that will depend on whether I’m allowed to fly there on Boxing Day. As throughout the pandemic, I’ll only travel if lawful & Govt says it’s OK to do so."

Mark Wright reveals he's cancer-free after having 4.7in tumour removed 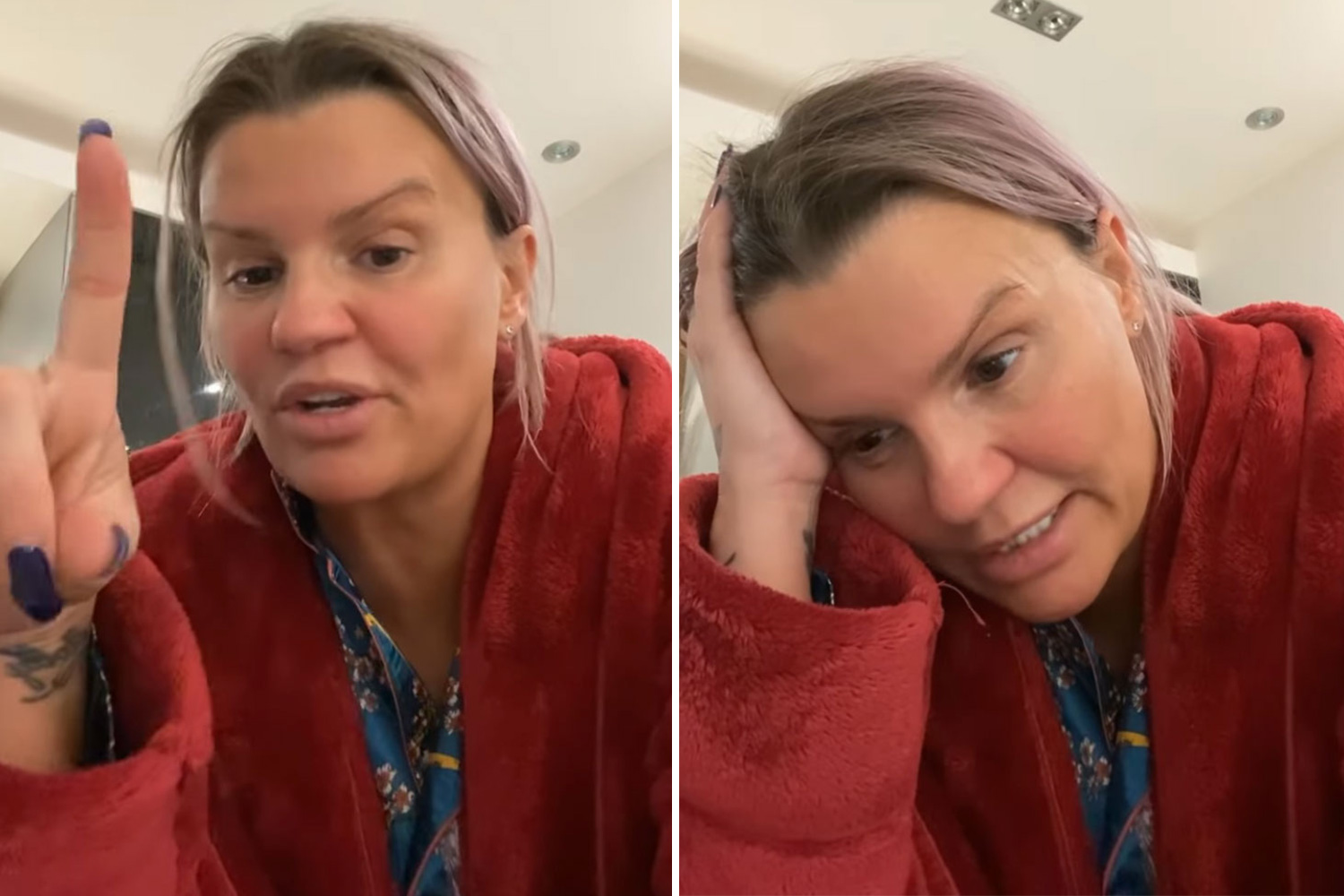 in the dog house

At the time, the former Britain's Got Talent judge bought the property from his father-in-law George Walden, the former Tory MP, for £4 million in 2009.

Based on a pretty tree-lined street, Piers' Georgian home includes many lovely features including French windows that lead onto a private balcony – perfect for alfresco dining.

And, as well as his stunning Hollywood home, Piers has another should he and Celia get bored of London life.

Their sprawling abode in Newick, East Sussex boasts ivy climbing up the walls and over the doors. It features a huge backyard with a swimming pool – plus a large gravel driveway for his car collection. 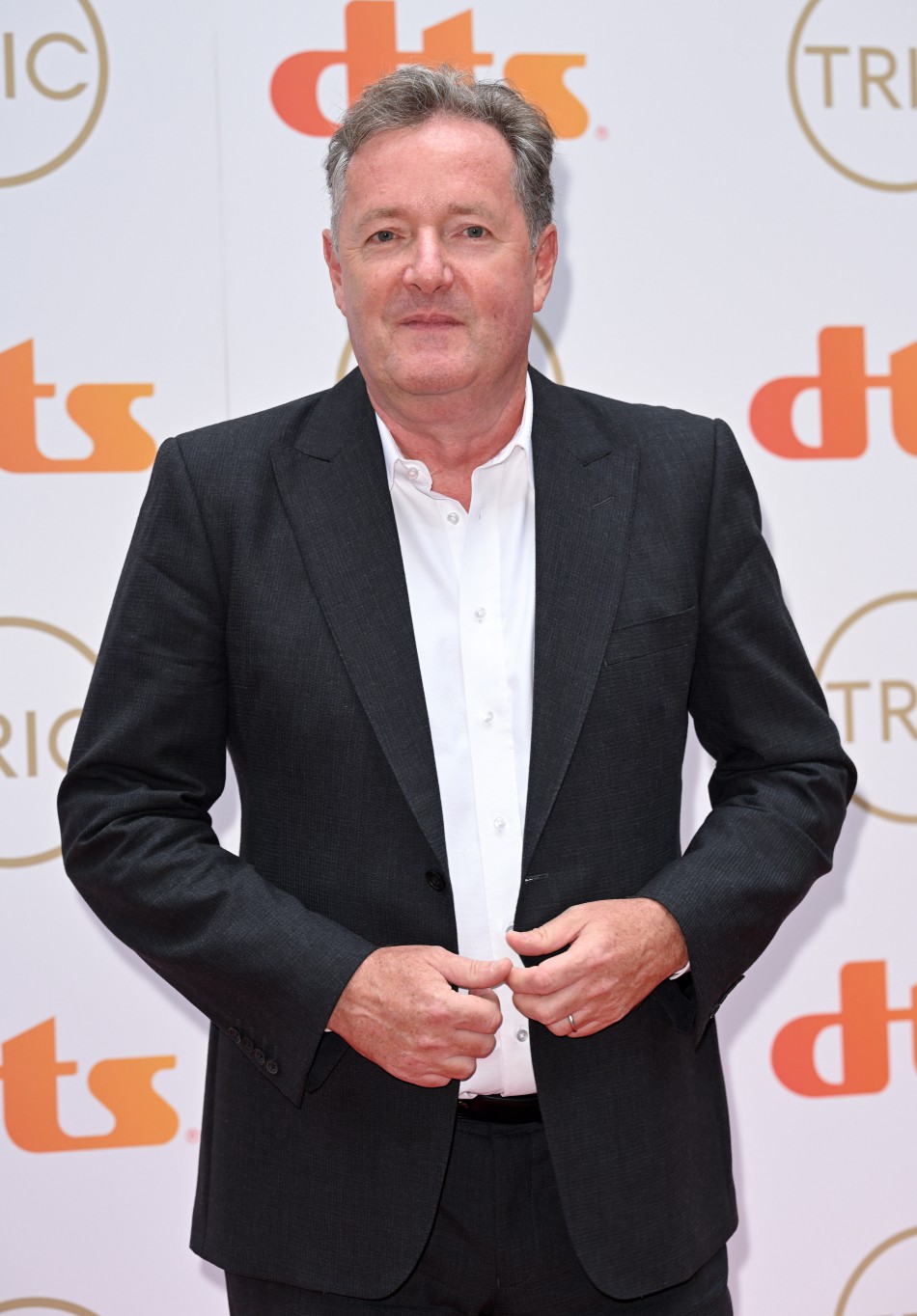 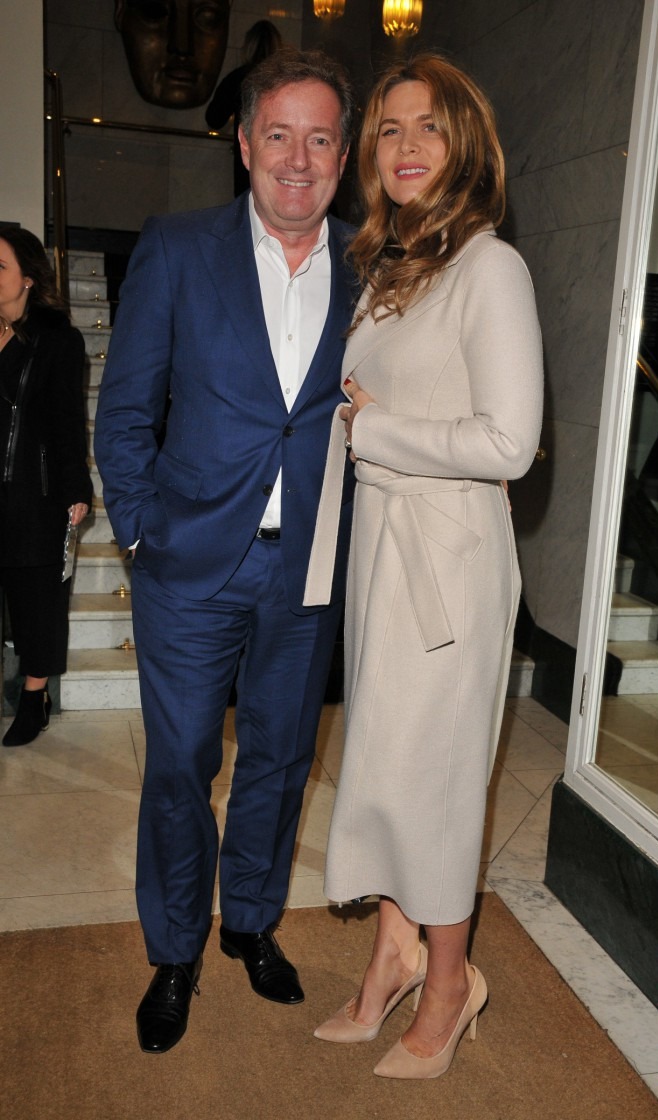