The documentary explores the unique careers that people have established in the industry. This includes running stores down the block, to the executives throwing around some heavy weight in the industry. 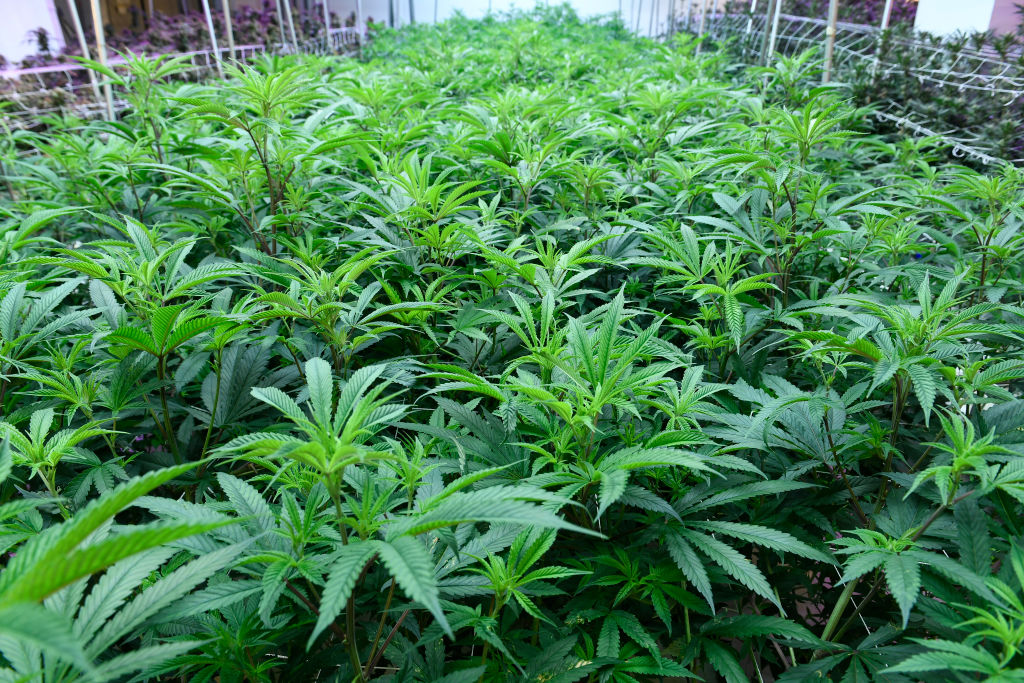 The film dives into the perspectives and experiences of both the advocates and detractors of cannabis legalization in Colorado.

This isn’t another ‘pro-pot’ film

For anyone looking for an unbridled flurry of pro-pot rhetoric, it might be time to look elsewhere. While there are glowing testimonies from those involved in the Colorado cannabis industry, there is certainly no shortage of less than enthusiastic comments regarding the fundamental role cannabis now plays in daily Colorado life. Which is now a constitutional right in Colorado.

However, this causes fervent discourse on both sides. Which is shown at length in the film. Beyond growers and buyers, the documentarian, Jane Wells, went above and beyond to gather testimonies from budtenders and customers alike and how they have received the wave of legalization.

This film is the perfect way to celebrate 420! One week until we're all celebrating the holidaze ? Ring in the green year with @kaysmythe next Monday 4/20 as we chat about 'Pot Luck' the film, legalization, and all things cannabis! ? #potluckdoc #420 #cannabiscommunity

Many would expect a cannabis documentary centered in Colorado would create a tapestry of glowing reviews. But Wells created a more holistic presentation of the discourse surrounding the situation from the perspective of Colorado residents.

Most notably, Wells interviews those in professions from addiction recovery consultants to law enforcement. One of the most salient points the film makes is that of the gentrification aspects that the cannabis industry has brought to some neighborhoods in Colorado.

Wells digs inside the industry

Even those who are invested in the industry seem to agree there was certainly some short-sightedness involved in the planning of the proliferation of this industry.

Happy Sunday! ? #Repost @3_generations ・・・ Thought of the Day from hemp farmer Michael Bowman (aka Mr Hemp). He adds a powerful voice to our film Pot Luck which will be released on VOD in two days on April 14th (link in bio). Michael has been a friend of 3 Generations since we covered the genocide in Darfur and he was advising on agricultural policy in Africa. He is a powerful advocate for change in the current marijuana laws. #potluckdoc #mrhemp #wray #colorado #hemp #prohibition #vod #hydrocarbonextraction #3generations #darfursudan

Testimonies raise valid concerns from those concerned for the low-income neighborhoods of color where dispensaries are concentrated. These concerns focus on the changes they’ve seen, often for the worse.

One cannabis investor discusses that they are being blamed for bringing in an influx of substances. And aspects of gentrification into these neighborhoods are far more complex regarding the way these businesses were zoned in the cities to only allow them in these areas. This opens the door for a larger discussion about environmental justice.

Wells tries to present both sides of the argument

Pot Luck’s dive into the fray of cannabis legalization is a worthwhile watch. Especially for those who have any express interest in the debate. One of the oldest reasons for the long-standing cannabis prohibition was that there was little data to understand the effects so that positive change could be imparted. However, thanks to filmmakers like Wells, now there are.

#Repost from @3_generations ? ・・・ Today’s Thought of the Day comes from @BenCort, author and consultant. Ben adds a lot of wisdom and empathy to our new film @potluckdoc. It’s streaming on Amazon and AppleTV. Ben is really focused on how capitalism has hijacked the legal cannabis industry and who is harmed as a consequence. His voice is sane and needs to be heard. #potluckdoc #legalization #cannabis #capitalism #greed #documentary #3generations #minoritiesincannabis #minorities #addictionconsultant #smartapproachestomarijuana