The project, which comes three years after PLL wrapped its seven-season run on Freeform, is set to be titled Pretty Little Liars: Original Sin. 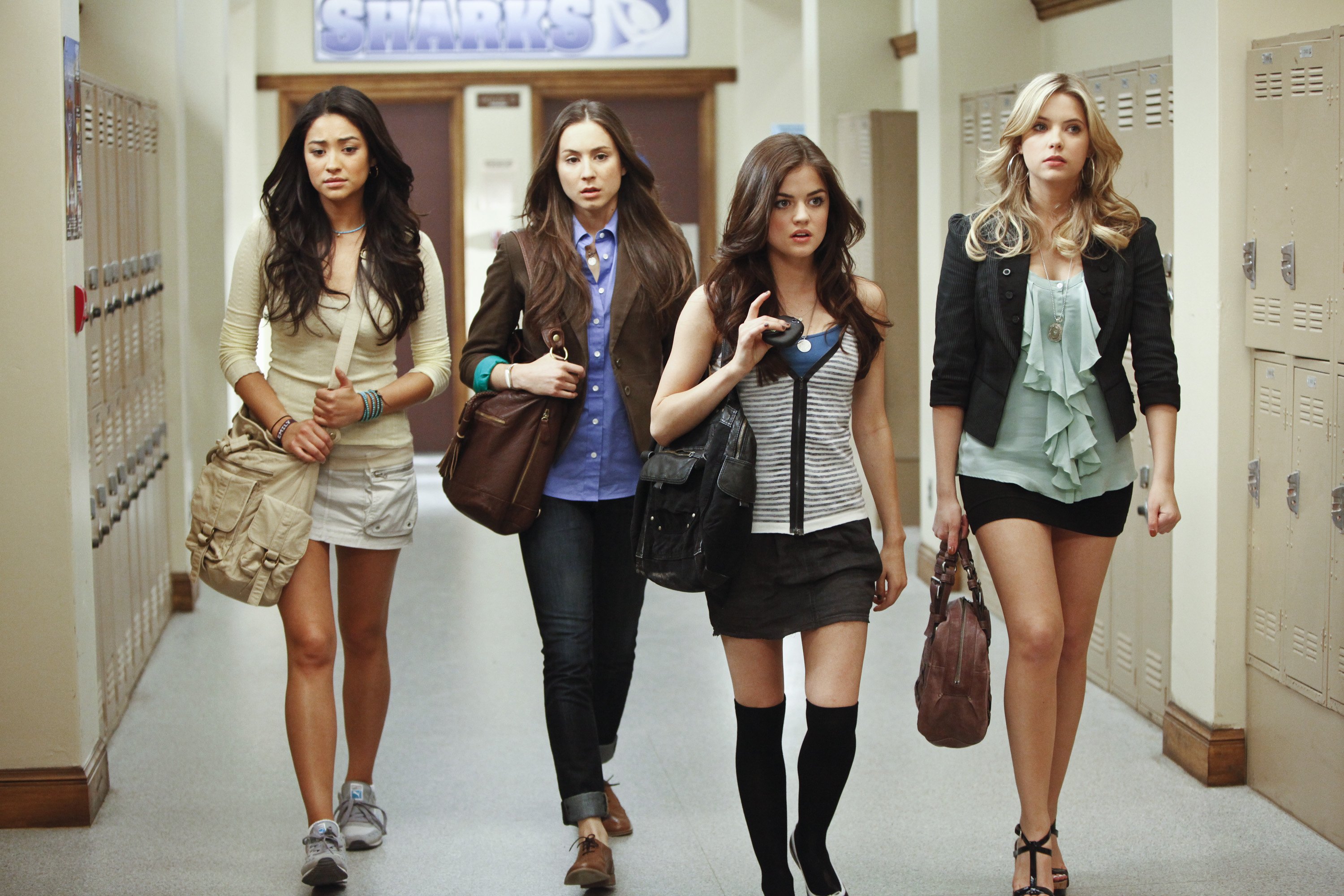 Billed as an alternate, “horror-tinged, coming-of-rage“ version of the show, it is “set miles away from Rosewood” in a different town, with a brand new batch of characters.

“Now, in the present day, a group of disparate teen girls — a brand-new set of Little Liars — find themselves tormented by an unknown assailant and made to pay for the secret sin their parents committed two decades ago as well as their own.”

Riverdale showrunner Roberto Aguirre-Sacasa will be shepherding the project, while Lindsay Calhoon Bring will serve as writer and co-EP on the new series. 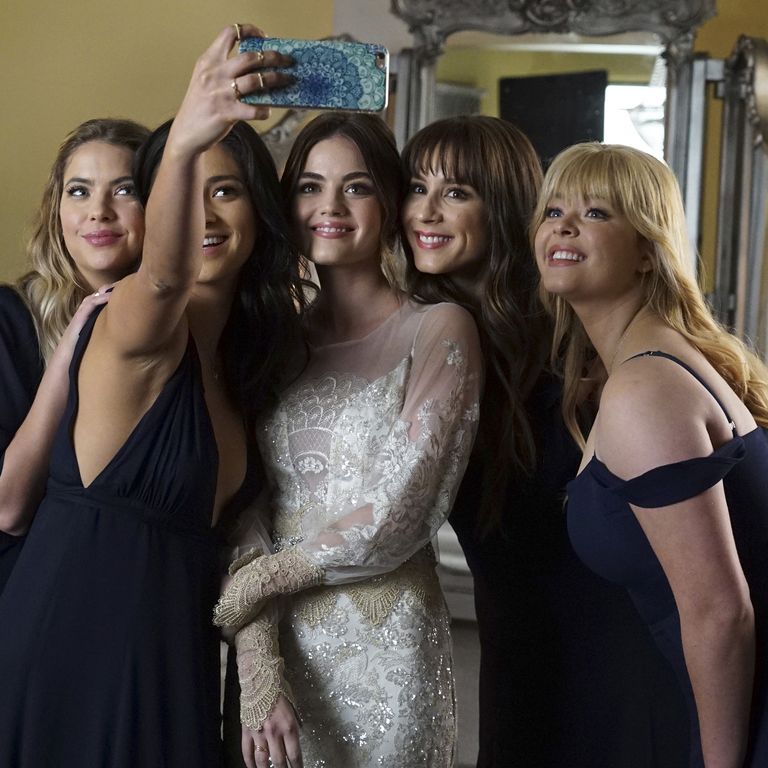 In a statement, the duo said, “We’re such huge fans of what [series creator] Marlene King and her iconic cast created, we knew that we had to treat the original series as canon and do something different. So we’re leaning into the suspense and horror in this reboot, which hopefully will honor what the fans loved about the hit series, while weaving in new, unexpected elements.” 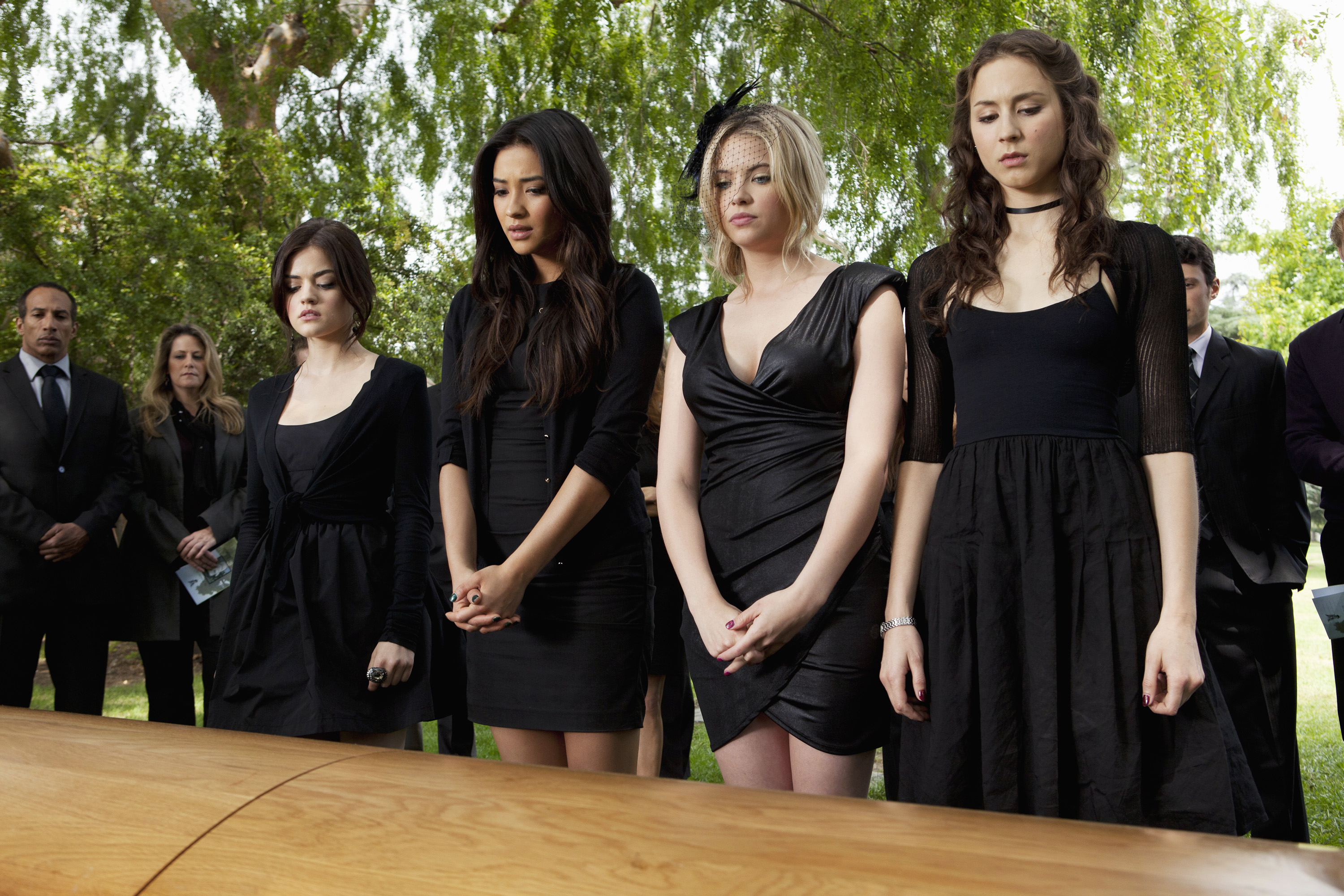 The original series ran from 2010 to 2017 and Freeform tried to follow its success with two spin-off shows, Ravenswood in 2014 and Pretty Little Liars: The Perfectionists in 2019.