Prince William and Harrys reunion would be triggering

Prince William and Prince Harry put on a united front with their wives Kate Middleton and Meghan Markle during a walkabout outside Windsor Castle on Sunday. It is understood the eldest of the grieving brothers, William, extended the olive branch to Harry “to show unity”. Kate Garraway reflected on the “poignant” reunion of the princes on a special instalment of Good Morning Britain.

William, the new Prince of Wales, and the Duke of Sussex put their differences aside to meet the crowds gathered around Windsor Castle.

They were together in memory of their late grandmother, whom they affectionately called “Grannie”, who was on the British throne for 70 years.

Emily said: “I thought it was incredible for William and Harry to come out and be so assured and to meet the public and to share in their grief because one does have to wonder as well whether this might bring back memories of the death of their mother.” 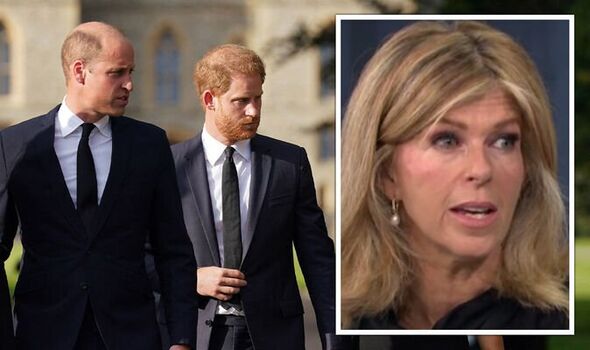 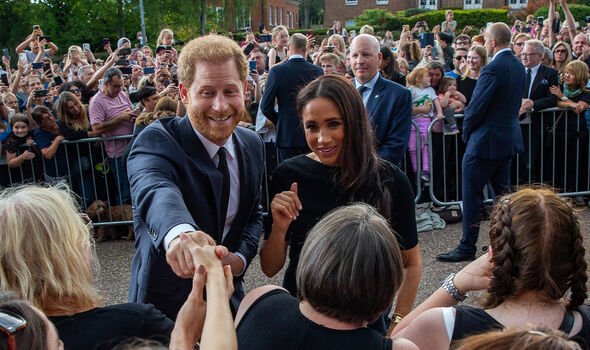 The 55-year-old journalist replied: “I was wondering that. There’s potential triggering isn’t there?

“The rawness of that grief for whom William said in his statement, the Queen was absolutely there with him through those darkest days.

“And to be there thinking about her passing – I mean very poignant moments.”

The Queen’s death fell just days after the 25th anniversary of William and Harry’s mother Princess Diana who was 36 when she died. 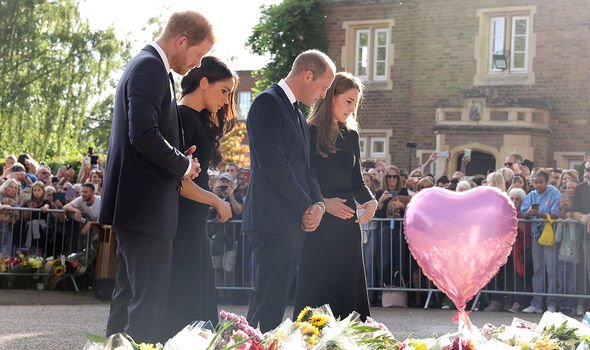 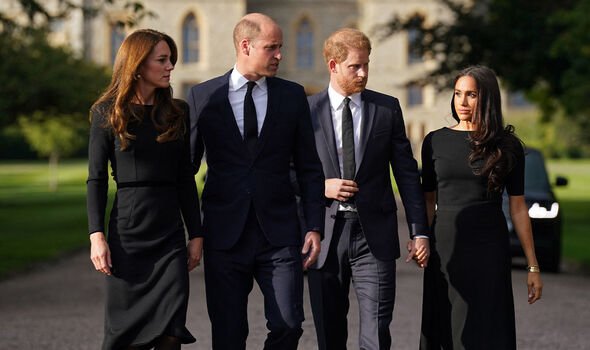 William was 15 years old and Harry was just 12 when their mother was killed in a car crash.

William, who will be King after his father, King Charles III’s reign ends, said in a statement the Queen was always there for him.

It read: “[She was] by my side at my happiest moments. And she was by my side during the saddest days of my life.

“I knew this day would come, but it will be some time before the reality of life without Grannie will truly feel real.”

He concluded: “My grandmother famously said that grief was the price we pay for love.

“All of the sadness we will feel in the coming weeks will be a testament to the love we felt for our extraordinary Queen.

“I will honour her memory by supporting my father, The King, in every way I can.”

William, 40, and Harry, 37, both share poignant memories of Scotland.

William said during the General Assembly of the Church of Scotland last year: “Scotland is the source of some of my happiest memories. But also, my saddest.”

He noted he was at Balmoral Castle when he learned of Princess Diana’s death in 1997.

The Queen’s funeral will be held at Westminster Abbey on Monday, September 19.

Good Morning Britain airs on weekdays between 6am and 9am on ITV.