RHONY’s Leah McSweeney proudly admitted she once “peed on a prince” during a steamy shower at her NYC home with the royal she first met in Spain.

The 37-year-old outspoken Bravo personality made the shocking confession as her off-camera feud with costar Ramona Singer continues to escalate. 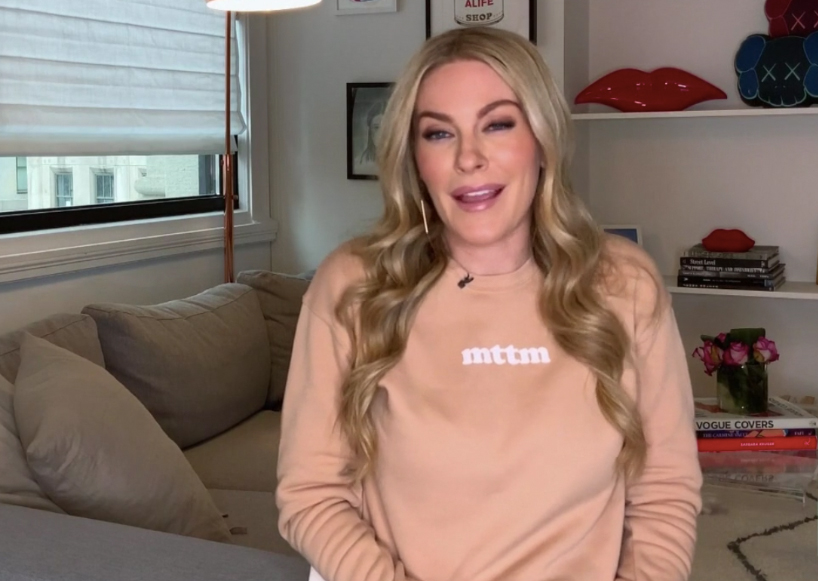 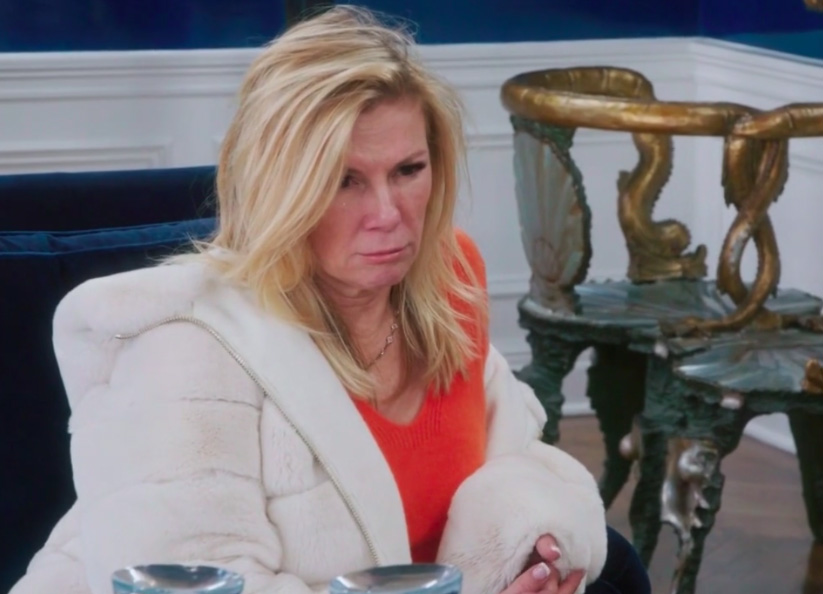 On Thursday’s episode of RHONY, the group of Housewives continue their weekend getaway at Dorinda Medley’s Blue Stone Manor in Massachusetts.

The stars went out to the local shops in Dorinda’s mountain hometown and sampled a selection of cheese from the Burgundy region of France.

Upon learning of their lunches roots, Sonja Morgan, 56, excited quipped: “That’s where my lover’s from!”

Leah without pause asked: “Does he have any friends?” 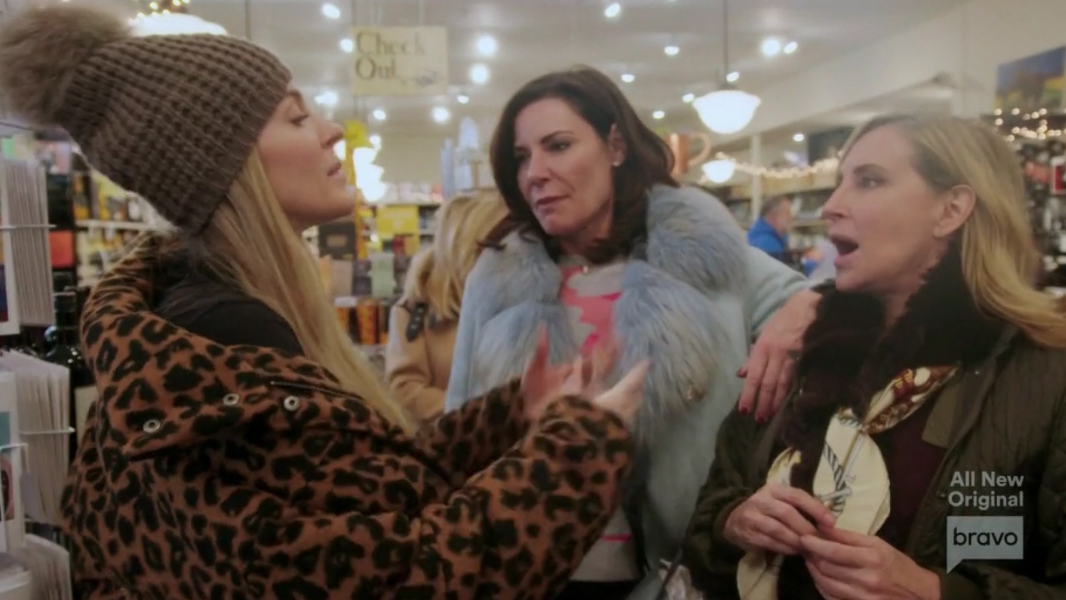 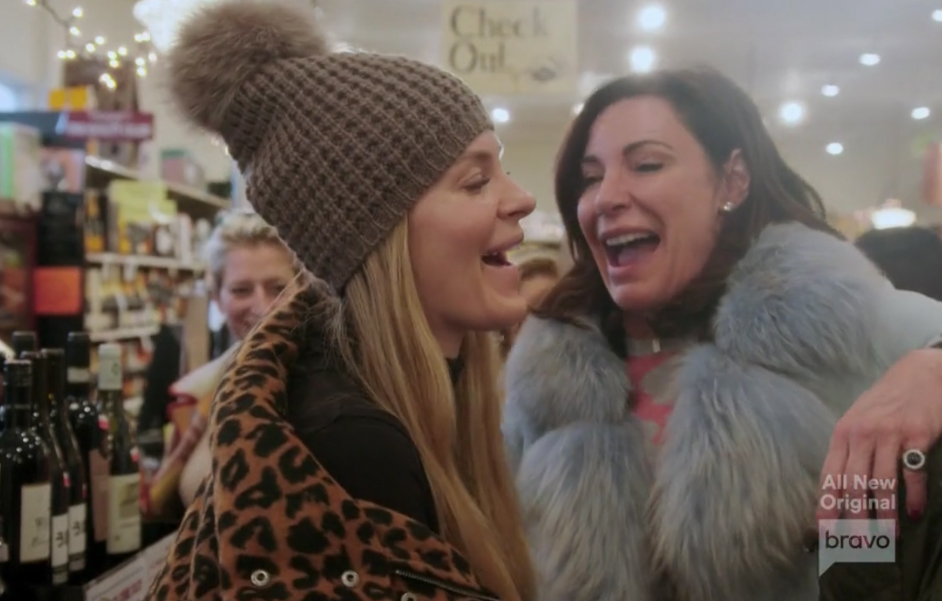 Sonja responded: “Oh, he has the most amazing, intellectual, jet set guys.

“You said you didn’t really like that prince that you met, but most of his friends are like royalty.”

Mom of one Leah then drops the bombshell: “I just wanted to pee on him.

“He was actually very nice. I met him in Spain, we hung out for a week, he came to New York and I peed on him.”

A stunned Sonja then asked: “Literally?” 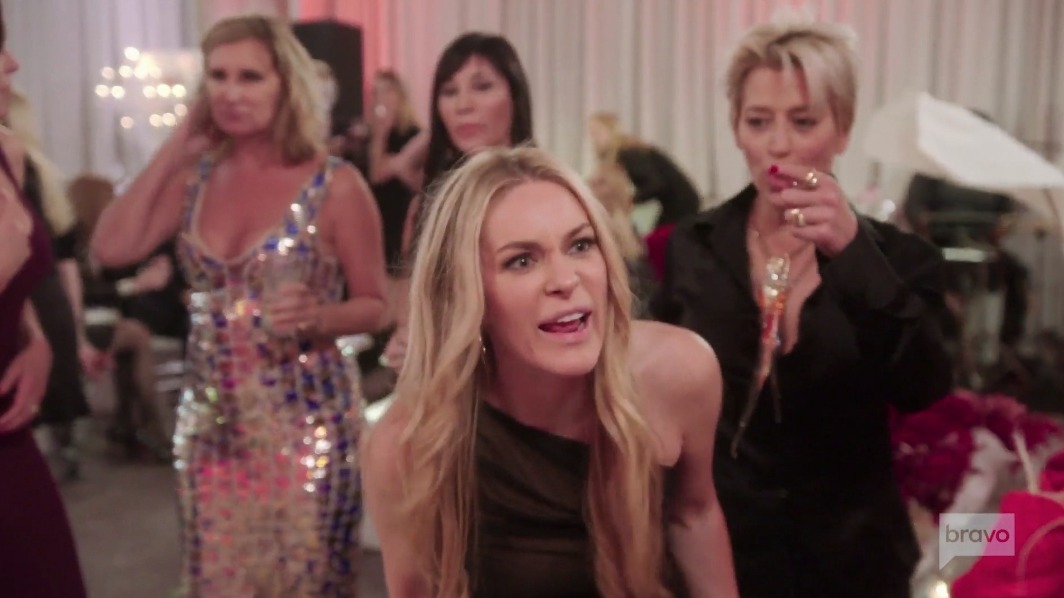 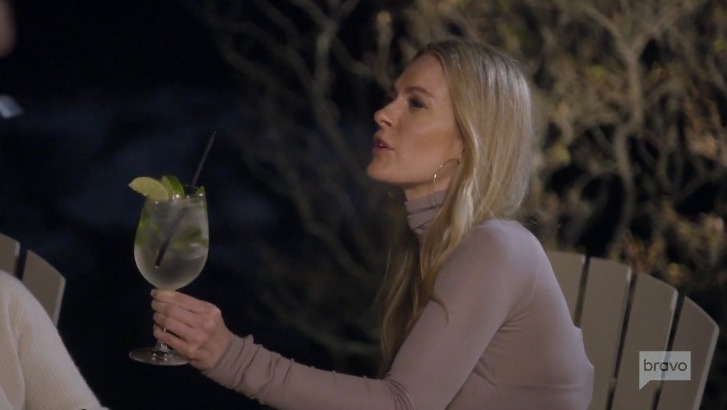 Her cast mate owned what she said, and casually said “yes, literally.”

She tried to further explain herself by saying “listen, when you’re in a hot shower,” however, she gets interrupted by a shocked Sonja.

In a confessional, the Married to the Mob founder said: “It’s not like I make a habit of peeing on people but you know, like, when am I going to have a chance to pee on a prince again?”

The royal reveal comes hours after the reality star’s heated feud with nemesis Ramona, 63, rages on. 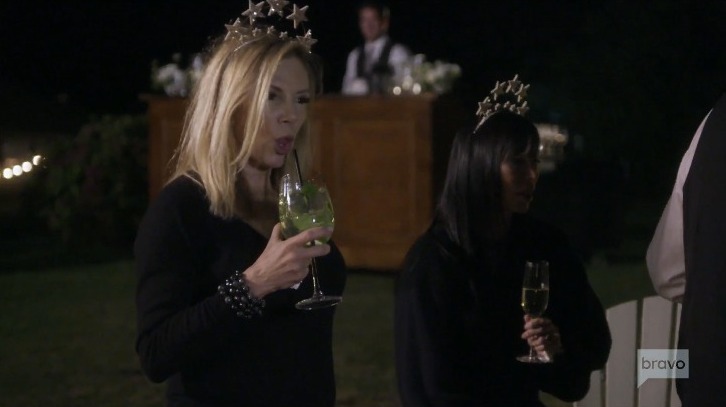 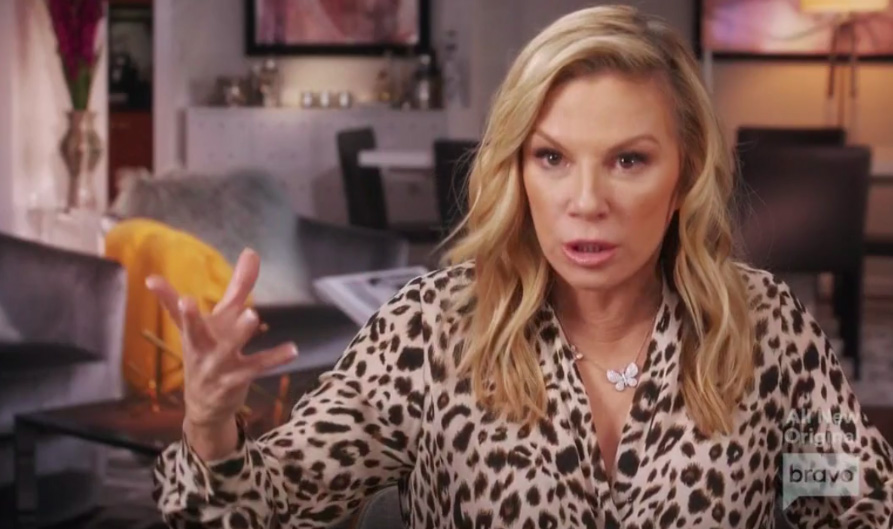 Earlier this week, Elyse filmed a personalized clip for a RHONY viewer when she quickly switched to the topic of the 63-year-old series veteran.

“You want a little tea on Ramona? Wait until you hear why she says that she can't meet a man, listen to what she says,” she teased.

A burst of laughter is then heard off camera, which turns out to be newbie Leah.

"I have friend who wants to give you a little tea on why Ramona can't meet a man,” Elyse said. 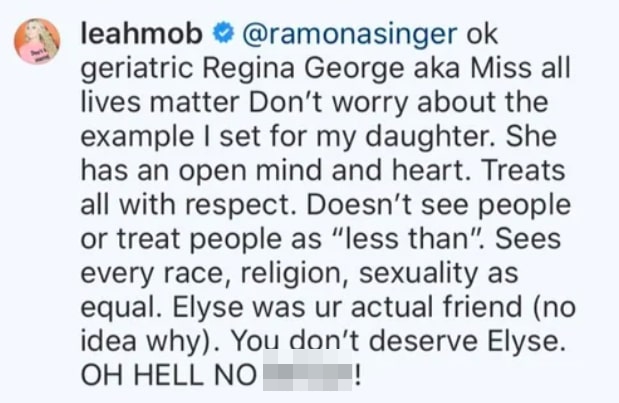 The fashion designer then walked up, looked directly at the camera and first off: “She s***s during sex.”

Leah walks out of the frame and as a jaw-dropped Elyse laughs and quipped back: “Well, okay, that's the tea!”

The revealing clip went viral and quickly caught the attention of Ramona, 63, herself.

Responding to the allegations in the Instagram comments of the video, the TV personality wrote: ”There is absolutely no truth to this.

”These girls are blatantly lying to create fake news in order to try and gain their own fame.

“It is very sad, immature and quite frankly mean girl behavior.

“They both have daughters and [Elyse's daughter] Nicole Slaine is a family friend.

"What example are they teaching and sending them … that bullying is acceptable.”