Home » TV and Movies » Rick and Morty: Has the real Jerry been replaced amid ‘ticket theory’?

Rick and Morty: Has the real Jerry been replaced amid ‘ticket theory’?

Rick and Morty returned at the end of last year for its long-awaited fourth season. The Adult Swim sci-fi comedy has already been confirmed for a fifth season but so far there has been no news on when it will be released. There are still many questions left though to keep fans busy.

WARNING: This article contains spoilers from Rick and Morty.

Rick and Morty is about a scientist and his grandson travelling through different universes, causing trouble wherever they go.

Within the multi-verse, there are an infinite amount of versions of Rick and Morty as well as the rest of the family.

This has led fans to wonder if they are still watching the same duo or does the show change between universes every episode.

One episode, in particular, highlighted how one character from Earth may have been changed early on. 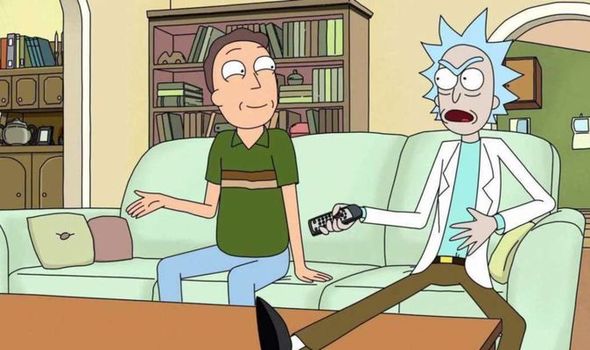 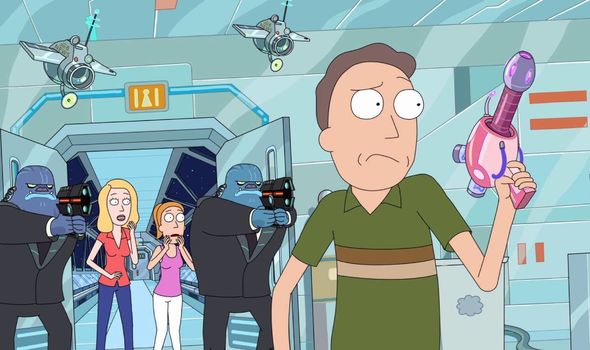 Has the real Jerry been replaced amid the ‘ticket theory’?

In season two’s Mortynight Run, Jerry was dropped off at a Jerry Daycare Centre in another universe.

To be able to collect their Jerry at the end of the day, Rick was given a ticket with the number 5126 on it.

When Rick and Morty did return to pick up Jerry, Morty had lost the ticket.

This is when another Rick intervened, asking if their Jerry is 5126 and swapped Jerrys. 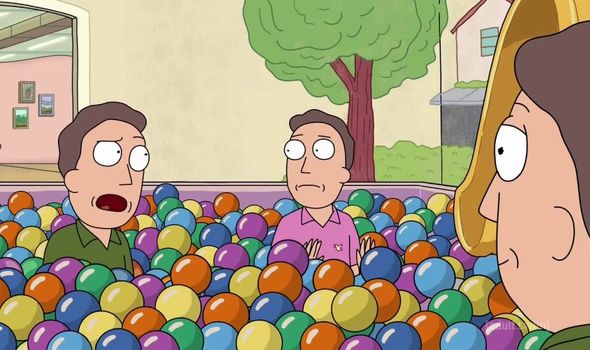 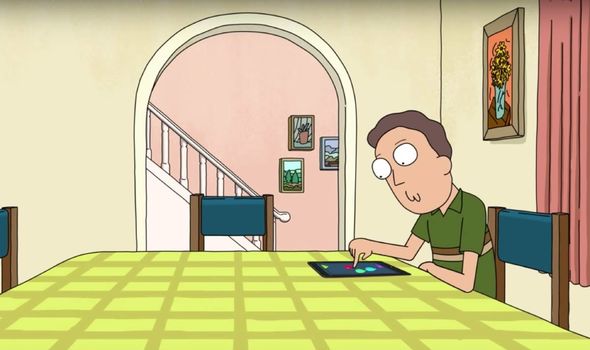 So is the Jerry we have been watching in season four the original C-137 Jerry or is he from somewhere else in the multiverse?

The “ticket theory” as it’s commonly referred to also hints at the fact we don’t always follow the same family in every episode.

Speaking to Digital Spy, Chris Parnell who voices Jerry, expressed his confusion at what does happen in the show.

Parnell continued: “I’m not sure it’s the same family we started with.

“I mean, I don’t know if these are clones of clones, or… I really can’t keep up with all of that.

“And whether or not it’s the right Jerry? Who knows? Maybe one day we’ll find out.”

Perhaps more clues about if we are actually watching the C-137 family will be given in season five.

Rick and Morty was given the green light to make 70 more episodes in 2018.

Following the release of series four which was made up of 10 instalments, there should be at least another six series.

The creators have said they have been working on season five during lockdown, so while many other shows will be delayed due to the pandemic, Rick and Morty season five may still land on our screens sooner rather than later.

Rick and Morty is available to watch on Adult Swim.

END_OF_DOCUMENT_TOKEN_TO_BE_REPLACED

END_OF_DOCUMENT_TOKEN_TO_BE_REPLACED
This website uses cookies to improve your user experience and to provide you with advertisements that are relevant to your interests. By continuing to browse the site you are agreeing to our use of cookies.Ok