Home » TV and Movies » Riverdale season 5 return date delayed: When will Riverdale be back?

Riverdale season 5 return date delayed: When will Riverdale be back?

Riverdale: The CW release teaser for episode "Fire in the Sky"

As with previous series of Riverdale, The CW and Netflix teen drama has a midseason break. Season five was no different after premiering in January and starting its hiatus in March. Unfortunately, it now appears that the break is going to be longer than originally expected.

When shooting was able to resume, the new plan was to start season five with the original ending of series four, with the Core Four going their separate ways after leaving high school.

The midseason finale took a bizarre turn, leaving fans wondering yet again about the fate of Jughead. 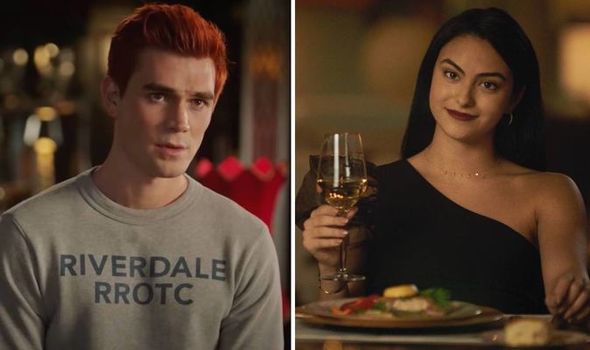 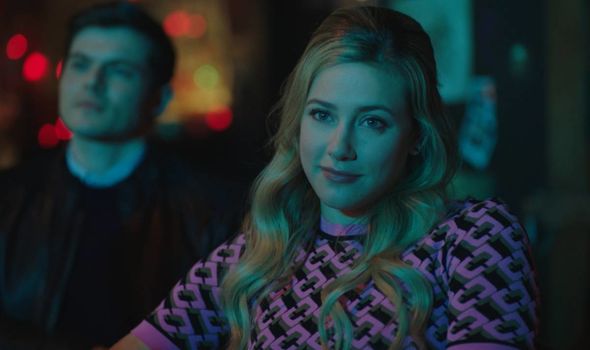 Jughead was investigating the Moth Man, a Riverdale myth, presumed to be an alien, who had abducted some of its residents during the 1980s.

At the same time, Jughead needed to finish off writing his book so Tabitha Tate handcuffed him to a desk in the bunker so he could concentrate.

In able to get rid of his writers’ block, he also took some magic mushrooms which caused him to hallucinate.

But when Tabitha returned later on to check on him, Jughead was nowhere to be seen and a bloodied pair of handcuffs remained at the table. 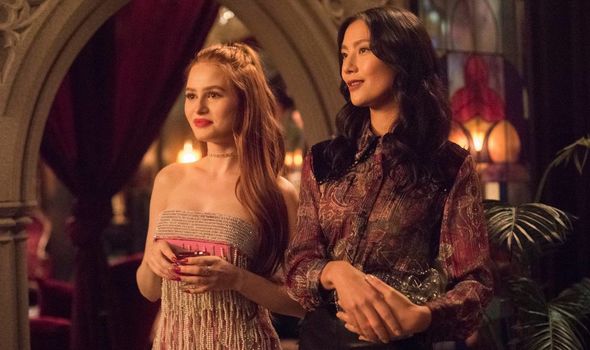 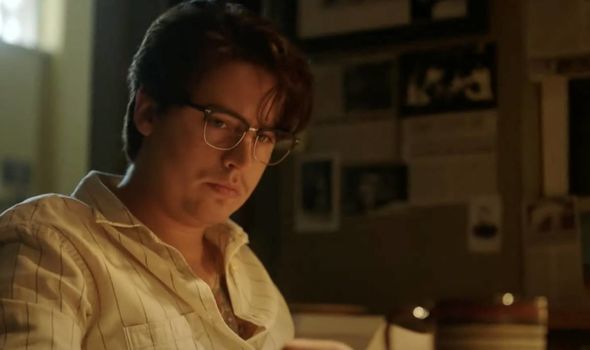 When will Riverdale be back?

Riverdale season five part two was originally meant to premiere on The CW on Wednesday, July 7.

The same episode would have then been shown on Netflix the following day.

This means Riverdale fans were going to be treated to episode 11 next week.

However, the network announced this will no longer be the case as the wait for the rest of season five has been extended.

An exact reason for the delay hasn’t been revealed by any of the cast or The CW.

But a new release date has been confirmed with the final lot of episodes for series five set to begin on Wednesday, August 11, at 8pm ET (Eastern Time).

As always, Netflix subscribers from across the world would then get to see the same instalment on Thursday, August 12.

So far, it hasn’t been said how many episodes make up this series but going by previous seasons, it should be around the 20 mark.

When Riverdale does eventually return for series five, this won’t be the last viewers see of the show.

Already, The CW has given the green light for Riverdale season six to be made.

But given the extended midseason hiatus for series five, it is difficult to predict when the next season will begin.

Riverdale is available to watch on The CW and Netflix.