Home » TV and Movies » Riverdale: What happened to Josie in Riverdale?

Riverdale: What happened to Josie in Riverdale?

Riverdale season five is in full swing after premiering on The CW and Netflix last month. The teen drama has seen plenty of faces come and go over the past four years and in this week’s instalment,  it was time for the Core Four to make their own way in the world. This resulted in an emotional goodbye for all of them but not everyone was there on the last day of school.

They gathered around a time capsule which they filled in with memorable items from their time at Riverdale High.

Kevin Keller (Casey Cott), not only put in the programmes from the school’s musicals but a pair of cat ears on behalf of Josie McCoy (Ashleigh Murray) who he said he wished was there with them for graduation day. 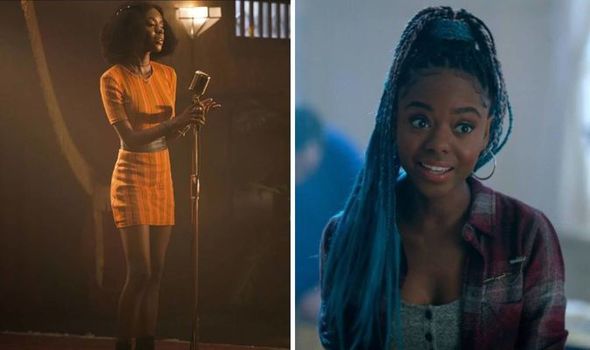 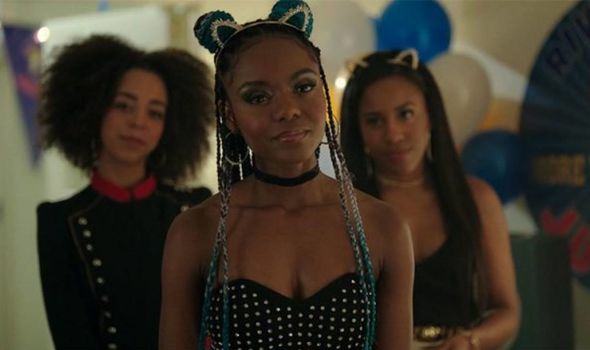 What happened to Josie in Riverdale?

Josie was the daughter of Sierra McCoy (Robin Givens), who was the Mayor of Riverdale in the early years of the series.

From time to time, Veronica would join the Pussycats, performing with the band at a few concerts.

Josie was very ambitious and was determined to pursue her dream of music. 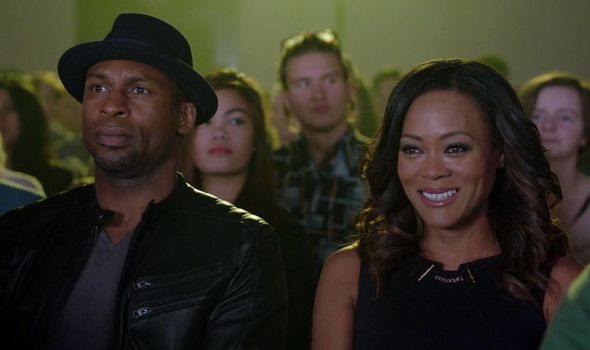 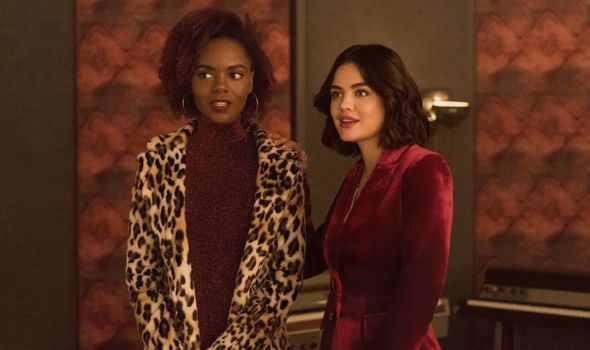 In season three, while Veronica and Archie weren’t together, Josie had a fling with the redhead.

Myles was visiting Josie who begged for him to allow her to join him on his next tour.

Initially, he wasn’t thrilled at the idea of Josie doing gigs but when he saw her perform at La Bonne Nuit, Myles changed his mind.

Josie ended her relationship with Archie so she could go on tour with her dad, travelling up and down the country.

This was the last time Josie has been in Riverdale but she did star in the spin-off series Katy Keene.

Starring alongside Lucy Hale as the titular character, Josie went to New York after touring with Myles so she can further her music career.

Unfortunately, Katy Keene was cancelled after just one series by The CW.

Riverdale episode four will see the drama go into the future with a seven-year time jump.

At the end of episode three, the show skipped to just one year later where Jughead was seen at Pop’s Chock’Lit Shoppe, waiting for Betty, Archie and Veronica.

They had previously agreed to meet again in a year’s time at the diner but only Jughead showed up.

So where will the Core Four end up seven years after high school is over?

Riverdale season 5 is available to watch on Netflix.