ROLLING Stones rocker Ronnie Wood is recovering well after fighting cancer for a second time, his ex-wife Jo has revealed.

The Sun told in April how Ronnie, 73, secretly battled small cell cancer in the first lockdown — three years getting the all-clear from lung cancer. 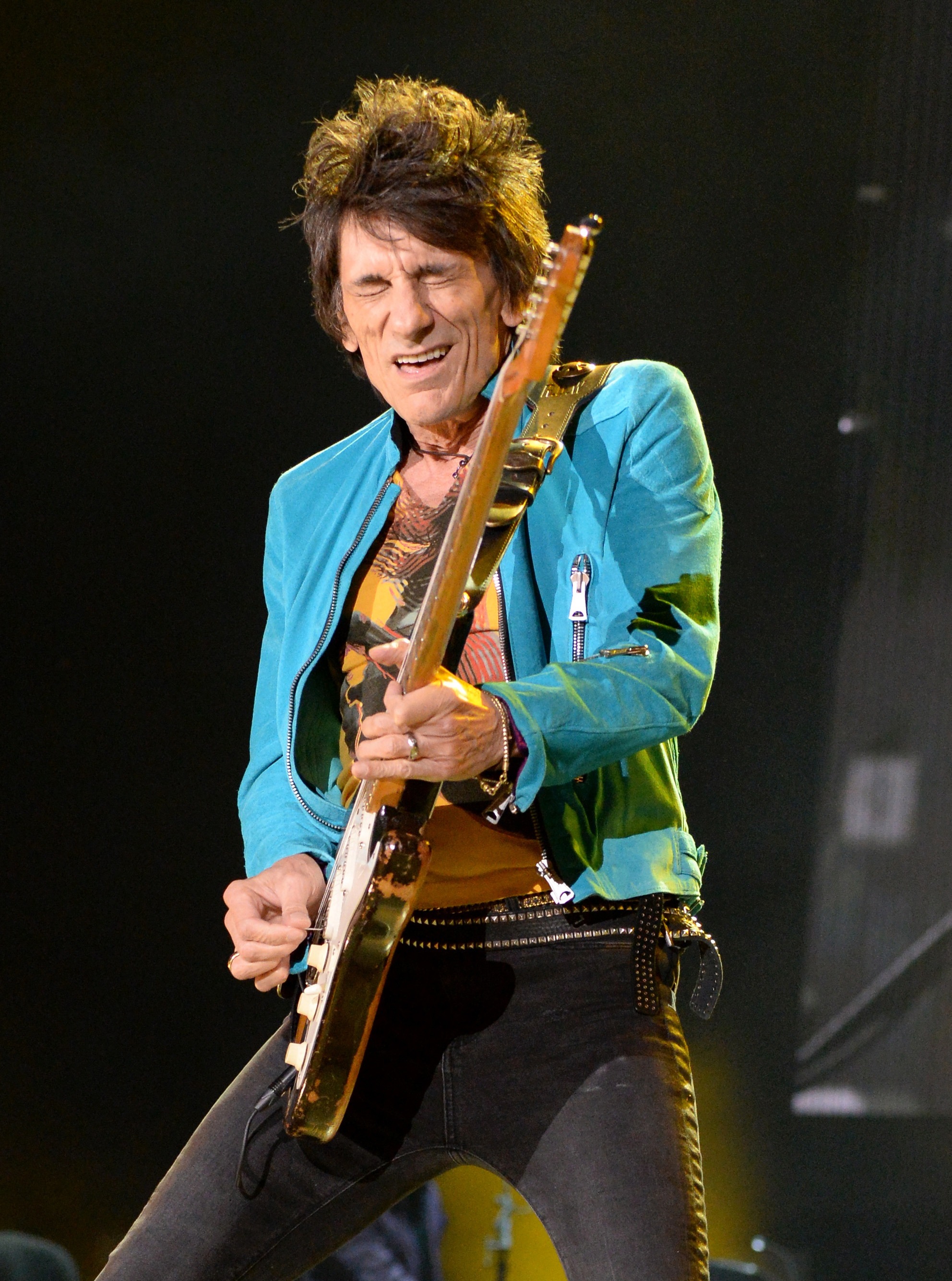 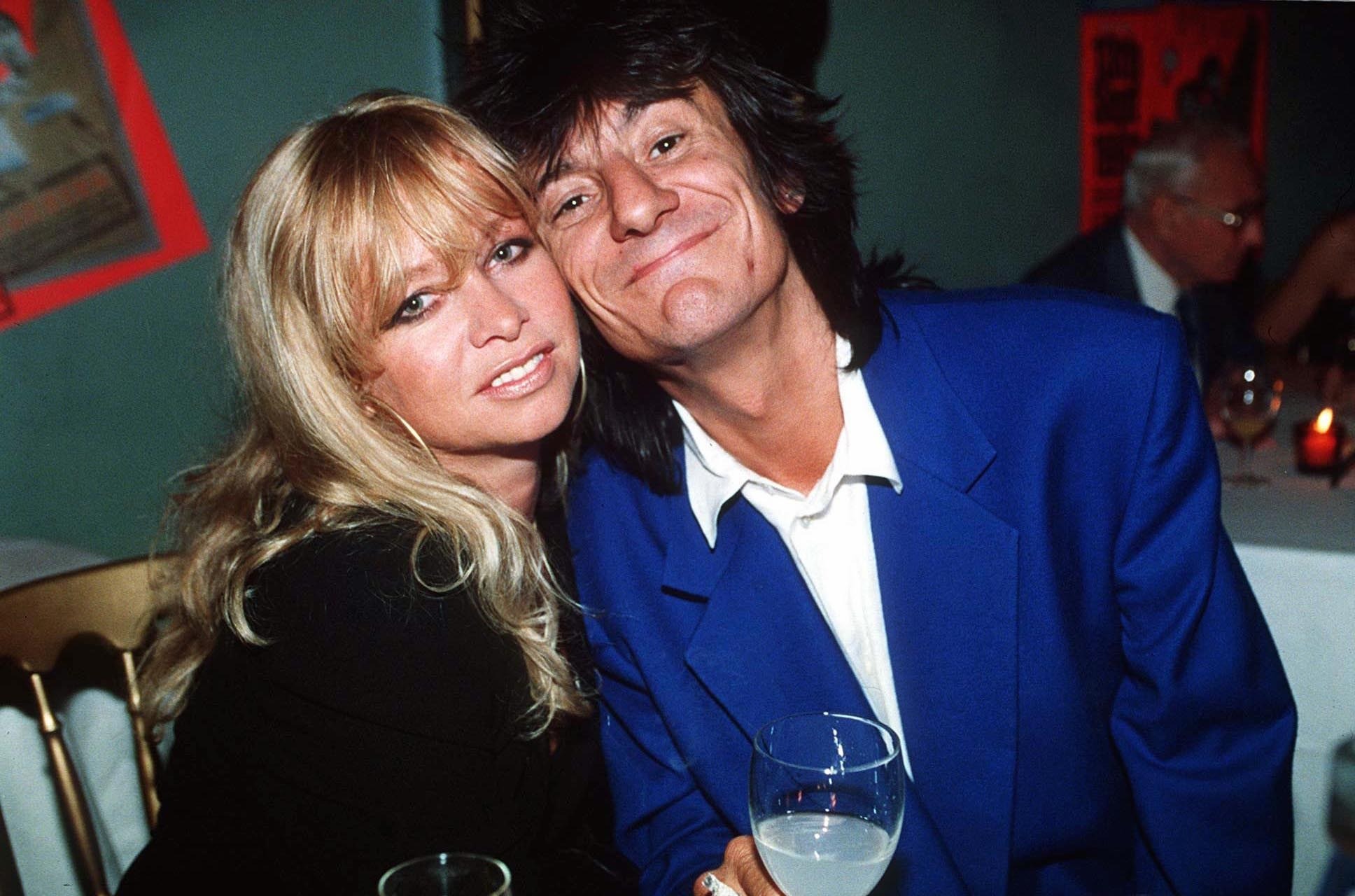 Second wife Jo, who remains close friends with Ronnie, said: “I’m very proud of him. I think they caught it early as he has a history of cancer in his family.

“It was very worrying, especially for the kids.

Jo, who is launching a new range of organic spa bath teas on July 15, added: “We’ve got all those grandchildren and children together, so I think it’s really important to have a good relationship. 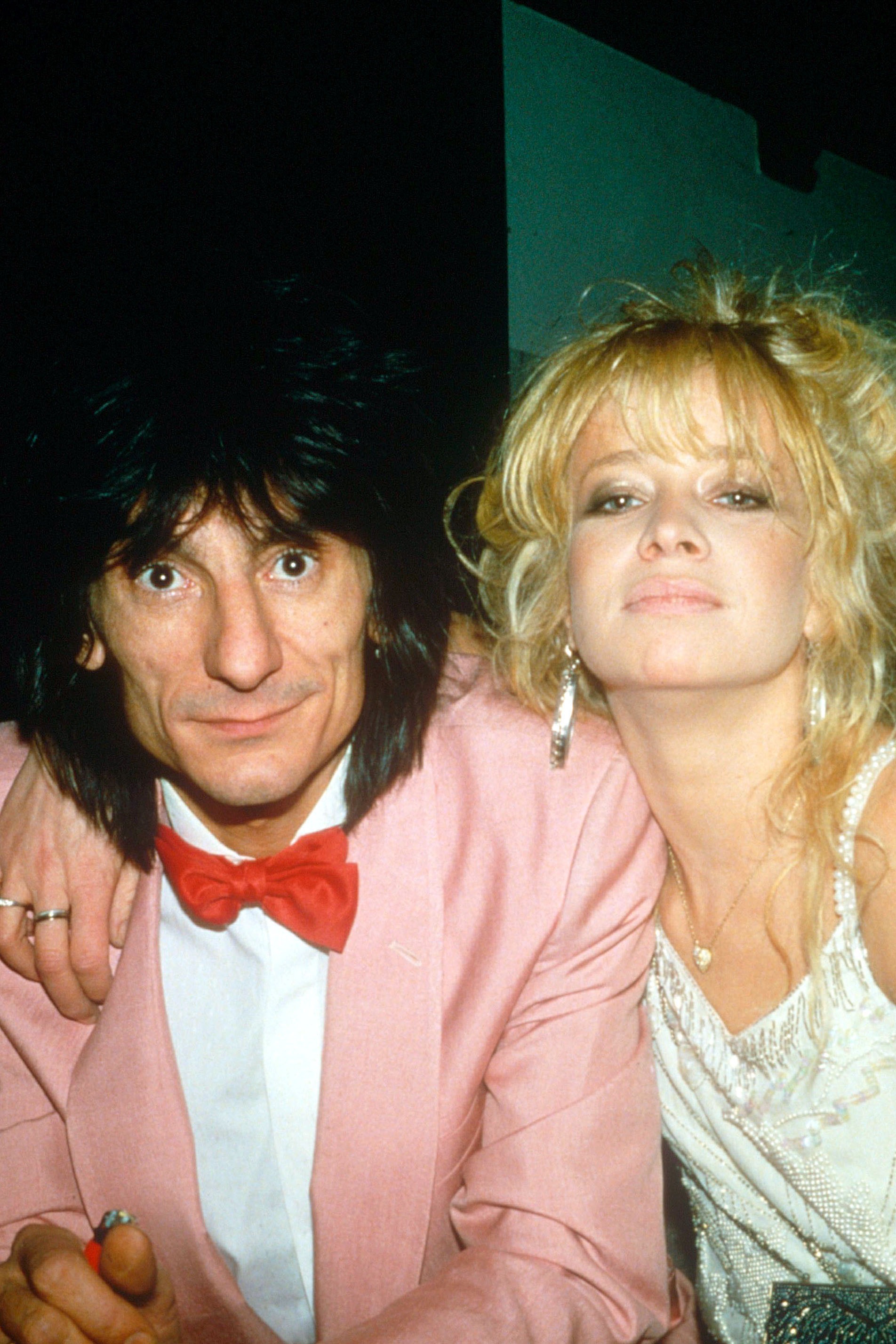 Dad-of-six Ronnie married for a third time in December 2012 and Jo, 66, said she also gets on well with his wife Sally Humphries and their four-year-old twins Alice and Gracie.

Ronnie previously blamed his 2017 lung cancer on smoking for 50 years before quitting in 2016.

Small cell cancer usually arises in the lung but can affect areas like the prostate, bladder or lymph nodes.