TV personality Saira Khan has opened up about receiving death threats after revealing she is no longer a practicing Muslim.

The 50-year-old spoke out about the extremely hateful comments, which she said were "99% made by men" on social media. 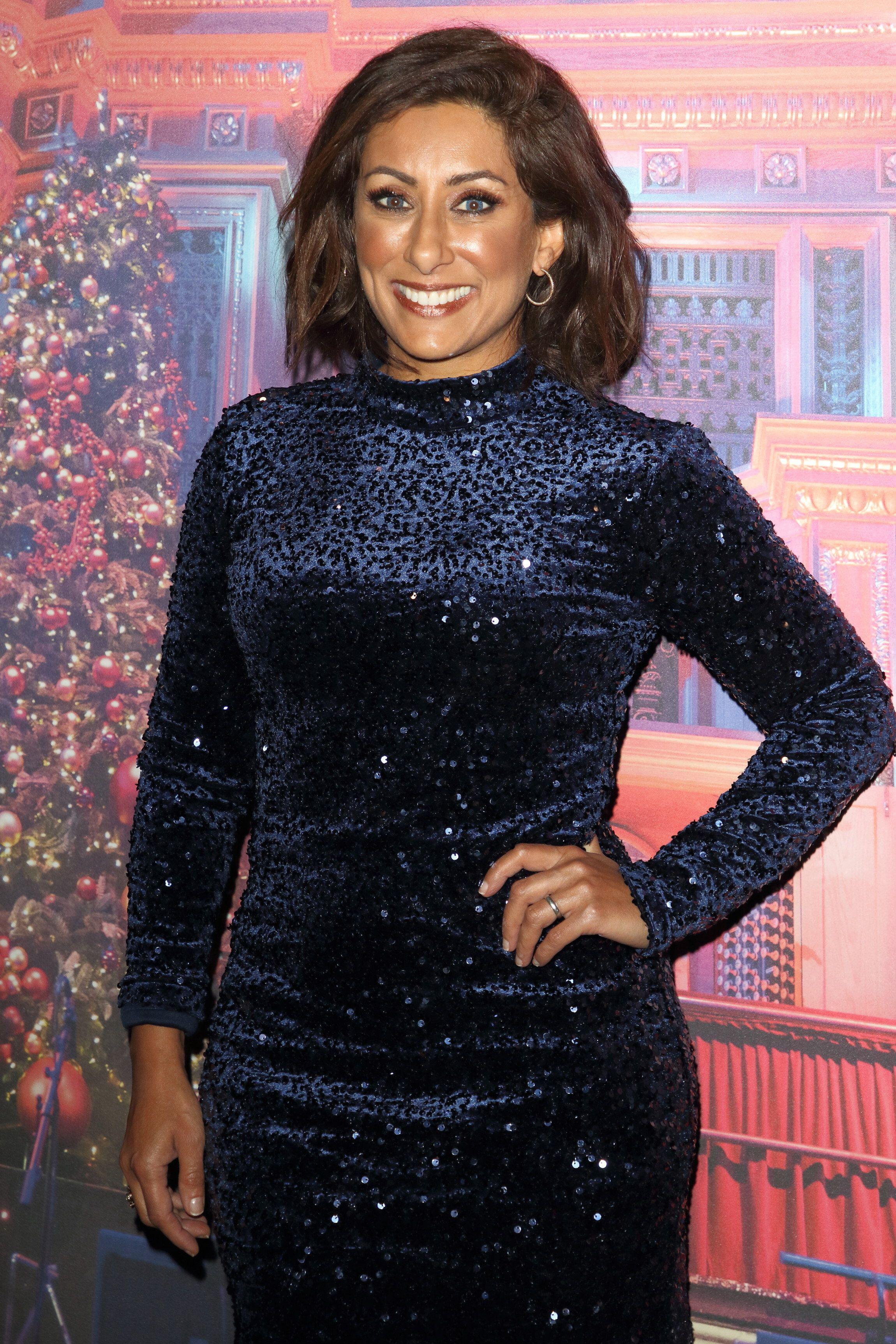 Saira, who was the runner-up in the first season of The Apprentice in 2005, declared last week that she was no longer a practising Muslim.

Despite "expecting a backlash", the star was forced to address the hate she received in a subsequent column in The Mirror following the threats.

"I was not expecting extreme hate and death threats," Saira penned, explaining the news "spread like wildfire" across the globe.

Saira, who is of Pakistani heritage, explained it had "even been reported in Pakistan" and since then had been receiving hateful messages every day. 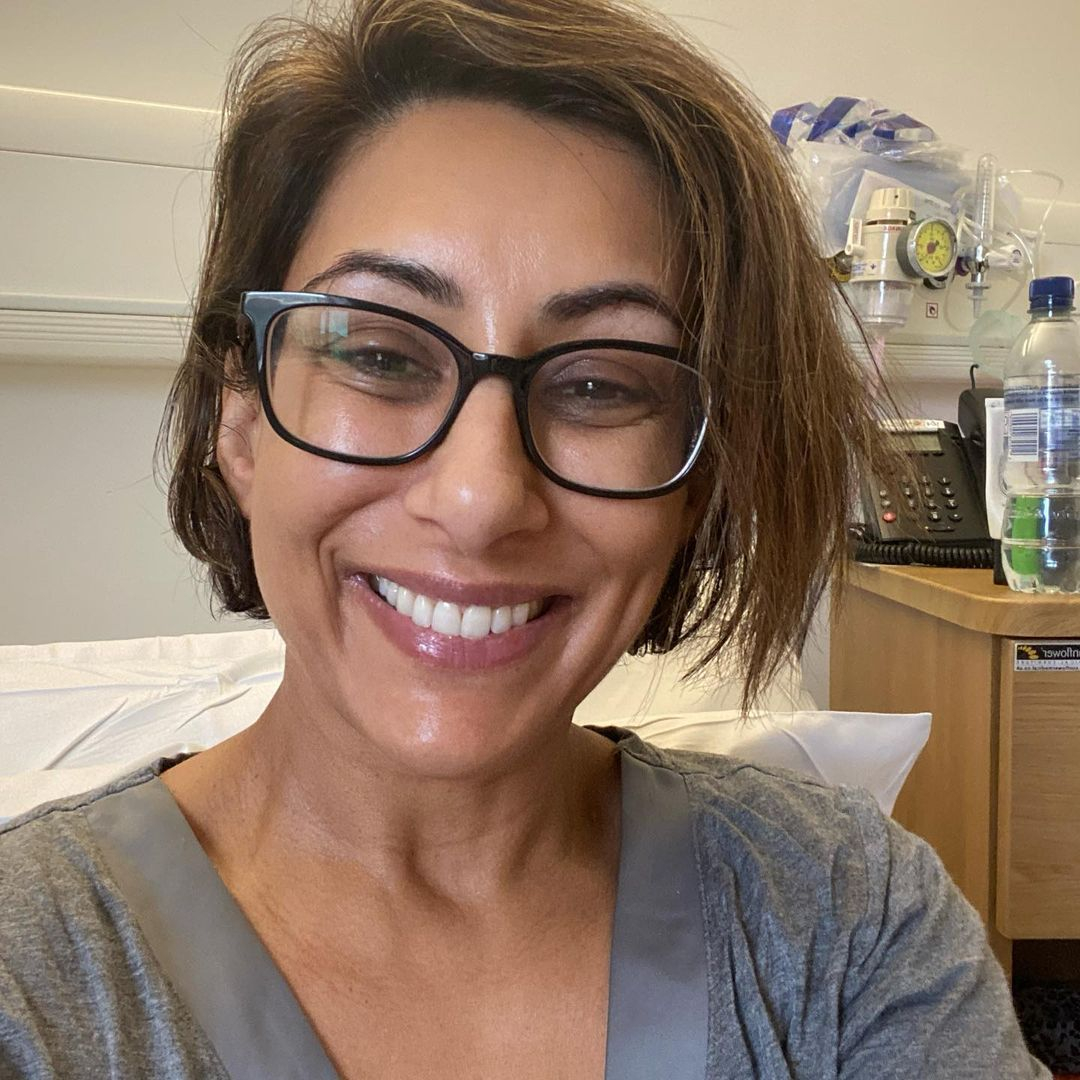 Listing some of the comments she had received, Saira explained she was dubbed "devilish", a "mental patient" and called "deceitful".

"I have received vitriol on a daily basis," Saira continued. "I could understand if I were selling drugs, abusing, grooming, being blasphemous or Islamaphobic, bullying, stealing, being violent or aggressive, but I've done none of these things."

The Martin Lewis Money Show co-presenter speculated that the hatred wasn't due to her religious views, however. 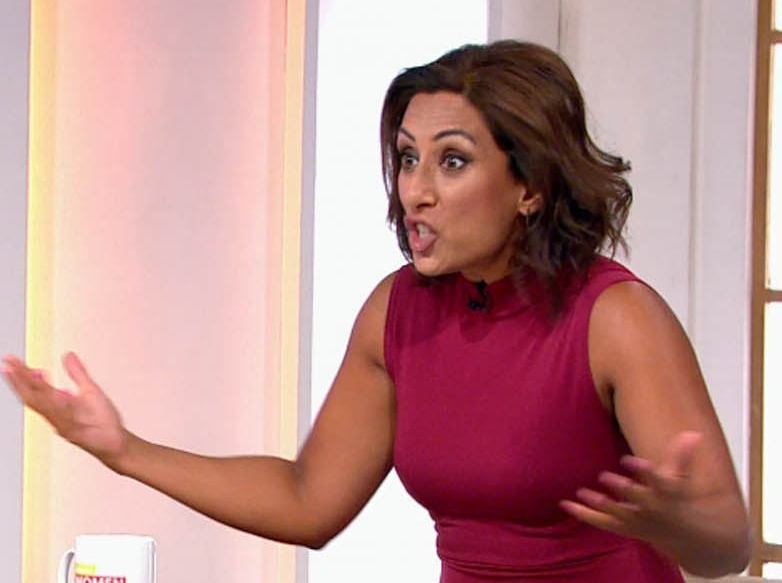 "This deep-seated hate is because I made my declaration as a woman," she added of the hate being "thrust upon her" by men.

"In Pakistan, a woman is expected to take care of the home as wife and mother, whereas the male dominates outside the home," Saira explained.

"When someone like me pipes up and says 'I don't like this way of living or thinking', then the whole system is under threat."

The star detailed the shocking figures for gender-inequality in Pakistan, which is second from the bottom on the Gender Gap Index. 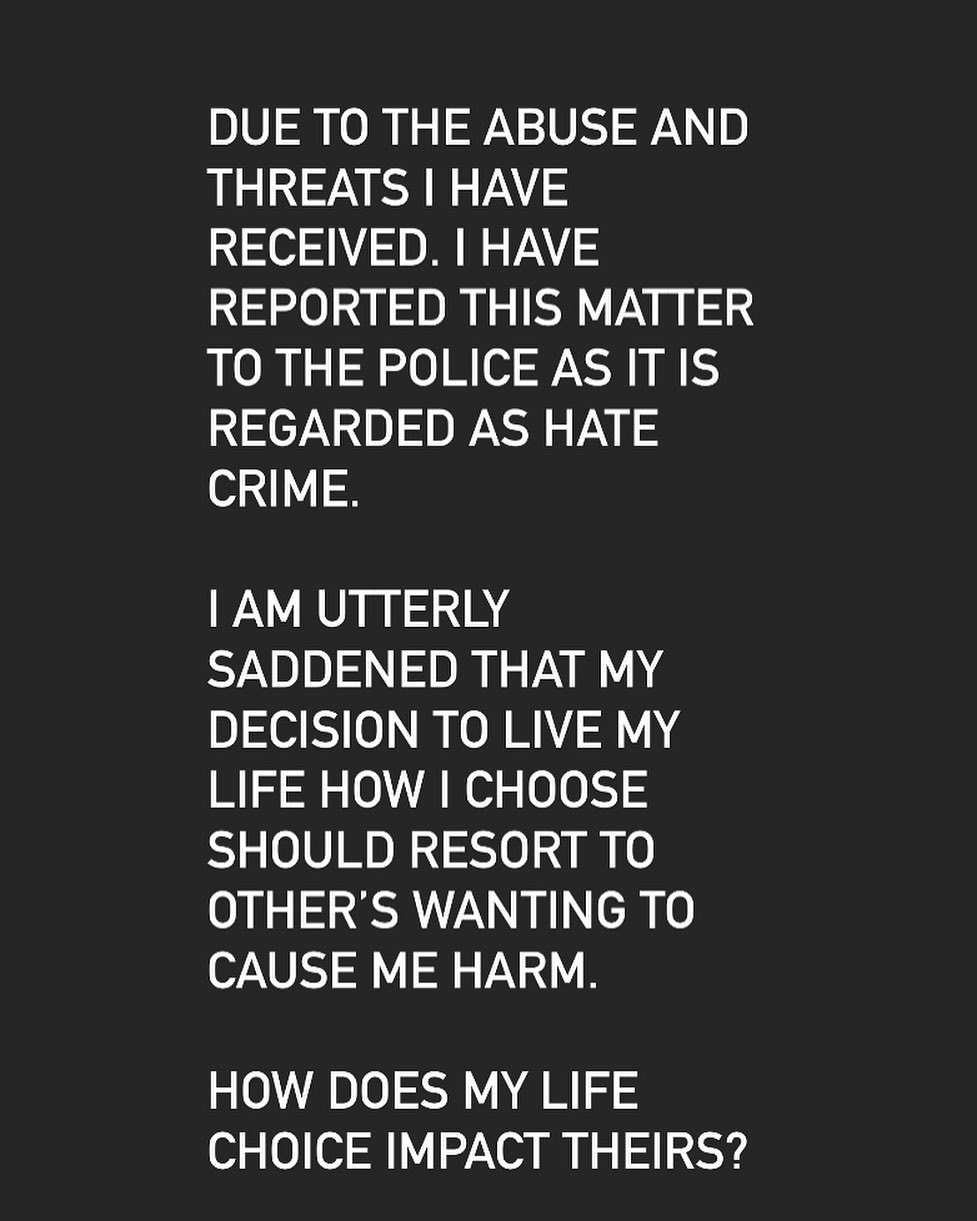 "Not everyone supports this outdated and uncivilised way of living," Saira clapped back. "Many women in Pakistan are demanding change on dealing with rape, acid attacks, domestic violence and forced marriage.

"And, like me, when these women dare to take a public stand, they are subjected to humiliation, house arrest and personal attacks."

Days ago, Saira took to social media to further detail the threats she had been receiving from people across the globe.

Writing on her social media, Saira said: "Due to the abuse and threats I have received. I have reported this matter to the police as it is regarded as hate crime. 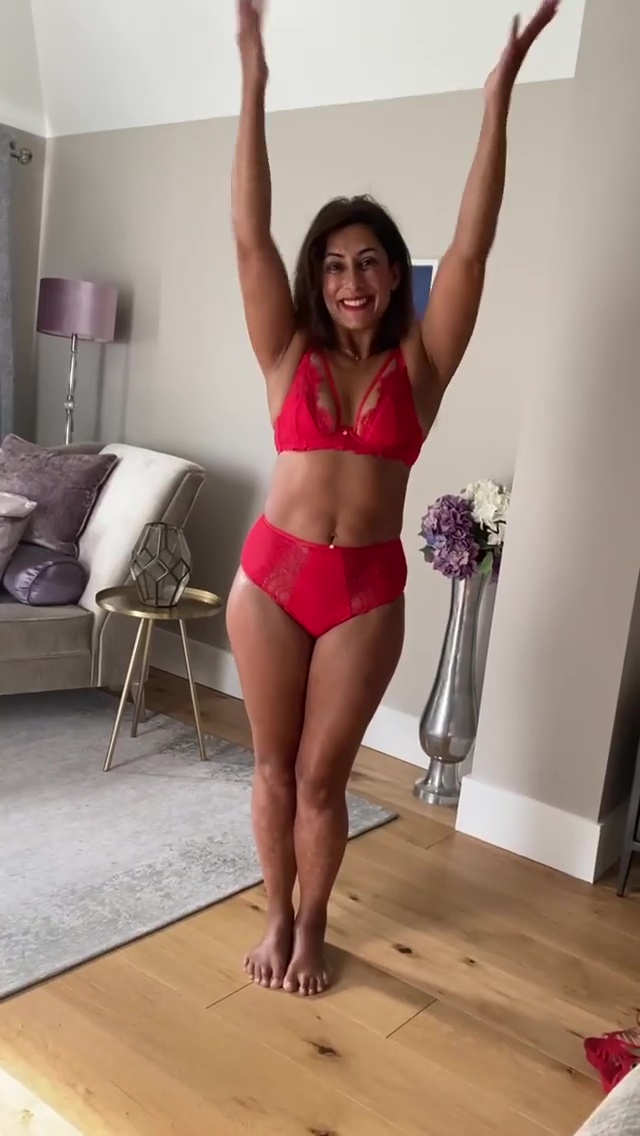 "I am utterly saddened that my decision to live my life how I choose should resort to others wanting to cause me harm."

The TV star explained that her decision was down to the fact that she could no long pretend to "be someone I'm not" in order to make her family happy.

Saira insisted that "this was the last taboo to overcome before I could live my best life".

One of four children from a Pakistani family, Saira has often talked about her experience growing up as a first-generation immigrant in the UK.

And in 2017, she blasted Islamic Extremists for their 'prehistoric' views after she received a death threat for criticising an Australian preacher.

Last month, Saira quit Loose Women so that she can "focus on what's important".