SATURDAY Night Takeaway viewers have been left in hysterics after tea shot out of Jamie Redknapp's nose during a funny sketch.

The 47-year-old former footballer and his dad Harry, 73, took part in Ant and Dec's I'm a Celebrity Get Out of Me Ear on tonight's first show of the series. 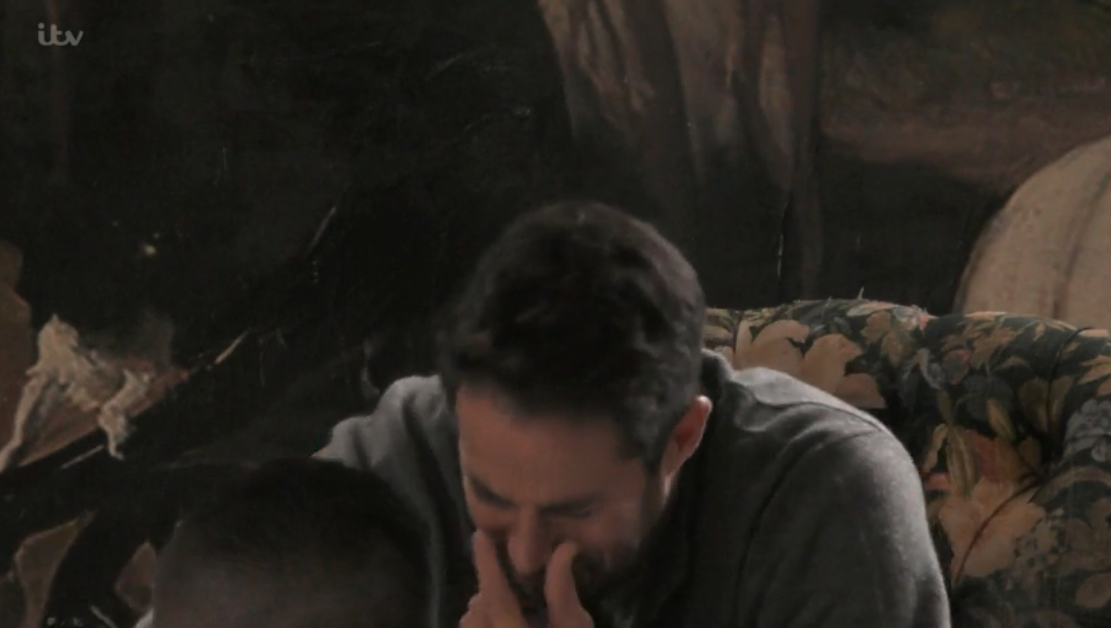 Wearing ear pieces so the Geordie duo could tell them what to say, Jamie and Harry had to pretend they were opening a restaurant and interview three potential waiting staff.

As the pair started chatting to the unsuspecting interviewees, Ant and Dec got each star to say funny things, without the other one knowing what was coming.

So when Harry said something, Jamie often ended up laughing as much as Ant and Dec were in their audio booth away from the set.

At one point, Harry's comments about a free transfer cracked his son up so much, the mouthful of tea he had just sipped ended up shooting out of his nose as he laughed. 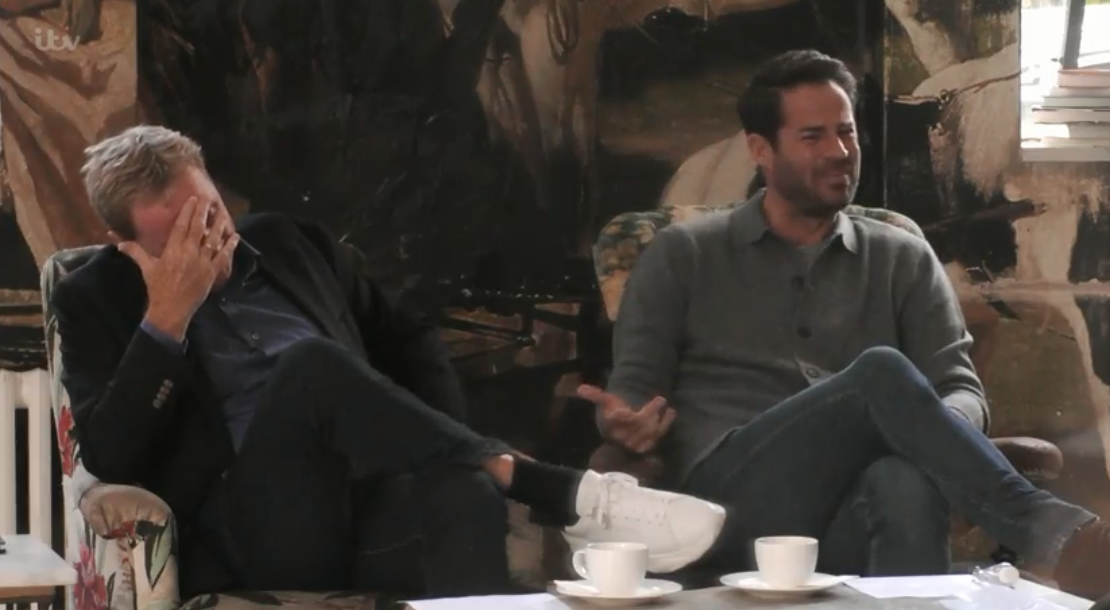 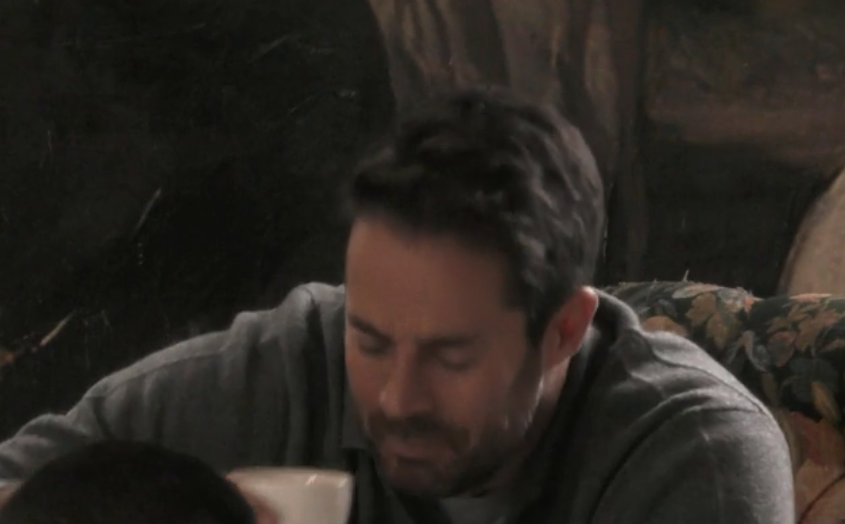 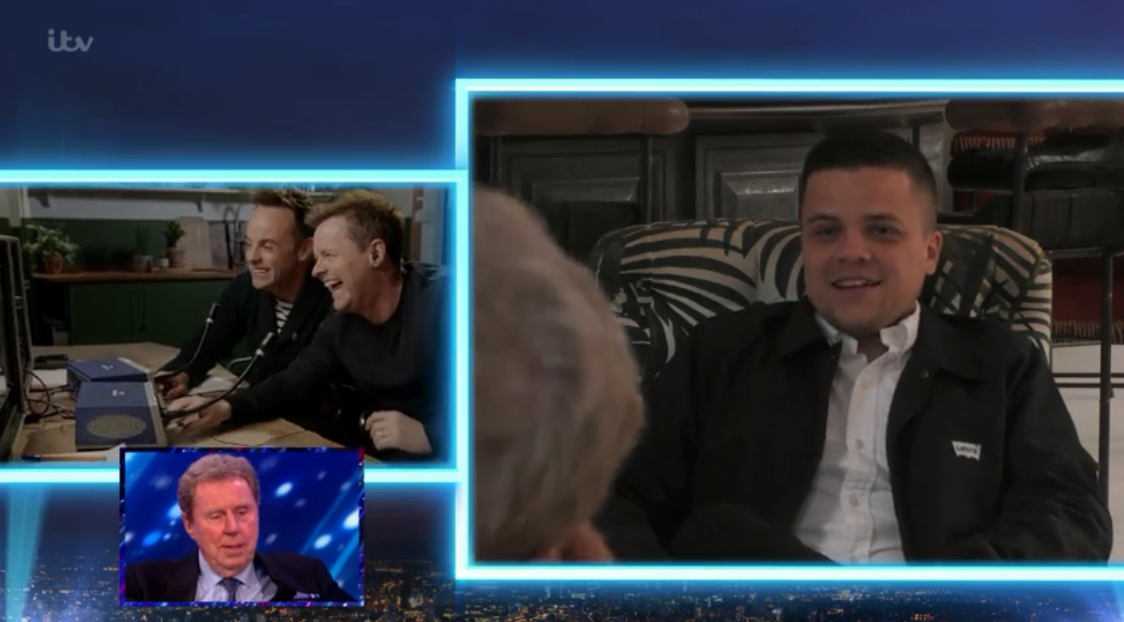 Viewers were also in hysterics at the sketch, with one writing on Twitter: "genuinely crying with laughter at Jamie & Harry Redknapp ok I’m a celebrity get out of my ear. it just can’t get any better."

Another added: "@Redknapp and Jamie on @antanddec #saturdaynighttakeaway were fab! Haven't laughed so much in ages! "transfer fee" "head in the bin again" "redknapp nap" Cheers lads!"

A third tweeted: "Thank you so much. Harry and Jamie Redknapp were hilarious. Not laughed so much in ages."

Meanwhile a fourth wrote: "I just can't breath Harry and Jamie ,, tea out the nose, laugh out loud ,, what a flippin treat ,, just what we need." 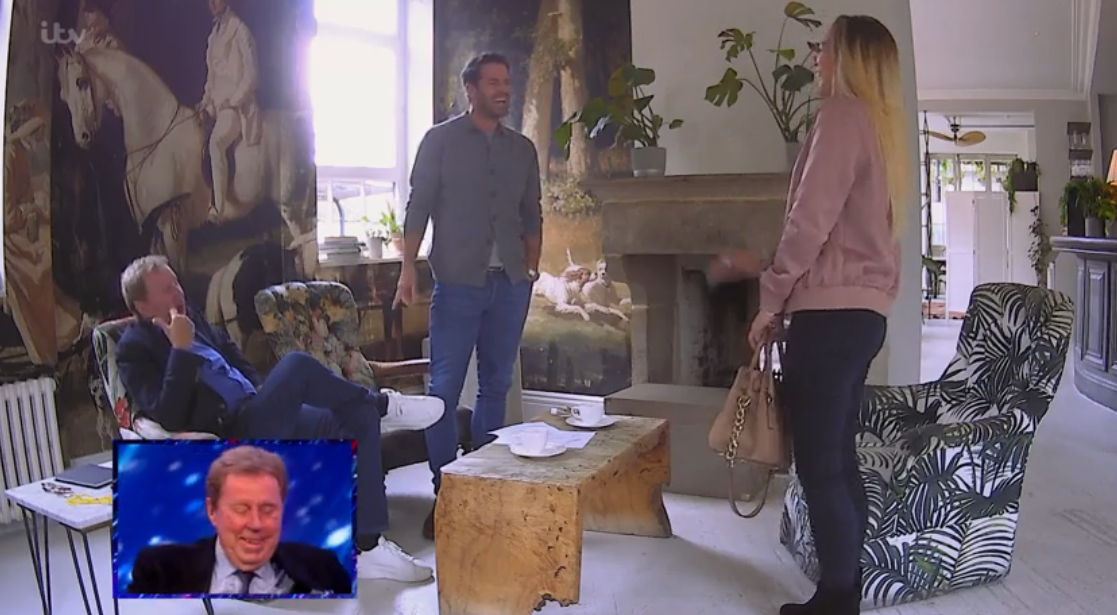 Back in the studio with Ant and Dec tonight, Jamie and Harry admitted it was hard to keep a straight face, while Dec said they had laughed even more than him and Ant, which is almost unheard of.

Tonight's show also featured Stephen Mulhern in some tight gold shorts for the first Ant vs Dec, and Gary Barlow performing the End of the Show Show.