Selling Sunset premiered on Netflix in 2019 and became an instant hit with subscribers. The second series came out earlier this year with even more drama in the third season. However, since the latest episodes were dropped on the streaming service, one famous face has spoken out about the reality show.

Selling Sunset is a Netflix series set in Los Angeles which focuses on brokerage The Oppenheim Group.

Cameras follow the company’s real estate agents around as they do everything they can to sell the luxurious multi-million dollar homes.

But when they’re not closing mega deals, the cast is often gossiping and arguing with one another, leading to major drama.

Model Chrissy Teigen recently revealed herself as a fan of the show but also highlighted an issue with the series. 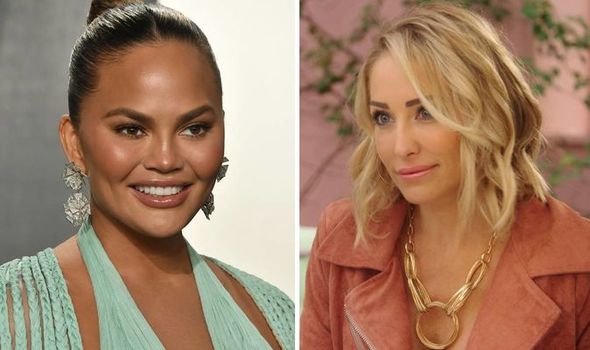 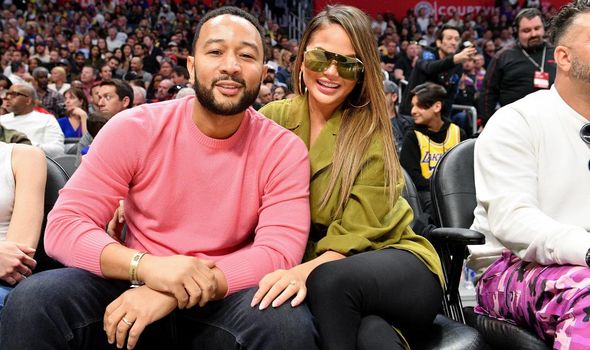 Since Selling Sunset started, there have been questions over how real the show is and whether or not the show is scripted.

There have also been doubts over if the cast is actually made up of actors rather than real estate agents.

Following the release of series three, model, author and wife of singer John Legend tweeted how she was enjoying the show.

However, she addressed something which had been playing on many fans’ minds. 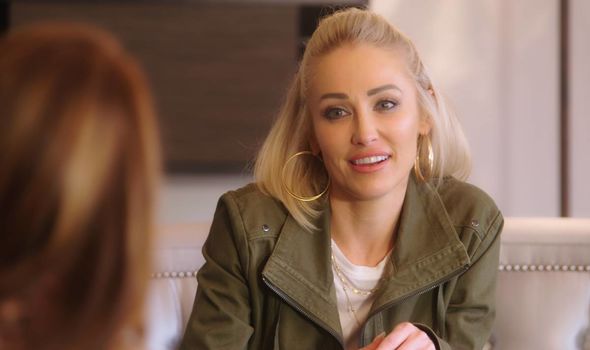 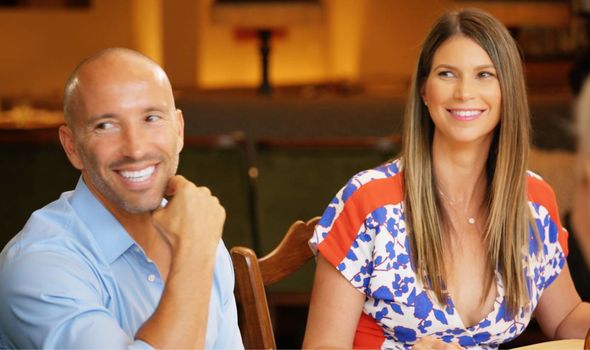 Teigen first started her tweet saying: “I just watched all of Selling Sunset after watching everyone talk about it for so long!

“I don’t even think anyone on it is as mean or insane as you guys said?

“Maybe I’m just so used to it because I live here?

“This is pretty normal lol some are actually really nice. Maybe I also know everyone on tv plays up a character.

“They’re all doing that. You guys are … super mad at people who are in on the joke.”

Teigen added: “I will say, I look at LA real estate a lot and have never seen any of these people lol either have our agents, who I have obsessively asked.”

“We try to put as much of our lives out there as possible.

”I think sometimes things get played out of order.

“Like they’ll film things and then, and then they can show like one scene before it actually happened in real life.

“Just because for viewers, they need to set it up like one way so it makes sense.”

Mary wasn’t the only one who responded to Teigen’s tweet either.

Maya Vander also spoke out saying: “I know she [Chrissy Teigen] was looking in West Hollywood and recently purchased a property down the street from an Oppenheim Group listing.

“If she’s looking for a home in Miami anytime soon, she can always shoot me an email. Super excited she loves the show!”

Selling Sunset is available to watch on Netflix.

END_OF_DOCUMENT_TOKEN_TO_BE_REPLACED

END_OF_DOCUMENT_TOKEN_TO_BE_REPLACED
This website uses cookies to improve your user experience and to provide you with advertisements that are relevant to your interests. By continuing to browse the site you are agreeing to our use of cookies.Ok