Home » Sienna Blake swaps Hollyoaks for Home and Away

Sienna Blake swaps Hollyoaks for Home and Away 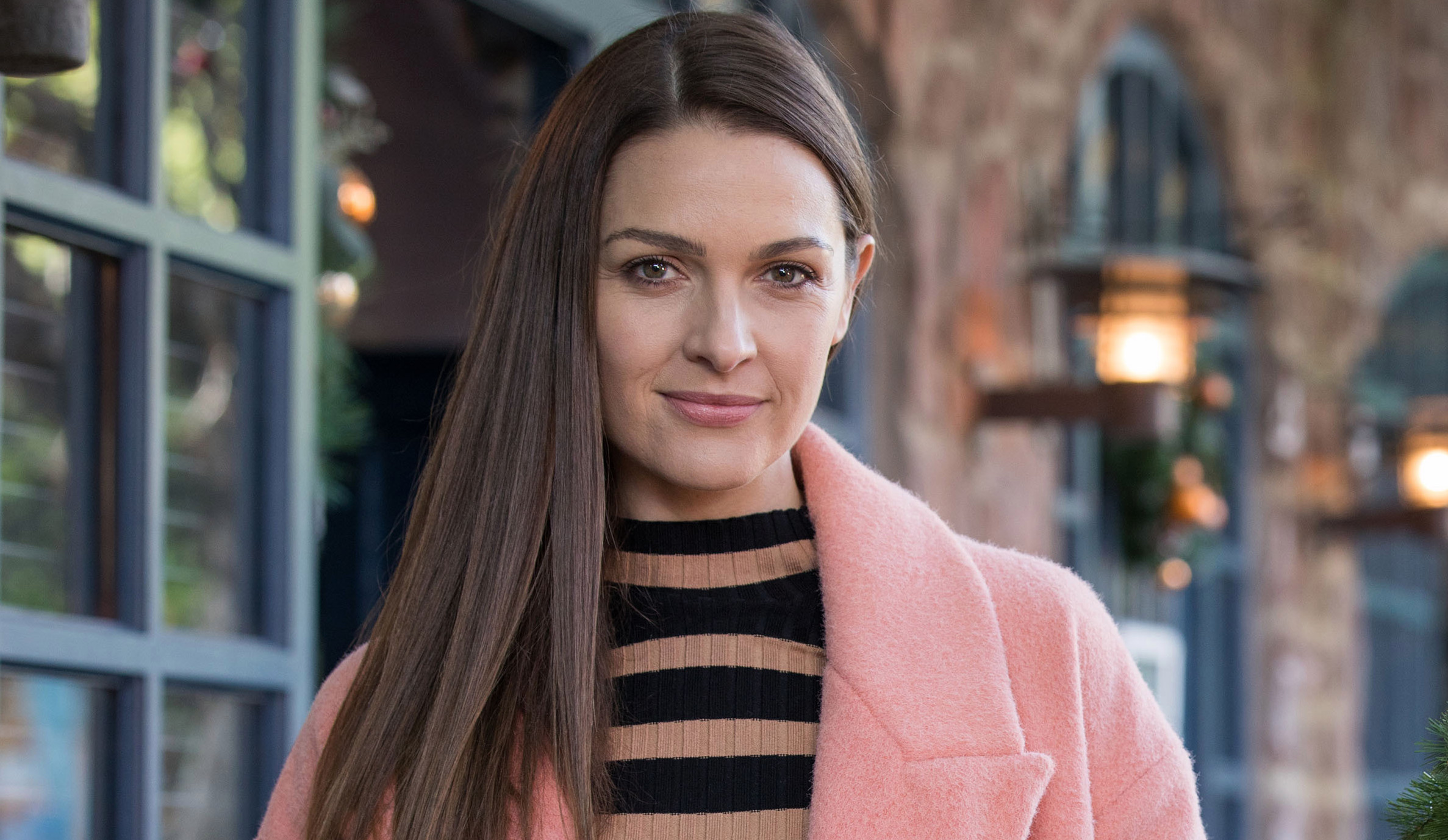 Sienna Blake is all set to make her debut in Home and Away this week.

If you’re a Hollyoaks fan – and to be fair, who isn’t? – then you’re no doubt confused by this!

Sienna – played by Anna Passey – has been a mainstay of the Channel 4 soap for near enough a decade, and is currently featuring in an incredibly compelling storyline.

With so much still to offer to Hollyoaks, is the character set to leave us wanting more and swap soaps, moving to Home and Away?

That would be a no!

Summer Bay, however, is in fact set to get its very own Sienna Blake, who interestingly is every bit the schemer as her Hollyoaks namesake.

And soap fans struggled to contain their amusement at Home and Away introducing its own Sienna.

‘Why is it sending me that home and away have ‘coincidentally’ introduced a character called Sienna Blake,’ said one fan.

‘I see Sienna is cheating on Hollyoaks with Home & Away now lol,’ added another.

Home and Away’s Sienna – portrayed by Rose Riley – is Nikau Parata’s (Kawakawa Fox-Reo) modelling agent, and will make her debut in today’s edition of the Channel 5 soap.

Nikau meets with Sienna intent on turning down whatever offer she plans to make him. Sienna, however, manages to change his mind when she offers his girlfriend Bella Nixon (Courtney Miller) an internship with a renowned photographer.

Sienna makes it quite clear that she will do whatever it takes to secure Nikau as her client – but just how far will she go?

Hollyoaks’ Sienna, meanwhile, has found herself drawn to Summer Ranger (Rhiannon Clements), and the pair have started a passionate relationship, after they had sex in the school’s dance studio.

Sienna Blake makes her Home and Away debut Monday May 31 at 1.15pm on Channel 5. Hollyoaks continues at 7pm on E4.