JAMES 'Arg' Argent continued to show off his weight loss in Portugal on Friday afternoon.

Arg, 32, was pictured going for a walk in the sunshine and appeared happy and relaxed as he continued his healthy getaway. 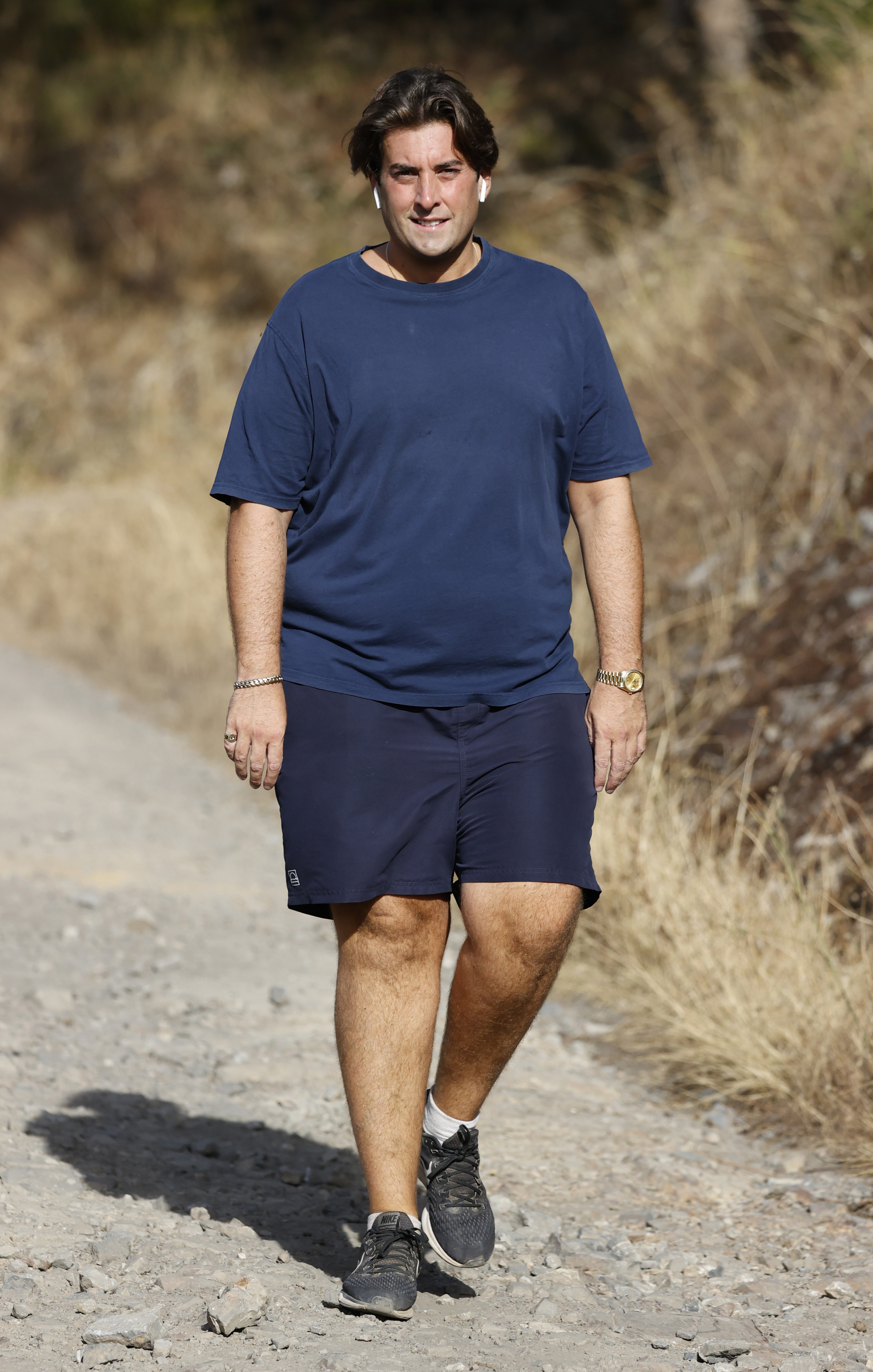 The Only Way is Essex star has been enjoying a juice retreat and decided to soak up some rays as he went for a solo stroll.

Dressed in a pair of navy blue shorts and a baggy T-shirt, the reality TV star was smiling and taking in the views as he went on his hike.

Arg was sporting a tan and appeared to be listening to music as he got some exercise in for the day.

It comes after he was spotted indulging in a spot of paddle boarding earlier this week. 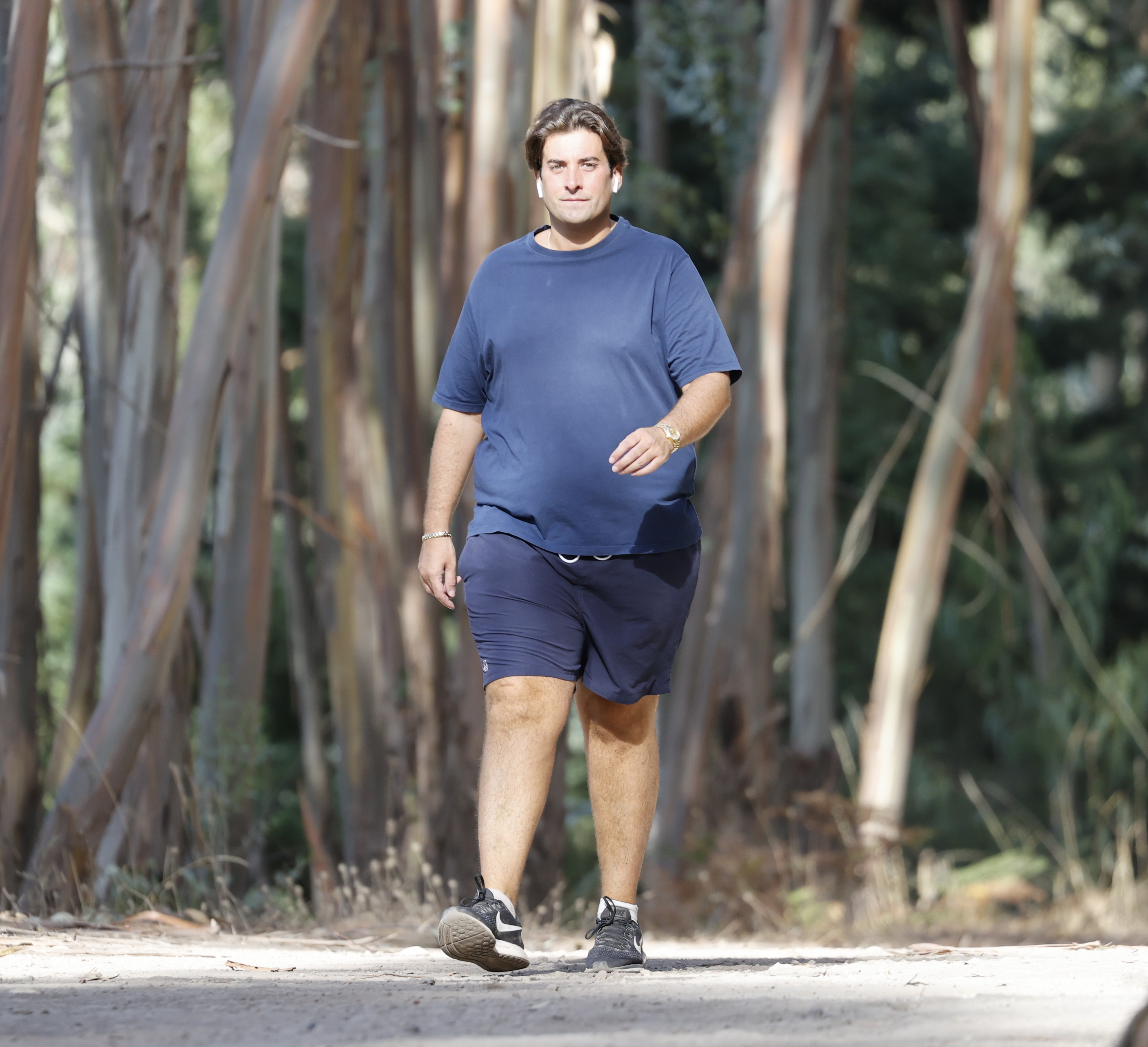 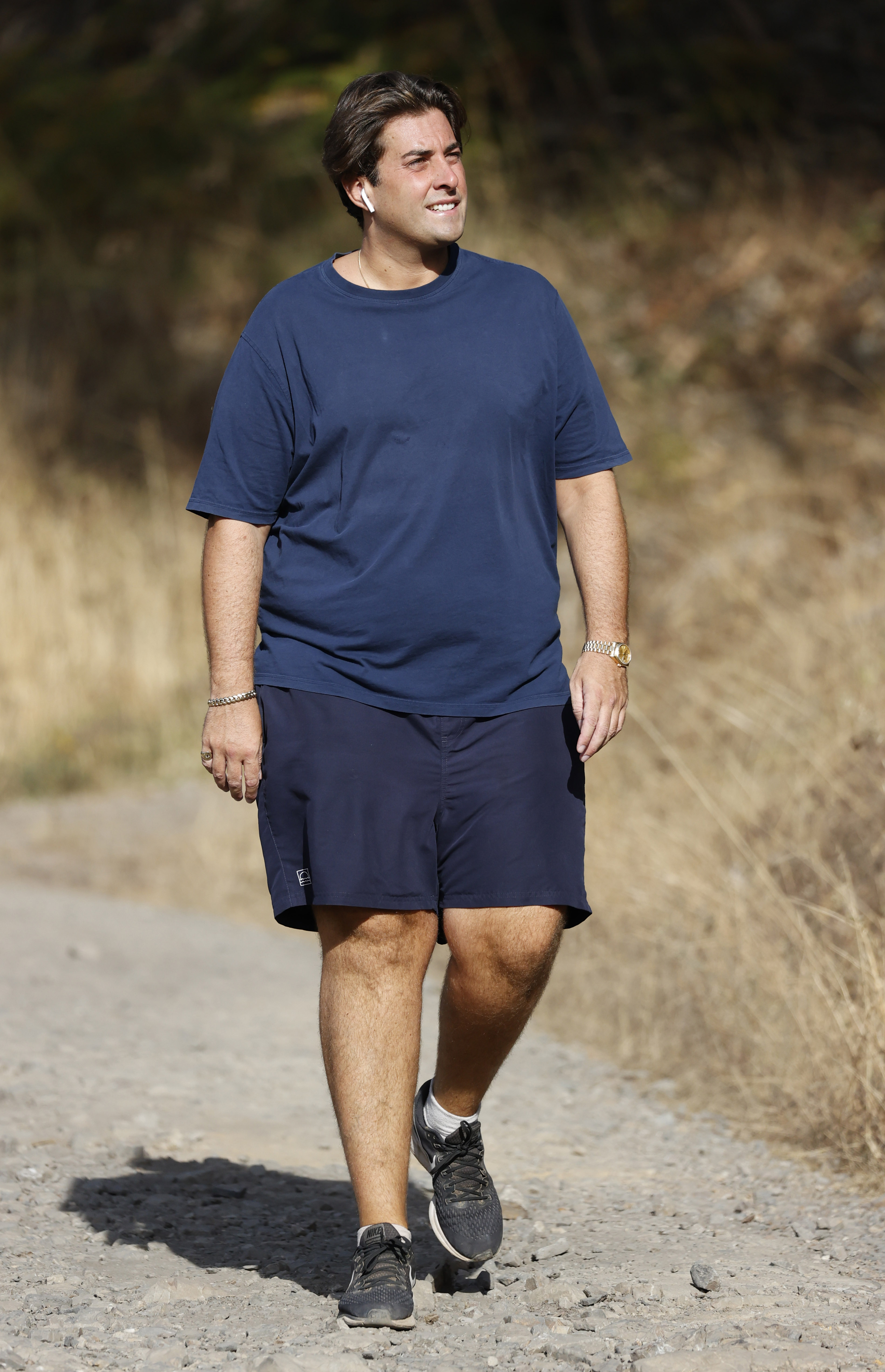 Wearing a pair of red swim shorts, Arg attempted to master the art of the water activity but ended up falling in the sea at one point.

Refusing to give up, Arg was seen getting back on the paddleboard and giving it another go before eventually retreating from the water.

The ocean adventure comes after Arg was forced to miss Towie's 10-year anniversary special after opting to remain in Spain in a bid to dodge strict quarantine rules in the UK for Brits returning from the country. 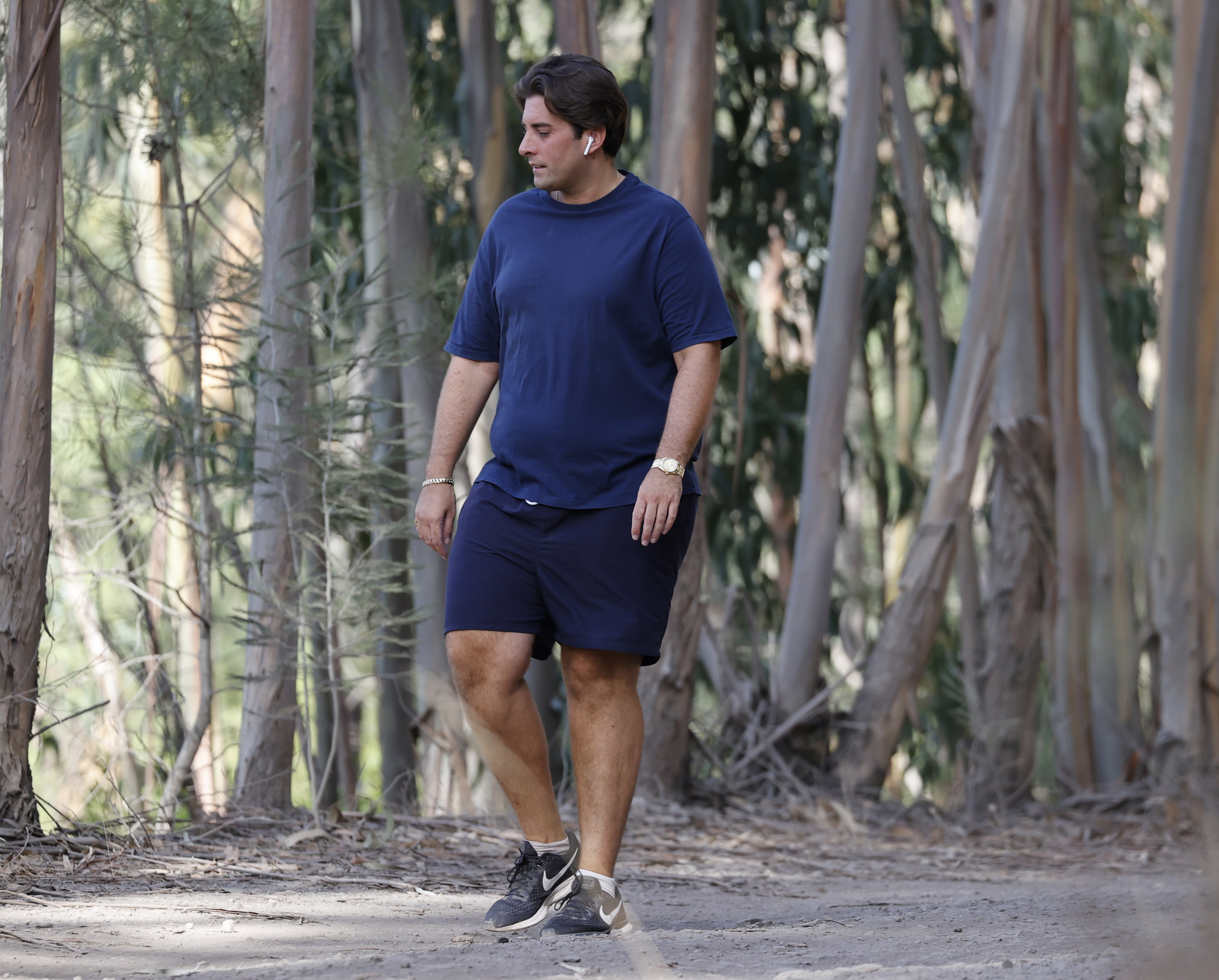 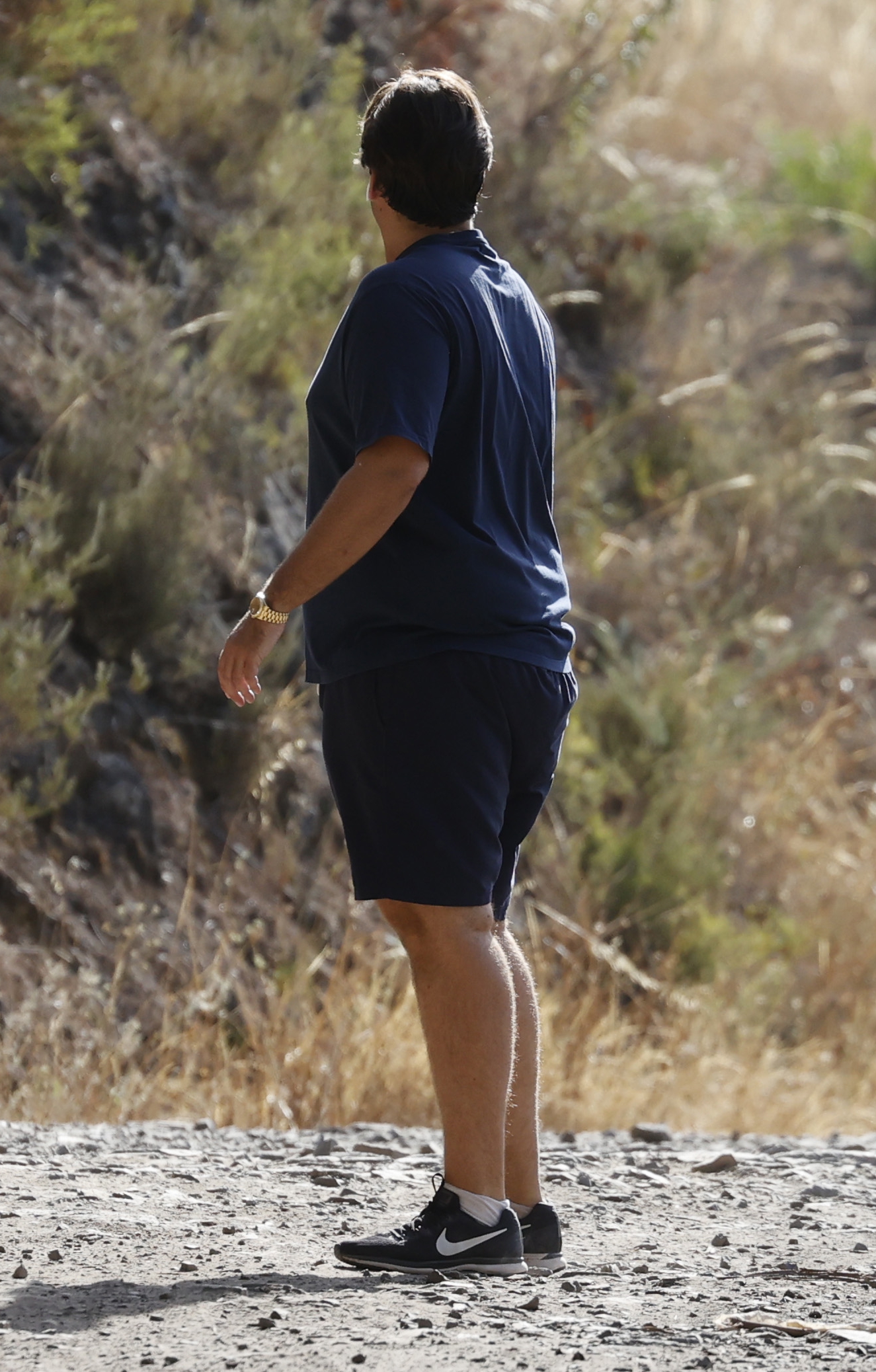 Arg shot to fame on the ITV2 series alongside best pal Mark Wright in 2010, and bosses invited him back for the special episode despite him being sacked over his cocaine use.

A source told The Sun last week: "Arg was caught out because he was in Marbella for a gig when the rules changed.

"It made more sense for him to stay out there until the next gig, and he wouldn't have been able to film for Towie anyway because he'd have had to quarantine for two weeks when he got back from Spain. 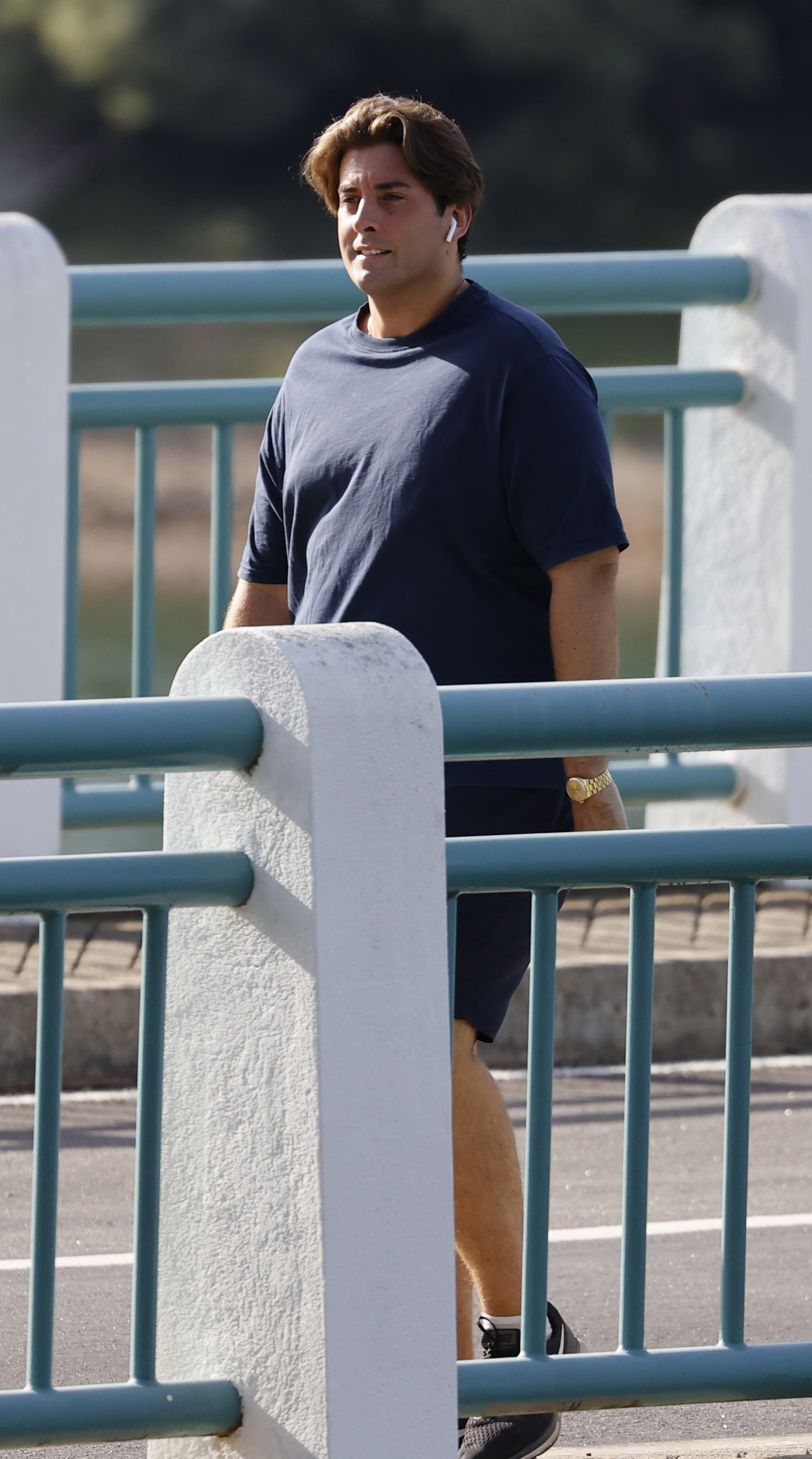 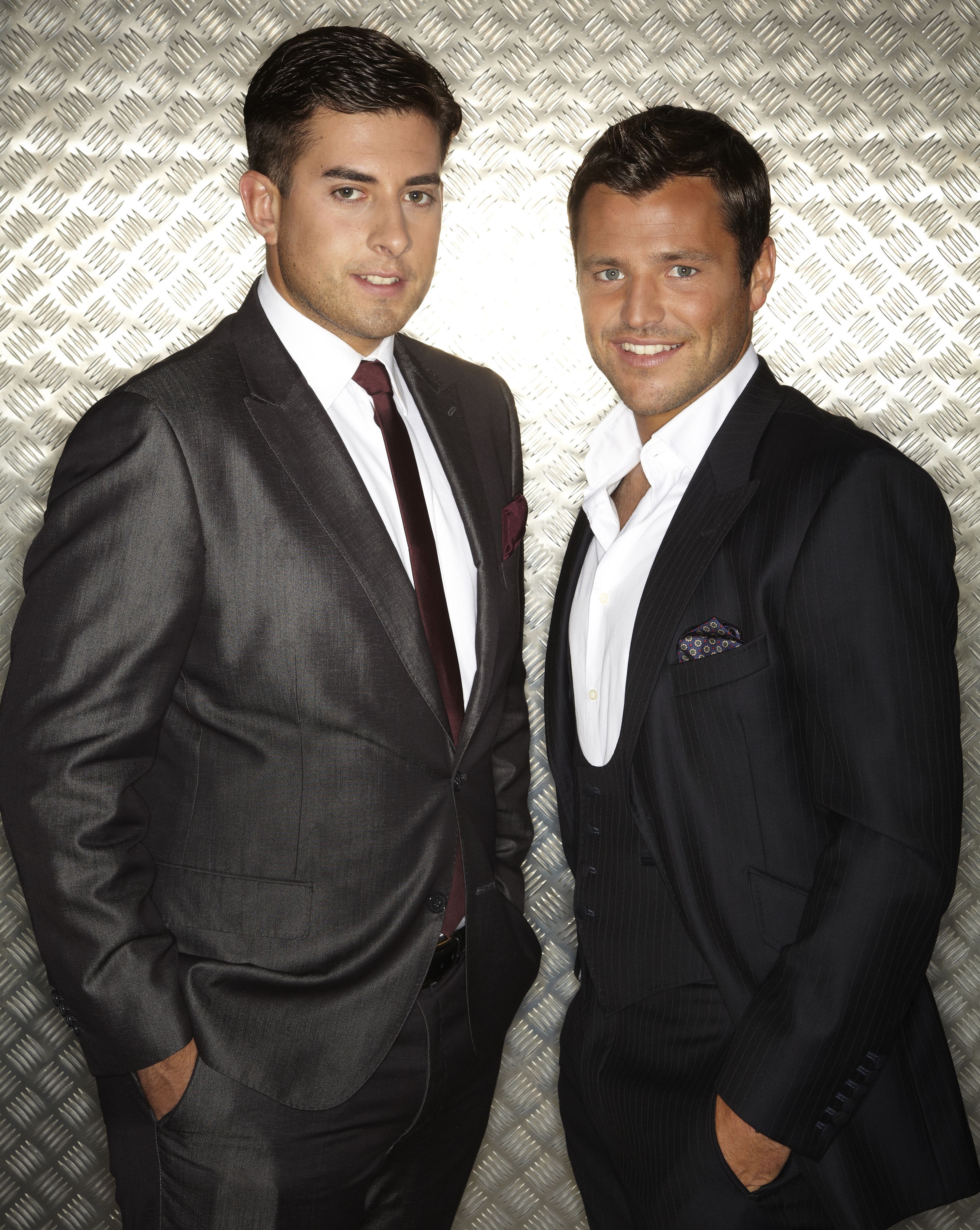 "He's really sad to miss filming as he loves the show but will be watching at home."

The episode aired last Sunday and was widely-received by viewers, who enjoyed having old faces back on their screens.

Towie alumni such as Sam and Billie Faiers, Amy Childs, and Lydia Bright returned as they looked back at iconic moments from the show over the last decade.