Kristen Stewart’s Princess Diana is sure to haunt viewers long after the credits of Spencer have rolled, as she stunned in the chilling role.

It was never going to be easy to take on the role of the beloved late royal after Emma Corrin’s acclaimed performance in The Crown, but the Charlie’s Angels actress brings a terrifying sense of reality – and the result is absolutely heartbreaking.

Spencer follows Princess Diana over the course of one Christmas holiday in 1991, spent at Sandringham with the rest of the royal family.

There’s no assumption that audiences aren’t already deeply familiar with the story of Prince Charles and Diana’s marriage, to the point that Camilla Parker-Bowles’ name is never even mentioned, yet she is referenced throughout.

What we get instead is a no holds barred dramatisation of what Diana may have gone through in those three days.

It’s easy to see what composer Jonny Greenwood meant when he likened Pablo Larraín’s new offering to a horror film – and it’s largely down to his unsettling but brilliant score. 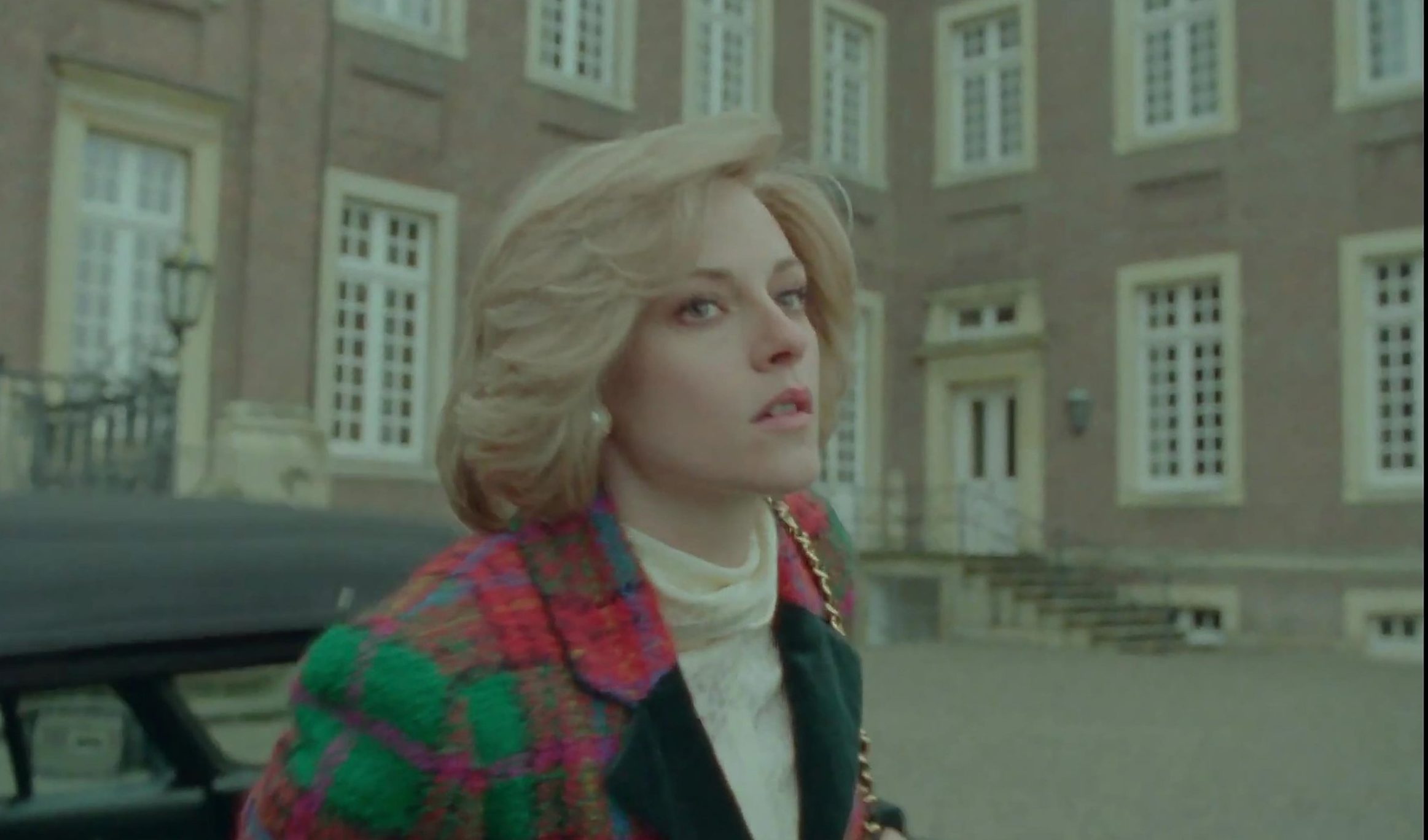 It’s a completely different way of telling the late princess’s story, but it feels incredibly apt, especially during her darkest moments of the film.

Spencer is a chilling watch, upsetting at times, and claustrophobic almost throughout, with some immensely beautiful moments sprinkled in.

Some of the most emotional moments come during Diana’s scenes with William and Harry, played by brilliant child actors Jack Nielen and Freddie Spry.

Their takes on the young princes are a breath of fresh air, with Jack’s William already seen battling with his sense of duty and Freddie bringing Harry’s sense of humour and a little bit of chaos to the forefront.

And their chemistry with Kristen is absolutely gorgeous, especially during the final beautiful scene.

While it would be very easy for the rest of the cast to fade away in comparison to Kristen’s colourful portrayal, Timothy Spall is another stand-out with his performance as Major Alistar Gregory, while Stella Gonet plays Queen Elizabeth as distant from Diana’s struggles, while maintaining her steely manner as monarch.

Kristen is surely headed for plenty of awards for her performance, which is likely to surprise many who have underestimated her over the years.

There have been many dramatisations of Princess Diana’s story, and as the years go on, there will be many, many more.

But Spencer is potentially the most important one of them all right now.