Spoilers: Fiz helps Tyrone after a sudden death in Corrie 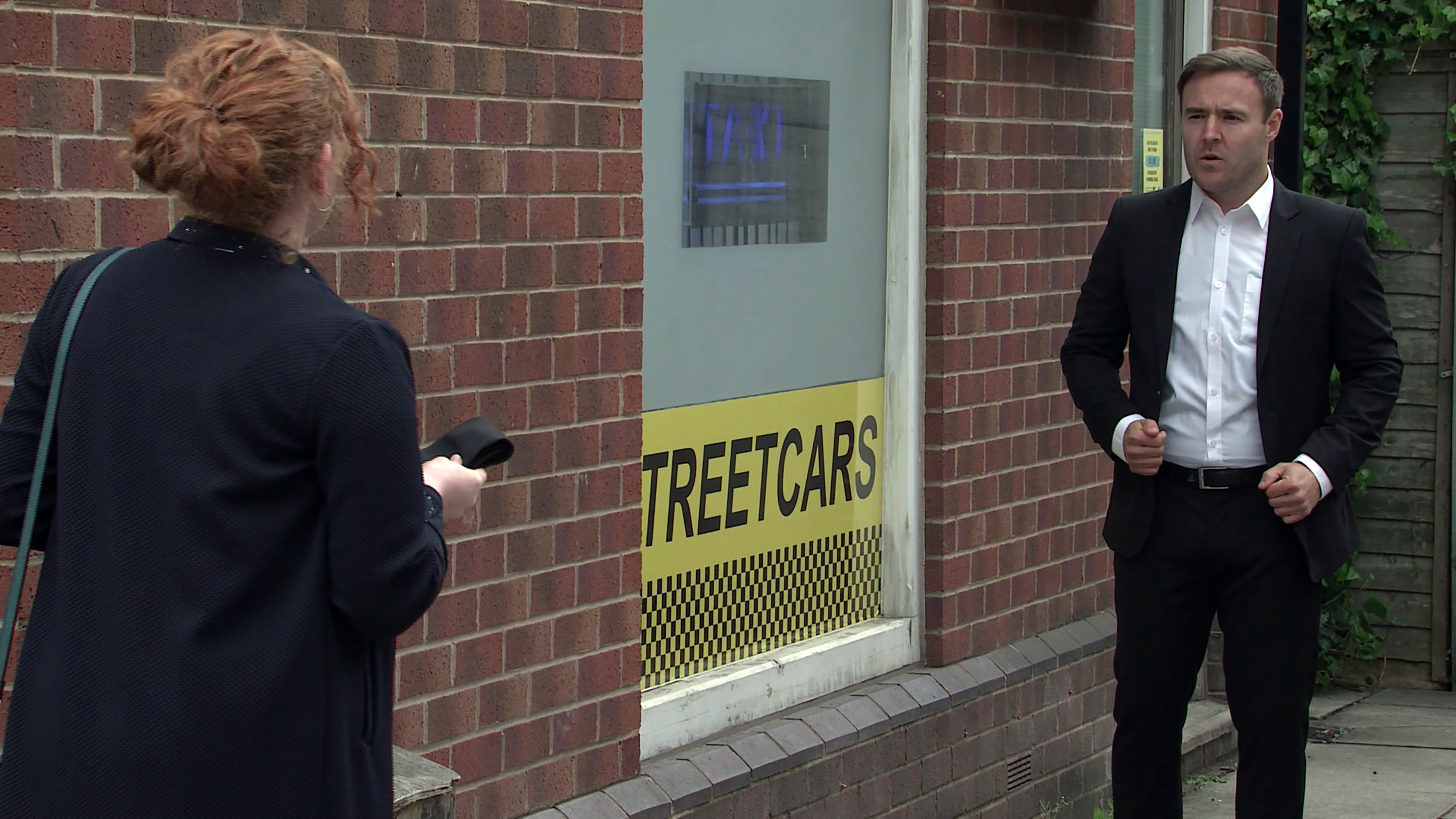 Fiz Stape (Jennie McAlpine) and Tyrone Dobbs (Alan Halsall) have been doing nothing but arguing since Ty’s affair with Alina Pop (Ruxandra Porojnicu) was revealed in Coronation Street.

Despite the arguing, upcoming episodes will see them surprisingly get on with each other as Fiz supports Tyrone after getting the news his abusive ex-partner Kirsty is dead.

Tyrone is grateful as Fiz helps him organise Kirsty’s funeral and explain to Ruby that her birth mummy has died.

As Tyrone struggles to concentrate on funeral arrangements, Fiz assures him that he’s a great Dad and she’s happy to sort joint custody.

Not knowing about Alina’s pregnancy yet, Fiz tells Tyrone she’ll go with him instead.

Having returned from Kirsty’s funeral, Tyrone bottles out of telling Fiz about Alina’s pregnancy and making excuses, he heads home.

How long can Tyrone keep the pregnancy a secret from Fiz?

It looked as though these two were finally starting to get along, has Alina’s bombshell ended any hope of Tyrone and Fiz making peace?