The 44-year-old plays the ruthless and terrifying villain in the DC drama series and the upcoming episode of the show will give fans an insight into his character's background.

The actor went on to describe Icicle as a hero rather than a villain and revealed what dastardly plans to avenge his wife's death.

He explained: "It's the pain of him losing his wife and how that galvanized him into wanting to make sure that nobody suffered the same injustice again.

"It set him on this righteous path to try to eradicate all the people that led to his wife's death but also to make sure that the community and society is better as a result of that." Jackson, who featured in the superhero TV series Blade back in 2006, continued to shed some light on his character's psyche and how he as an actor felt he could relate to the character.

He revealed: "In his own mind, he sees himself as the only person with the strength of character to make the really difficult decisions to make sure that society thrives.

"If it wasn't for these pesky kids [Courtney recruits as heroes], he'd achieve it. That was my in towards the character."

When approached to be in the Stargirl, The Quantum of Solace star didn't see how the two tones of the show would work together initially. 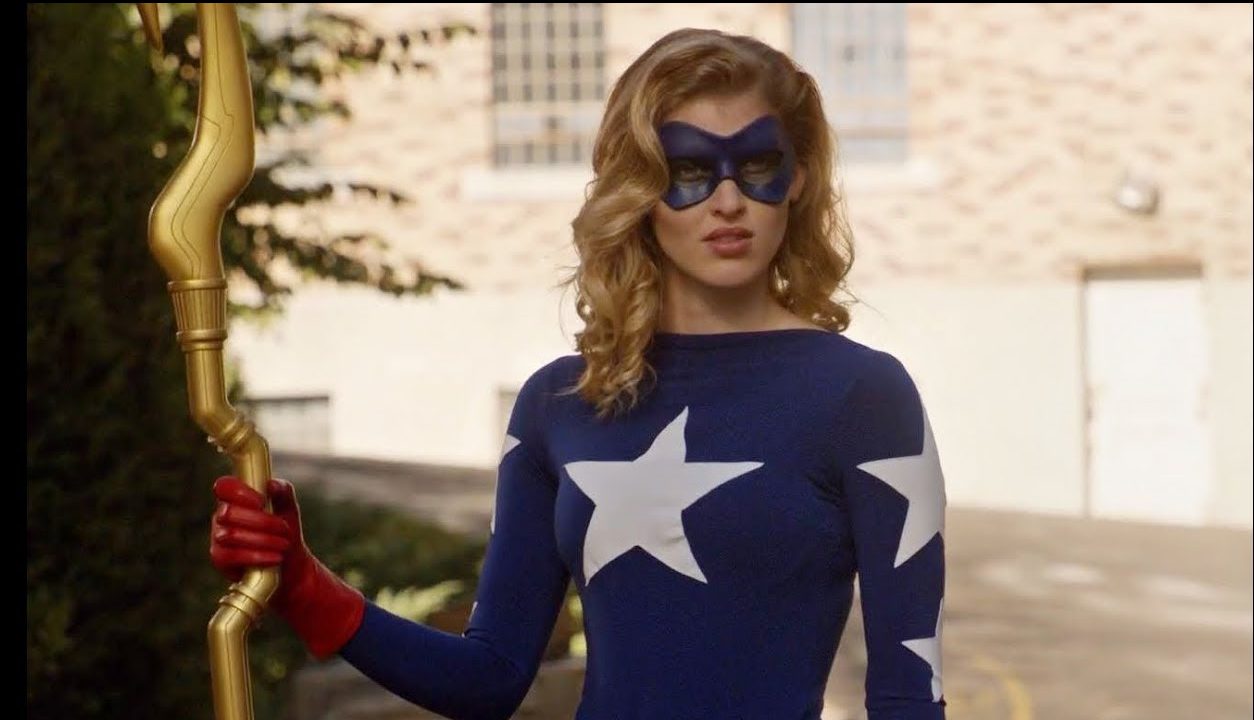 He chuckled: "And when he had episode 2, he took me in his office and sat me down and showed me it on his computer, and like 15 minutes in I was grinning," he says. "I was like, 'Oh, you've done it perfectly.'

"Then when he finally showed me that bit where Jordan arrives to the tune of 'The Man,' I was laughing out loud."

Neil added: "He did a great job marrying these worlds together. S—'s about to get real. Daddy's home."

New Stargirl episodes premiere Mondays on DC Universe, before later airing on Tuesdays at 8 p.m. on The CW.

END_OF_DOCUMENT_TOKEN_TO_BE_REPLACED

END_OF_DOCUMENT_TOKEN_TO_BE_REPLACED
This website uses cookies to improve your user experience and to provide you with advertisements that are relevant to your interests. By continuing to browse the site you are agreeing to our use of cookies.Ok