STRICTLY Come Dancing bosses are reportedly attempting to draw in a younger audience by having the likes of  Mrs Hinch and Joe Suggs' sister Zoella on the next series.

Sources claimed the BBC are also keen to snap up social media sensation, Holly H, who first found fame on Vine back in 2015 – and is just 23-years-old. 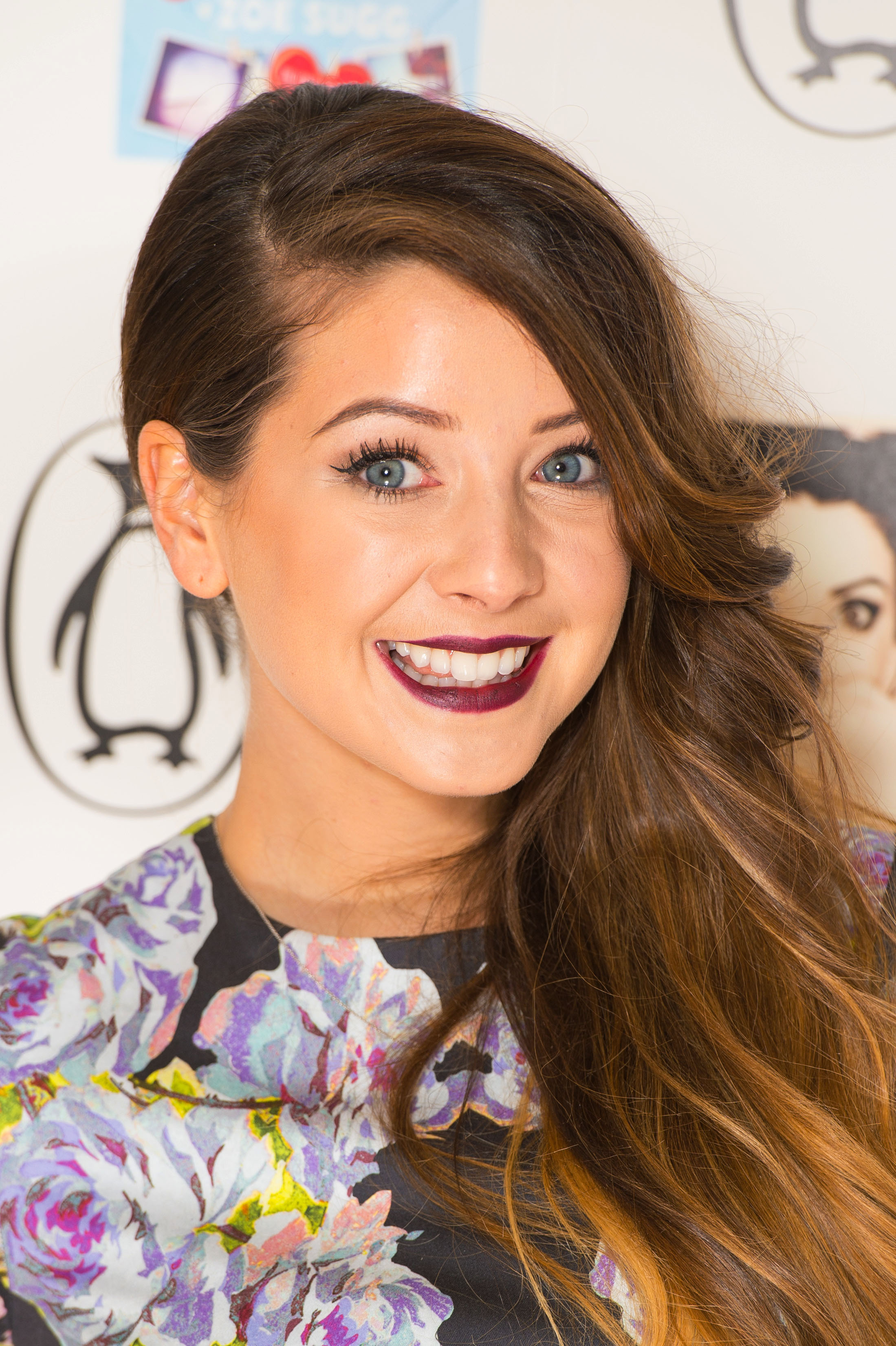 Holly has 1.5 million followers on Instagram as well as 16 million on TikTok – so no doubt she would attract a younger set of viewers to tune into the dancing show.

Meanwhile, Zoe – formerly known as Zoella – is the sister of former Strictly contestant Joe Sugg, who made it to the Strictly final in 2018. 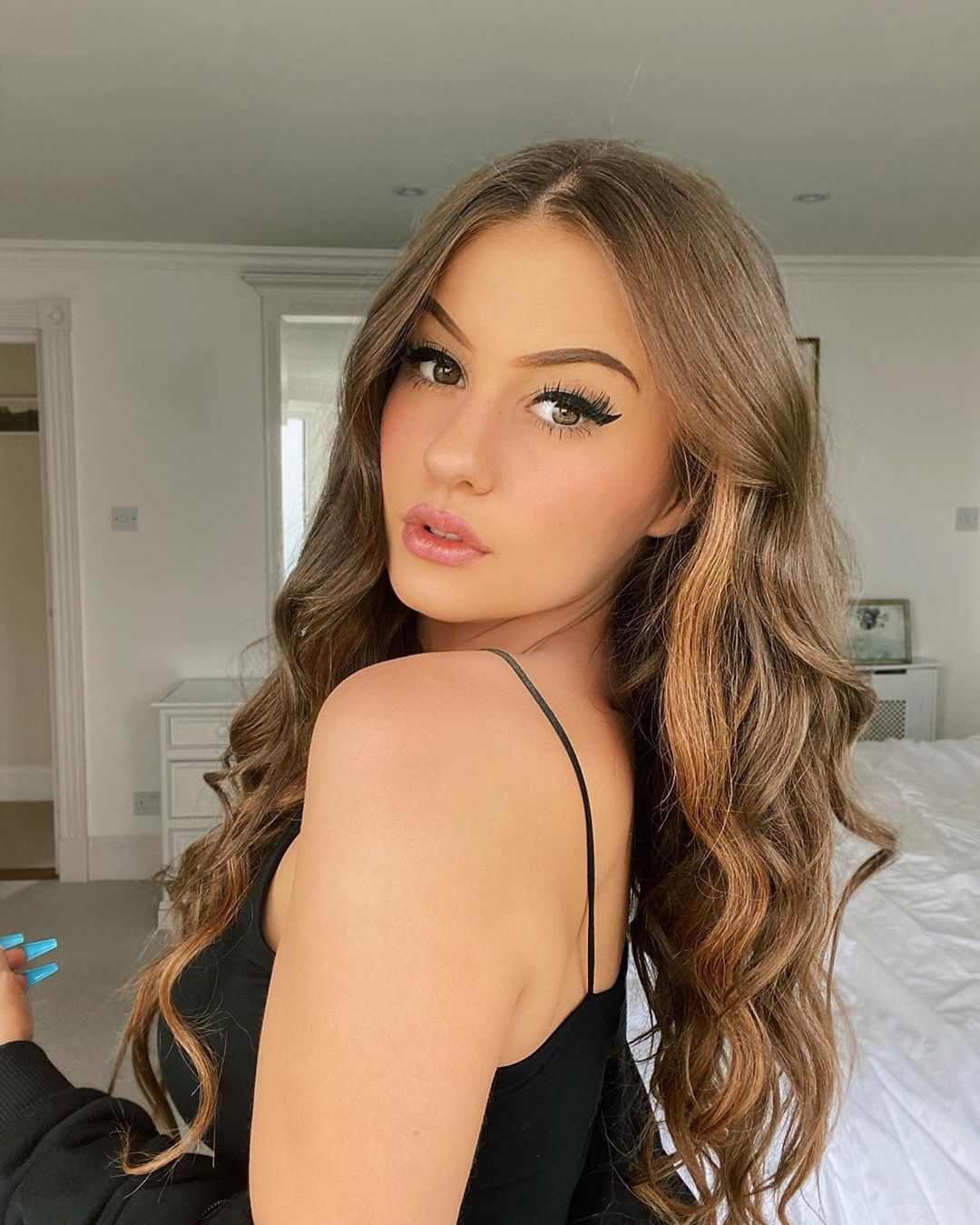 Mrs Hinch – real name Sophie Hinchcliffe – also has an epic social media following of 3million on Instagram and is known for her incredible cleaning hacks.

The blonde revealed she had turned down the show last year as it was too soon after she had given birth to her baby boy, Ronnie.

Speaking about previous contestants such as Joe, and Saffron Barker, a source told The Sunday Mirror: "Joe and Saffron proved booking a big name from social media attracts a younger audience and provides a huge reach to promote the show. 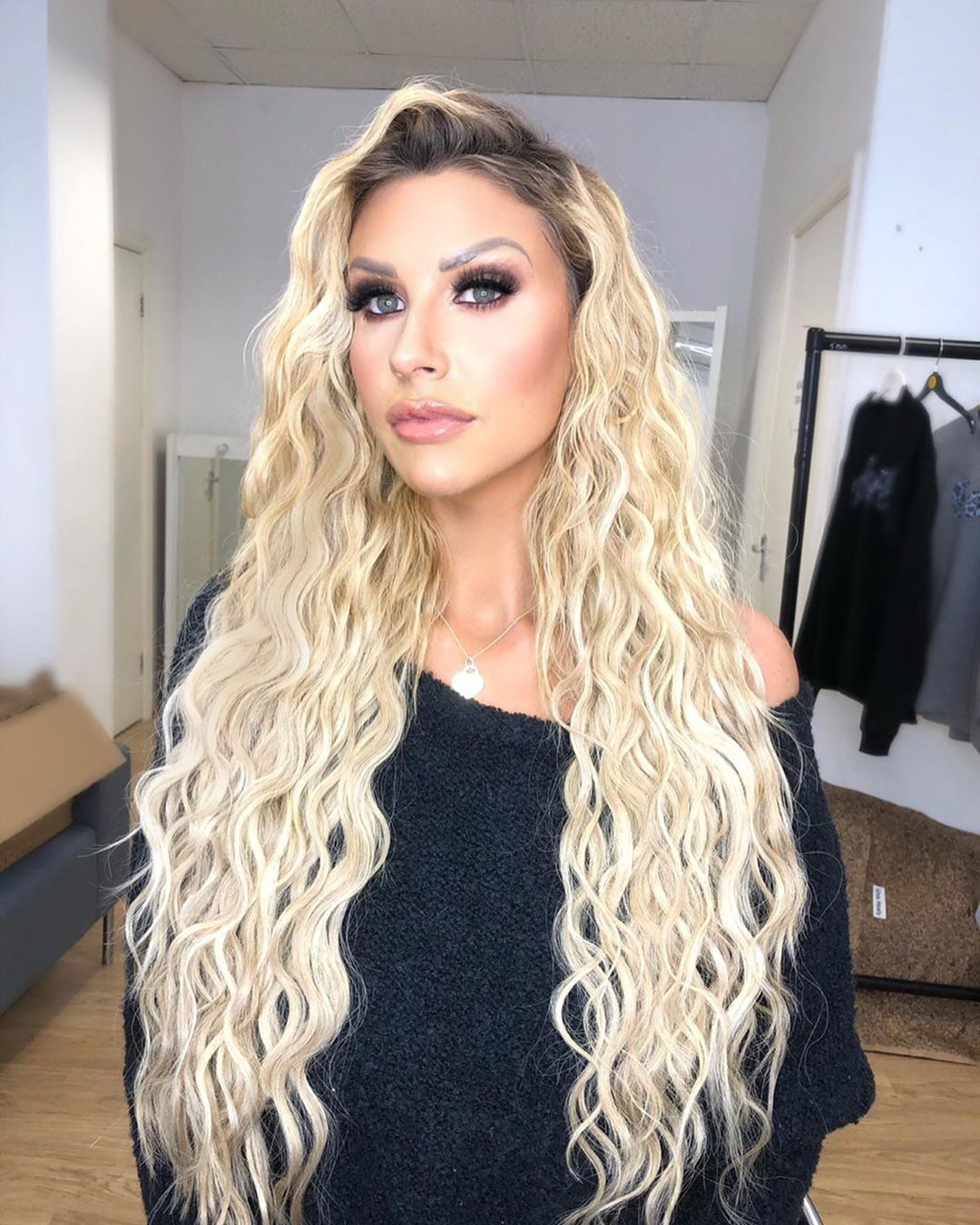 "Holly H, Mrs Hinch and Zoella are very much on the bookers' radar.

"Most of Strictly’s older viewers will not know what Tik Tok is but it is becoming such a big platform they think it will be a perfect way of attracting young fans to the show," they added.

It was also reported that older celebrities may be banned from competing on Strictly due to the ongoing coronavirus pandemic. 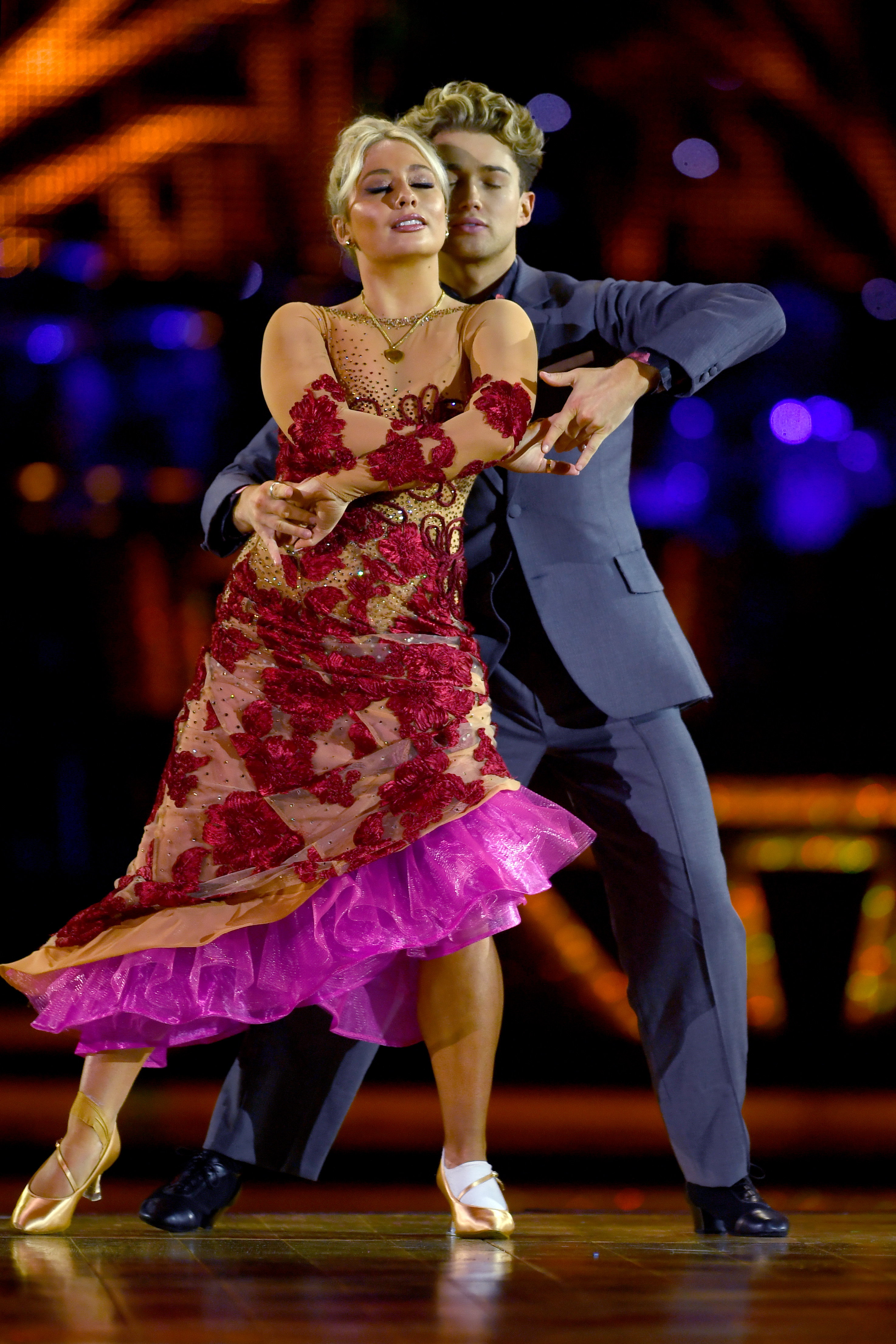 A source said: "The virus is far more dangerous for older people, so insurance companies have said it's not possible to offer cover.

"The risk of them catching the virus and suffering severe health problems would be too big.

"The older ones are often the veteran stars who everyone has been following for years. Viewers love to see them giving it a go," they added to The Daily Star On Sunday.

"Execs are devastated because they've had to lose some really great names."

Other stars rumoured to be in talks with Strictly bosses include Myleene Klass and Gordon Ramsey's daughter Tilly.

The Sun Online has contacted a Strictly rep asking for comment.