Sweet Tooth rushed to number one on Netflix within 24 hours after the show premiered on June 4. The dystopian science-fiction series sets up a lot of storylines in the season one finale and speaking with Express.co.uk, Tommy Jeppard star Nonso Anozie teased what fans can expect.

Warning: This story contains spoilers for Sweet Tooth season one.

Netflix has already confirmed a second season and fans are desperate to find out what the future holds for the cast.

Tommy had a lot of big reveals during the finale, with fans getting to see a new side of the character through flashbacks.

The season left Tommy’s fate open and Anozie hinted there could be more flashbacks and details from his past. 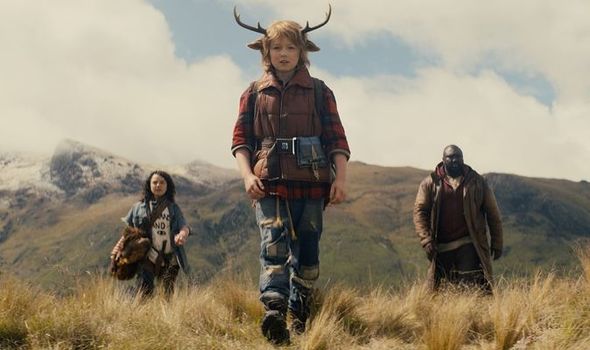 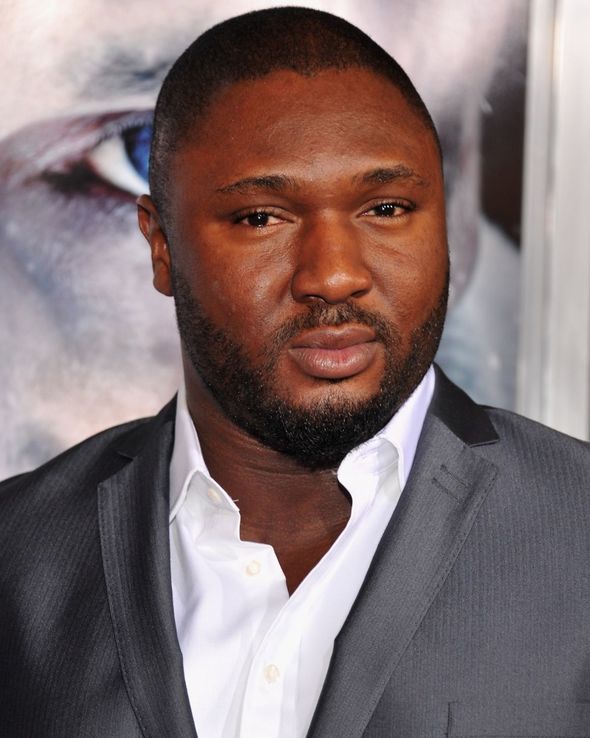 The star said: “I spoke to Jim Mickle, the director, about the character arc and where Tommy’s going to go in relation to some of [the flashbacks].

Could the series be moving away from the original comic?

Sweet Tooth is based on an original story, of the same name, by Vertigo comics, a subsidiary of DC Comics. 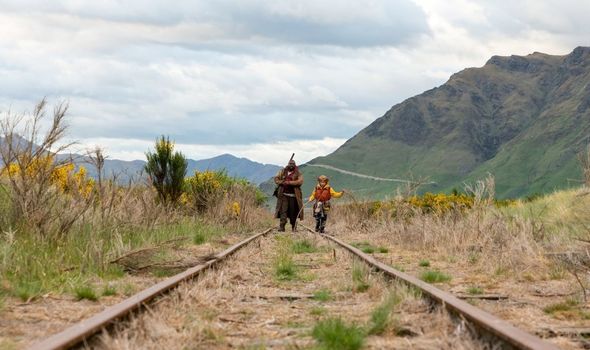 The original story was written by Jeff Lemire and was told across 46 issues, meaning there is plenty of content for Netflix to work with.

Anozie explained he is “still waiting to hear about [season two]”, so fans will have to wait until more details emerge.

The star added: “Right now we’re just enjoying being number one all over the world.”

In the meantime, viewers are waiting to hear what will happen to Gus (played by Christian Convery). 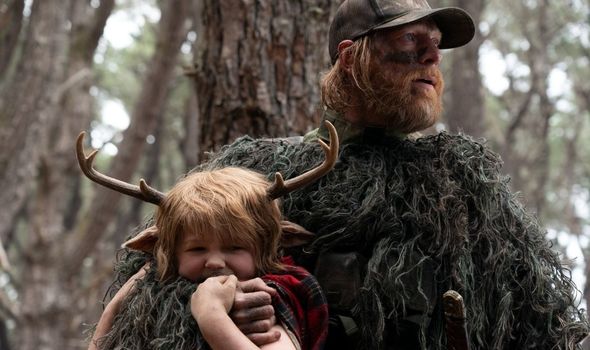 Sweet Tooth season one concluded with Gus being captured and finally meeting more hybrids like himself.

It looks likely Tommy and Gus will once again work together through the second season, helping more hybrids escape captivity, but how will the youngster become free himself?

Fans are already excited about what’s to come and have take to Twitter to share their theories.

One fan said: “I’m not okay. This series needs awards and to be renewed.”

Another added: “We want season 2 now…”

A third commented: “Well I’ve watched all this show now. It was really good, I can’t wait for season 2 to come!” (sic)

Sweet Tooth season one is available to watch exclusively on Netflix.